Laura McGinn is to leave her position as the Gibraltar Football Association’s Women’s Football Manager, at the end of July 2022, to take up a role as Football Relations Manager at the English Premier League.
Laura, who joined the Gibraltar FA in July of 2018, has overseen a complete reset and the resurgence of the women’s game on The Rock. She has been instrumental in the creation of programmes such as toddler football, the development of the hugely popular Fun Fridays sessions and the setup of the Gibraltar FA girls teams who now feature prominently in the local youth leagues.
Over the last four years the domestic women’s football and futsal leagues have grown under Laura’s stewardship too despite the many challenges that have been faced.
On the international scene Laura has been instrumental in re-establishing the National Women’s team who have performed admirably over the last year especially and are well on their way to competing in UEFA’s Women’s European Qualifiers. Laura has also established the Women’s Under 19 National team who this autumn will be the first Women’s National Football team to take part in a competitive international.
Women’s International Futsal has taken off under Laura’s stewardship with the National Team becoming the first ever Gibraltar team to take part in a competitive international. The hosting of consecutive UEFA Women’s Futsal EURO Qualifiers at the Tercentenary Hall in the last two years have been a resounding success with Gibraltar picking up historic results in competitive matches and international futsal friendlies.
Commenting on her time in Gibraltar and at the Gibraltar FA Laura stated:
“I’d like to thank everyone at Gibraltar FA for welcoming me to Gibraltar four years ago. I’m grateful for all the opportunities I have had that have given me skills and experience that I will take forward with me. I’d also like to thank all those involved in the development of women’s football from the coaches to the clubs and all the players of the women’s national teams who have made fantastic progress over the last few years.
My new role is Football Relations Manager at the Premier League. This involves working with all the clubs in the lead up to matches ensuring they meet deadlines to submit necessary information and helping to support the delivery of matchday campaigns. I will also be working in the Match Centre on matchdays to oversee operations, support in-stadium staff such as match managers and officials and communicate with clubs and broadcasters.
I’m sad to be leaving but will continue to follow the progress of football in Gibraltar. I’m sure the women and girls’ game will continue to go from strength to strength and I look forward to seeing it develop.”
Gibraltar FA General Secretary, Ivan Robba thanked Laura for all her sterling work in her time at the Association:
“Ever since she joined the Gibraltar FA in 2018, Laura has been an exemplary member of staff and has worked tirelessly to grow Women’s Football in Gibraltar, the results of which are there for all to see.
It gives me great pleasure to know that an institution as world renowned as the Premier League is happy to recruit members of staff from the Gibraltar FA which proves the calibre of individuals that we have working at the Association.
Laura, from all of us at the Gibraltar FA, we thank you for everything you have done over the past four years and we hope that you leave with fond memories of your time with us. You know that you will always be welcome in Gibraltar and we hope to see you around the footballing world soon. Congratulations on your new role at the Premier League and we wish you the very best of luck”
“Laura, we wish you all the very best in your new role at the Premier League and our doors will always be open to you.”
Her departure comes at a time when women’s football is preparing for its next international fixtures and at a time when the Gibraltar FA have yet to announce a replacement Technical Director following the departure of Desi Curry earlier this year.

Women in Summer Preparations as changes take place
Gibraltar women’s football has continued its preparations into the summer with national team coach Janssen Olivero seeing his squad return to training these past weeks.
The return to training comes as the national squad continues to prepare for expected internationals this year ahead of their expected entry into official competitive tournaments. This, according to informed sources, could come about in the next set of qualifiers.
Whilst the squads have continued preparations this summer will see Gibraltar women’s football looking to recruit a new head of the sport with Laura McGuigan understood to have already indicated that she is leaving for the UK.
The head of women’s football, who has played an instrumental role in developing the sport during the past seasons since her arrival, is understood to have been offered a role within the Premiership. Having recently attended some high level UEFA courses which have seen her spotlighted.
With Thiago Lino Costa, who has been coaching the women’s youth squads, also moving into his new role within Gbraltar FA, it is expected that changes within the women’s football structure will be seen during the coming months in preparations for the new season.
In the meantime, Janssen Olivero continues his own preparations developing his squad to keep the momentum going from their earlier successes.
With young players now also coming up through the ranks and reaching the age levels which would allow them to play at senior level the national senior squad could see its numbers further boosted this year.
The boost from seeing players playing abroad these past season, along with some good results on the international stage have already seen women’s football enter into a new era.
Concerns, however, continue to be seen, especially now changes are taking place due to the unexpected departure of Laura McGuigan were some fear that the momentum could be lost if continuity of the present programmes being followed are paused or stalled whilst new personnel take over the roles vacant. 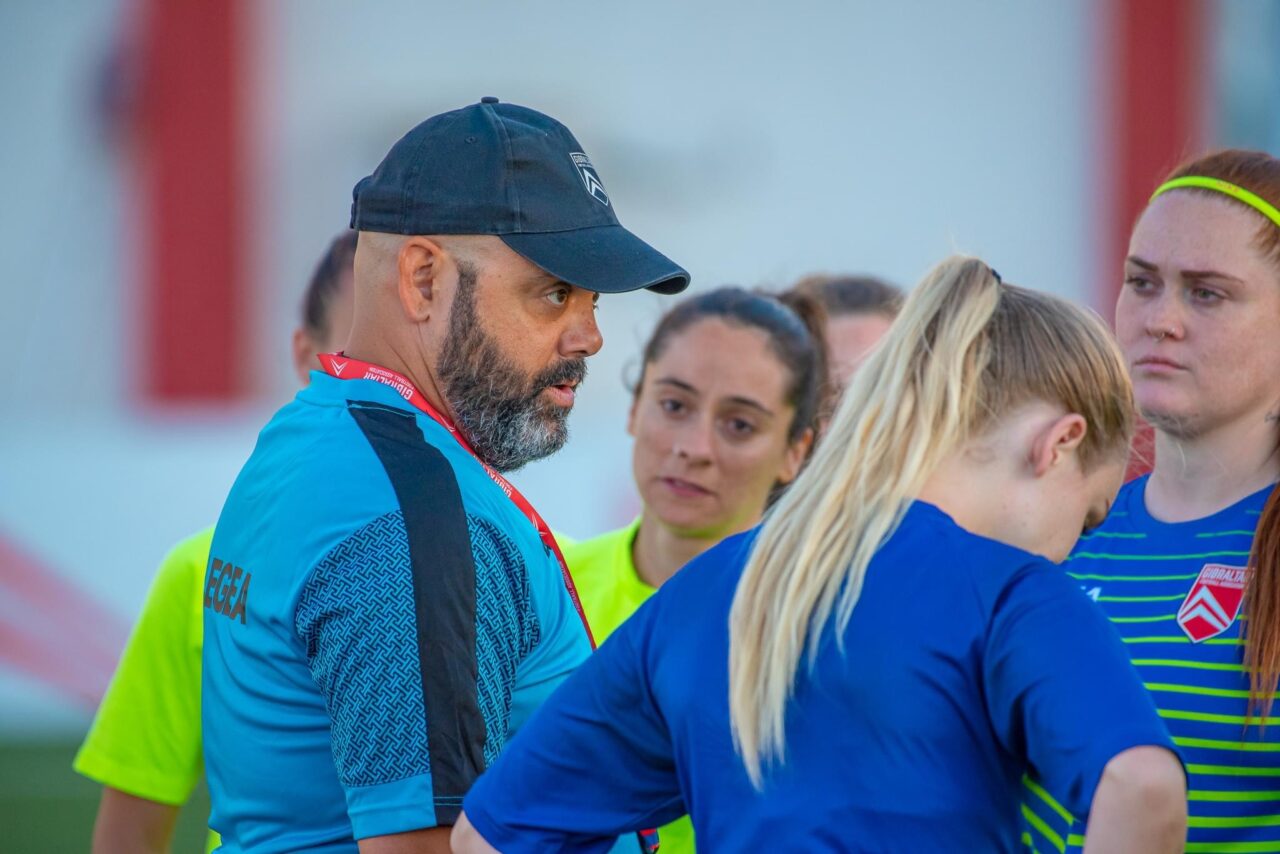 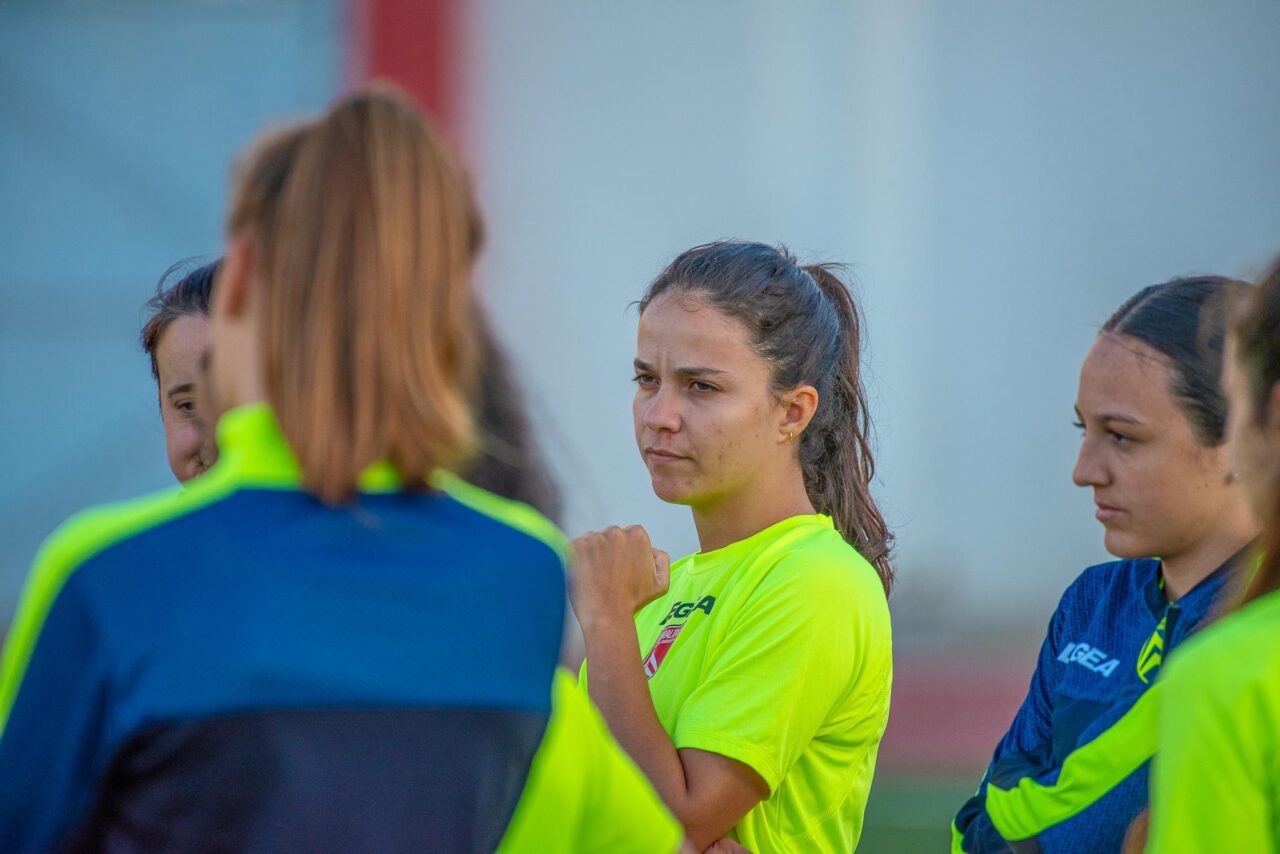 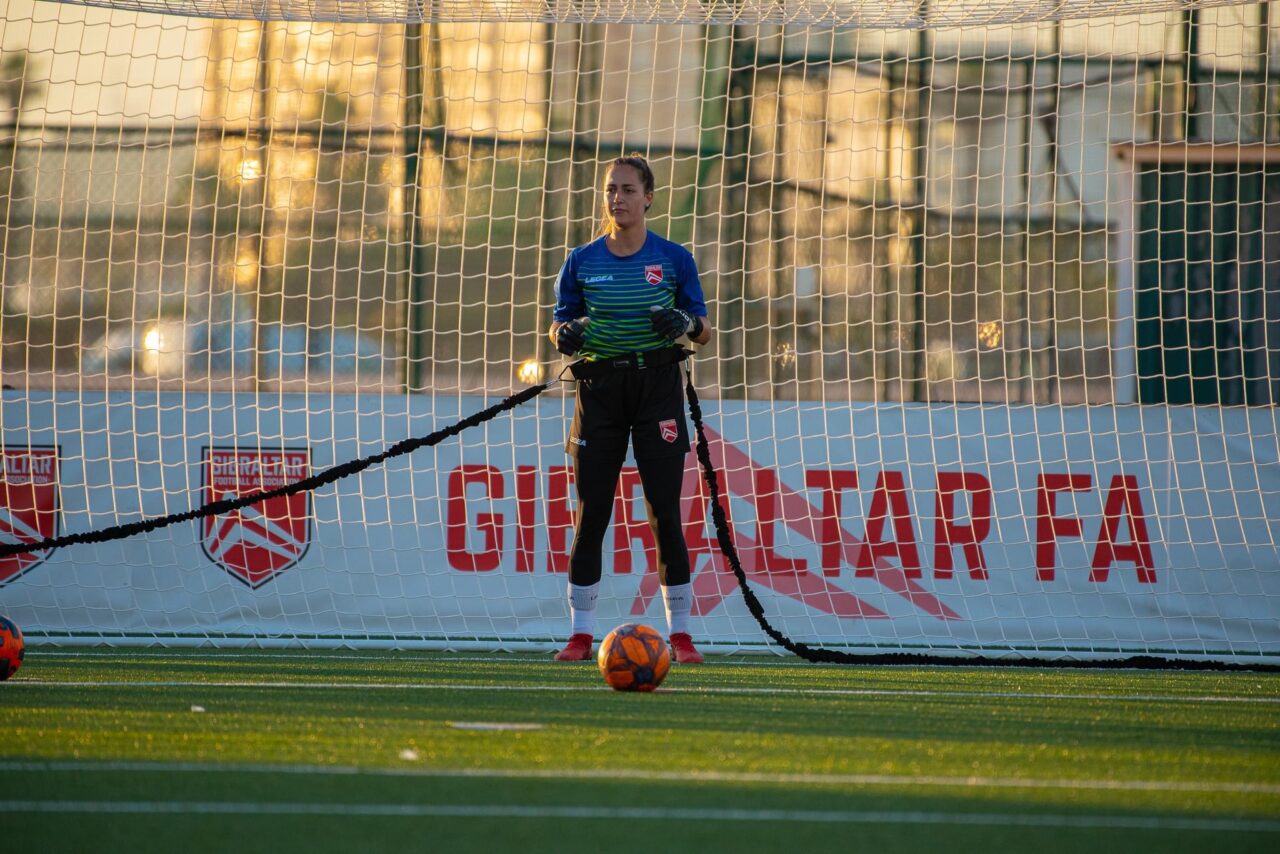 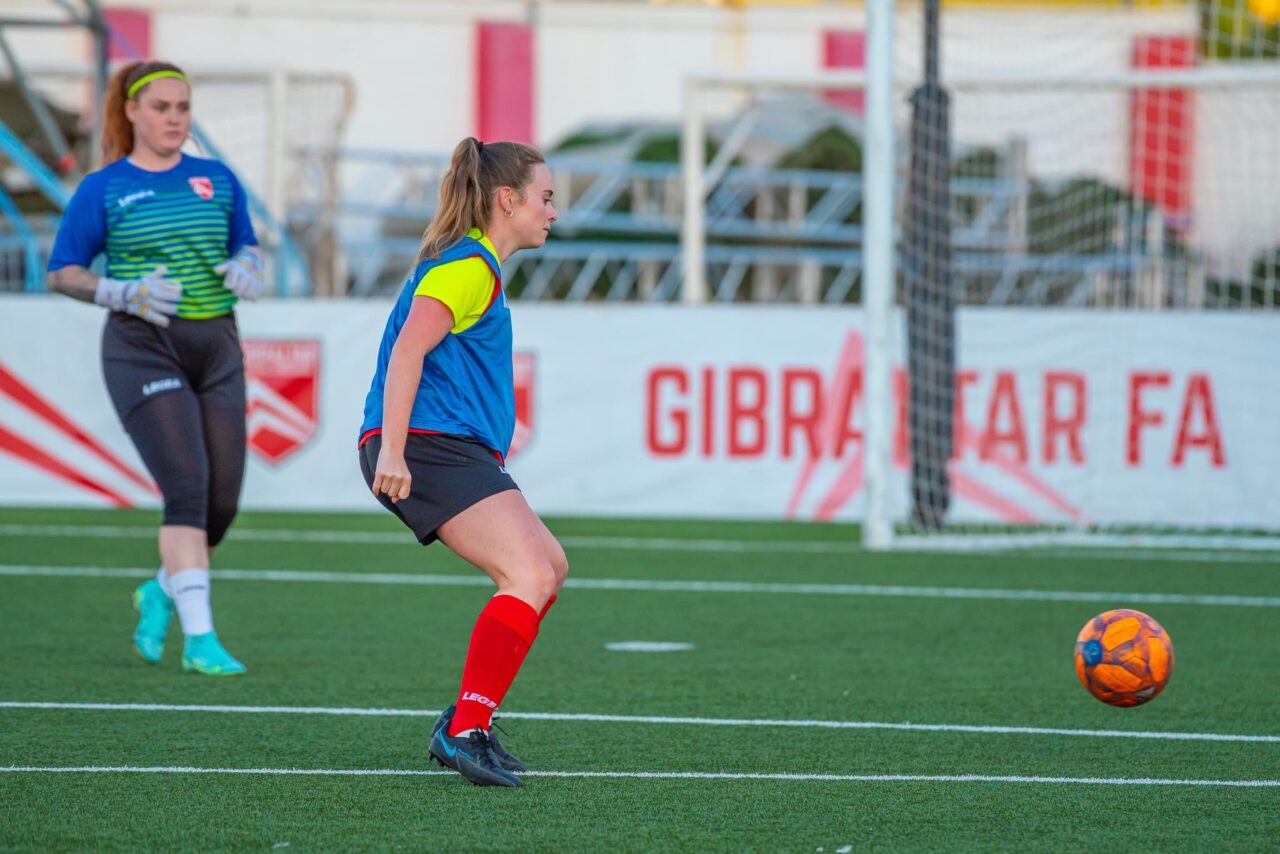 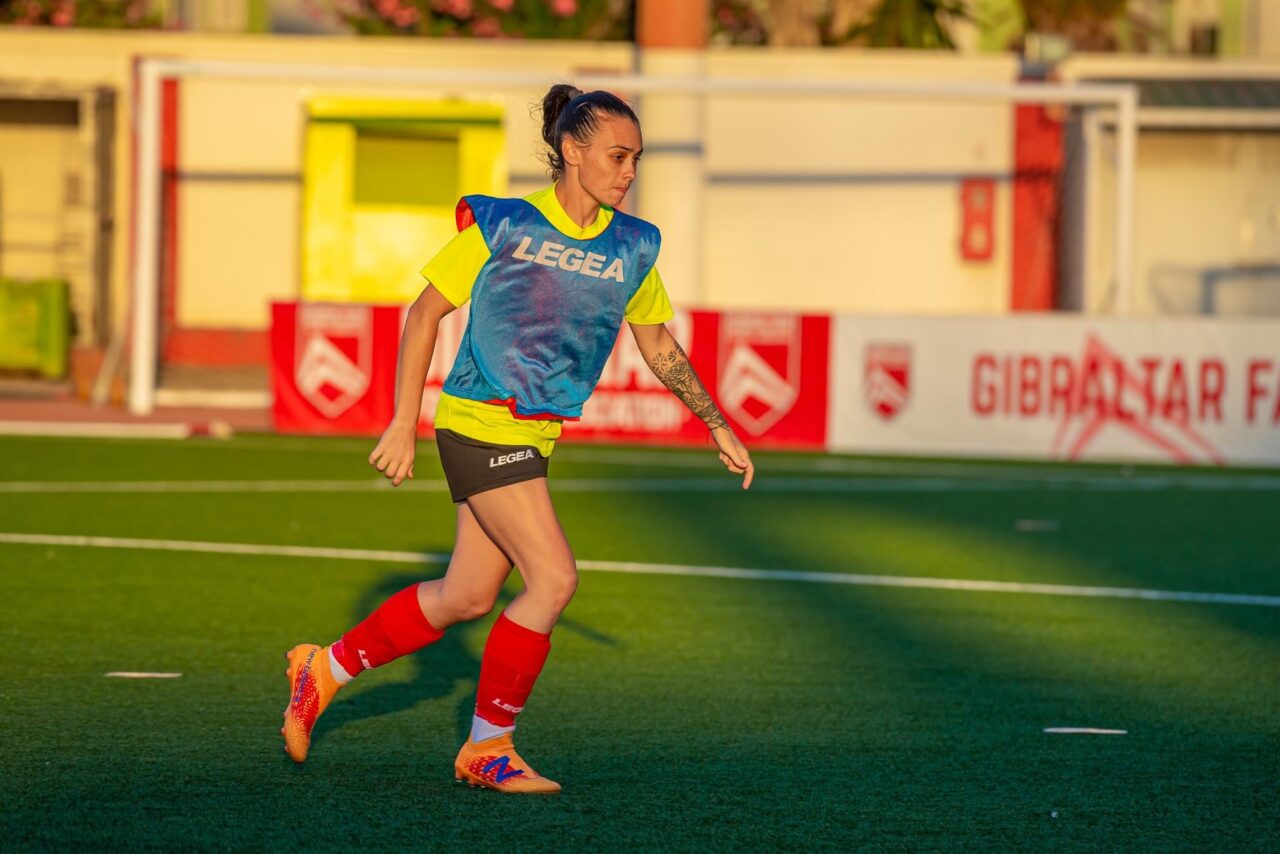 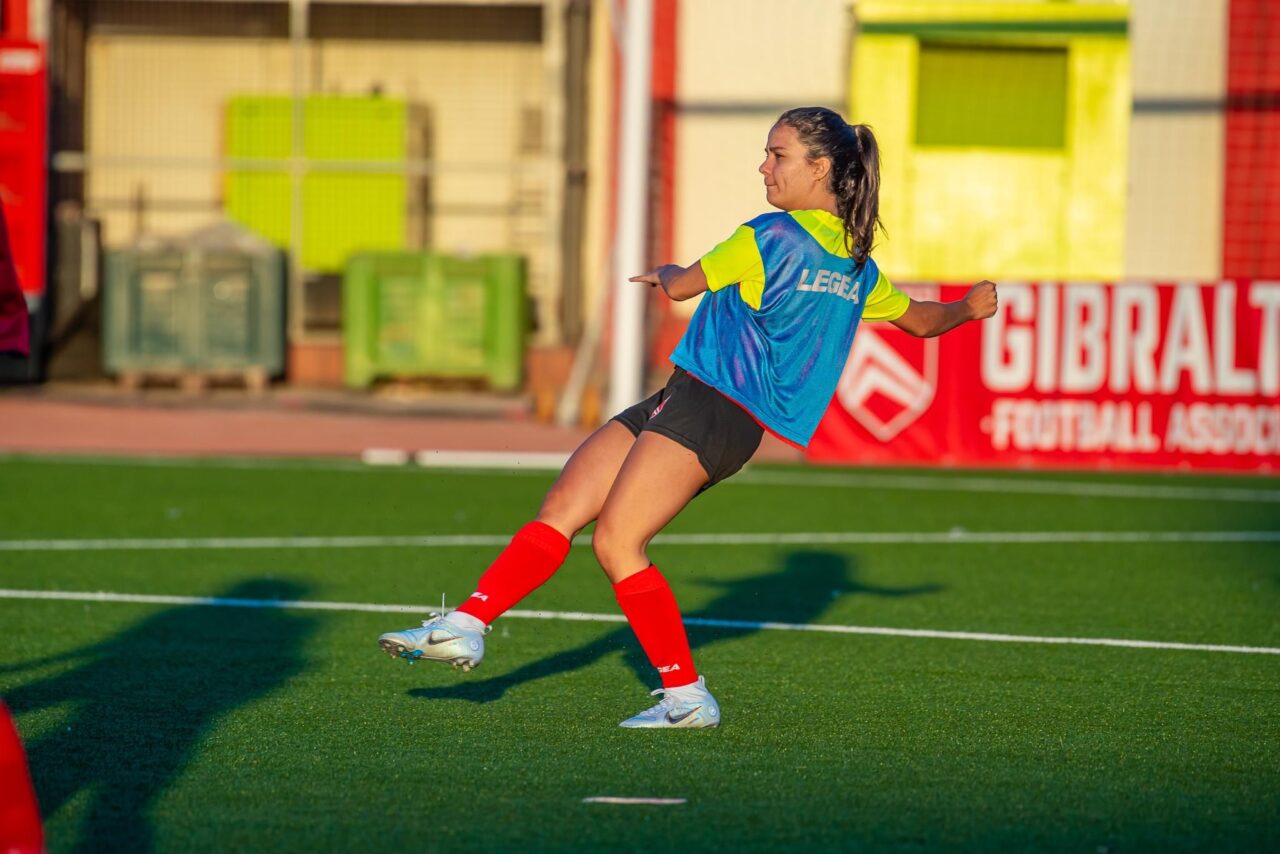 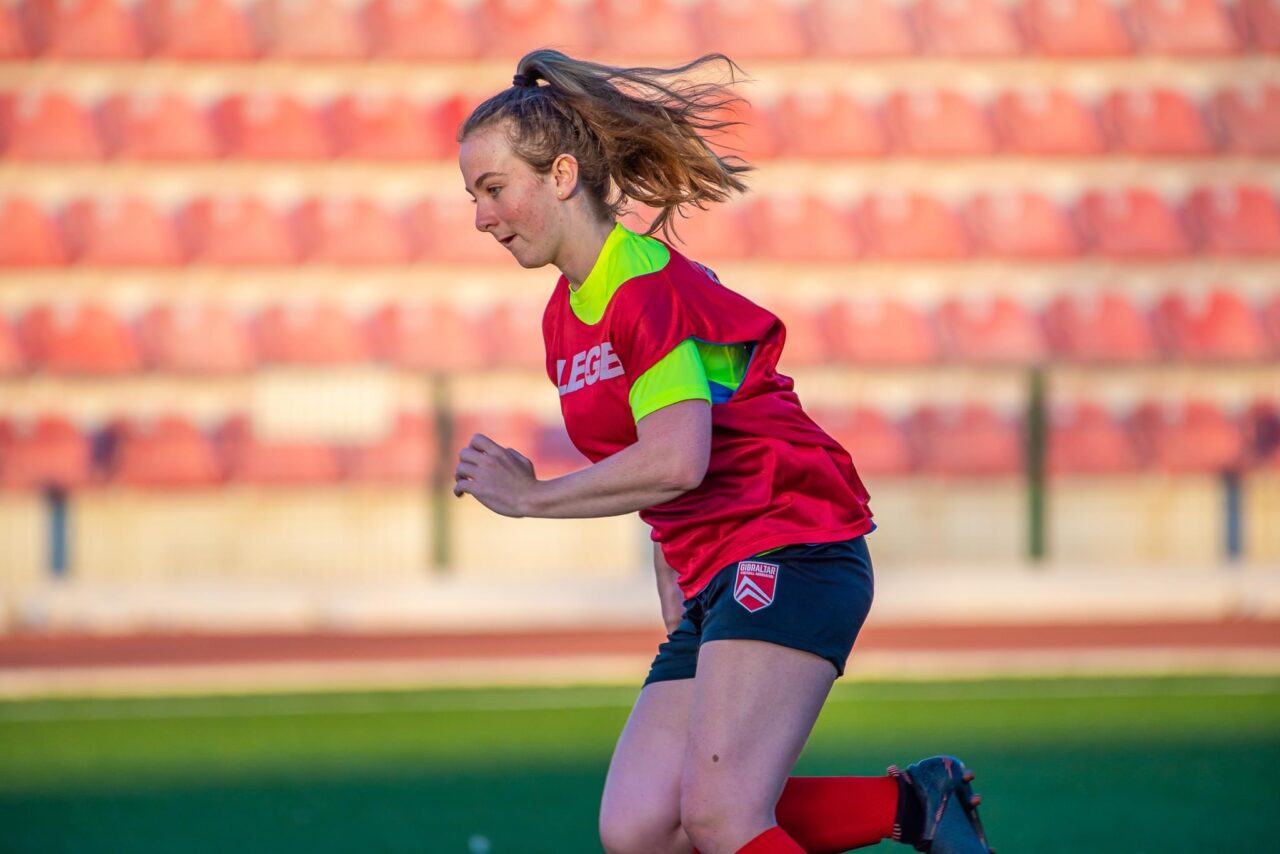 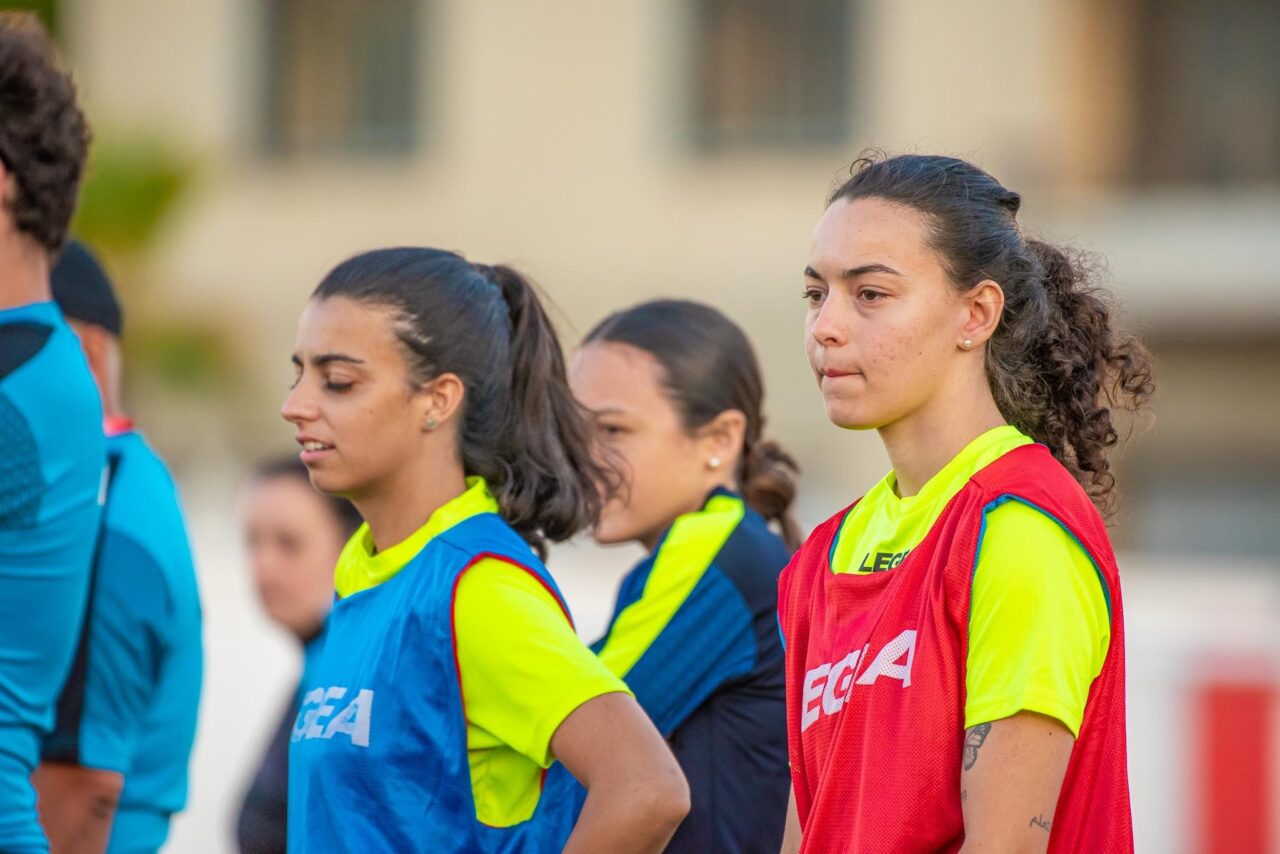 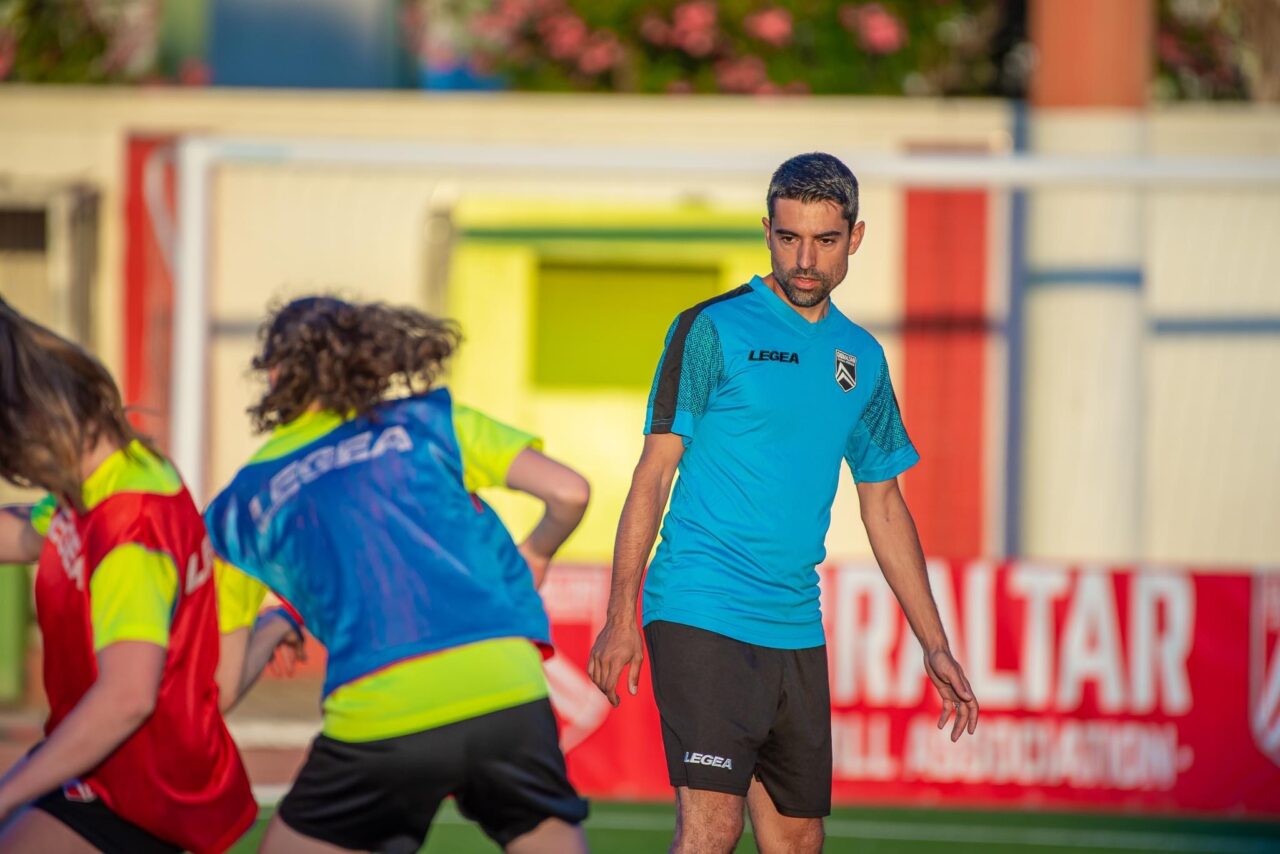 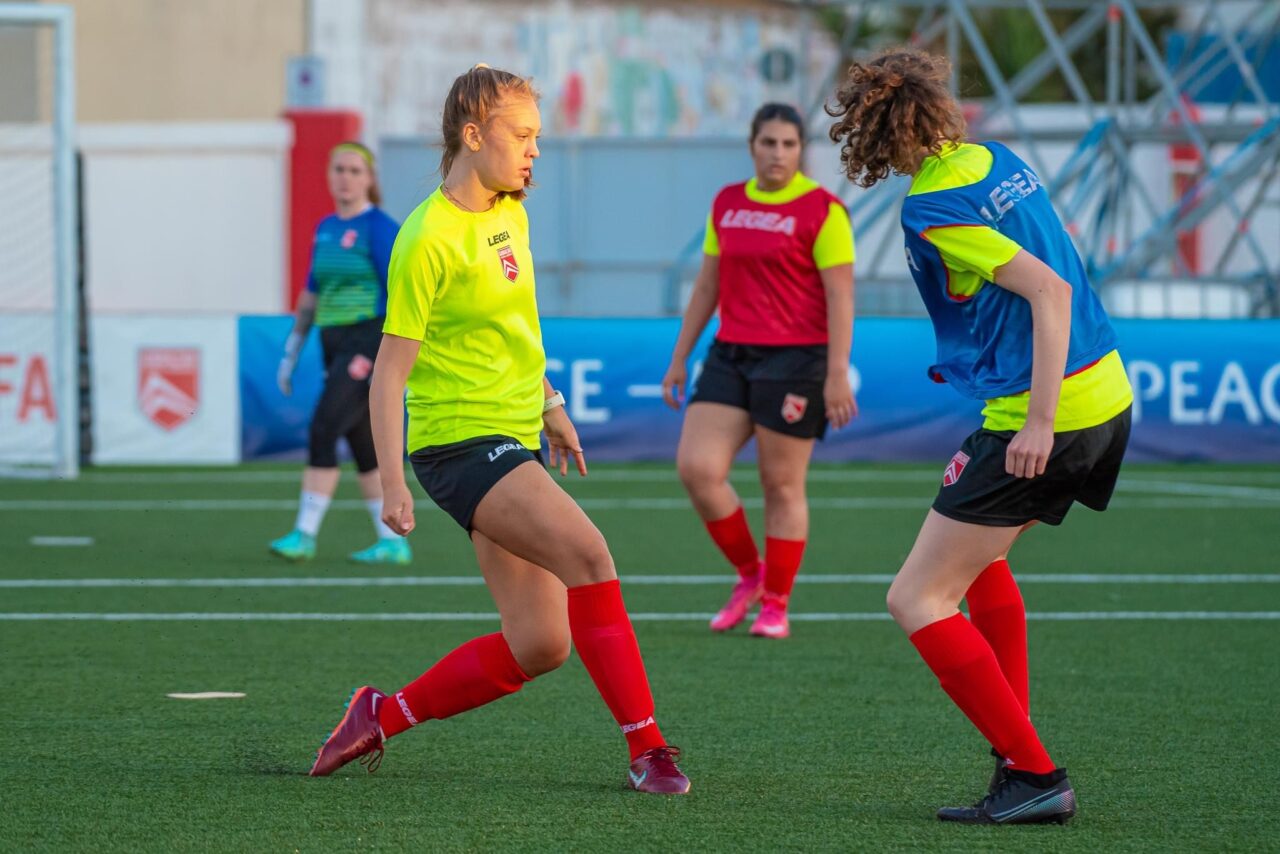 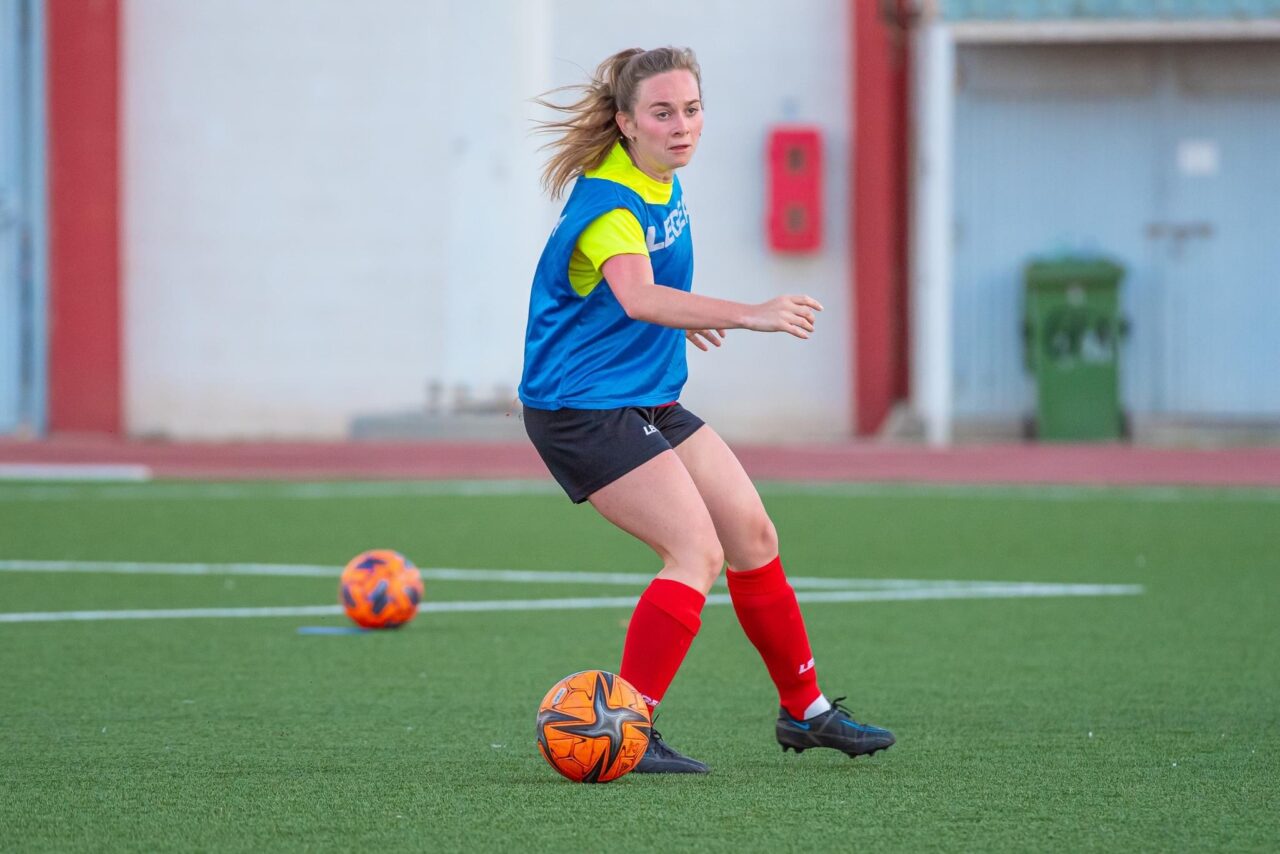 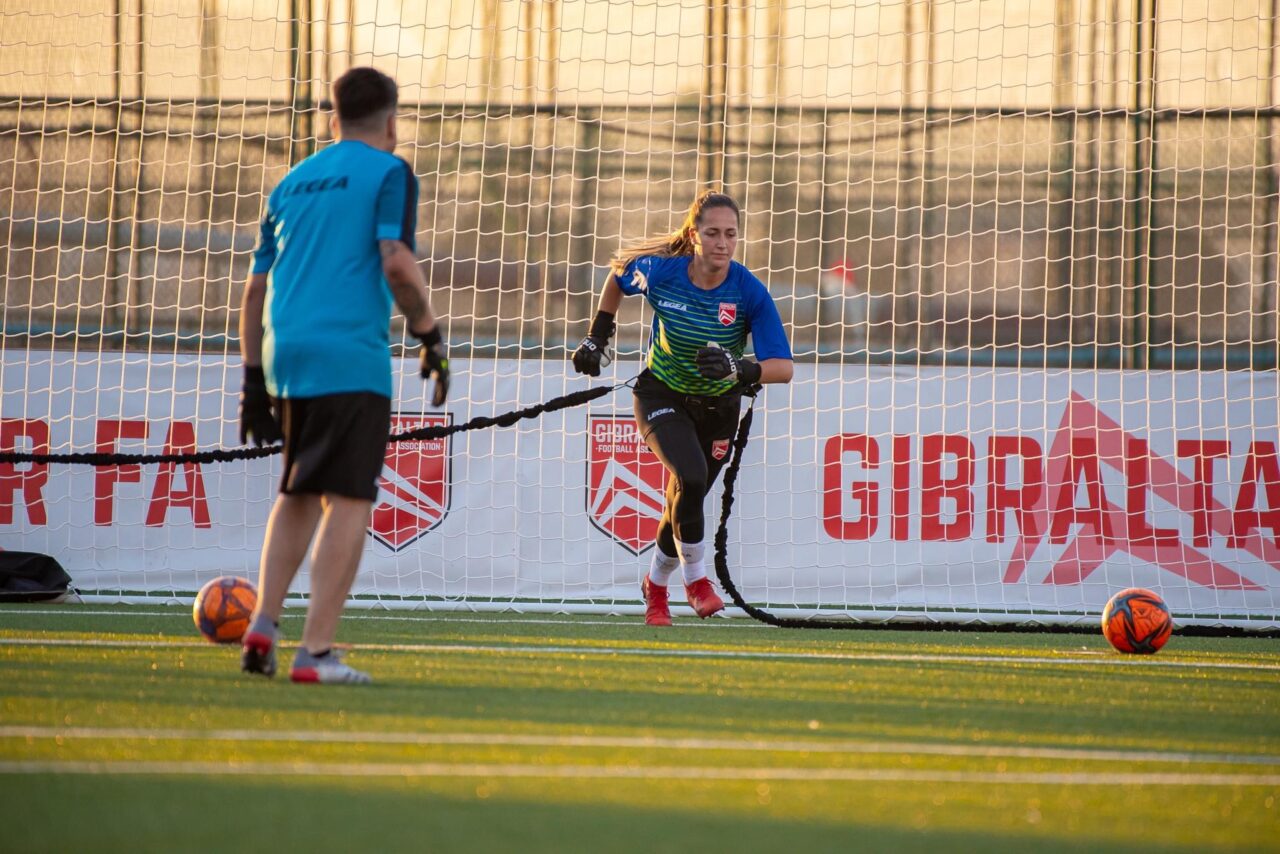 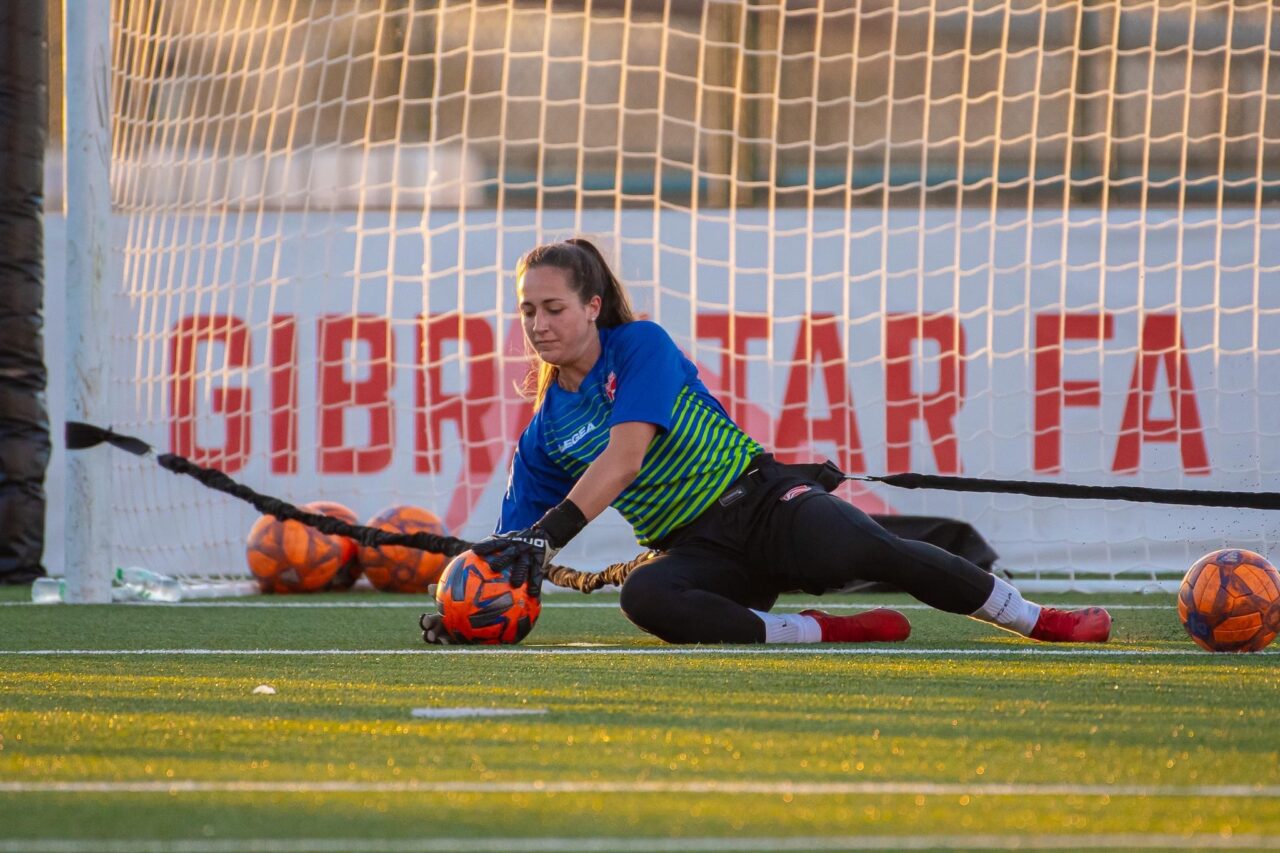 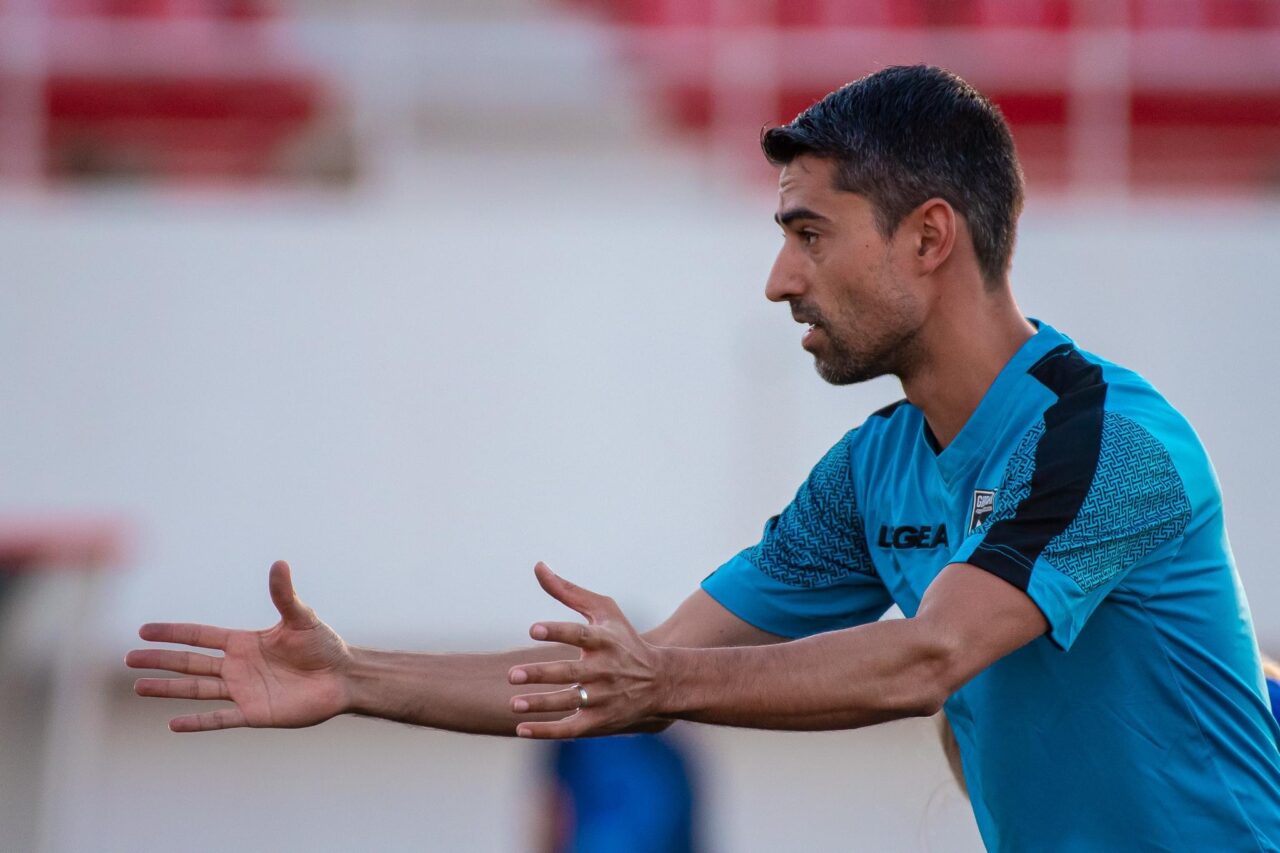 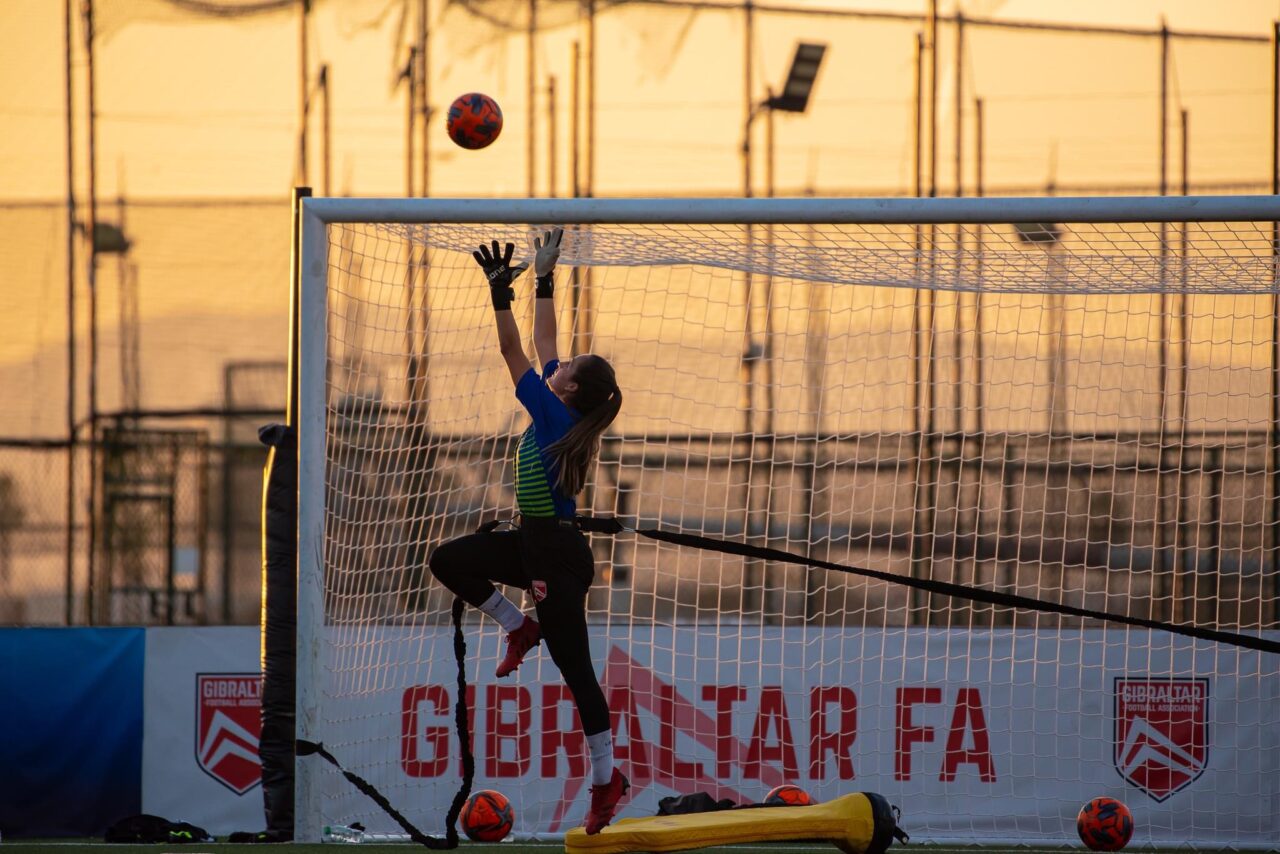 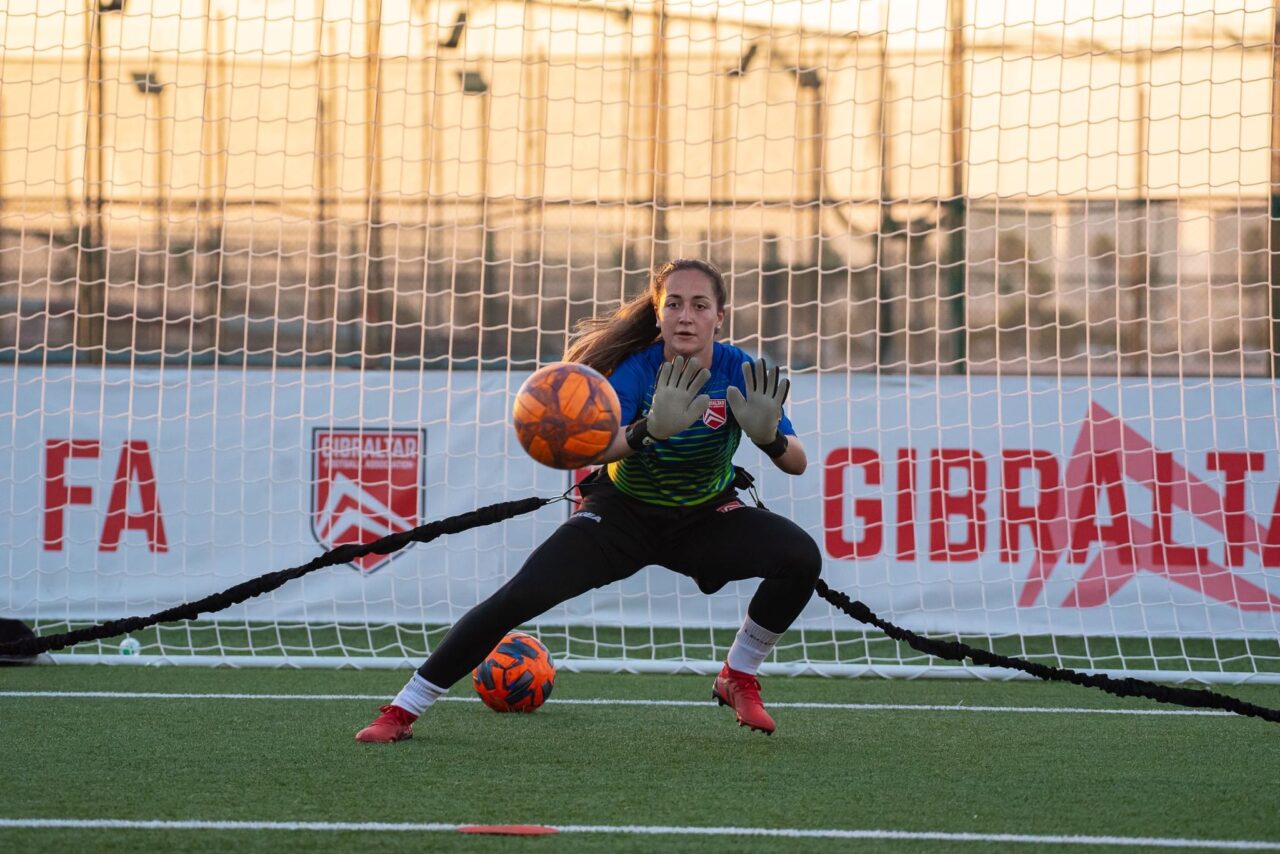 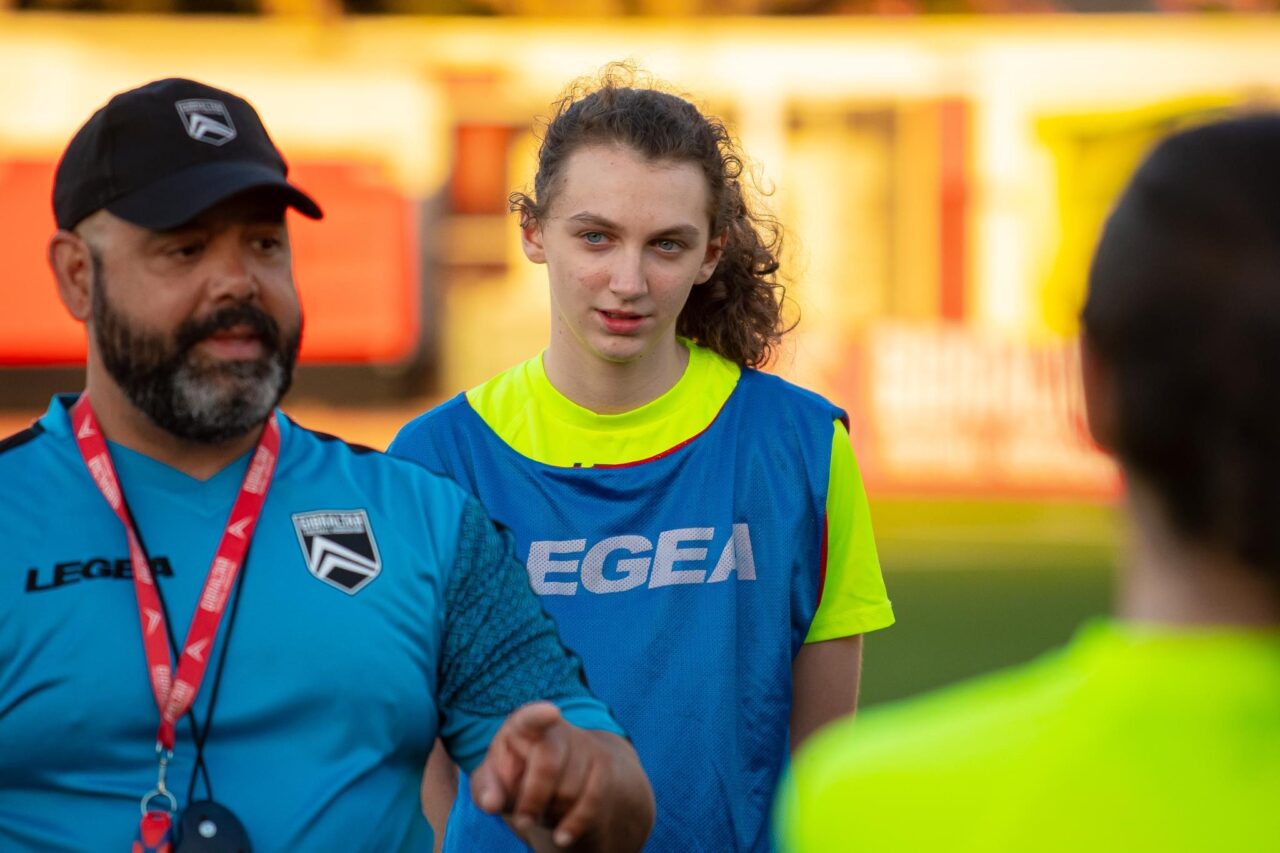 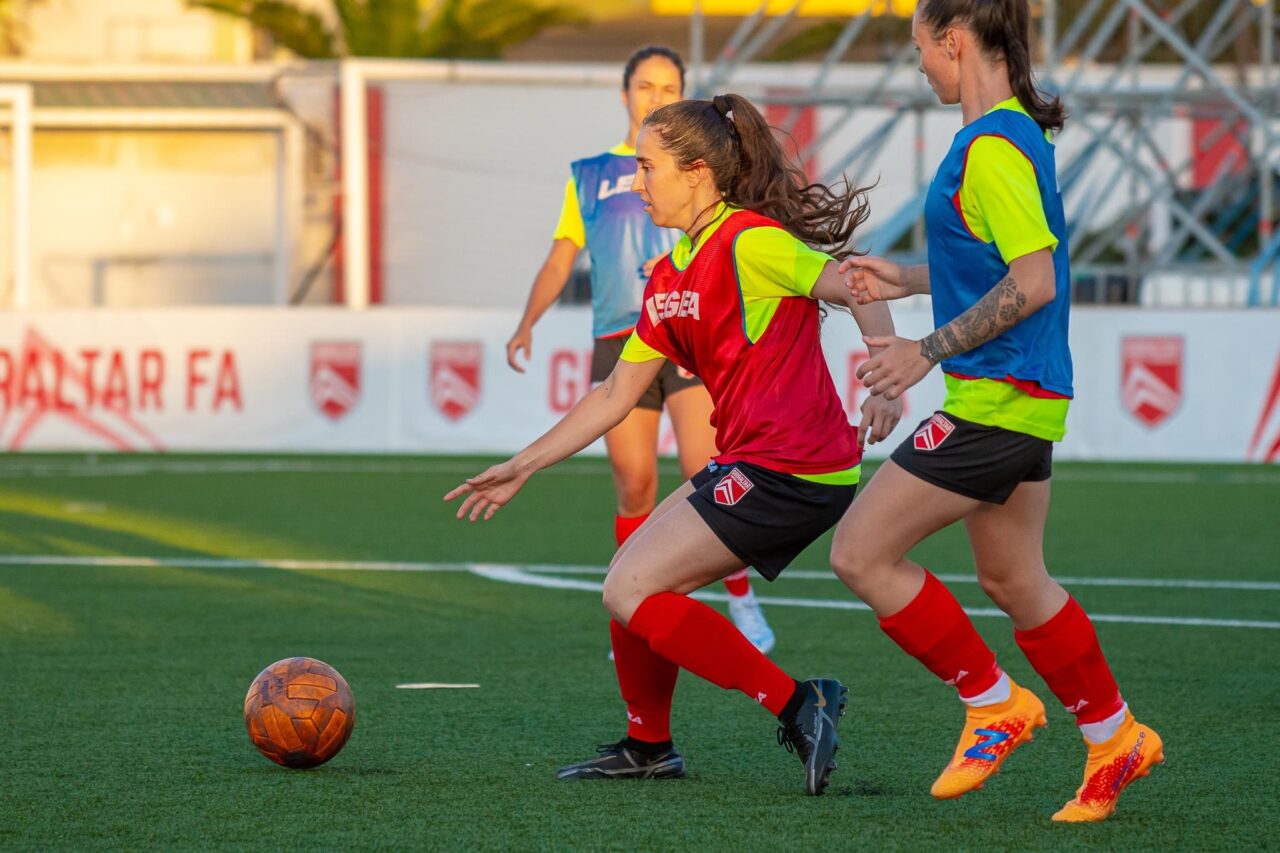 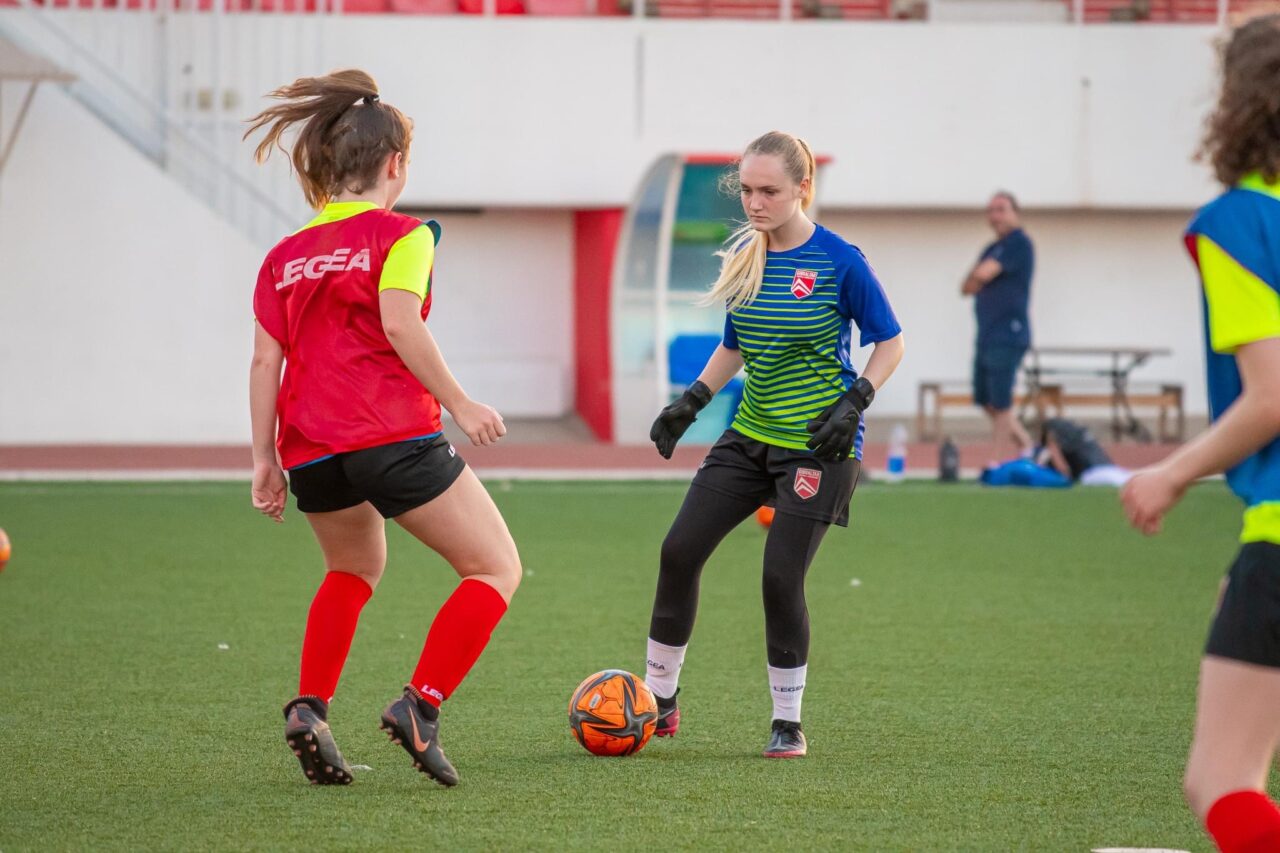 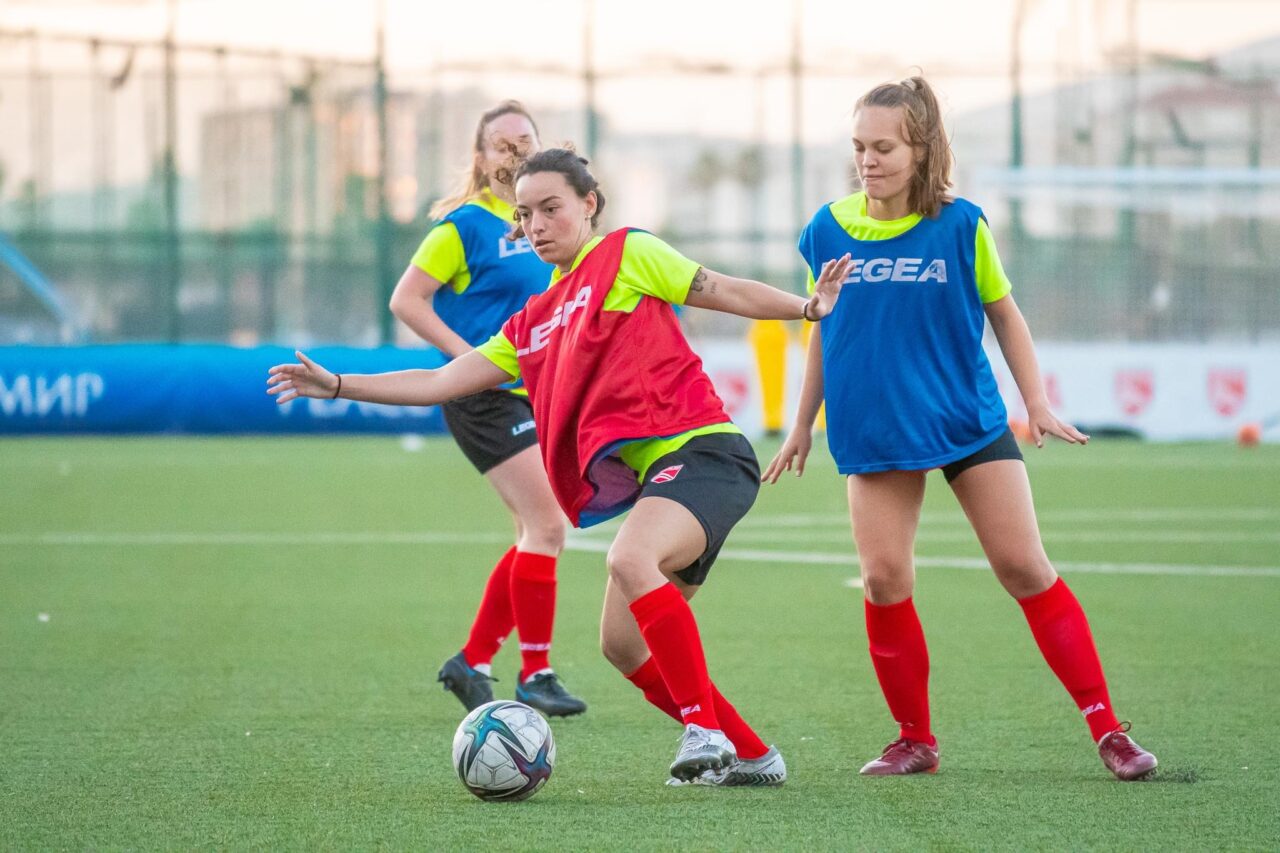