By Rod Minchin
Bronze Age man kept human remains as relics and turned them into things like musical instruments, according to research.

Academics said that while the findings may seem eerie or gruesome by today’s standards, they show a way of honouring and remembering the dead.

Radiocarbon dating and CT scanning was used to examine bones from 4,500 years ago and revealed a tradition of retaining and curating human remains as relics over several generations.

In one example from Wiltshire, a human thigh bone had been crafted to make a musical instrument and was included with the burial of a man found close to Stonehenge.

The carefully carved and polished artefact was found with other items – including stone and bronze axes, a bone plate and a tusk – and is now displayed in the Wiltshire Museum.

Radiocarbon dating of the instrument suggested it belonged to someone known to the person buried in the grave.

Professor Joanna Bruck, the principal investigator for the study, said: “Although fragments of human bone were included as grave goods with the dead, they were also kept in the homes of the living, buried under house floors and even placed on display.

“This suggests that Bronze Age people did not view human remains with the sense of horror or disgust that we might feel today.”

Dr Thomas Booth and Prof Bruck, who carried out the research at the University of Bristol, said that in modern secular societies human remains are seen as powerful objects, and this was also true of the Bronze Age.
“However, they treated and interacted with the dead in ways which are inconceivably macabre to us today,” Dr Booth said.

“People seem to have curated the remains of people who had played an important role in their life or their communities, so they had a relic to remember and perhaps tell stories about them.”
They used a micro-CT scanner at the Natural History Museum to understand how the body was treated while it was decomposing. 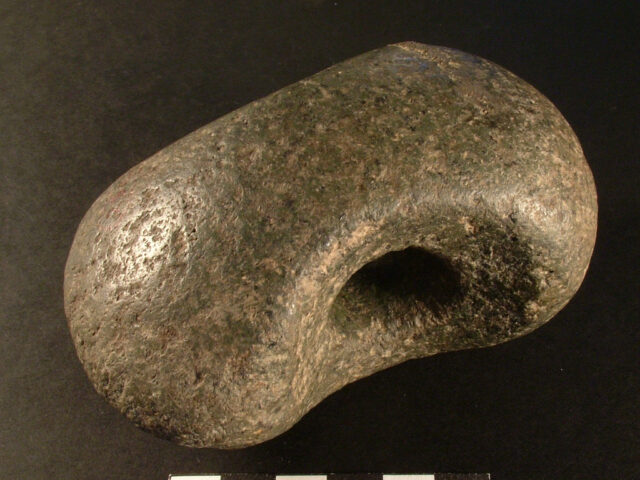 “Some had been cremated before being split up, some bones were exhumed after burial, and some had been de-fleshed by being left to decompose on the ground,” Dr Booth said.

“This suggests that there was no established protocol for the treatment of bodies whose remains were destined to be curated, and the decisions and rites leading to the curation of their remains took place afterwards.”

There is already evidence that people living in Britain during the Bronze Age practised a range of funerary rites, including primary burial, excarnation, cremation and mummification.

However, this research reveals the dead were encountered not just in a funerary context, but that human remains were regularly kept and circulated among the living.

Dr Booth said the findings may show how Bronze Age communities in Britain drew on memory and the past to create their own social identities.

“This study really highlights the strangeness and perhaps the unknowable nature of the distant past from a present-day perspective,” he said. 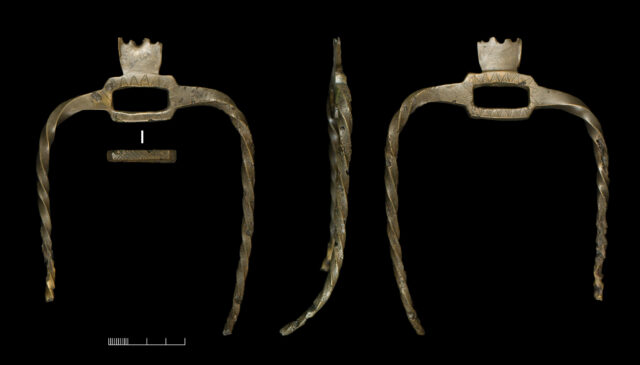 “It seems the power of these human remains lay in the way they referenced tangible relationships between people in these communities and not as a way of connecting people with a distant mythical past.”

Lost in the Mediterranean, a starving grey whale must find his way home soon