James Rovegno was awarded the Sea Scout of the Year 2019 trophy during a ceremony held in the Sea Scouts Headquarters last month. 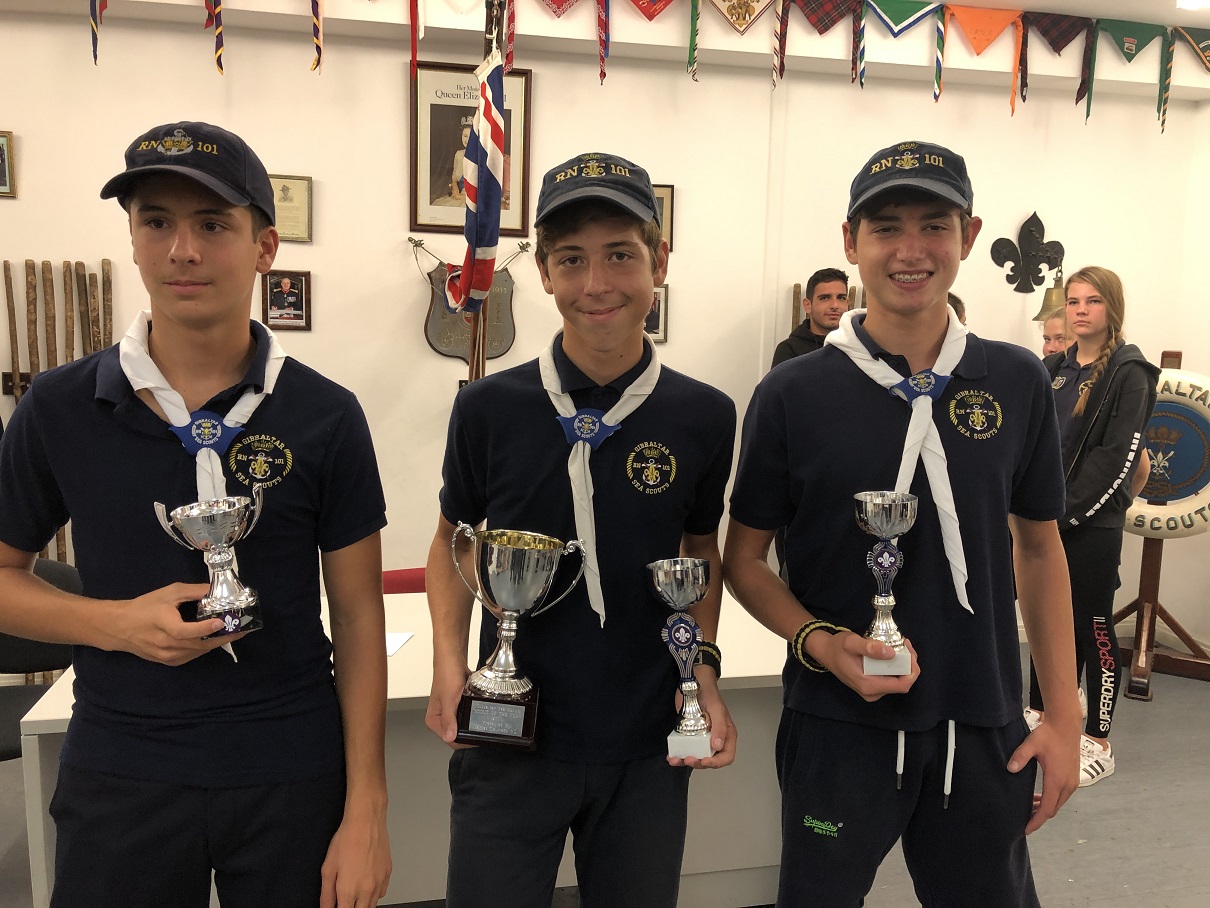 The award is contested every year and is awarded to the scout who, in the opinion of the Scout Leaders, has achieved most in all aspects of scouting.

Runners up were Louis Santos in second place and Liam Almeida in third place. 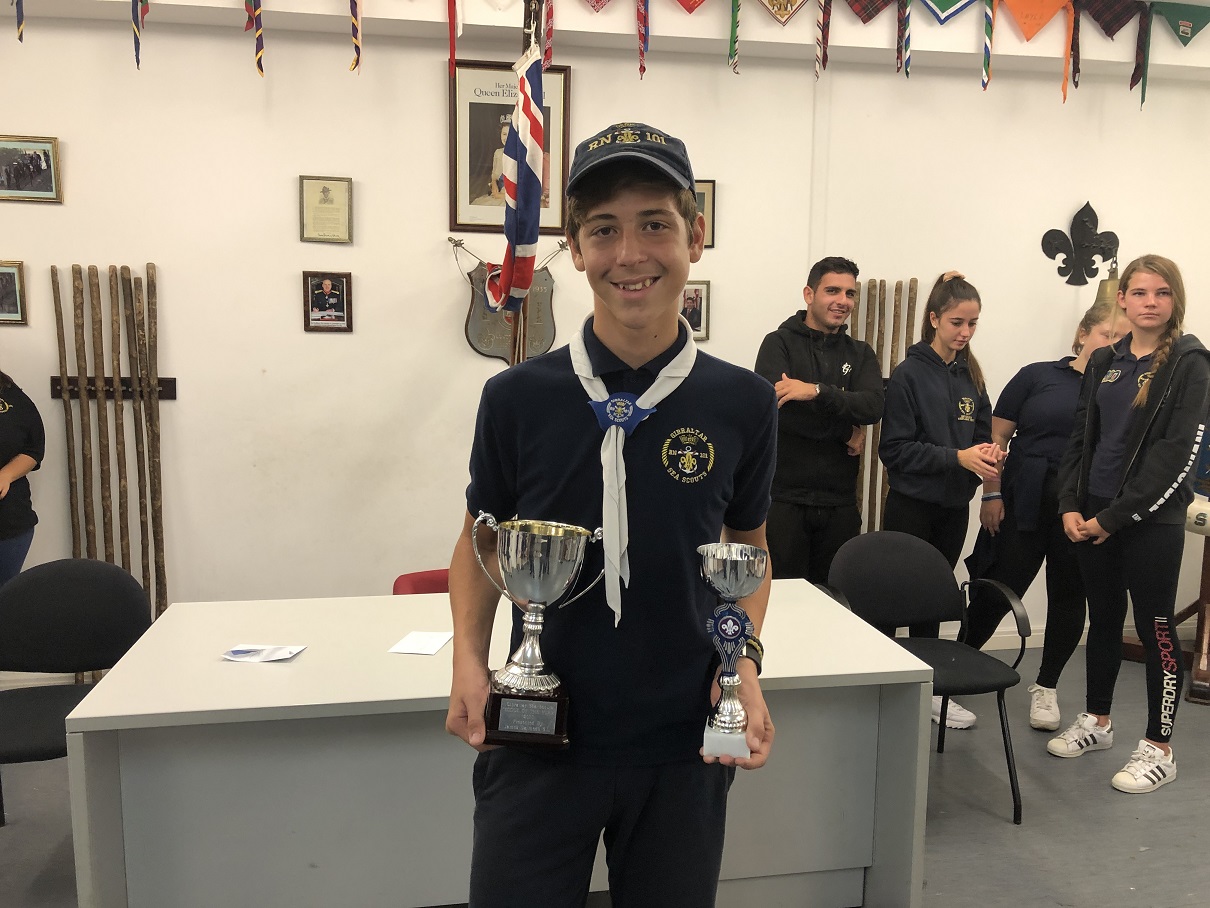 As well as awards for personal achievements, a Patrol of the Year award is also contested for and this year’s winner is Avenger Patrol.