A colony of one of the country's rarest seabirds has had its most reproductive season in decades after National Trust rangers camped out for three months to protect the nesting site.

They shouted, shone torches and waved their arms to scare off predators intent on eating fledgling little terns on a stretch of the Northumberland shore where none survived last year.

Little tern numbers have been in serious decline since the 1980s, with fewer than 2,000 breeding pairs left in the UK.

Weighing about the same as a tennis ball, little terns are one of the smallest seabirds in the UK. 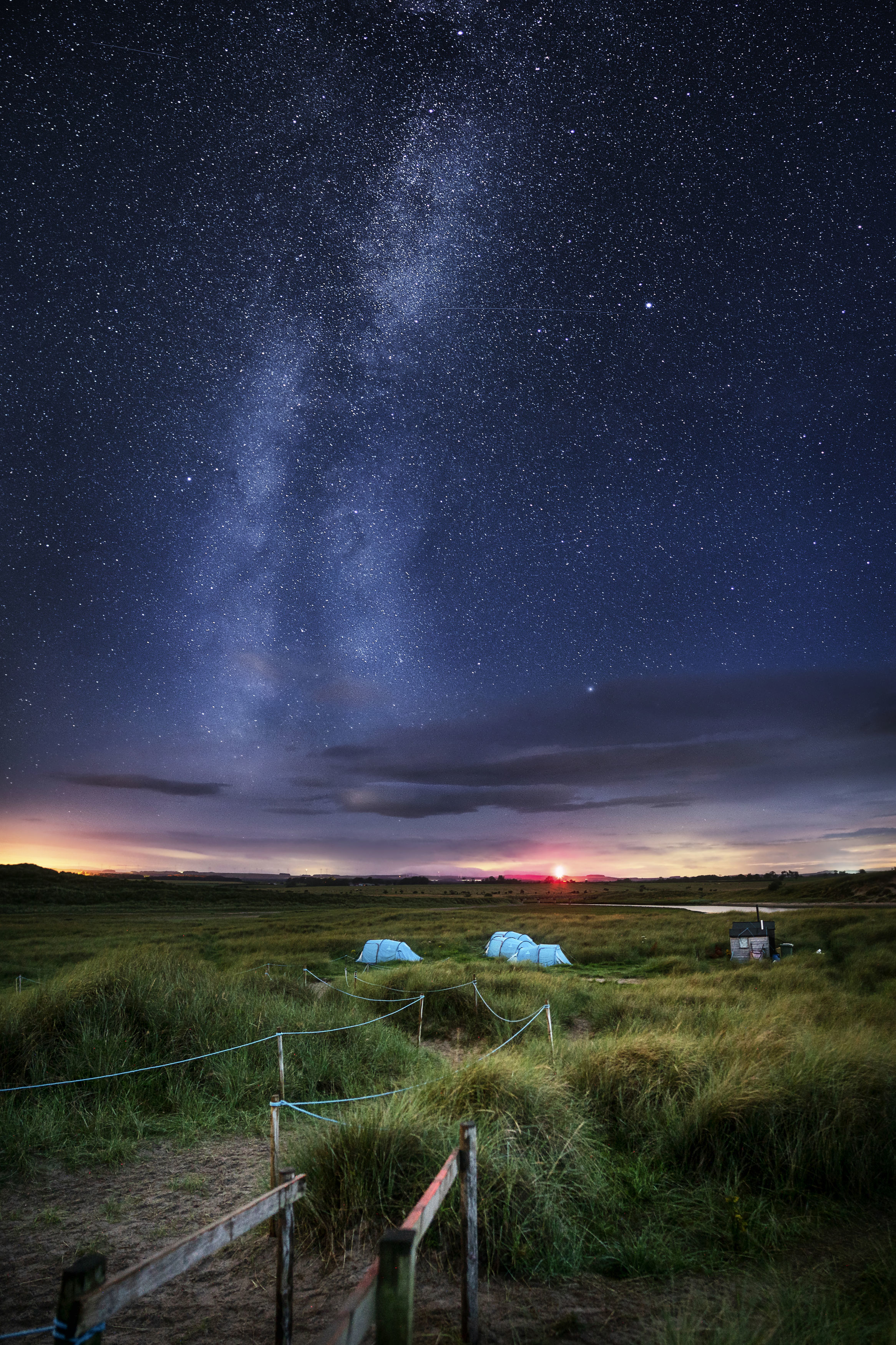 They lay camouflaged eggs on the beach, often close to the high water line, and are vulnerable to predators.

Last year Storm Hector's torrential wind and rain meant none fledged from the National Trust's Long Nanny site, near Beadnell, because 40 breeding pairs were forced from their nests.

But this summer there was a welcome boost as 54 fledglings left the beach to start their long migration to west Africa.

Spells of better weather, 24-hour surveillance by rangers and the natural creation of a high spit on the beach resulted in the highest number of little tern chicks since 1990.

From May, five rangers assisted by volunteers camped in tents next to the breeding site, through extremes of wind, rain and heat, to keep them safe.

Predators including foxes, peregrine falcons, crows and gulls were kept at bay by the rangers who used a thermal scope to detect intruders before warning them off.

They also spoke to visitors about the rare birds and collected data about them and other species.

Fey Young, assistant ranger at Long Nanny, said: "From keeping predators at bay to dealing with high tides, we have protected the site night and day for almost three months.

"We're extremely proud to have such a high number of fledglings and hope to see them again in a few years when they return to breed."