By Emily Beament
The origins of the huge “sarsen” stones which create Stonehenge’s distinctive profile have been revealed – with the help of a sample returned from the US.

Tests done on the core of one of the stones, which was drilled during repair work at the Neolithic site in the 1950s, indicates the 20-tonne, seven-metre high megaliths were brought from West Woods, near Marlborough.

The core was removed by a Basingstoke diamond-cutting business as part of measures to use metal rods to reinforce one of the upright stones in 1958 and company employee Robert Phillips kept it in pride of place in his office.

He later took it with him when he emigrated to the US and its existence remained largely unknown for six decades, until he expressed a wish for it to be returned on the eve of his 90th birthday. 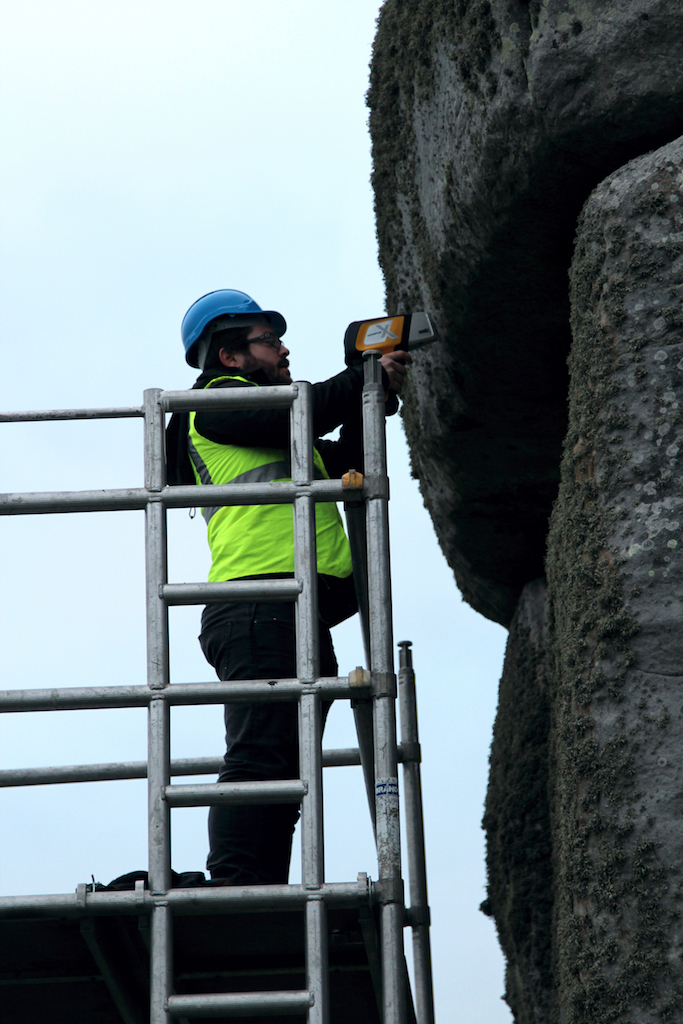 His sons brought it over and presented it in 2018 to English Heritage, which cares for the World Heritage site, and now it has helped solve the question of where the enormous stones of the world-famous monument are from.

Research has shown the monument’s smaller bluestones come from specific spots in the Preseli Hills in Wales, but where the ancient people who constructed Stonehenge quarried the sarsens from was unknown.

It has long been assumed they came from Marlborough Downs, but that has never been rigorously tested, according to a study by a team of researchers published in the journal Science Advances.

The team used a non-destructive X-ray technique to assess the make-up of all the remaining sarsen upright and lintel stones, which established that 50 of the 52 remaining megaliths shared a consistent chemistry. 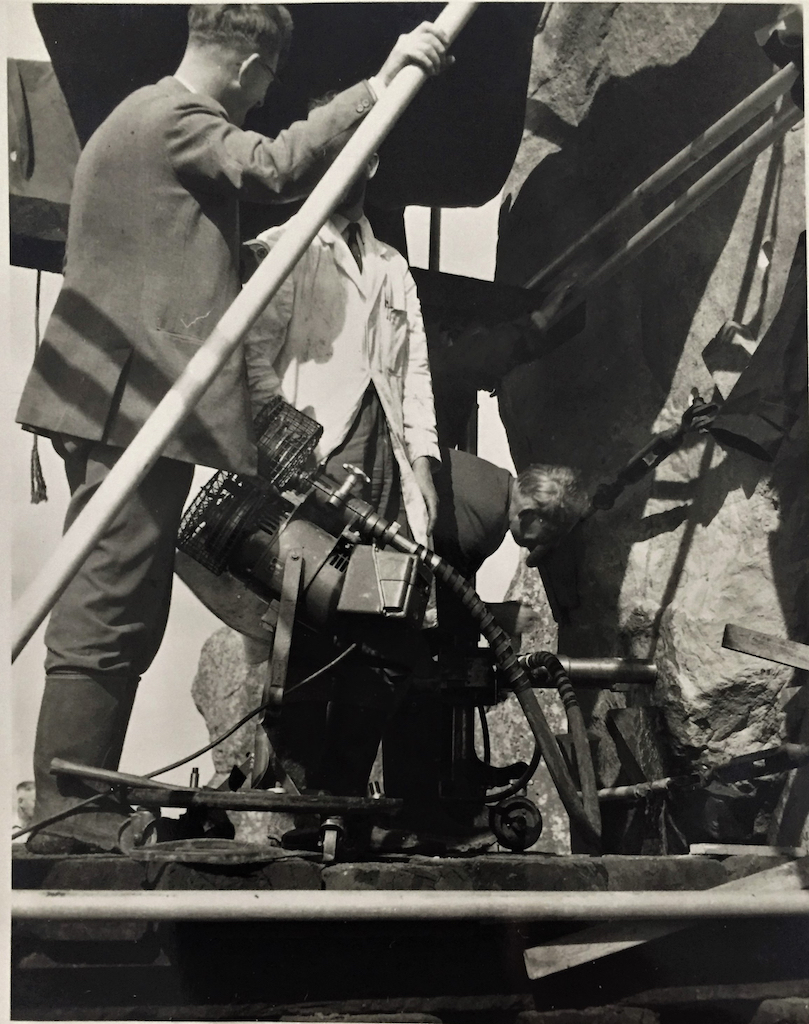 This led them to conclude they were sourced from a common area.

The core was cut up and sampled for its chemical composition, and compared with samples of sarsen boulders in 20 areas stretching from Devon to Norfolk, including six in the Marlborough Downs to the north of Stonehenge.

The analysis concludes that stone 58 – which the core was taken from – and therefore the majority of the sarsens were mostly likely from West Woods, around 15 miles north of the stone circle on the edge of the downs.

The experts said archaeological investigations and further detailed sampling of sarsens from West Woods and the surrounding areas are needed to more closely pinpoint the stone’s source and identify the prehistoric quarries.

English Heritage senior properties historian Susan Greaney and one of the authors of the paper said it was a “real thrill” to track down the area that the builders of Stonehenge sourced their materials in 2500 BC.

“Now we can start to understand the route they might have travelled and add another piece to the puzzle.”

“While we had our suspicions that Stonehenge’s sarsens came from the Marlborough Downs, we didn’t know for sure, and with areas of sarsens across Wiltshire, the stones could have come from anywhere.” 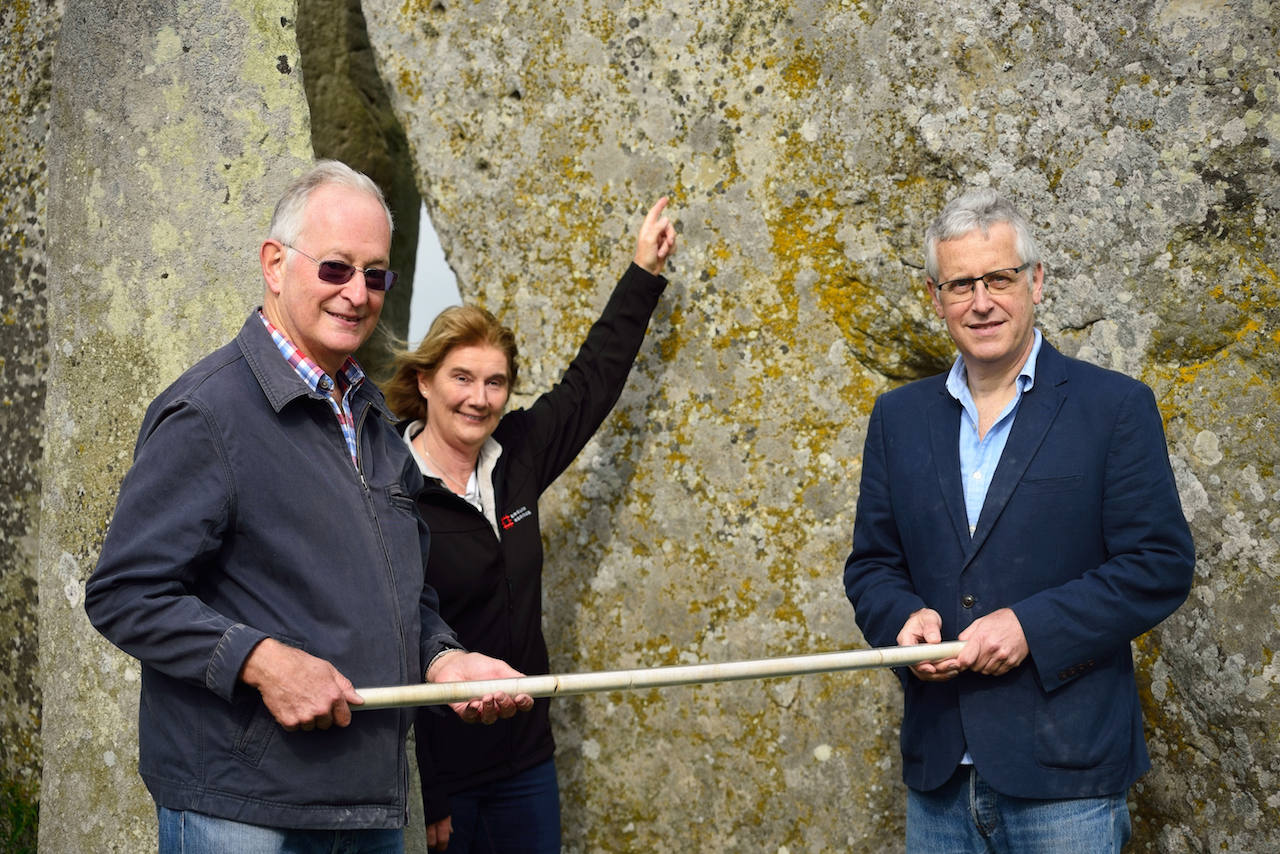 “We can now say, when sourcing the sarsens, the overriding objective was size – they wanted the biggest, most substantial stones they could find and it made sense to get them from as nearby as possible,” she said.

Professor David Nash, from the University of Brighton, who led the research, said: “It has been really exciting to harness 21st-century science to understand the Neolithic past, and finally answer a question that archaeologists have been debating for centuries.”

He said it was the chance to analyse the returned core that enabled the experts to determine the source area for the enormous stones.

“We’re incredibly grateful to the Phillips family for returning the core to us,” he added.
(PA)