A family going on holiday, a young man on a housing estate, and a portrait of an artist's late mother have been shortlisted for a major international photography award.

The pictures are in with the chance of winning the ÂŁ15,000 Taylor Wessing Photographic Portrait Prize, which is organised by the National Portrait Gallery.

The works showcased "inspiring and emotive narratives of community", organisers said, and a winner will be announced in November.

The first image, by British photographer Garrod Kirkwood, was taken in the north-eastern seaside town of Whitley Bay and captures a family departing for a holiday. 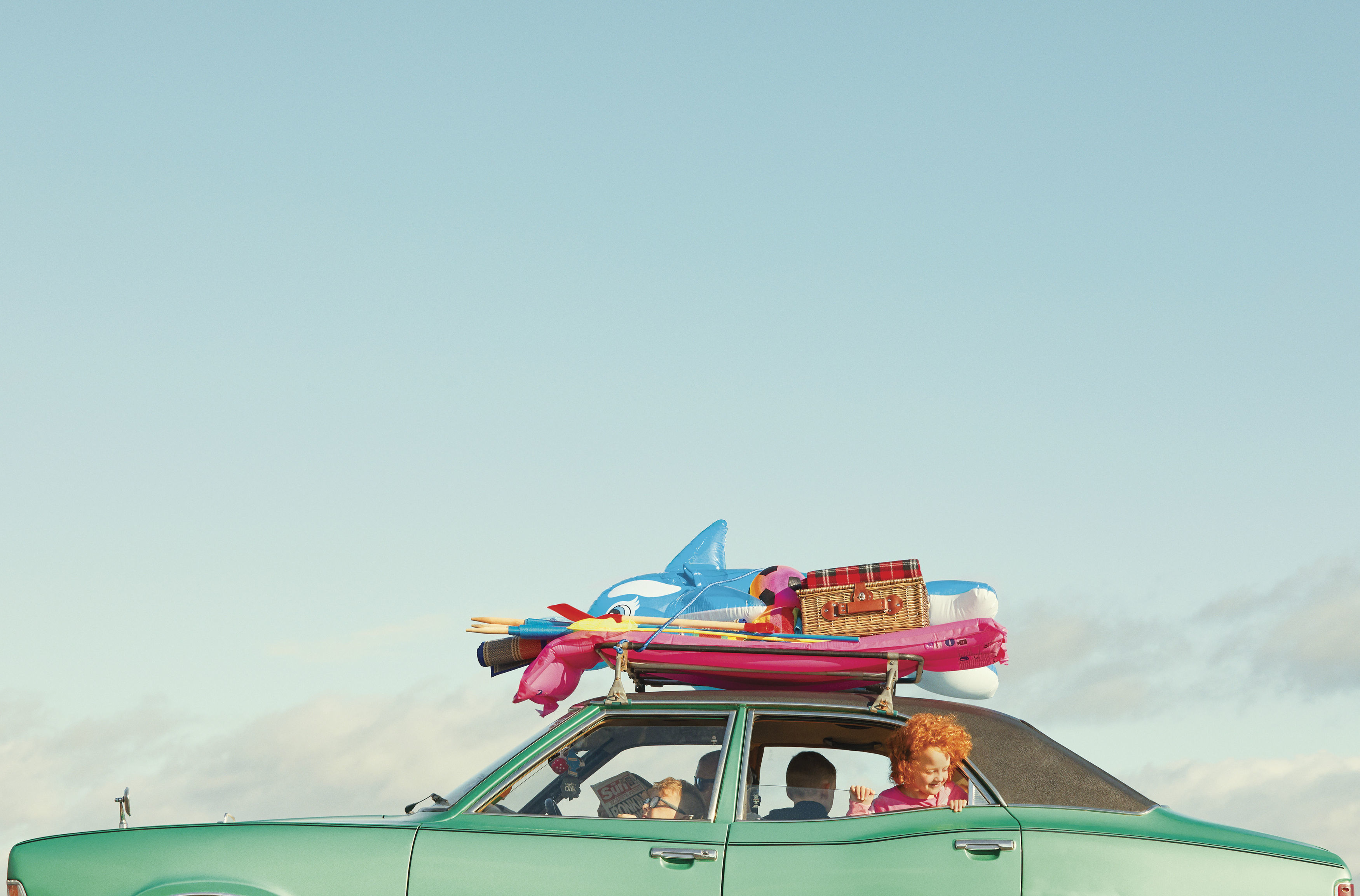 He described it as a "magical moment and portrait of a family and group of individuals that we all can relate to", adding that it is "a cinematic scene from real life".

Irish snapper Enda Bowe made the cut for his portrait of a young man, named Neil, on a housing estate in Belfast.

"Free from political and geographical context, the photographs speak of longing, yearning, aspirations and vulnerabilities of young people in Belfast today", Bowe said.

The final entry is from American photographer Pat Martin, who is based in Los Angeles.

He took portraits of his late mother, who struggled with addiction. 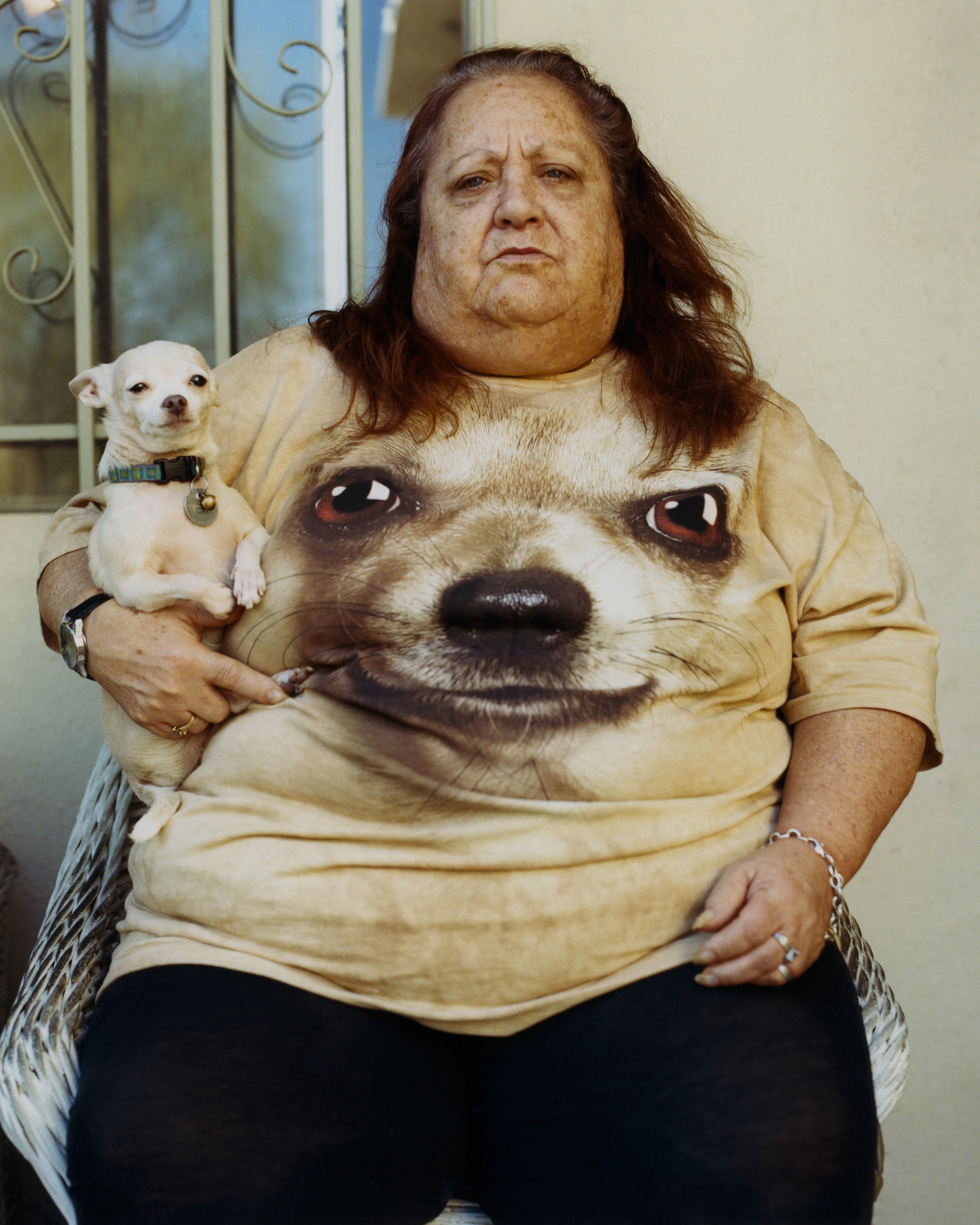 "Photographing her became a way of looking into a mirror and finding details never noticed. There were always new ones to discover, and something new to hide."

The annual Portrait Prize is judged anonymously and receives submissions from professional and amateur photographers from around the world.

This year organisers said there were 3,700 submissions entered by 1,611 photographers from 70 countries. A total of 55 portraits will go on display.

The winner will be announced on November 5.