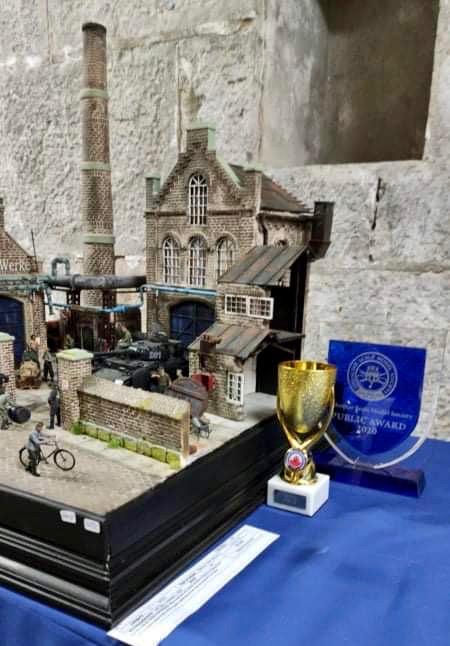 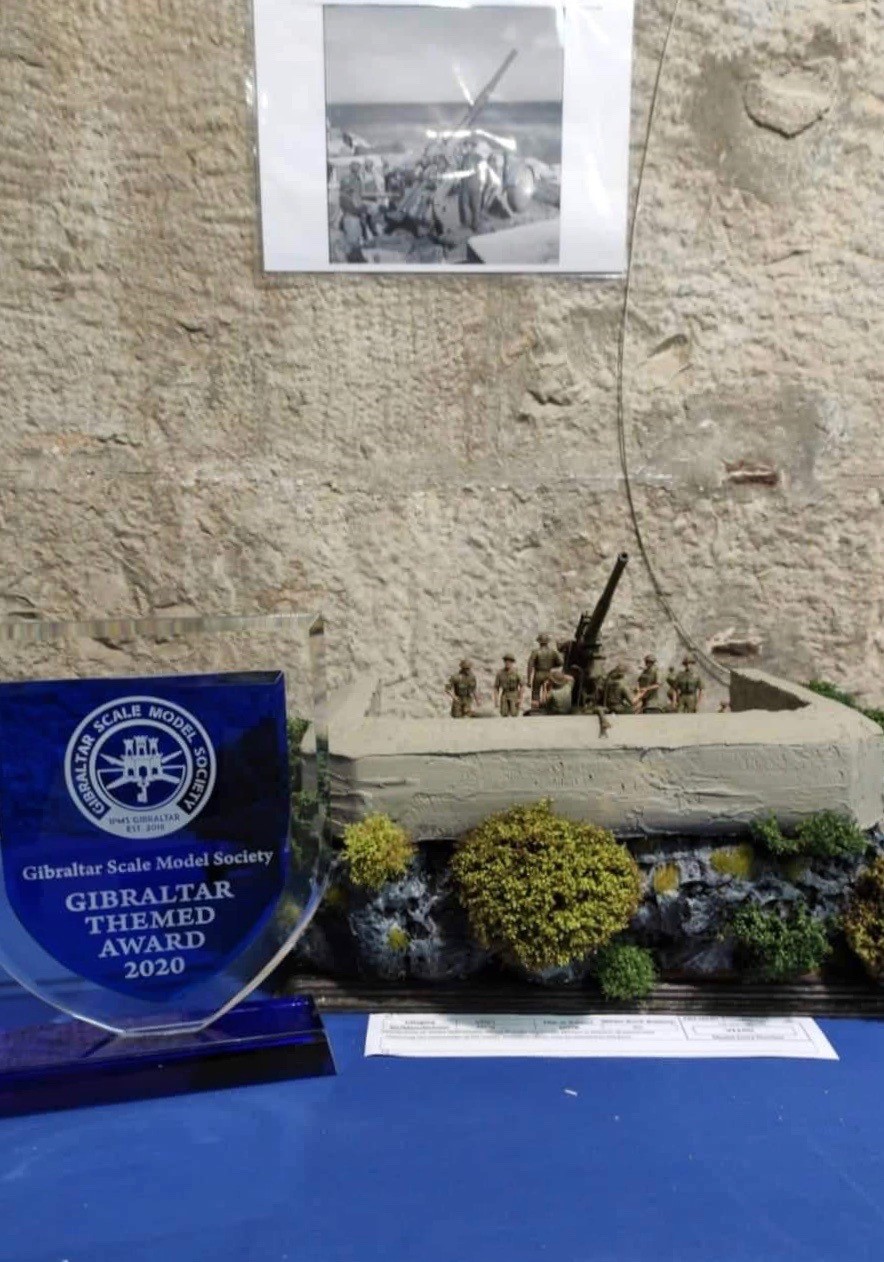 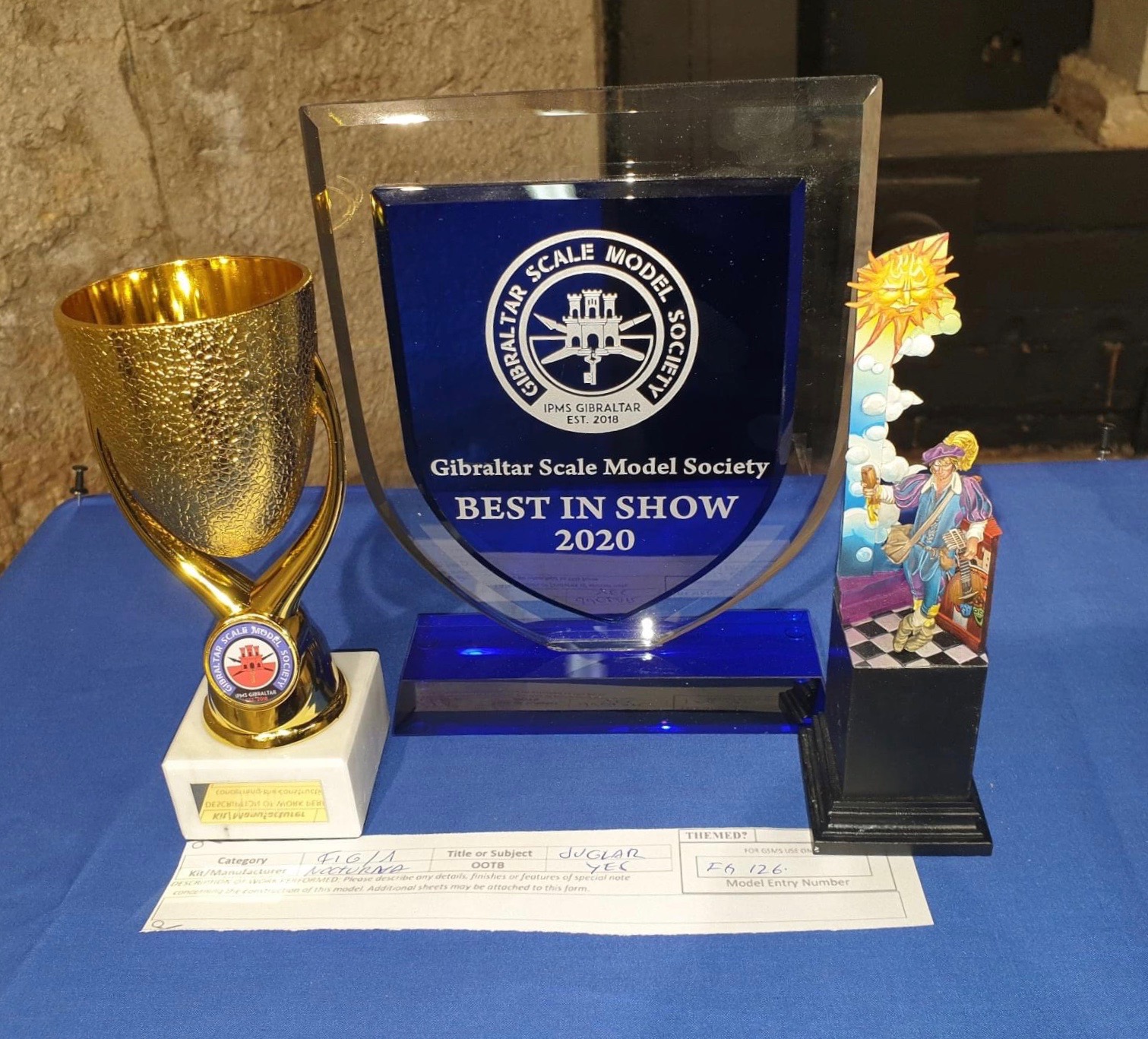 The competition and exhibition was held in the GEMA Gallery in Montagu Bastion last weekend with over 165 exhibits taking part. 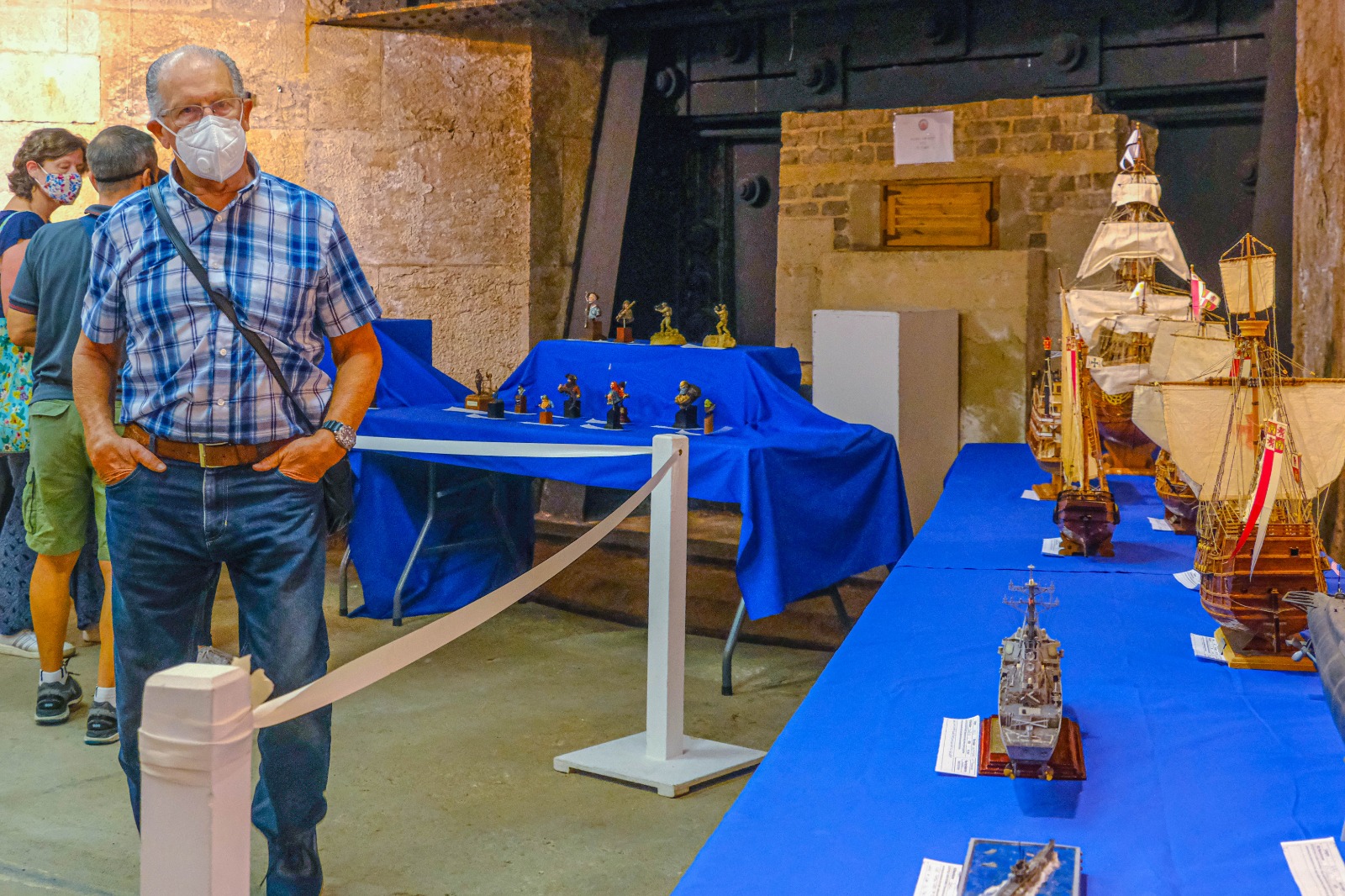 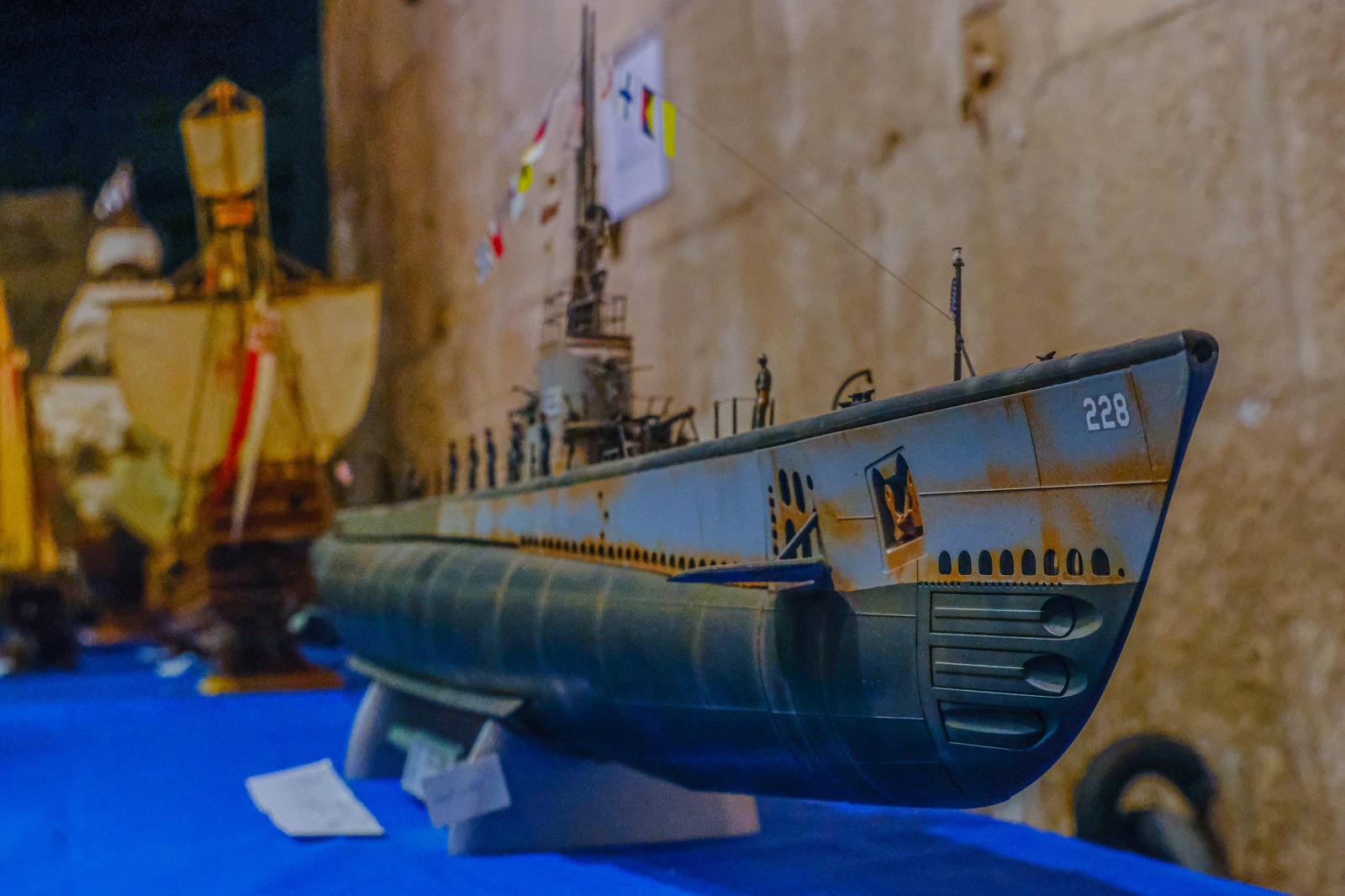 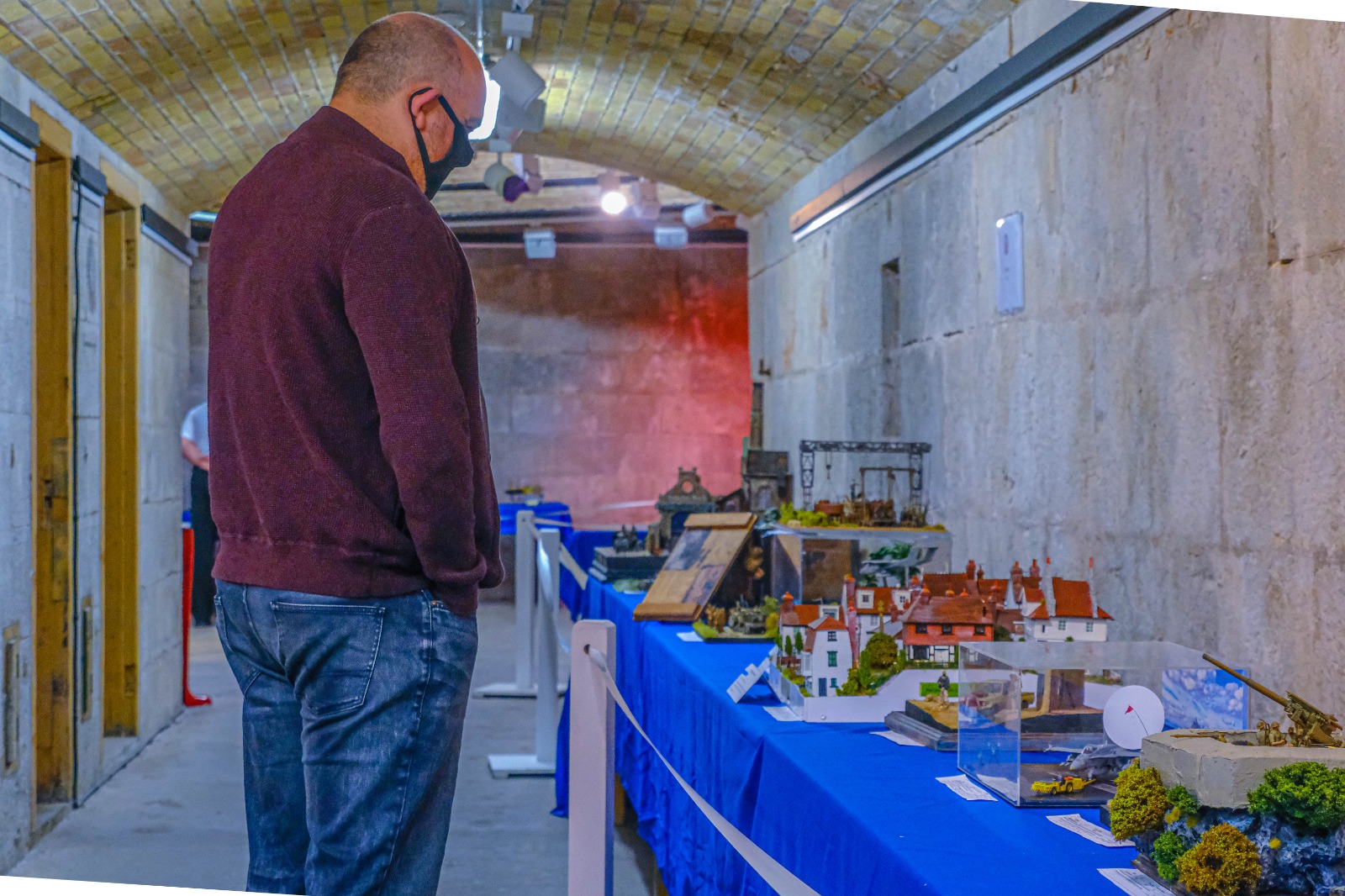 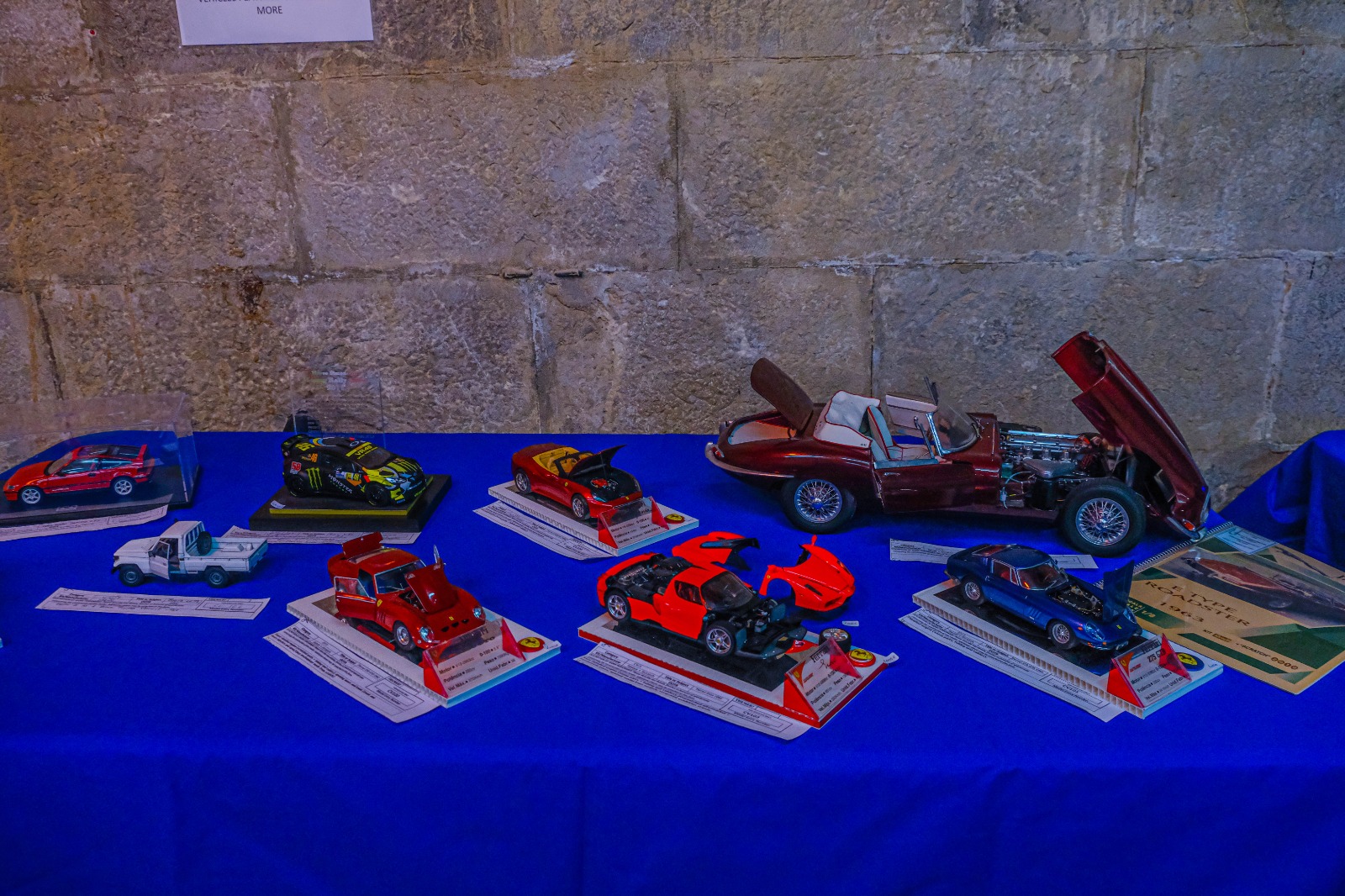 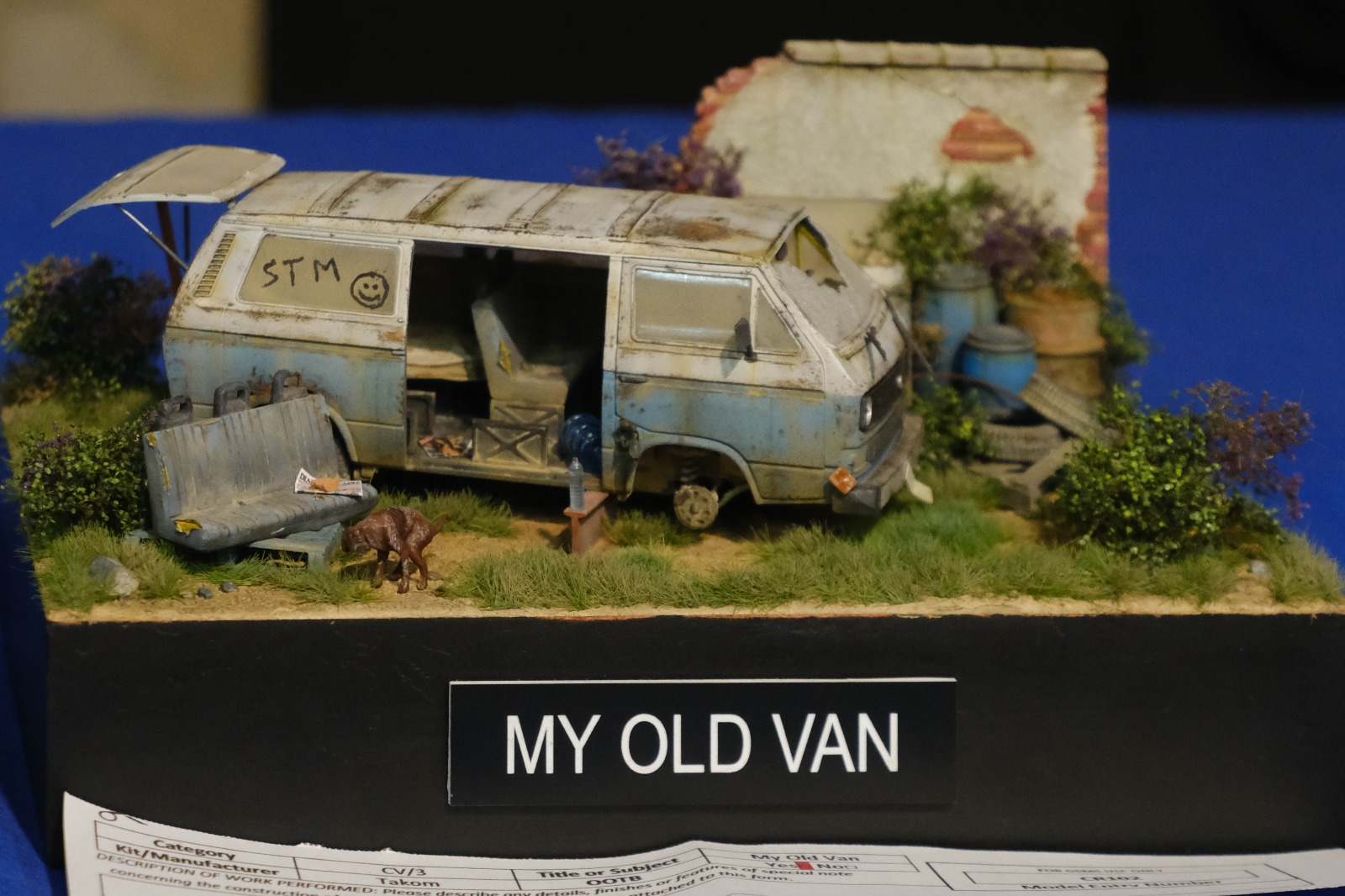 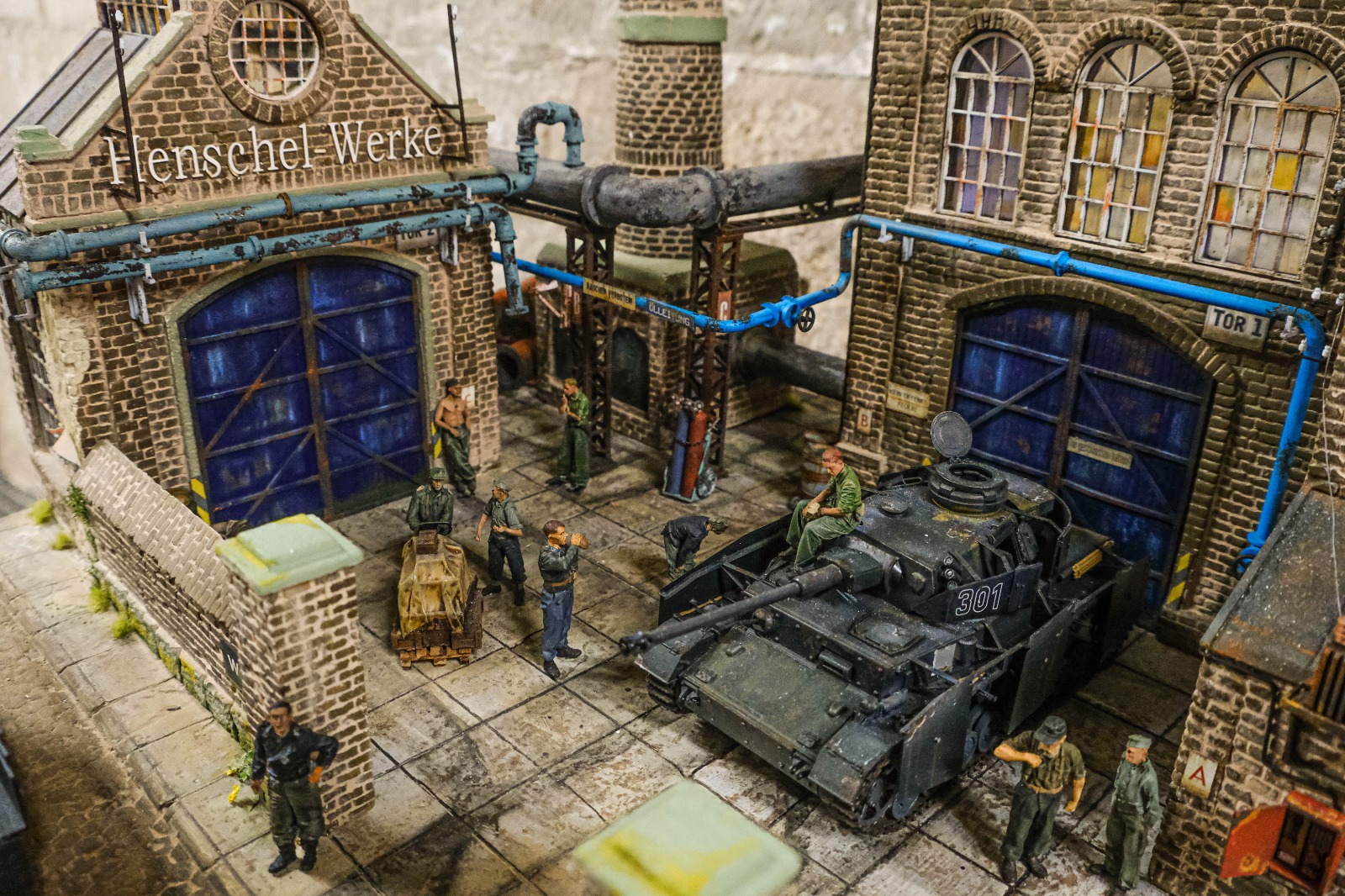 Contestants came from Gibraltar, Spain and Portugal to take part in the competition 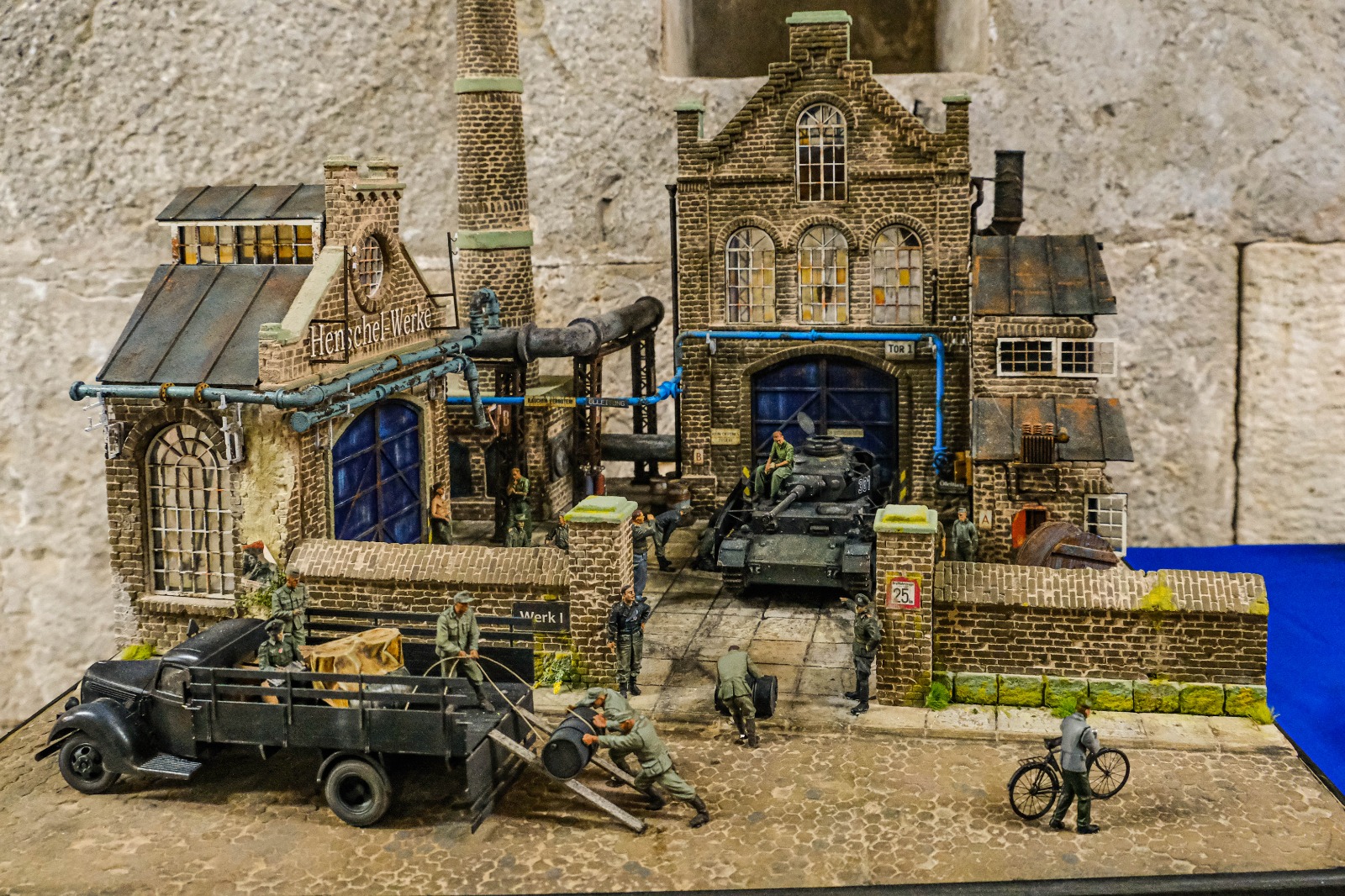 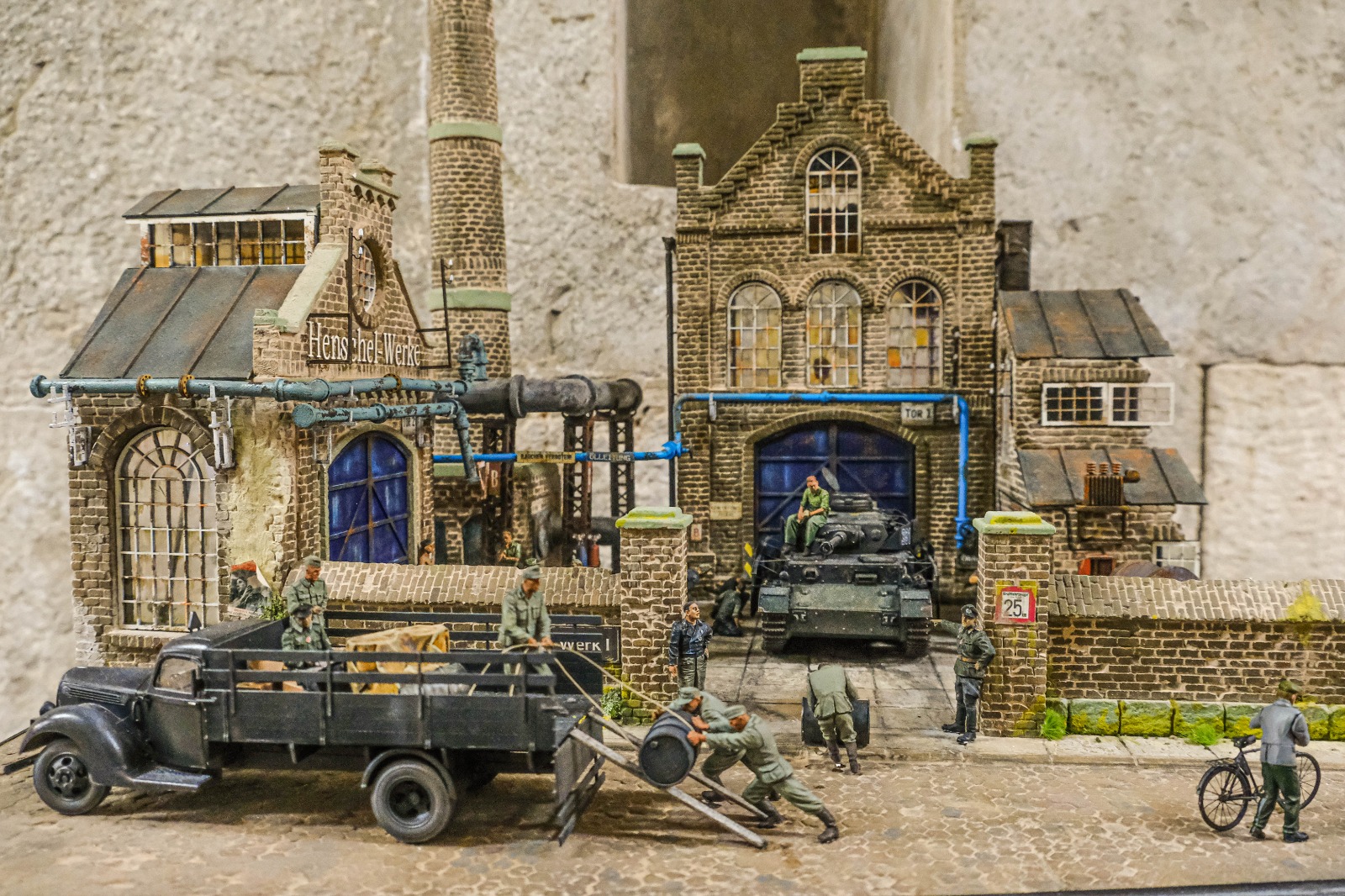 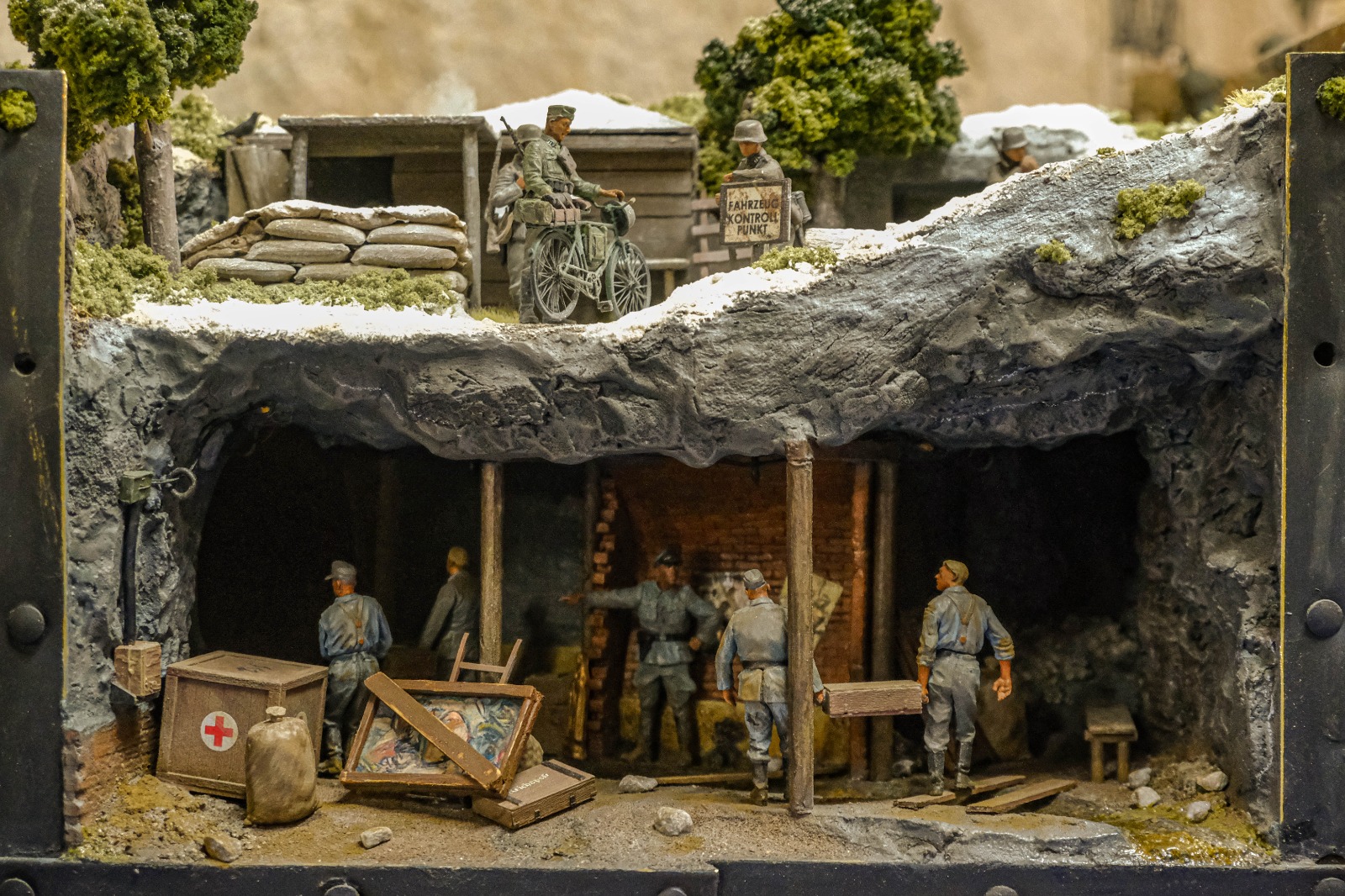 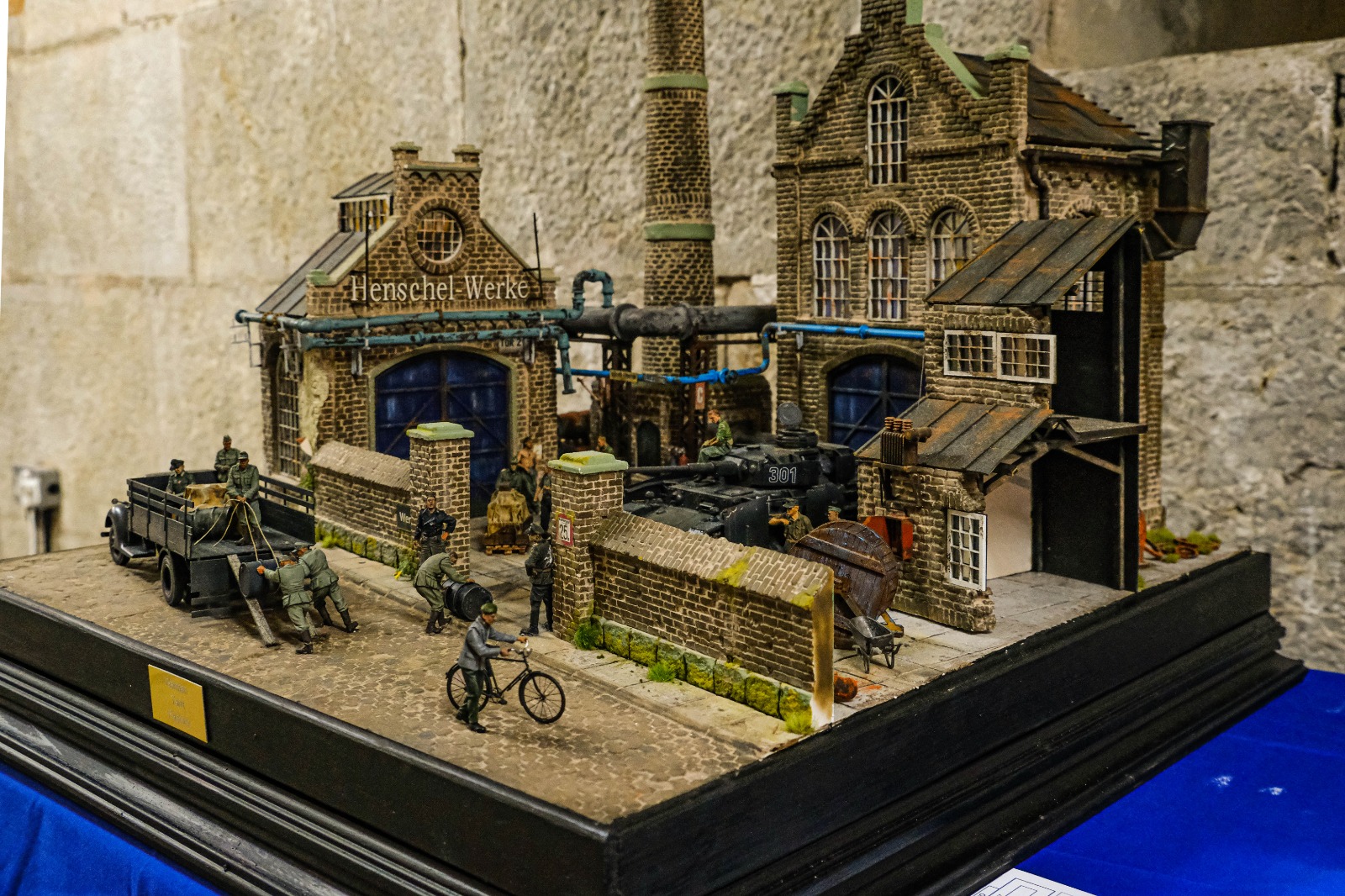 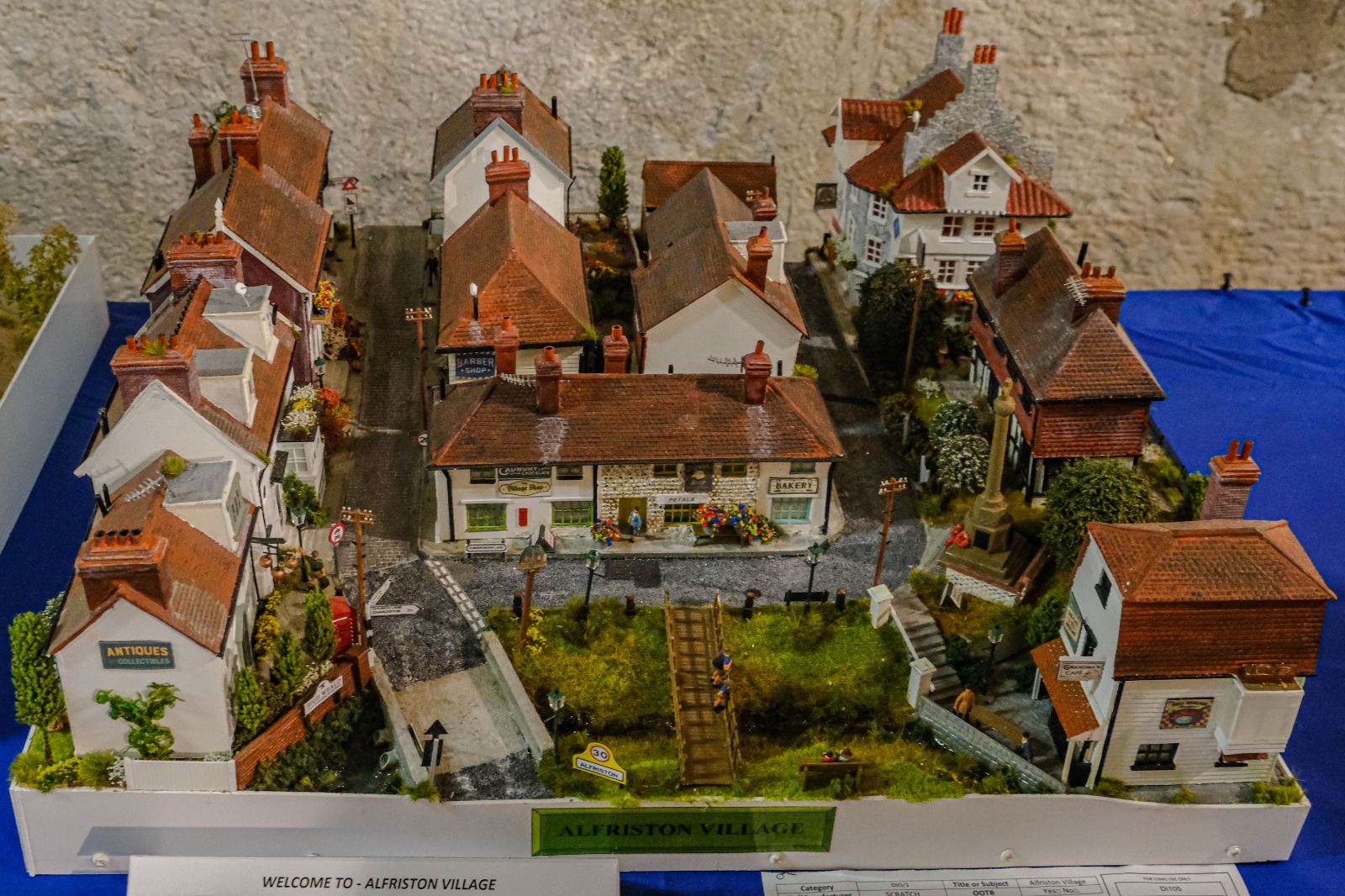 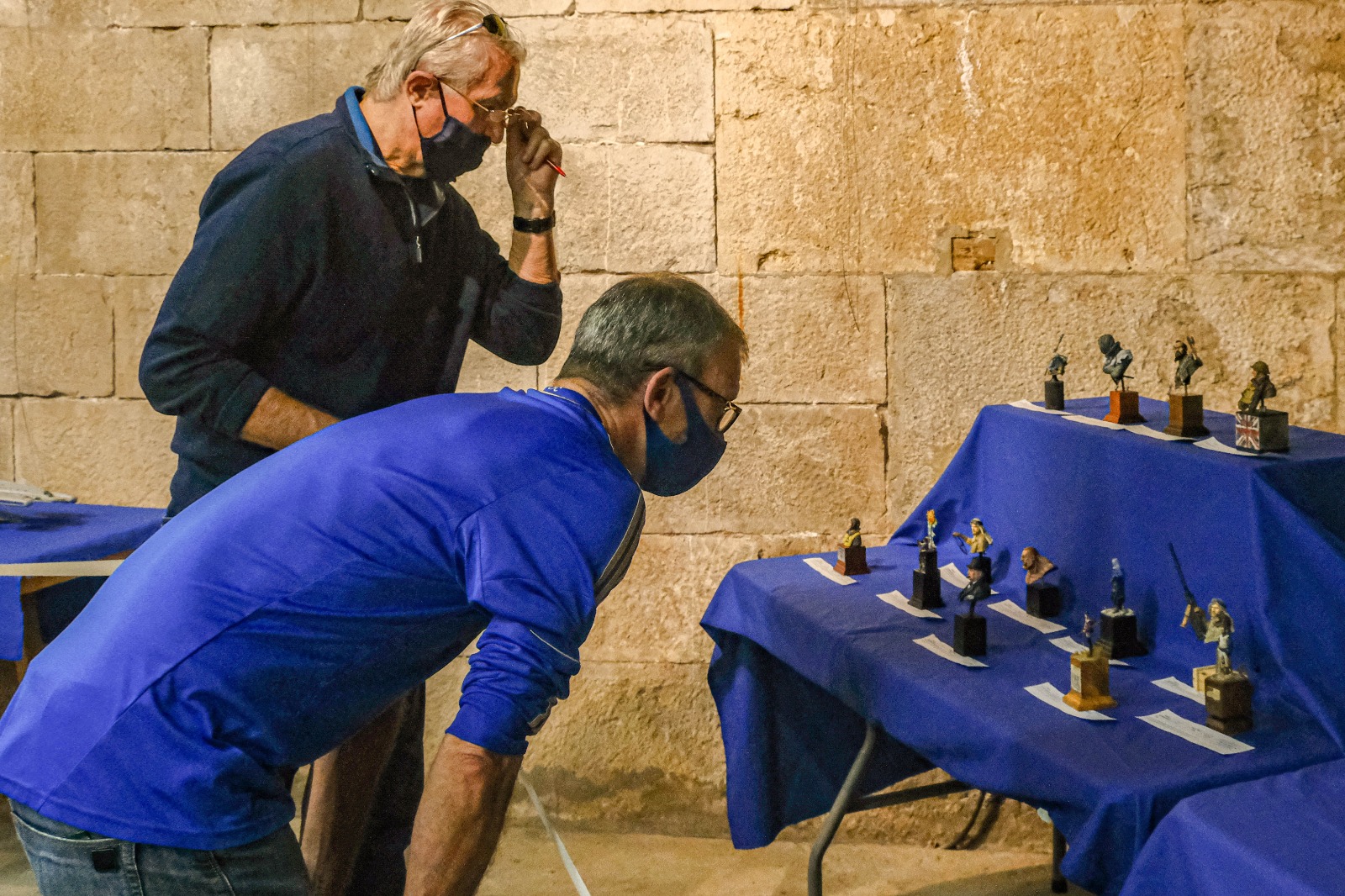 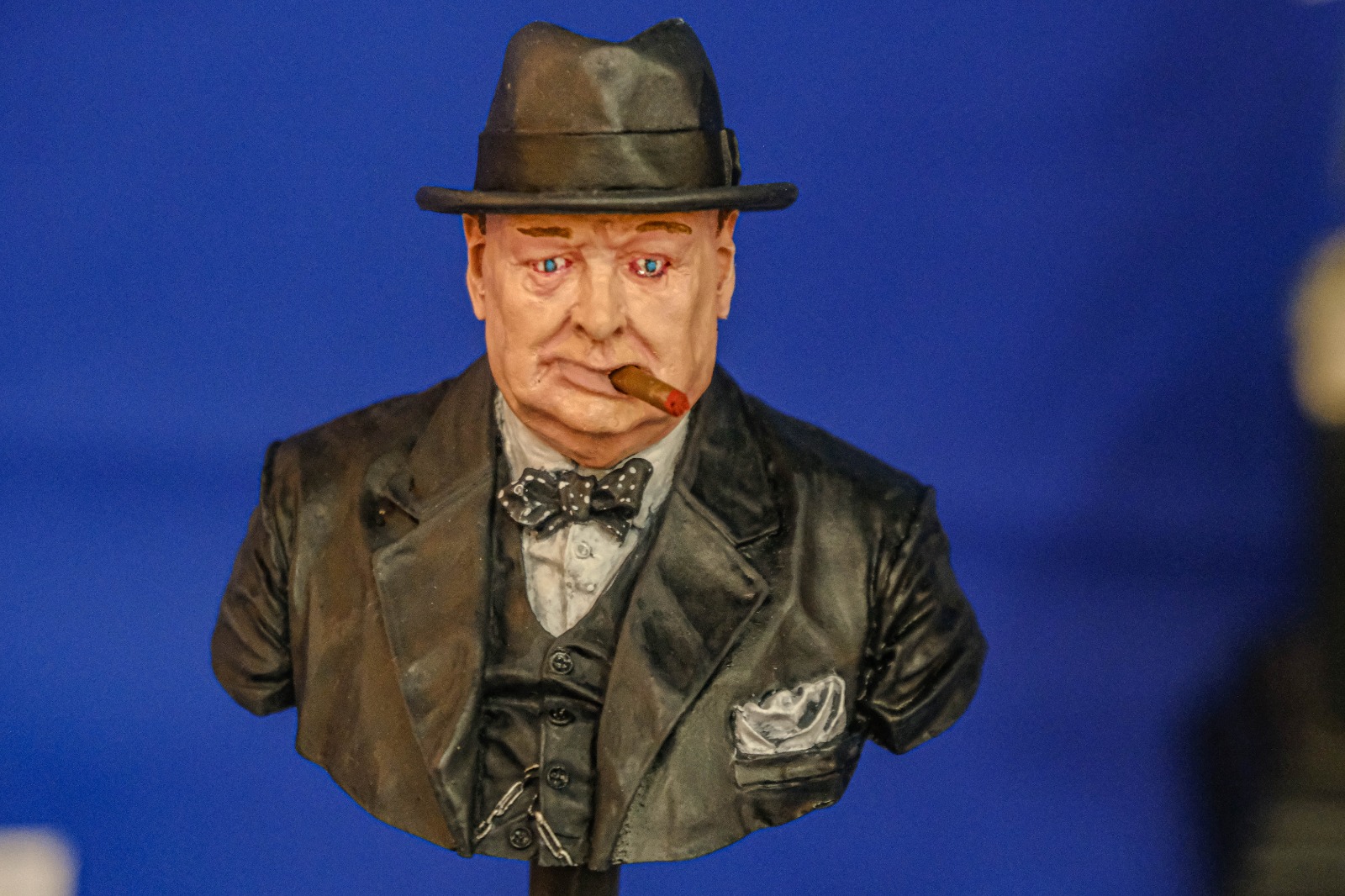 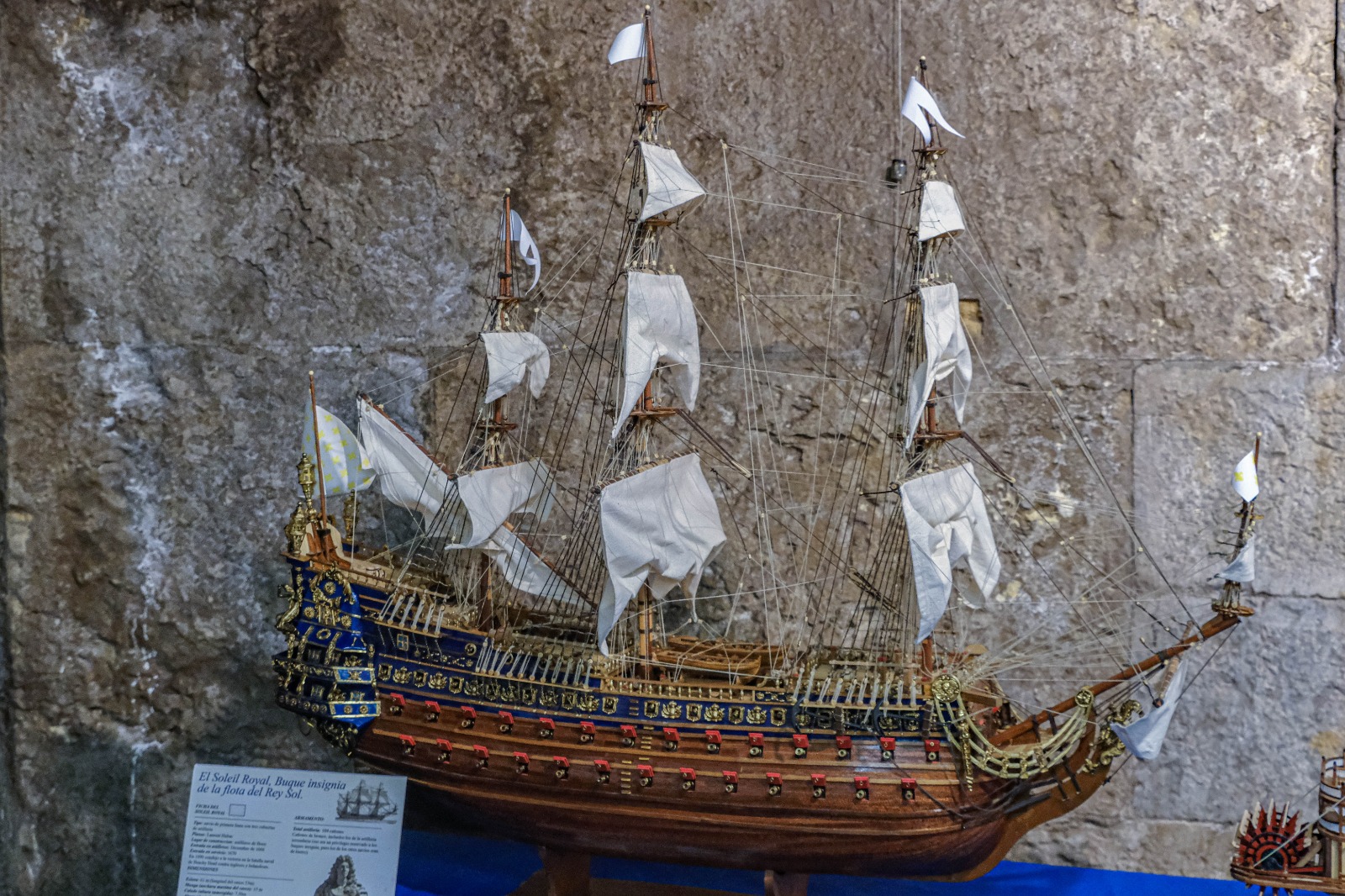 In addition, there were two external awards presented. 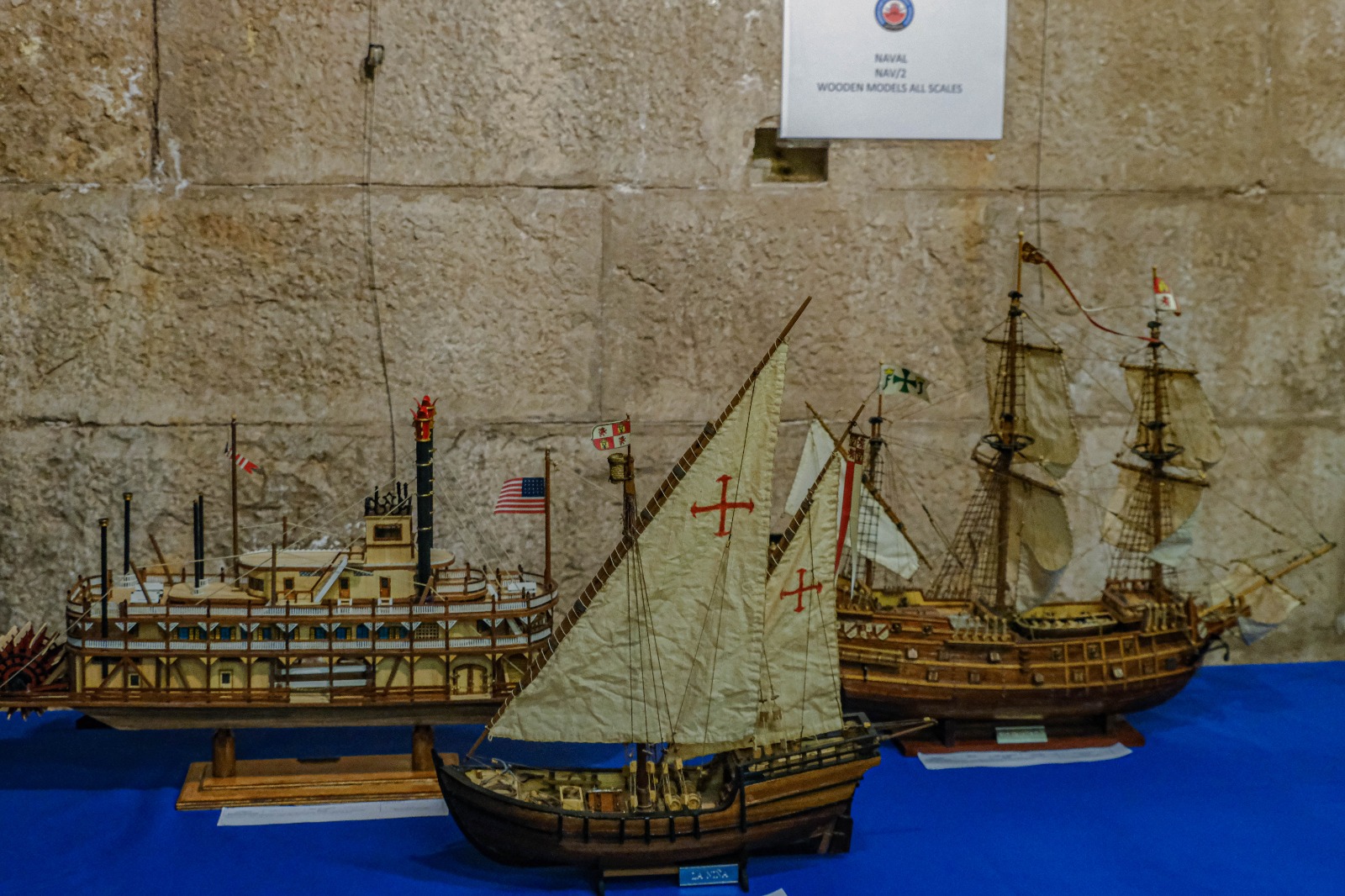 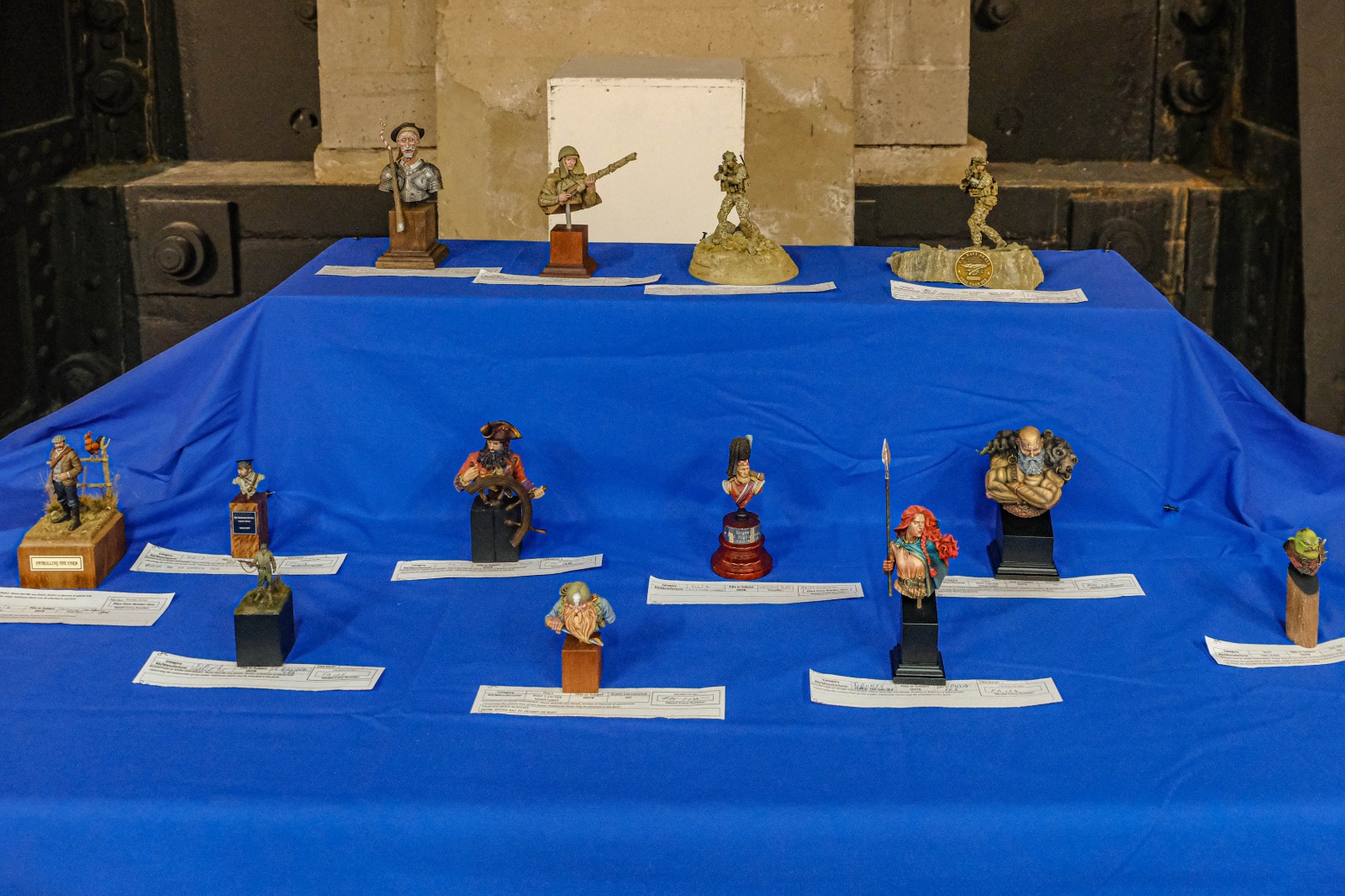 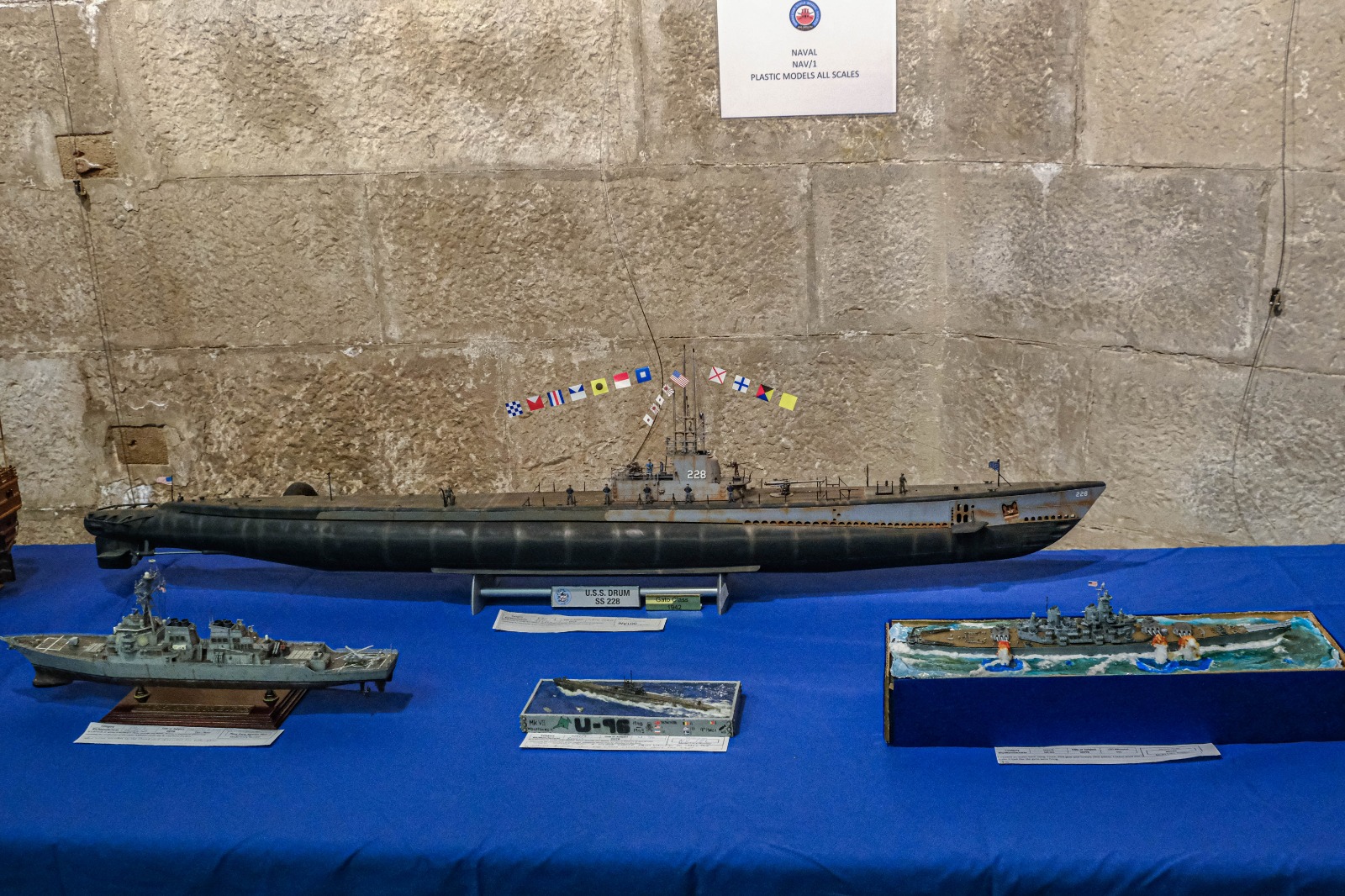 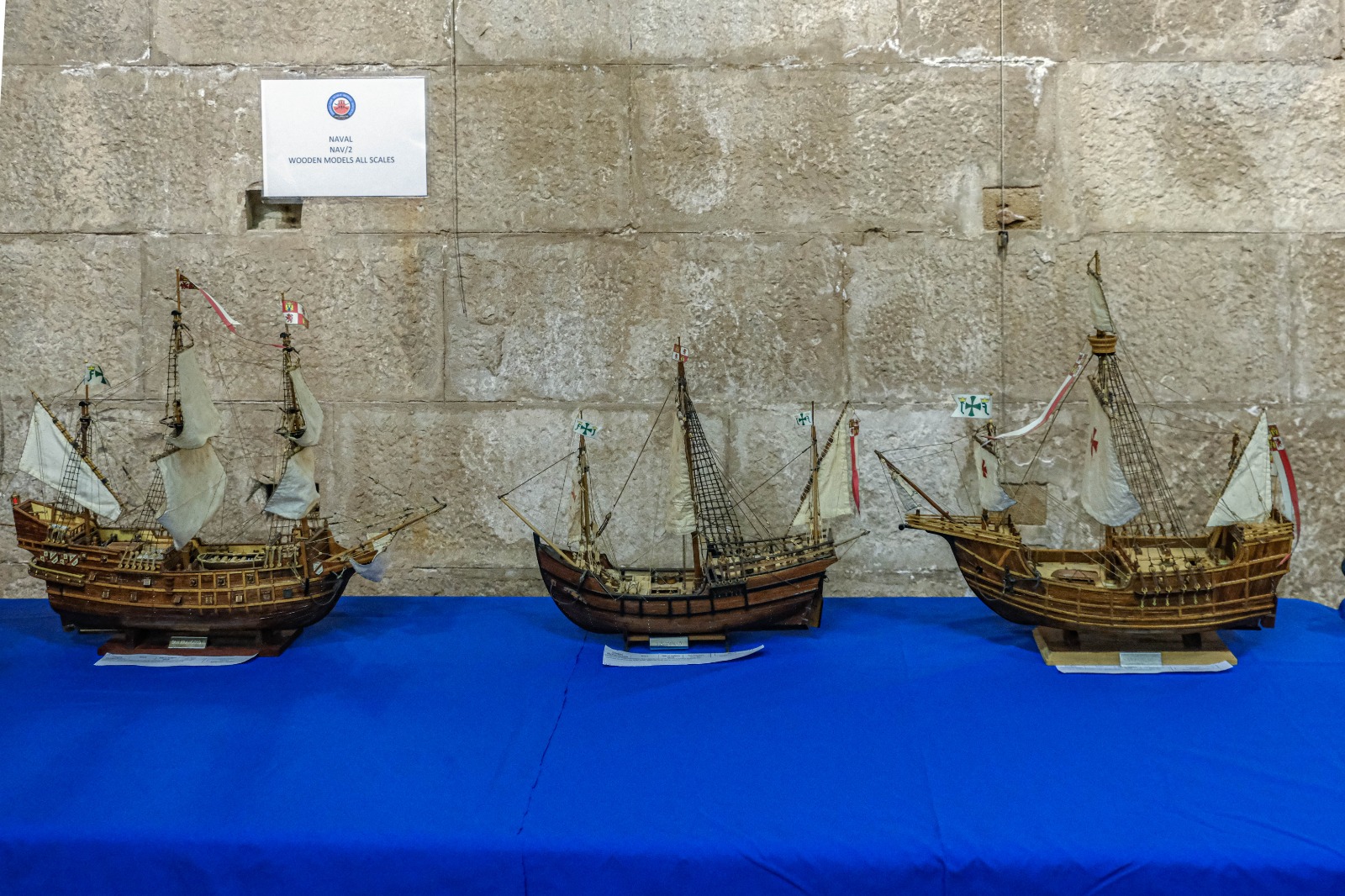 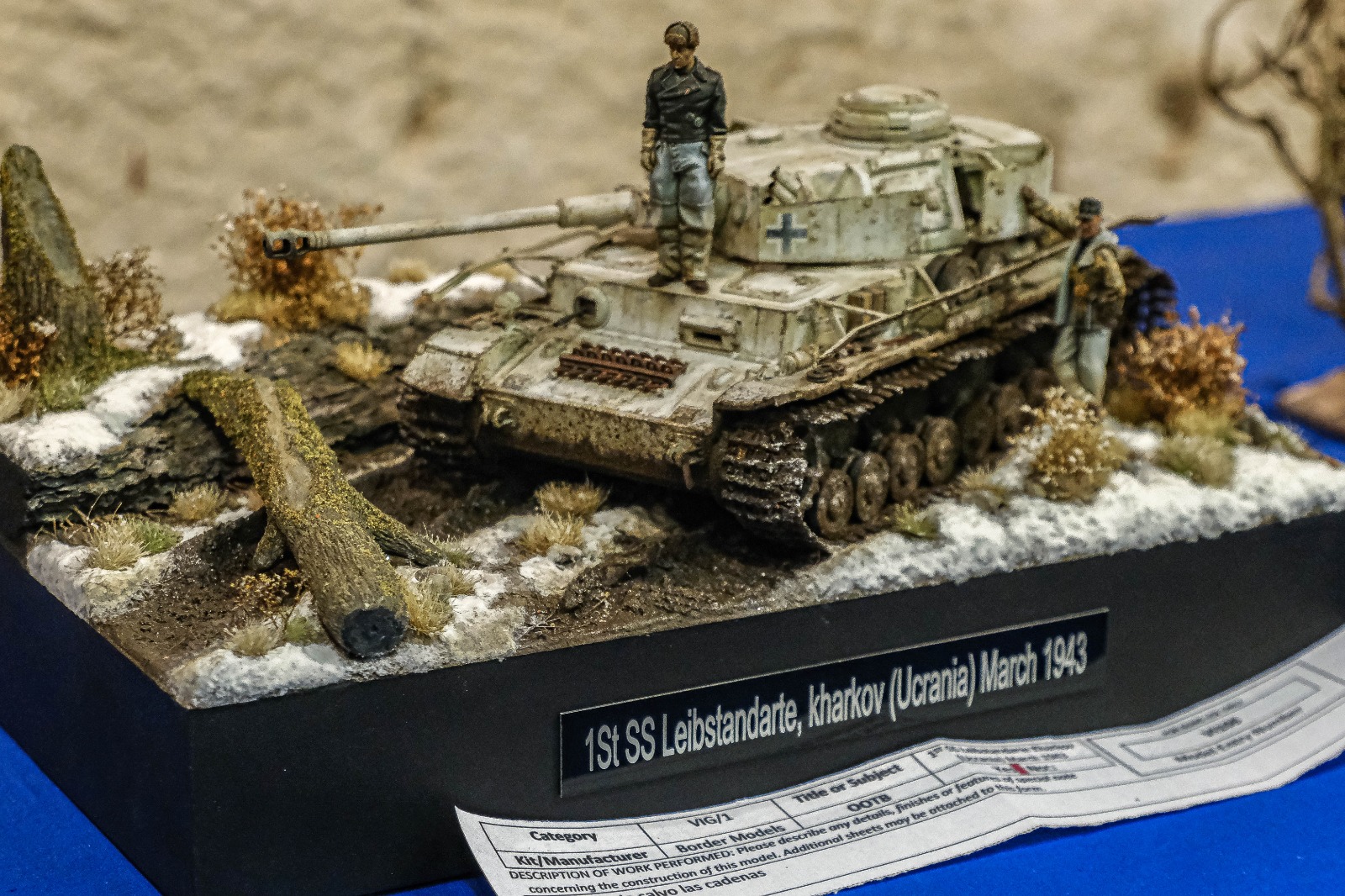 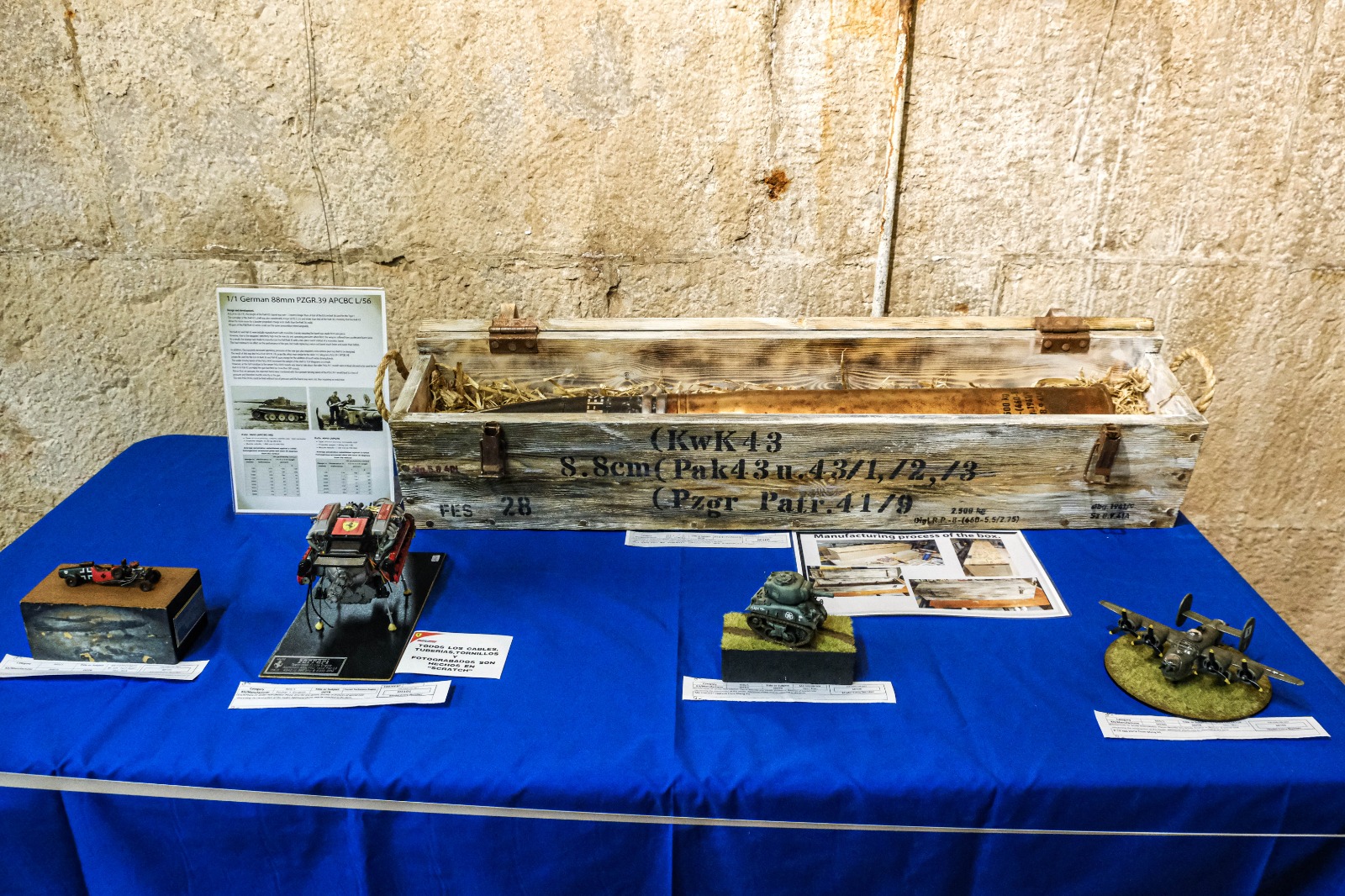