By Emily Beament
Roman "pendants" excavated in Shropshire have been revealed to be ancient cosmetic sets used for eye make-up, English Heritage has said.

The copper alloy objects were excavated in the early 20th century at Wroxeter Roman City, and catalogued at the time as "lunate" or crescent pendants. 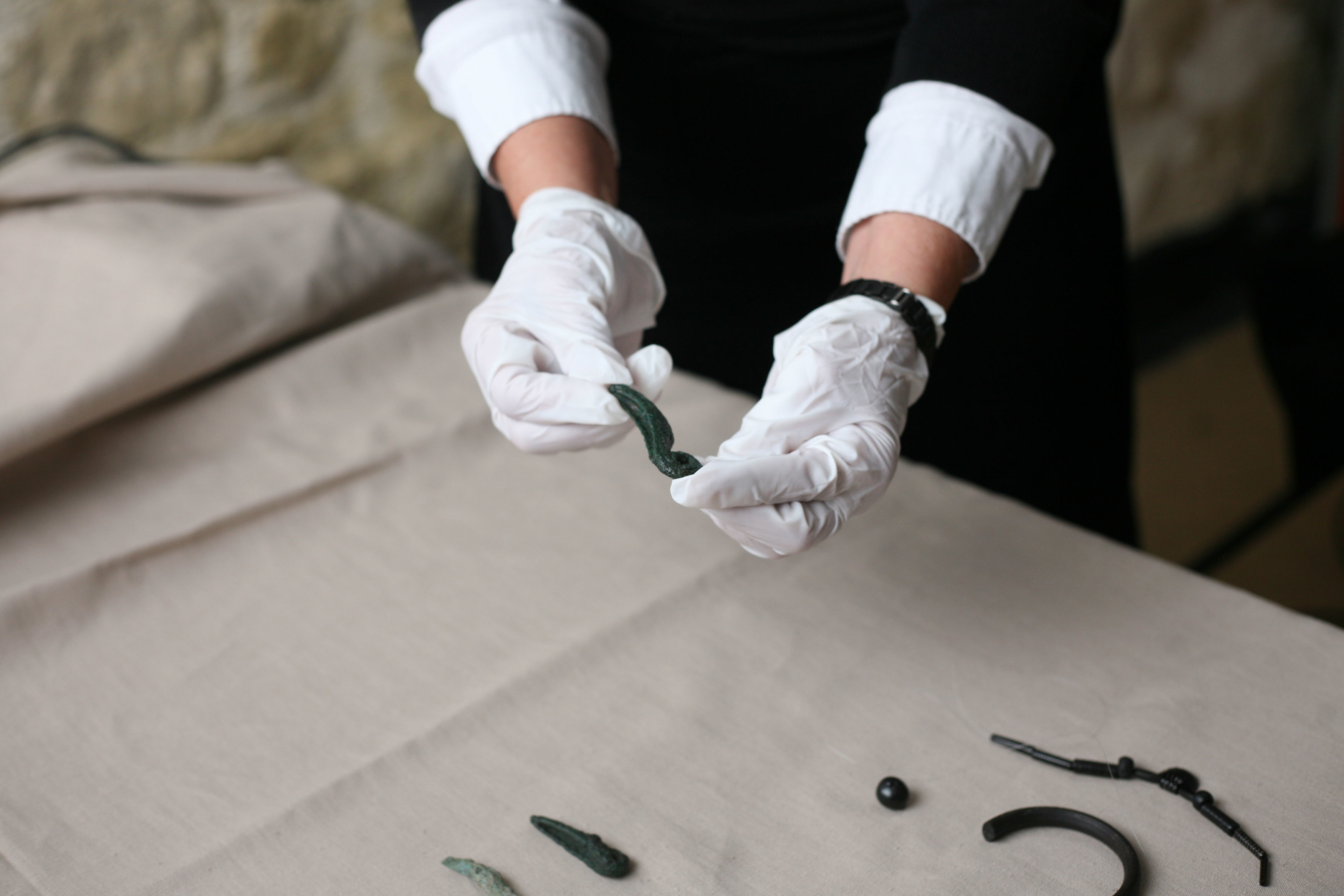 But a re-examination by researchers at English Heritage, which looks after the site, has revealed the items were used to grind minerals for make-up and were shaped to be used on the eyes for applying liner and eye-shadow.

The "cosmetic grinders" will go on display at Wroxeter for the first time on Wednesday, the heritage charity said.

The small pestle and mortar sets, which were developed in the first century AD, had loops to allow them to be carried on a cord which previously led people to think they were pendants.

Experts also said sets were exclusive to Britain, though they were a response to the import of cosmetics and personal beauty ideas coming from the Mediterranean and Roman provinces as far away as Egypt. 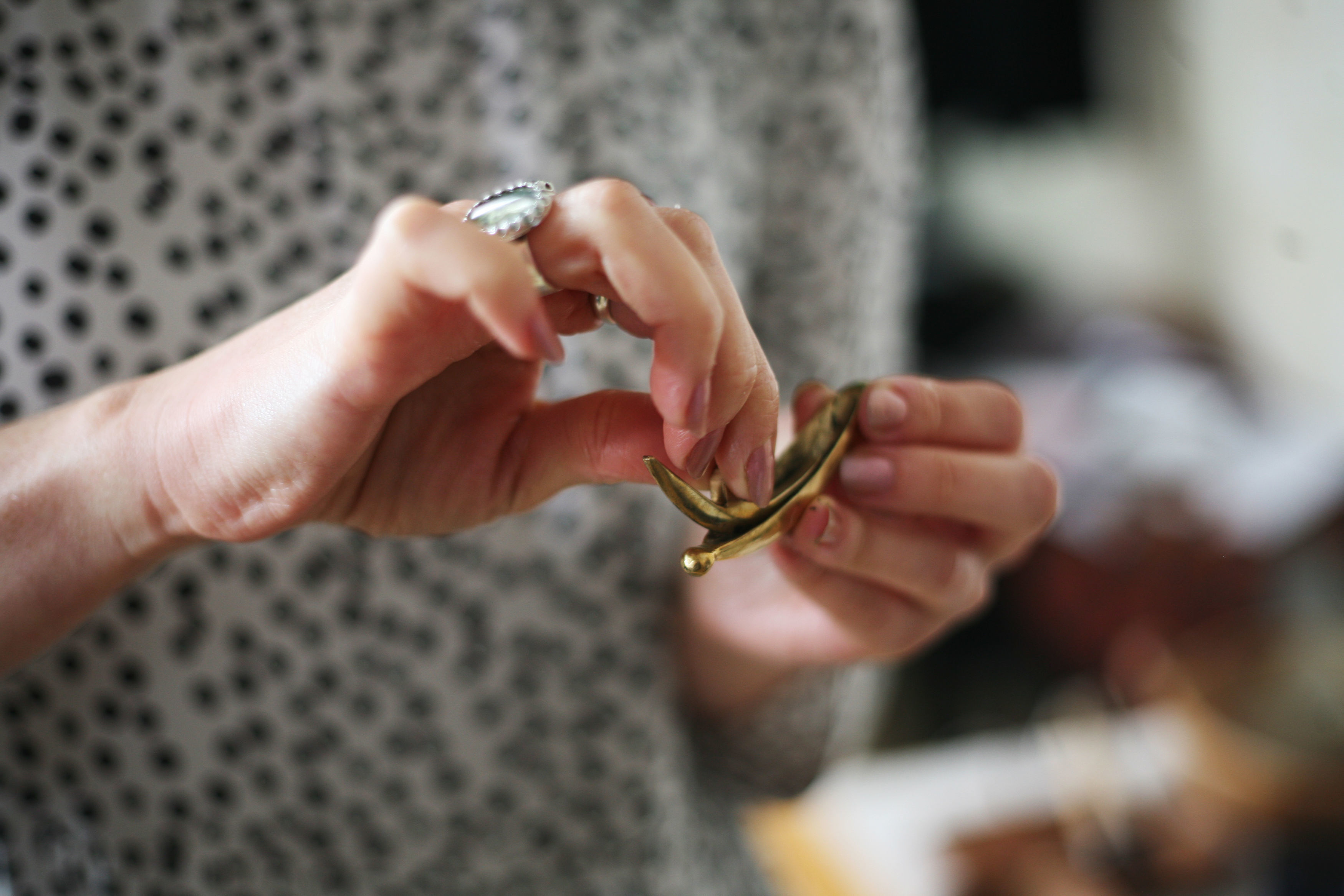 They show how thriving, prosperous and metropolitan Wroxeter Roman City was 2,000 years ago, English Heritage said.

Cameron Moffett, English Heritage curator, said: "Being able to re-identify these pendants as cosmetic sets is hugely important to our understanding of the women who lived and worked at Wroxeter Roman City - these small objects literally changed the face of Britain.

"When we think of the Roman period, conversation is often dominated by the masculine realms of influence, from Emperors and politics to battle tactics, but of course women played a key role.

"It's these functional, everyday items that really paint a picture of relatable women, to whom make-up was wholly accessible, following the trends of the time and using tools so similar to the ones we use today." 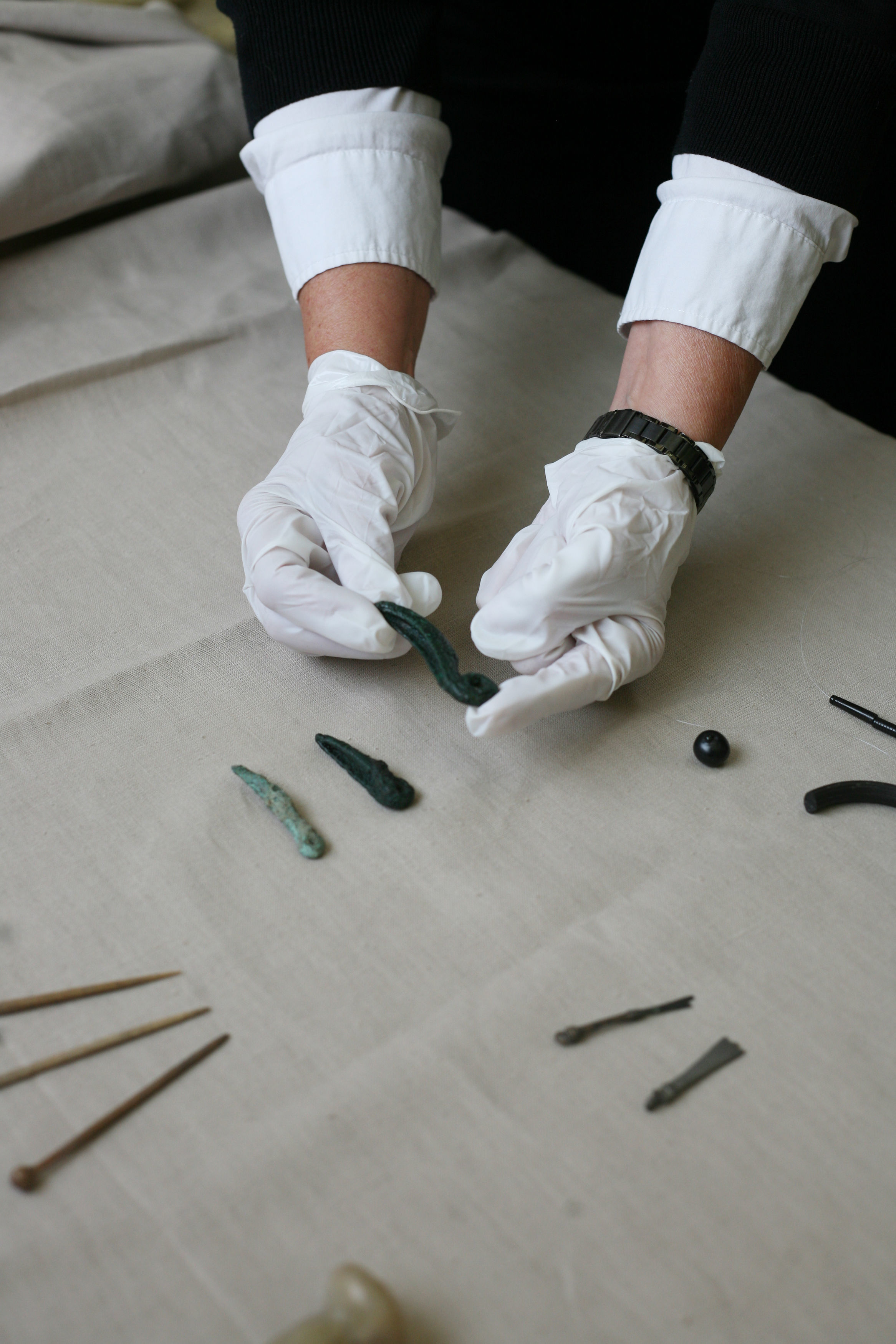 To mark the items going on display, English Heritage has released a new "Roman History Inspired Make-Up Tutorial" as part of a series which has also recreated looks from history including Elizabeth I, Queen Victoria and the 1930s.
(PA)