Friday 3rd September saw the return of cricket on the Rock, just as a one off for a fitting tribute to someone who loved sport, George Shacaluga. George, a massive sports fan represented Gibraltar at International level and also played for local sides. One of those sides being Sloggers CC. National team player Charles Harrison organised a T20 match at Europa in his memory. The two teams ShakaZulus, captained by Lee Graham and ShakaTaks, captained by Tim Reoch took the field with a minute silence before the first ball was bowled by George Shacaluga Snr.
The ShakaZulus were asked to bat first by Tim and posted a score of 151 in the 20 over. Both Lee Graham and Albert Perez scoring the runs for them, whilst the pick of the bowlers for them was Christian Barbara who got 2 wickets for 30 runs.
In reply, the ShakaTaks got off to the worst possible start with Charles Harrison claiming 2 wickets in the very 1st over, a bit of a cameo towards the end by Kean Olivero (Titch) and Naden Wright saw them get to 110 runs from their 20 overs. Harrison finished with 3 for 13 from his 4 whilst Jonathan Gracia finished with 2 for 21 from his 3.
Organiser Charles Harrison said “The result is neither here or there for either team, this is exactly what I had in mind when I got the idea going, I wanted all of us to come up as Sloggers and have a great time together” Charles added “It has been a while since we last played together but already some of the guys are asking about next year. This is something we want to carry on doing, we don’t want this to turn into an extremely serious competition but for all of us to get together with families and remember what a great guy George was, who we all miss tremendously.” 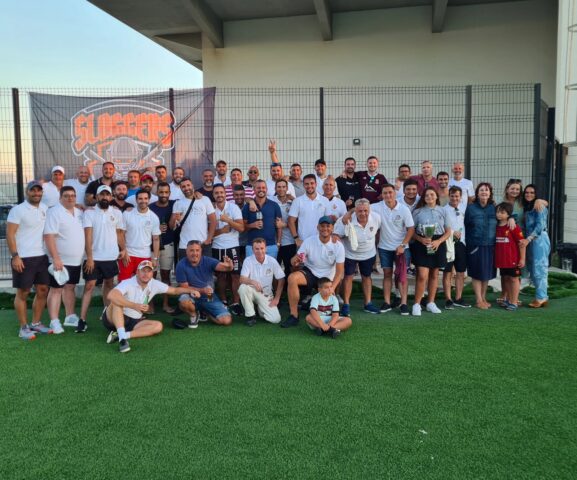 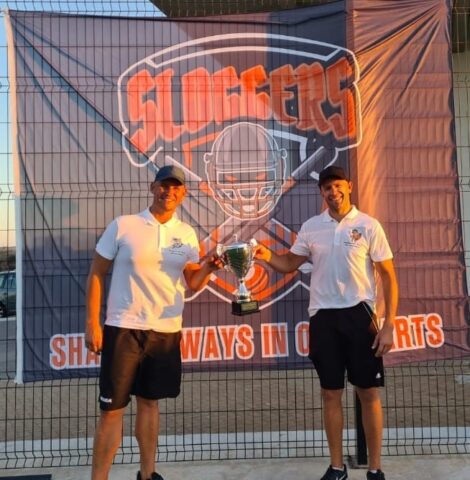 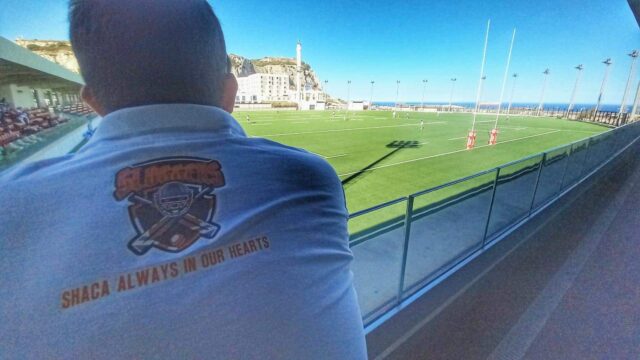 #GibChess Battle of the Sexes Chess Tournament: Round 2