Westside School marked Armistice Day on Wednesday with a thoughtful and intricate display, featuring poppies and silhouettes of soldiers. 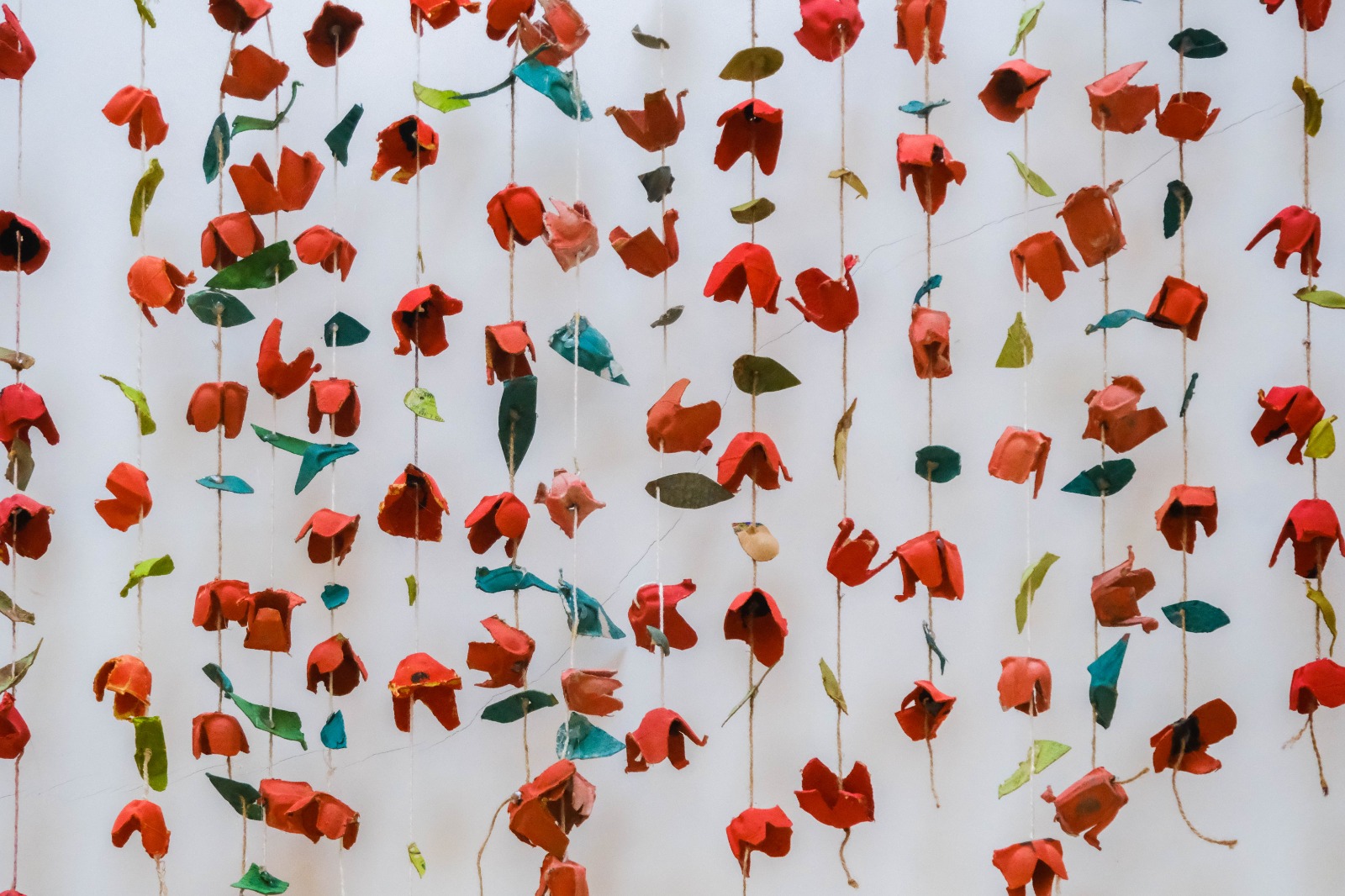 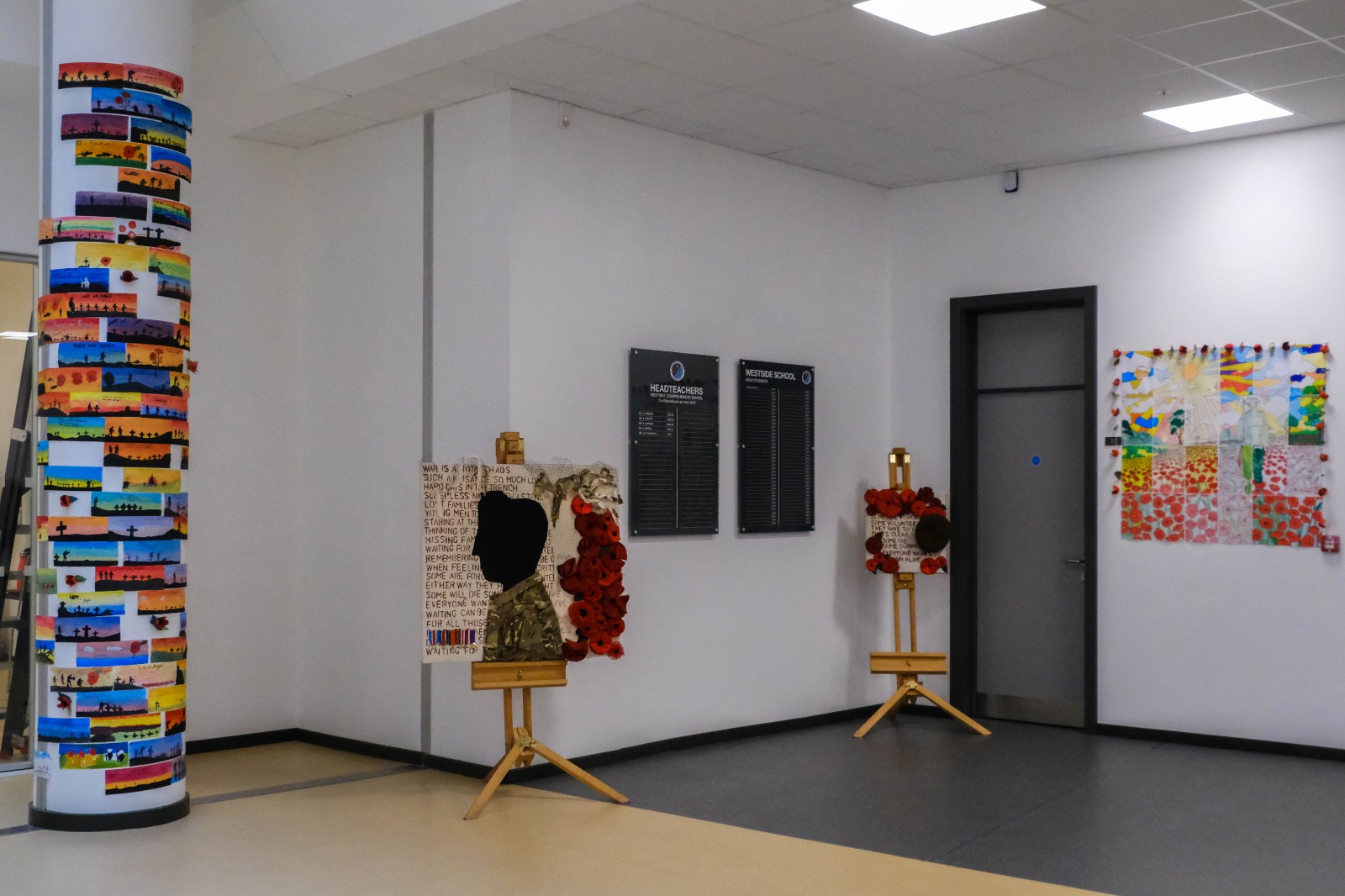 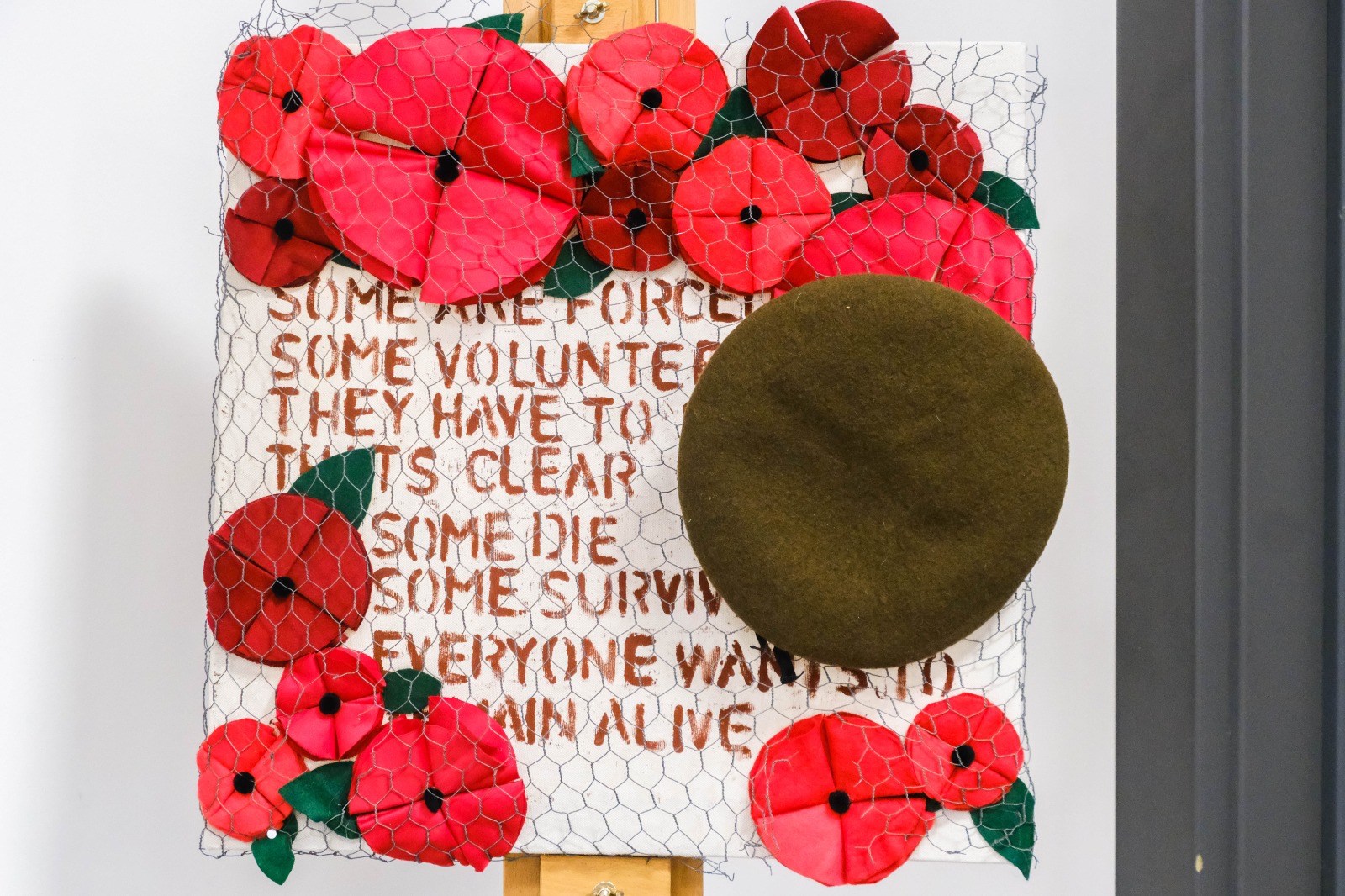 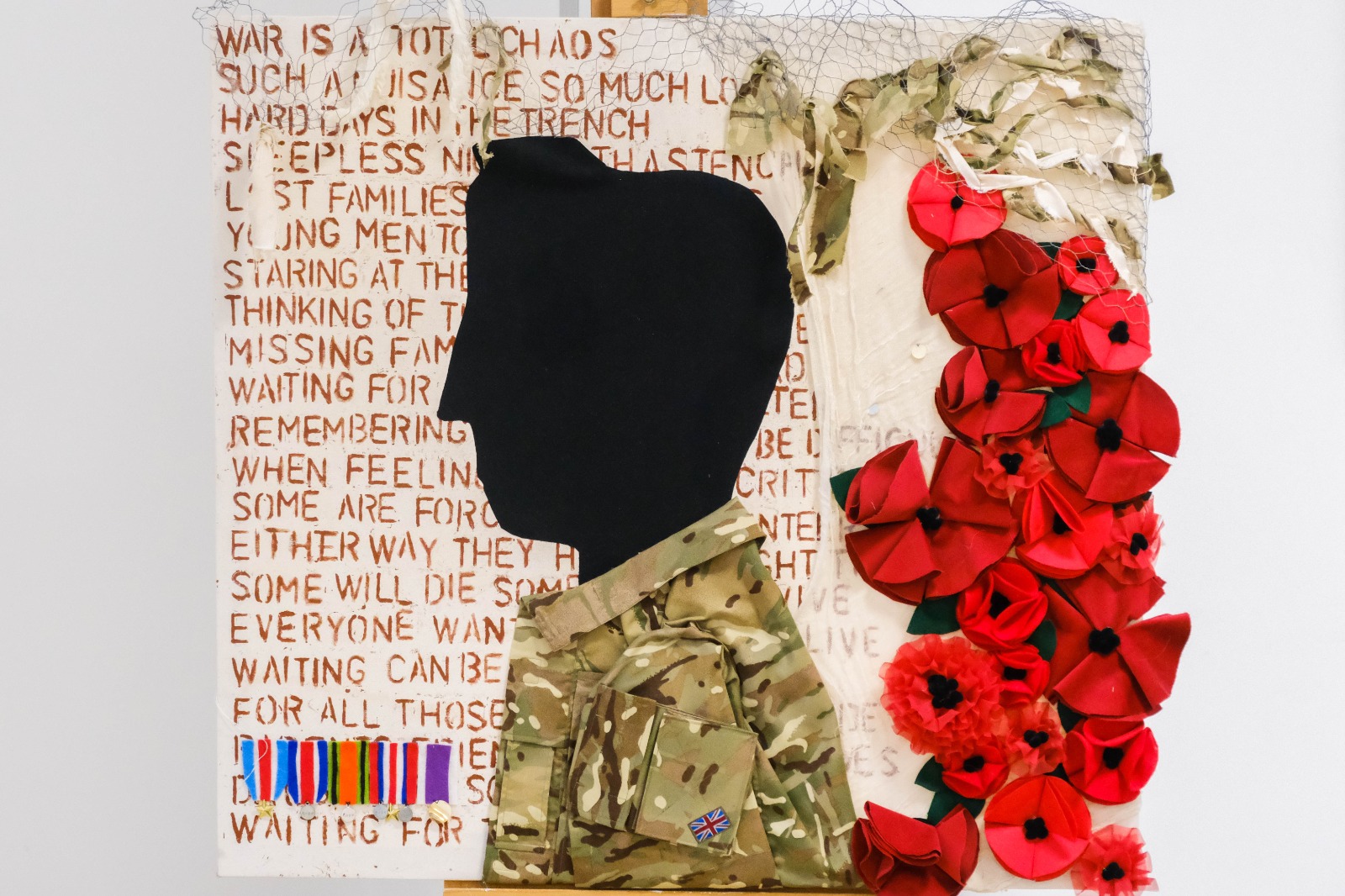 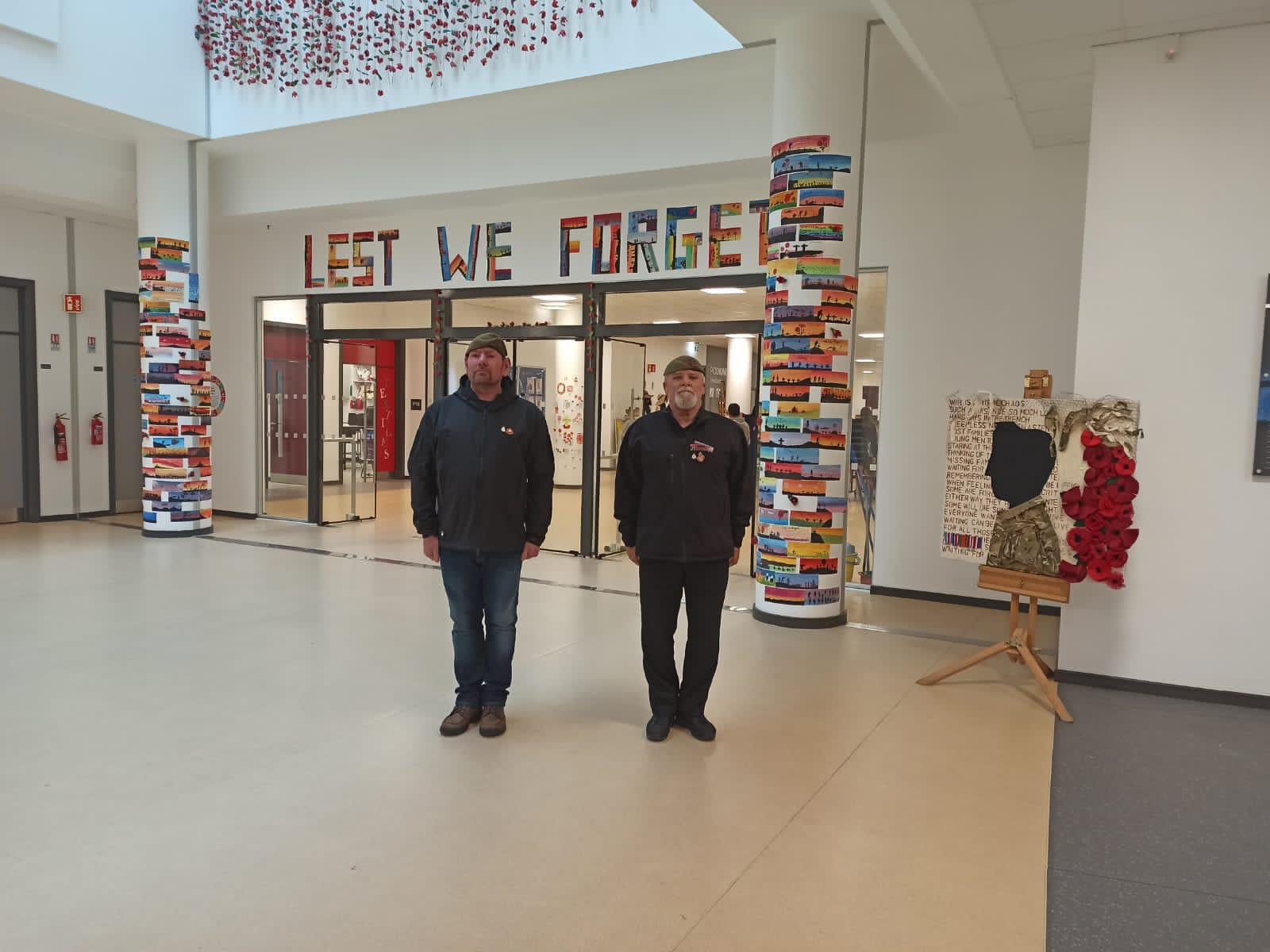 The school remembered the end of World War I with a ceremony held in its lobby, with a bugler performing to mark the event.

Armistice Day, held on November 11 every year, marks an agreement to end the fighting of the First World War which began at 11am on November 11, 1918. 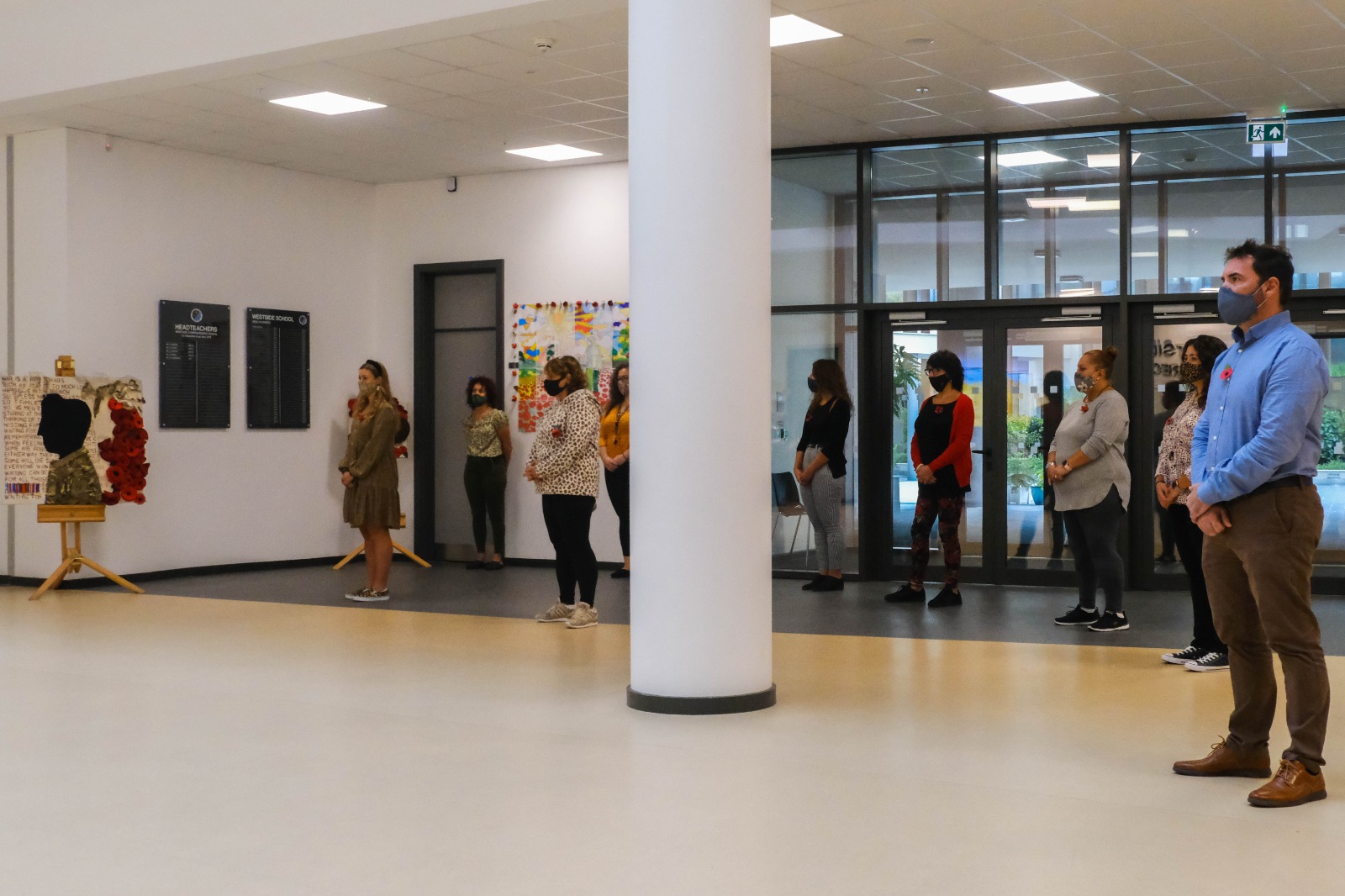 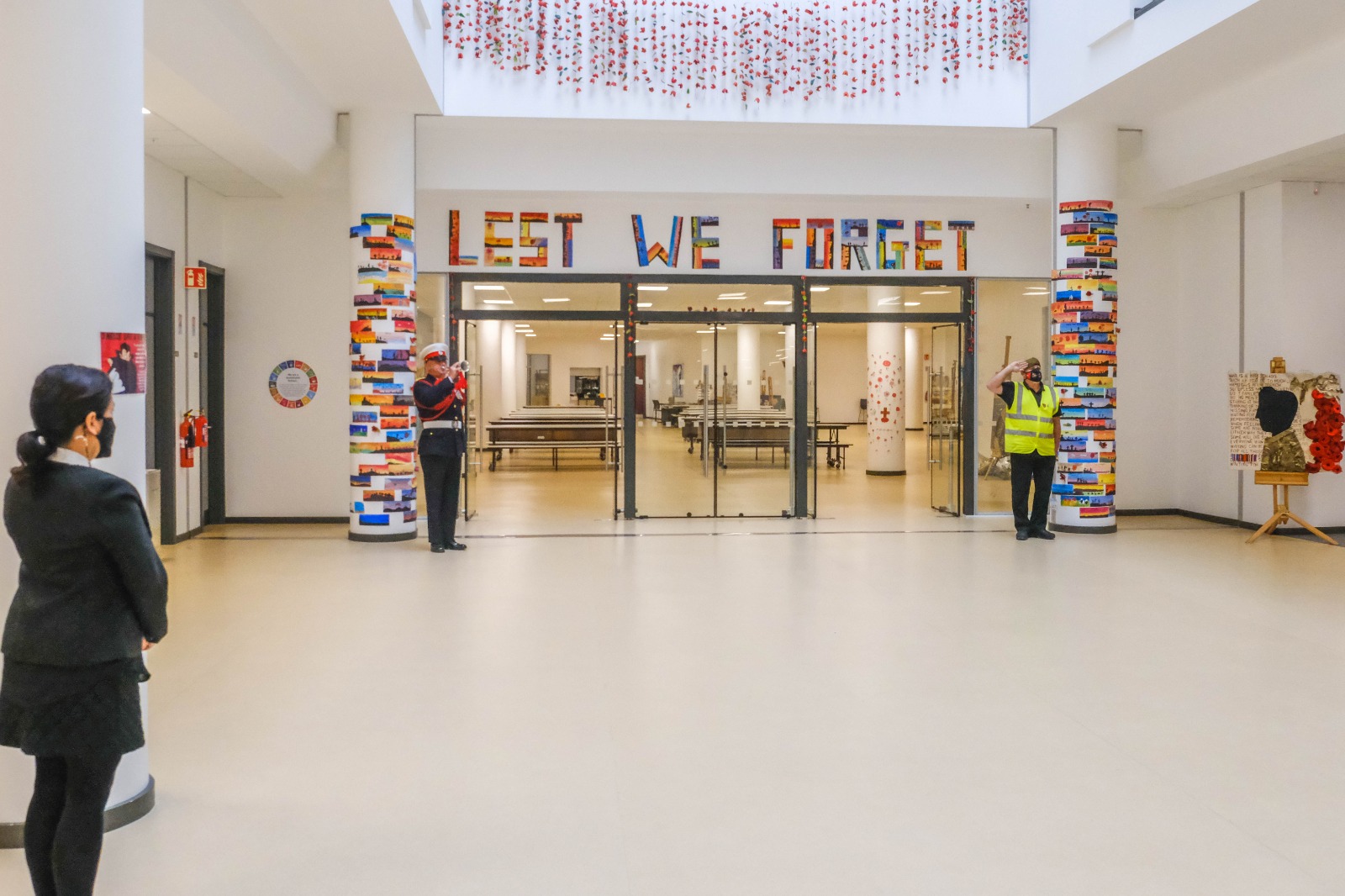 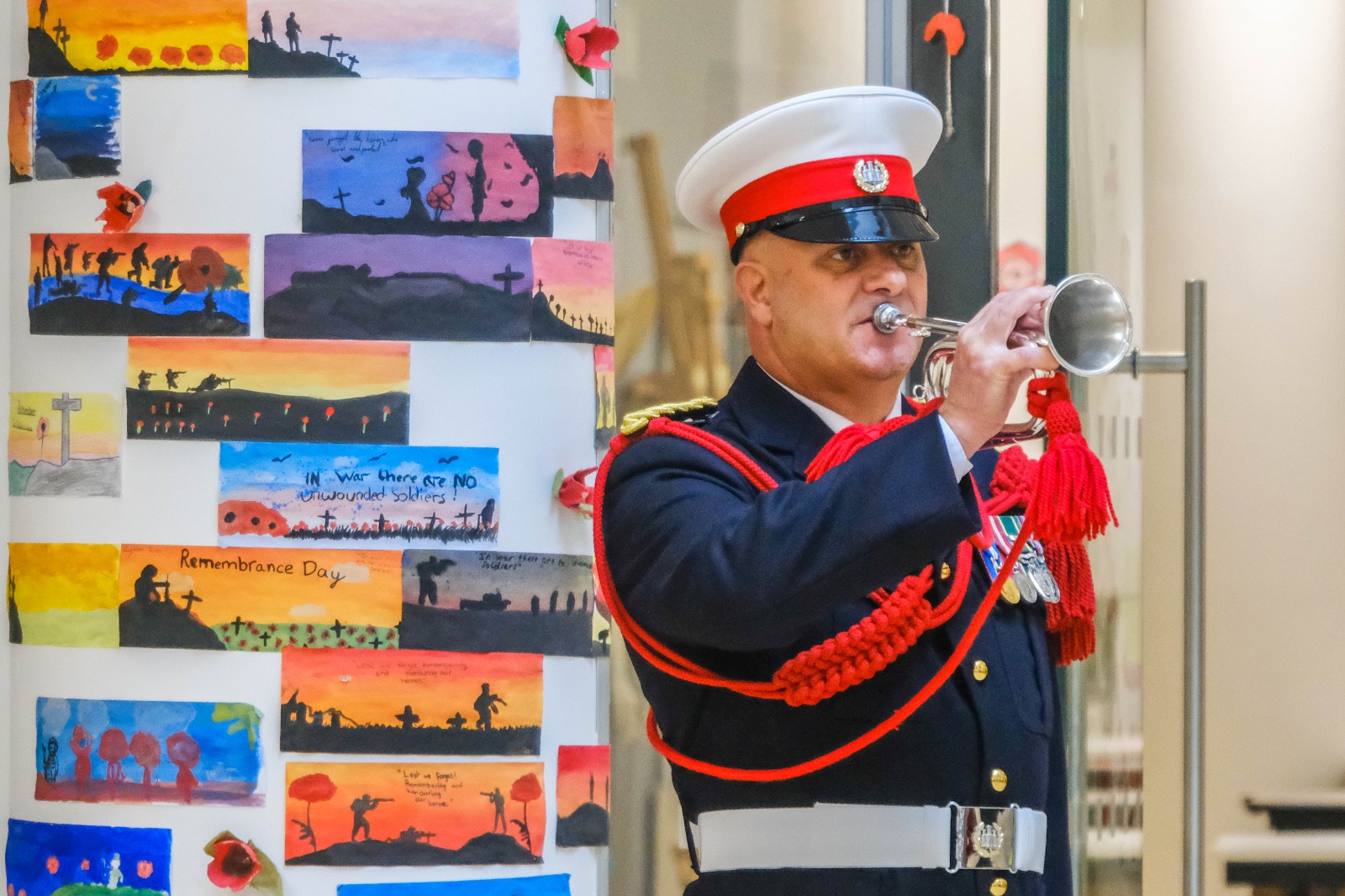 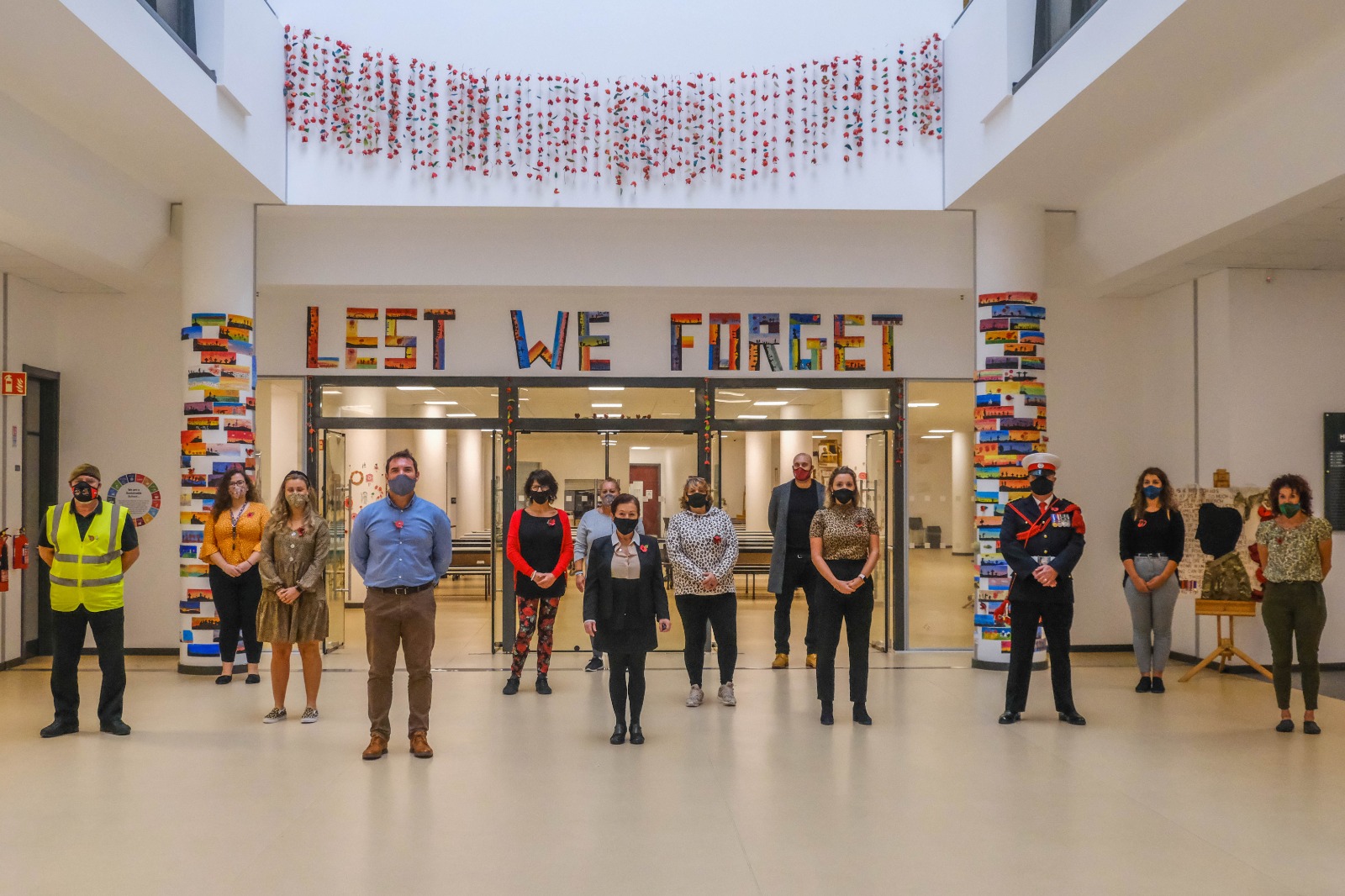 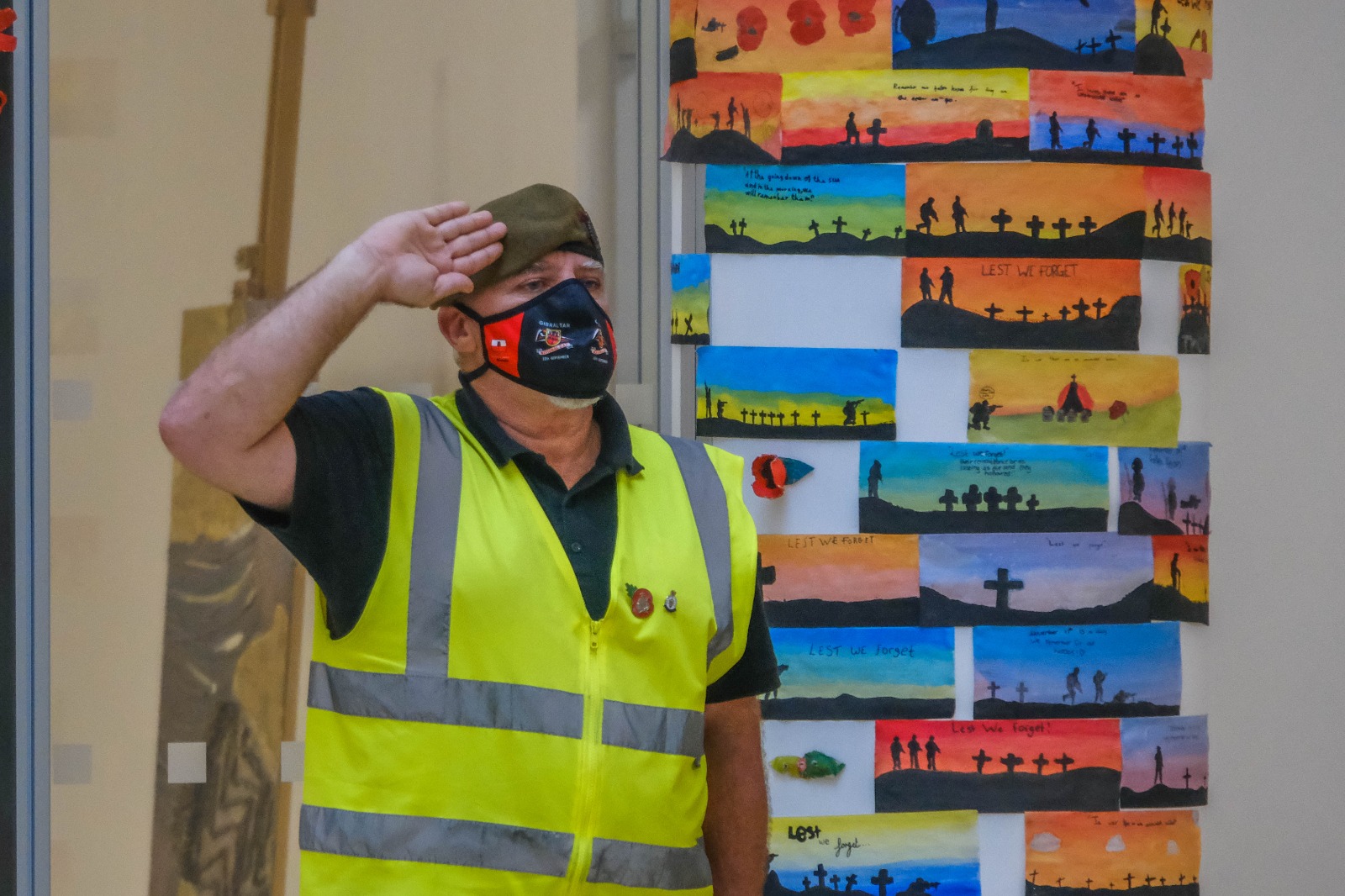 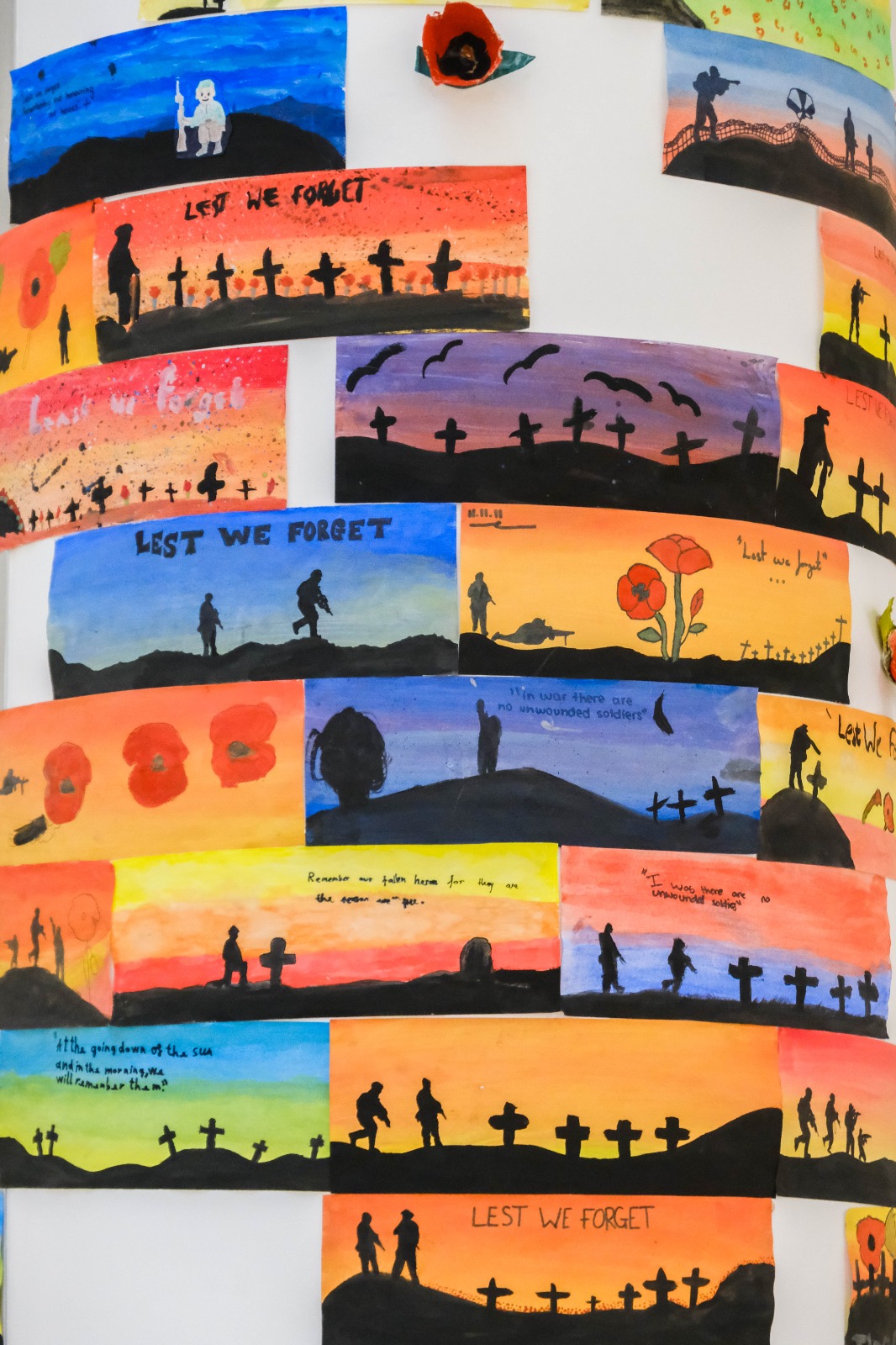 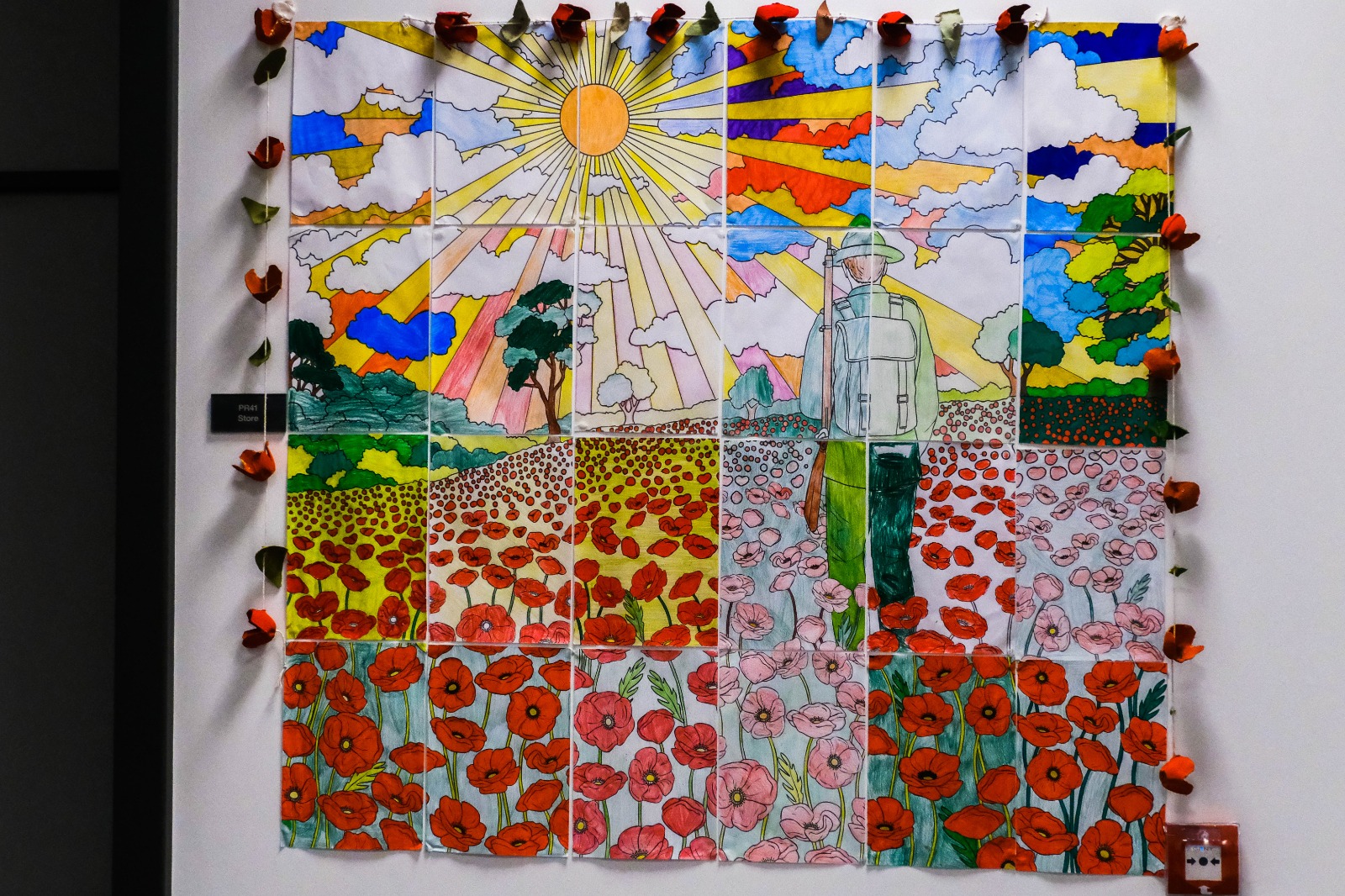 The schools security guards and army veterans Peter Conroy and Rick Herbert were recognised for their service by the Westside School.