Gibraltar’s junior sportsmen and women have this weekend taken part in the two day Strait Games held in Algeciras. Some 2000 sports people were involved in the event, over a thousand of them young sports people taking part in the actual sports, which saw teams from Algeciras, Los Barrios, San Roque, La Línea de la Concepción, Tarifa, Ceuta and Gibraltar taking part, with Morocco as invitees . Gibraltar had 170 young sports people taking part.
A total of 31 different sporting events were held in which Gibraltar participated in some 13 different sporting categories including basketball, football, athletics, tennis, table tennis and beach volleyball among them.
The event saw Gibraltar’s new Mayor John Goncalvez present at both the opening and closing ceremonies. The next games will be held in Ceuta. 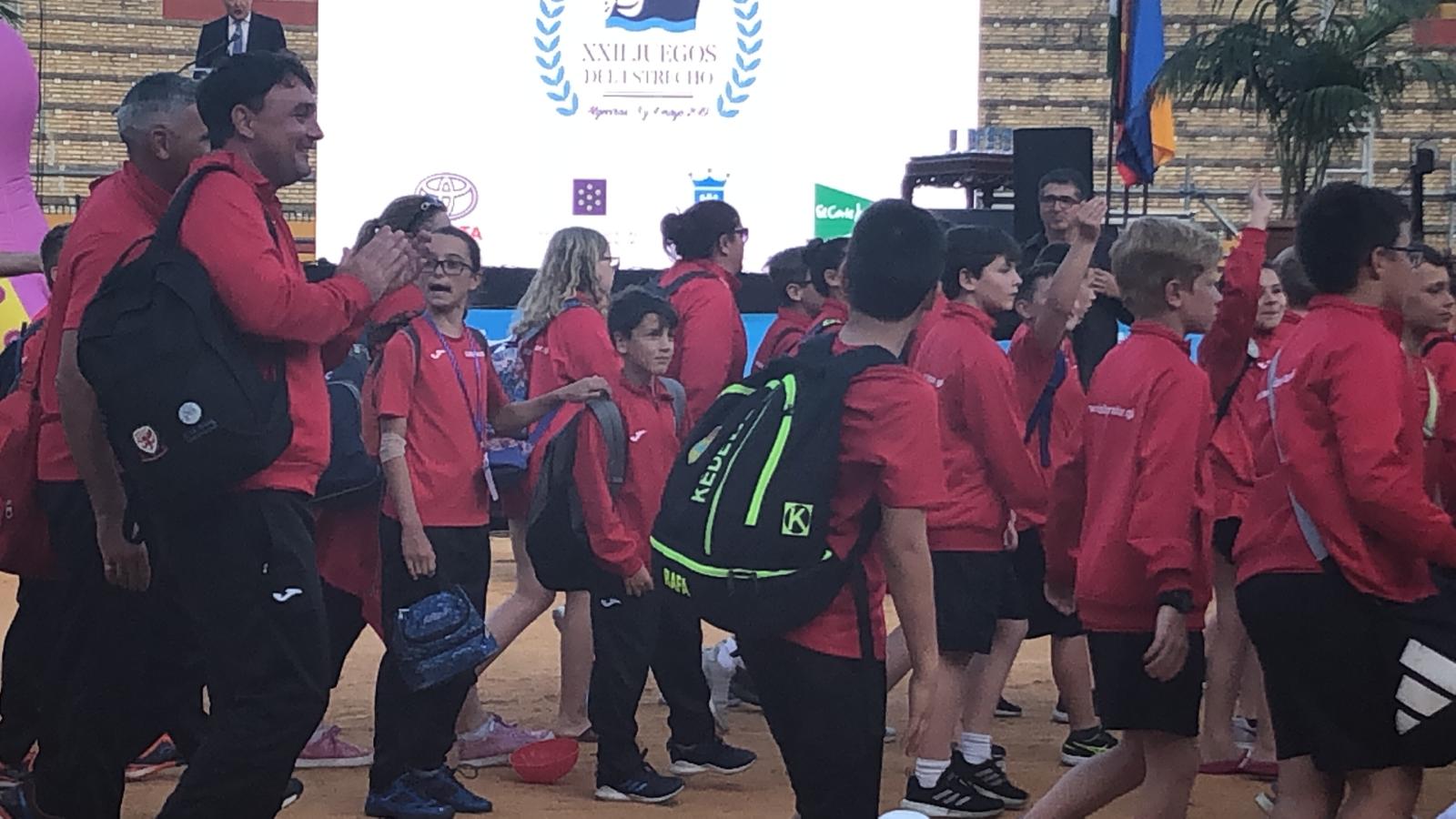 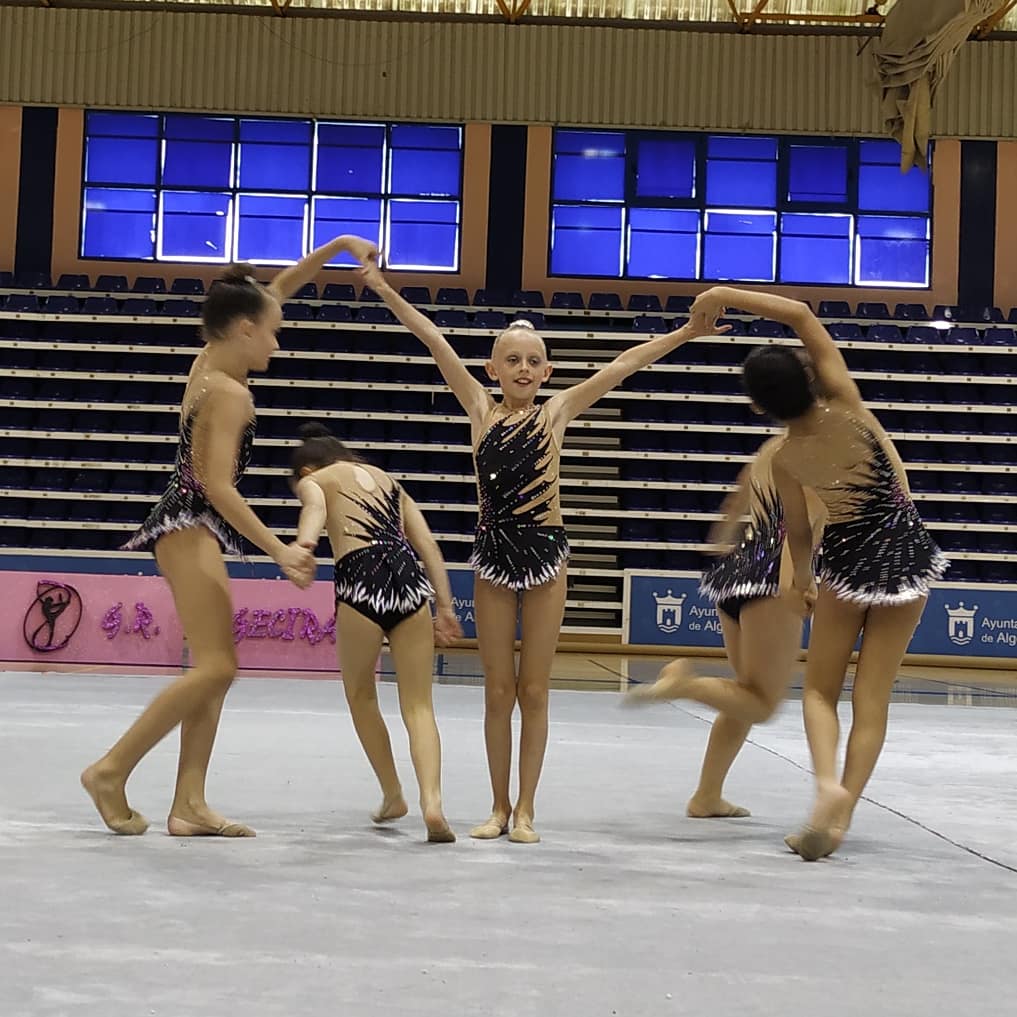 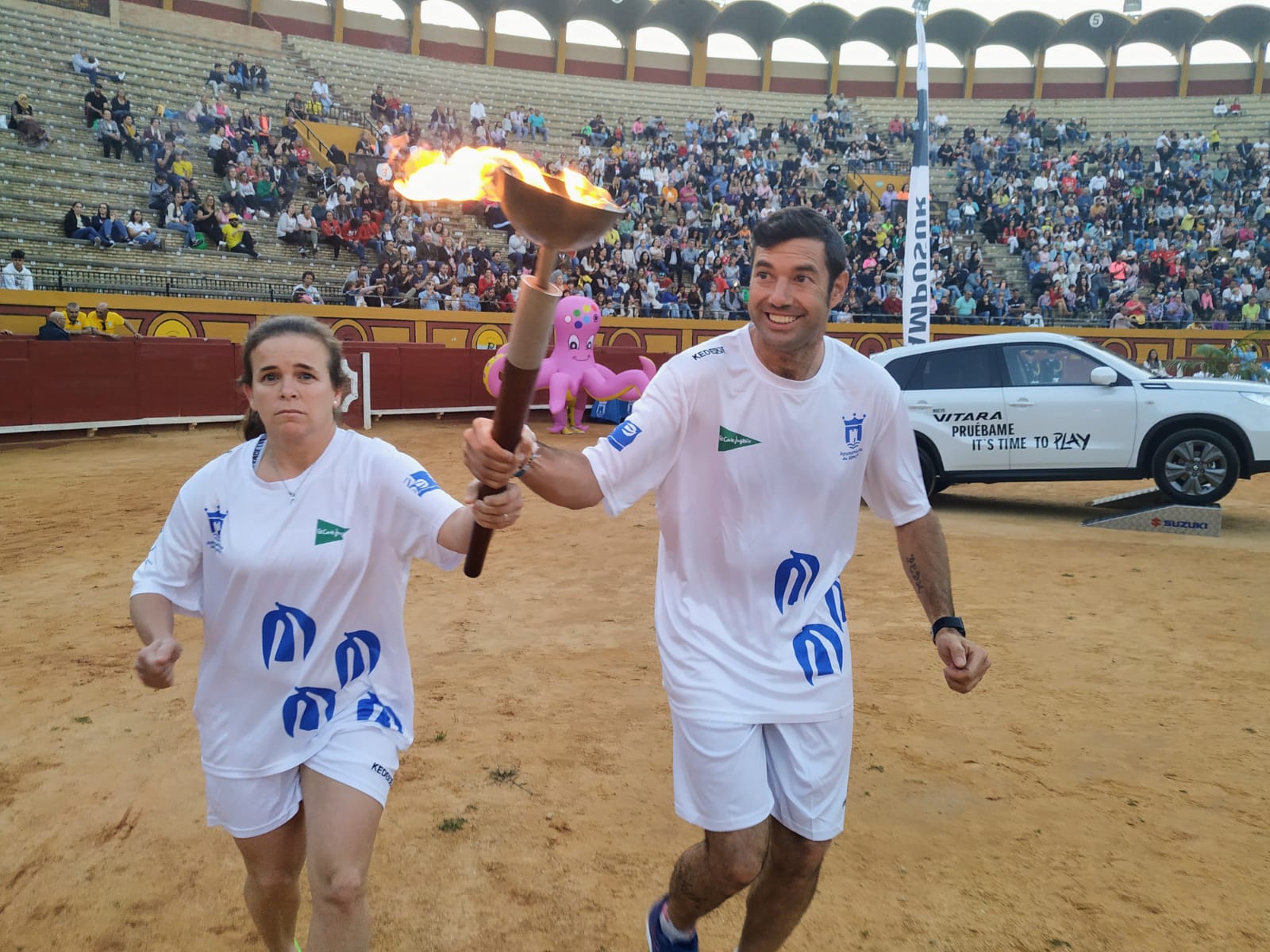 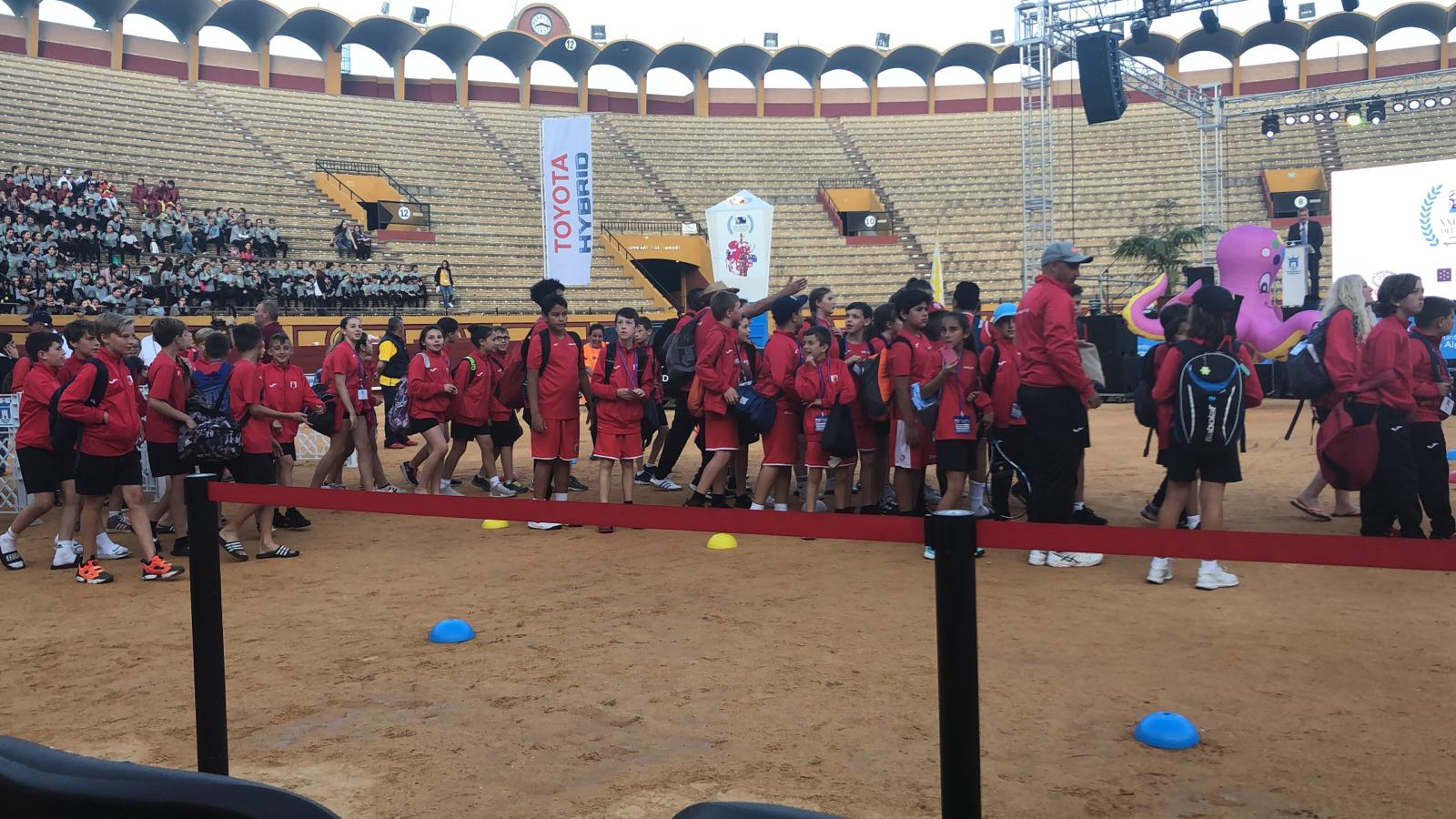 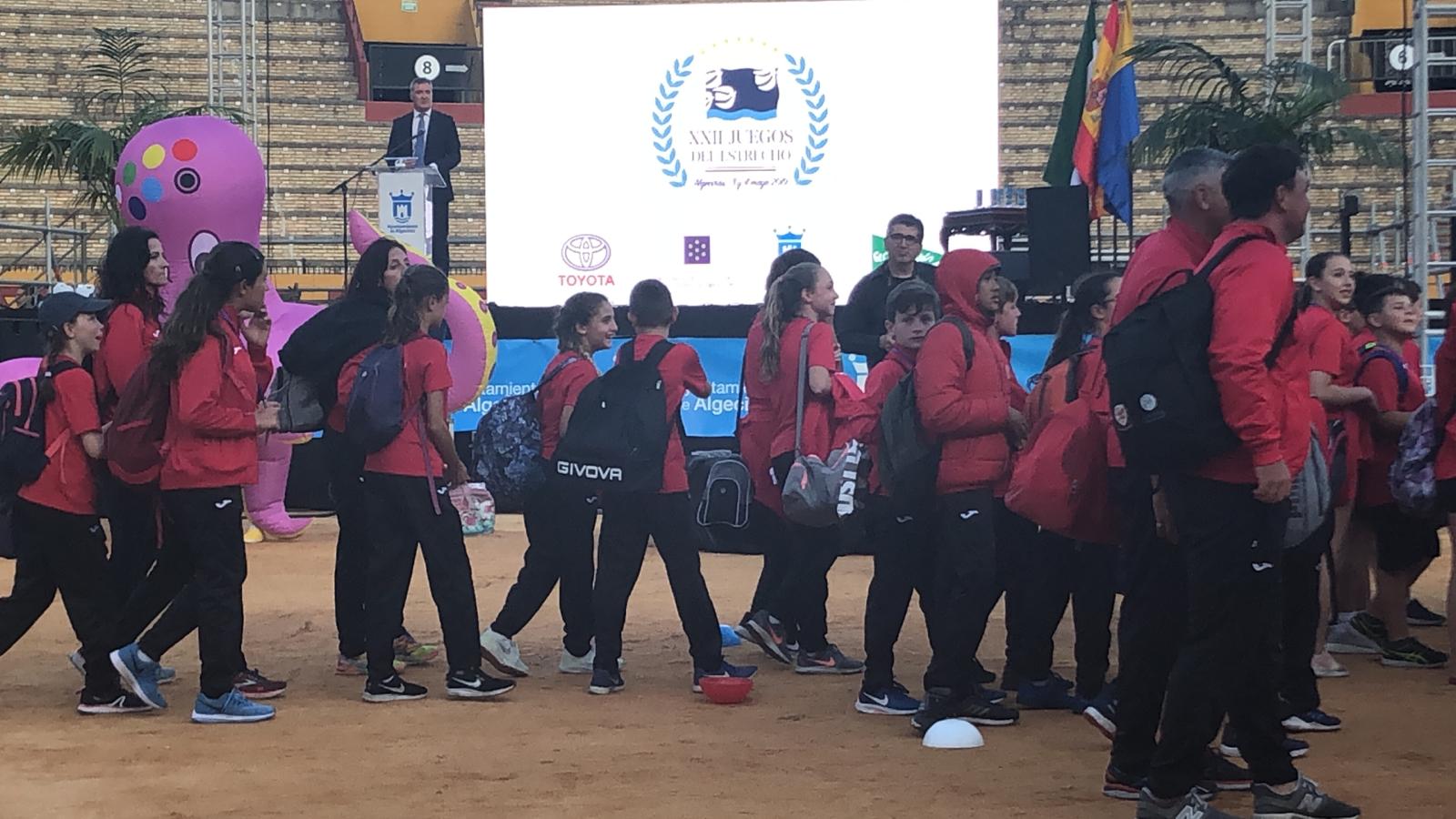 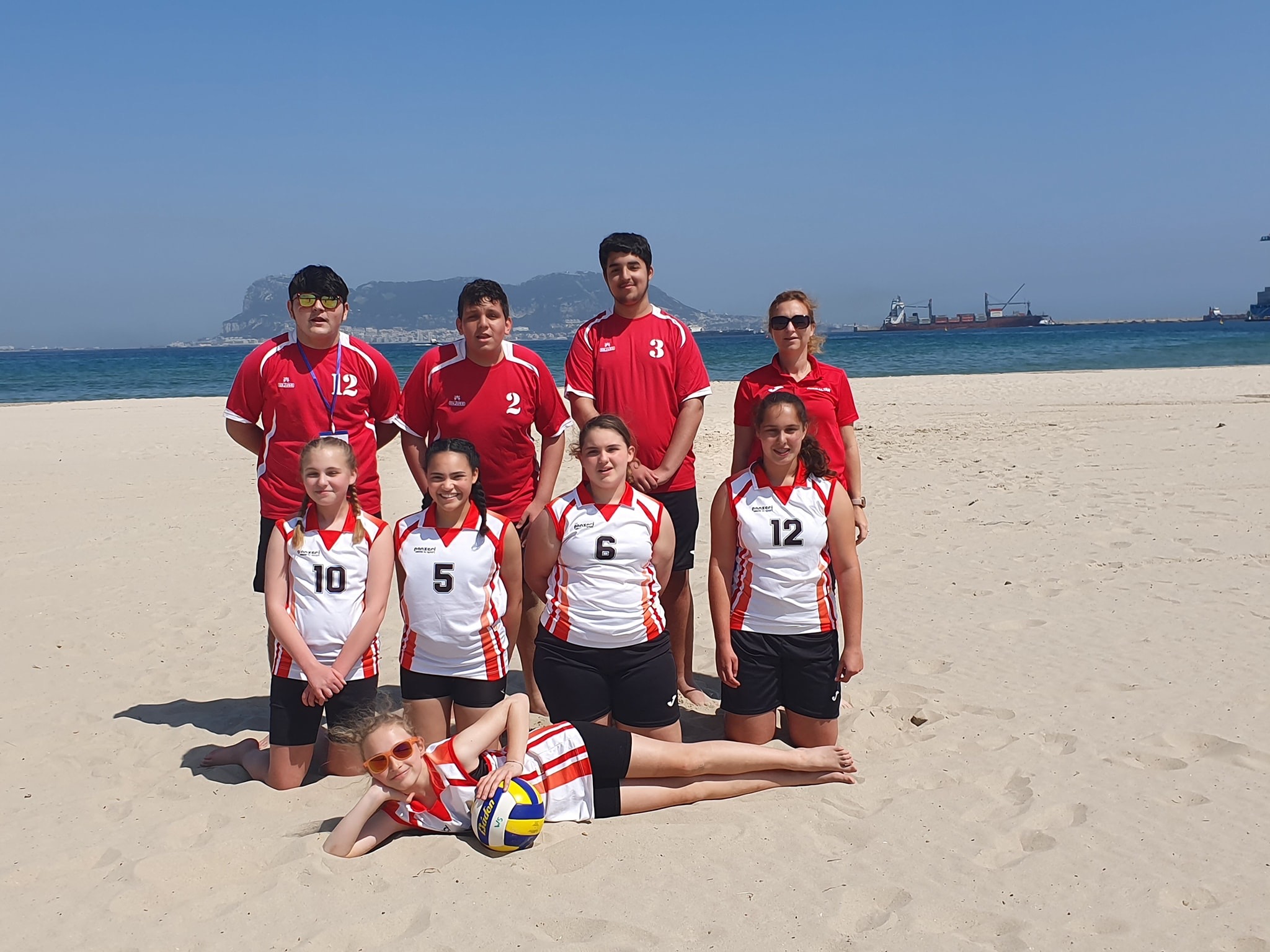 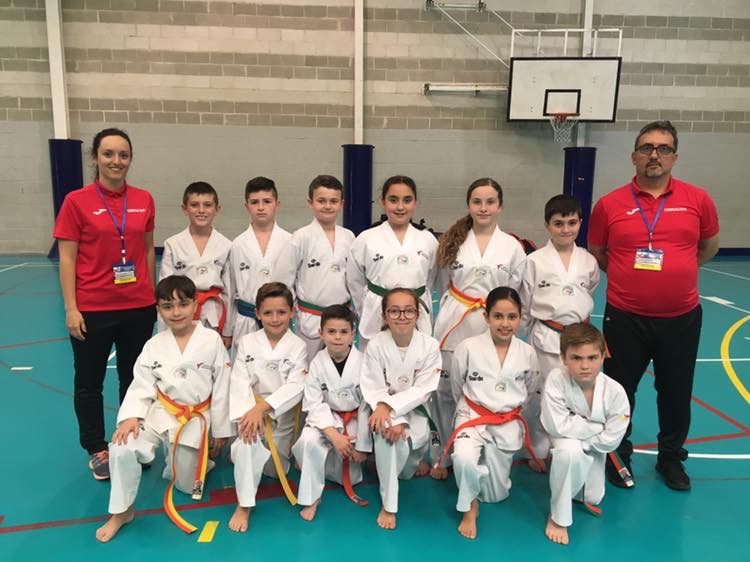 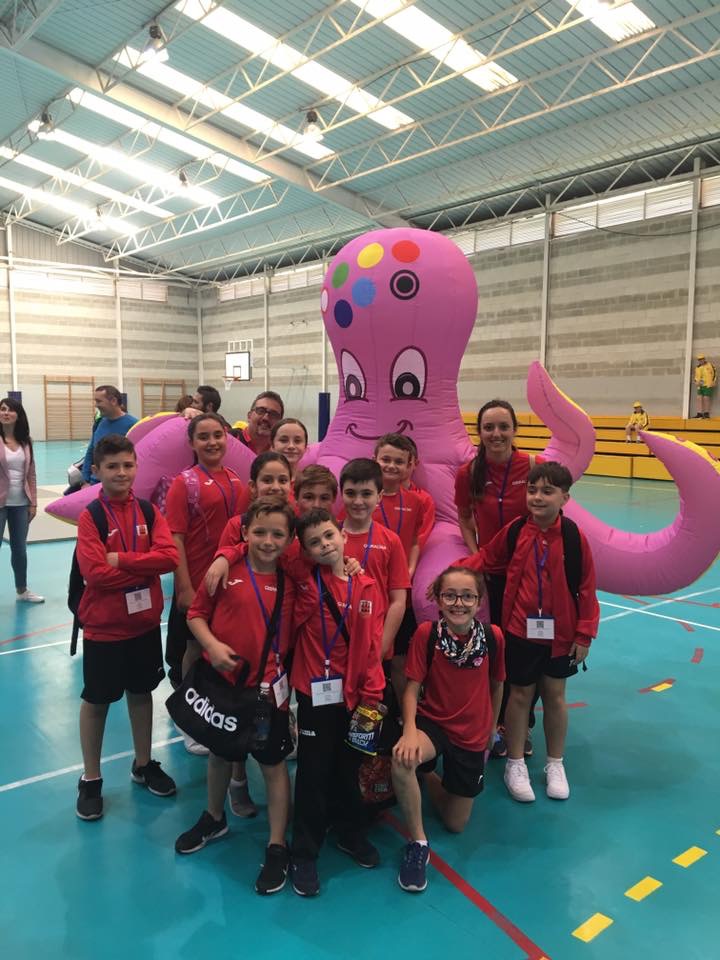 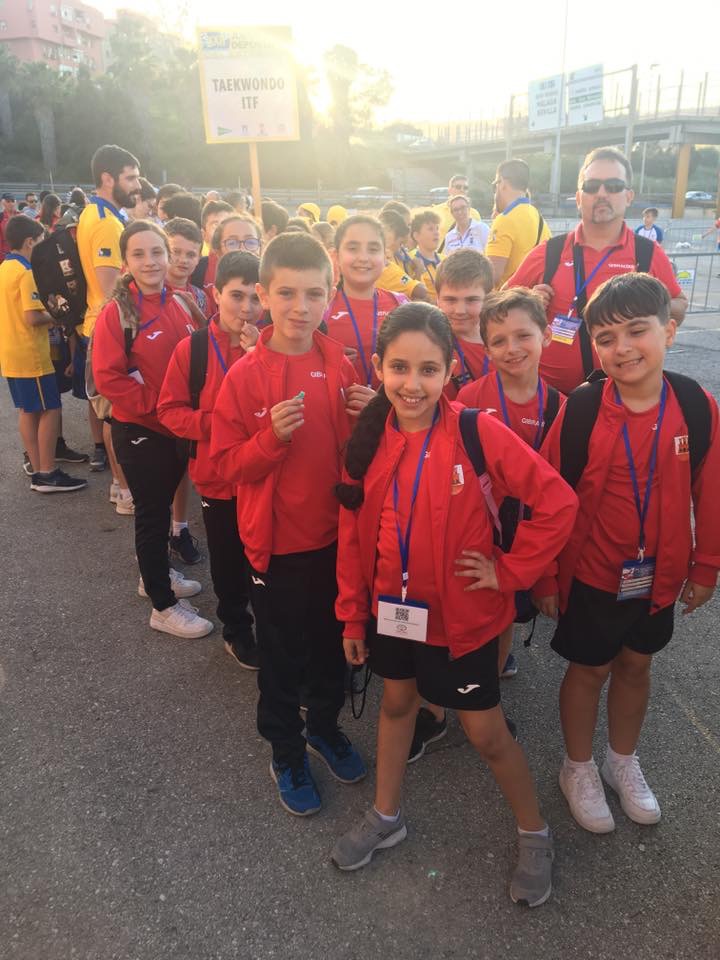 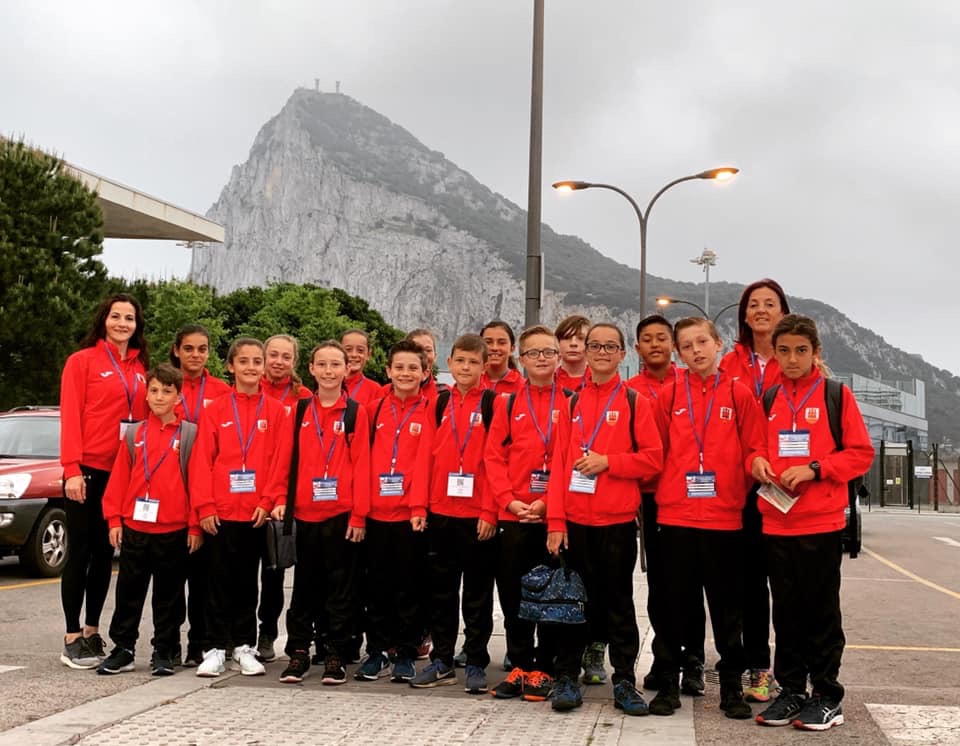 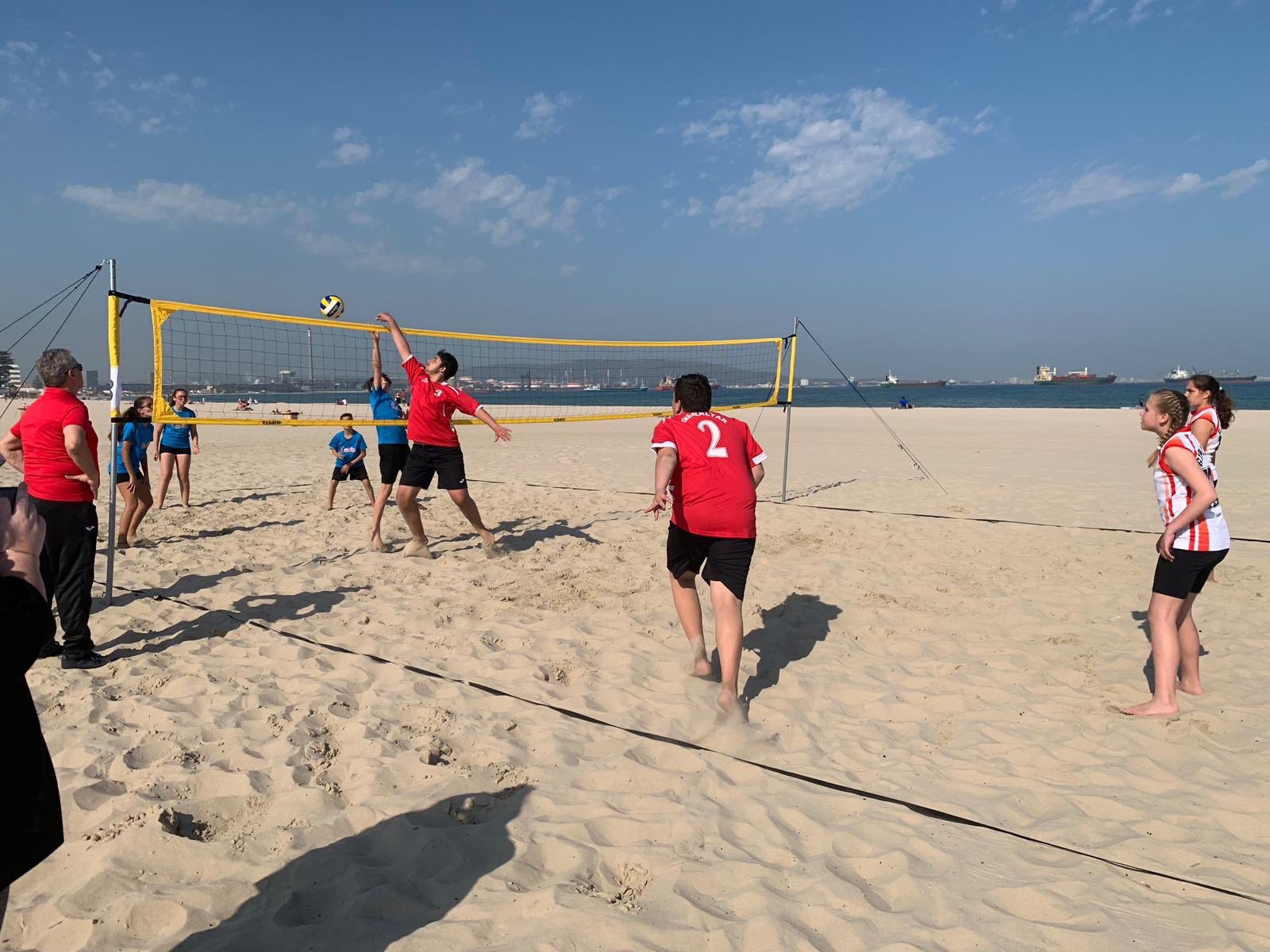 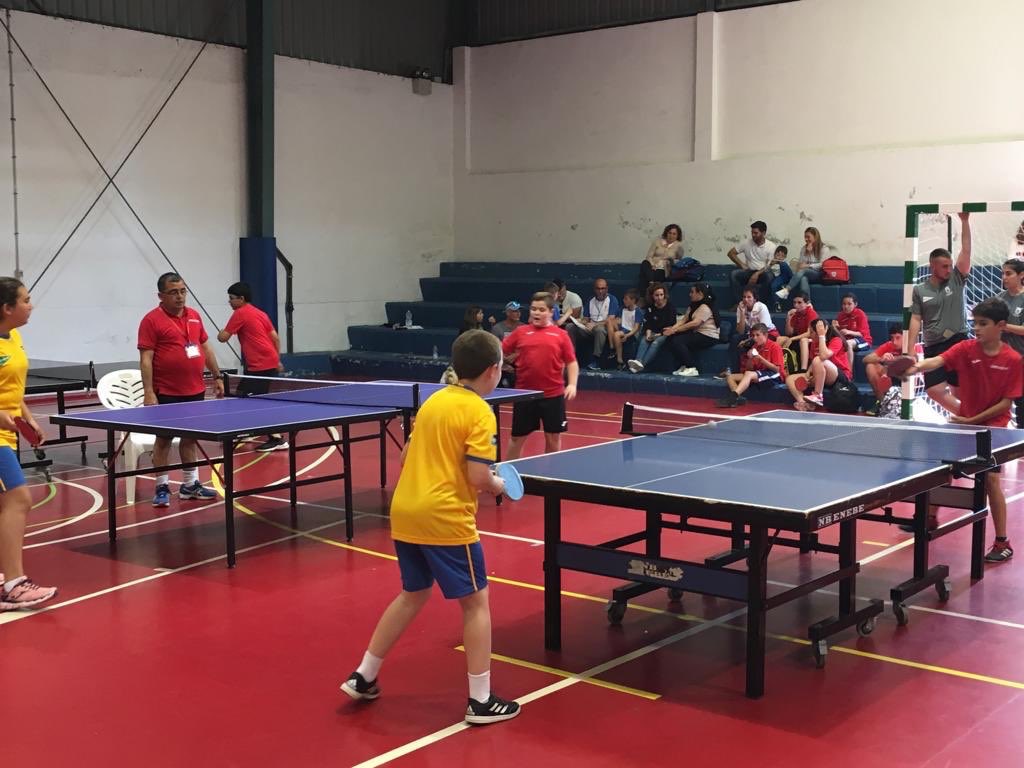 You can read a full report on the two days of events in this week’s Gibraltar Chronicle print edition.