Tributes in Gibraltar after Prince Philip, the Duke of Edinburgh, dies aged 99

Prince Philip, the Duke of Edinburgh and the Queen’s consort for almost 70 years, was described on Friday as a staunch supporter of Gibraltar as tributes were paid on the Rock following news of his death at the age of 99.

A statement issued by the royal family on Friday morning read: “It is with deep sorrow that Her Majesty The Queen announces the death of her beloved husband, His Royal Highness The Prince Philip, Duke of Edinburgh.

“His Royal Highness passed away peacefully this morning at Windsor Castle. Further announcements will made in due course.

“The royal family join with people around the world in mourning his loss.”

The announcement of Philip’s death reflected tradition and modern times with the statement tweeted on the royal family account and also a framed notice attached to the railings of Buckingham Palace for a short period.

Prime Minister Boris Johnson was one of the first national figures in the UK to pay tribute to the duke – longest-serving consort in British history.

Speaking from a podium in Downing Street, Mr Johnson said: “He was an environmentalist, and a champion of the natural world long before it was fashionable.”

“With his Duke of Edinburgh awards scheme he shaped and inspired the lives of countless young people and at literally tens of thousands of events he fostered their hopes and encouraged their ambitions.”

“We remember the duke for all of this and above all for his steadfast support for Her Majesty the Queen.”

“Not just as her consort, by her side every day of her reign, but as her husband, her ‘strength and stay’, of more than 70 years.”

“And it is to Her Majesty, and her family, that our nation’s thoughts must turn today.”

“Because they have lost not just a much-loved and highly respected public figure, but a devoted husband and a proud and loving father, grandfather and, in recent years, great-grandfather.”

Gibraltar, in tandem with the UK, lowered all flags on official buildings to half mast, where they will remain until the day after Prince Philip’s funeral. 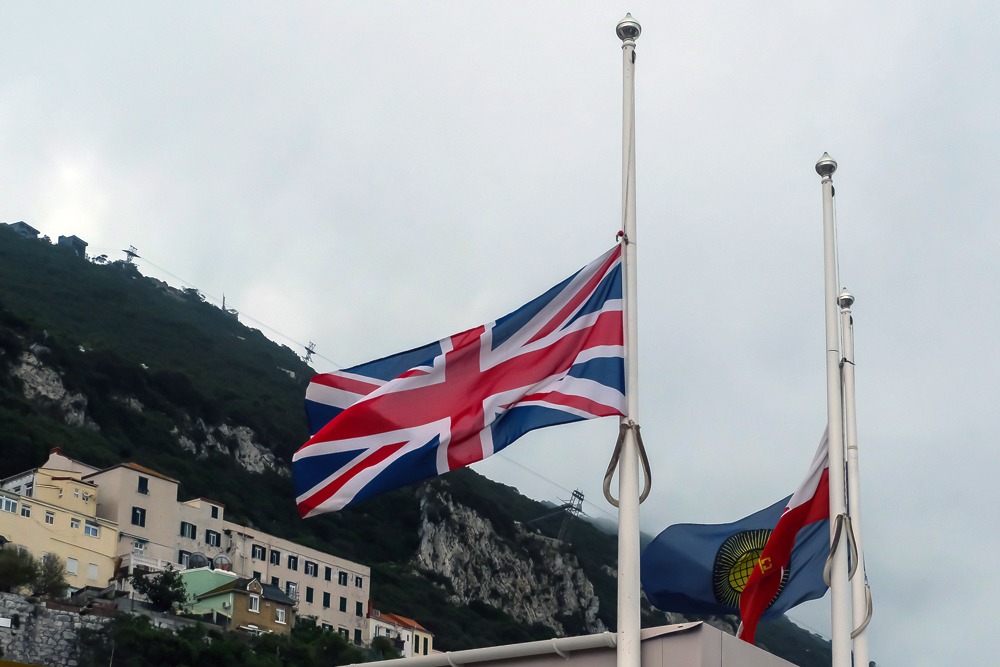 On Saturday at 1pm, the Rock too will join the UK in a 41-salvo gun salute at the Naval Base. The salute will be broadcast live on GBC.

Saluting batteries will fire 41 rounds at one round every minute from midday UK time in cities including London, Edinburgh, Cardiff and Belfast, as well as Gibraltar and from Royal Navy warships, the Ministry of Defence (MoD) said.

The Office of the Governor, Vice Admiral Sir David Steel, a former aide-de-camp to the Queen, issued a short statement conveying news of Prince Philip’s death.

“Our thoughts and prayers are with Her Majesty The Queen and The Royal Family,” the statement added.

A condolence book will be available to members of the public in the foyer of The Convent from Monday April 12 to Friday April 16, from 9am to 5pm each day.

Chief Minister Fabian Picardo also reflected on the news during a televised statement in which recalled the Duke’s long association with Gibraltar.

“Prince Philip was always a great supporter of Gibraltar and the Gibraltarians,” Mr Picardo said.

“When he was here in 1950, he spoke of his support for the establishment of our institutions of self government.”

“Today, as soon as the proclamation of the Duke’s death had been made at Buckingham Palace, we lowered the flags of our official buildings. Our flags will remain at half-mast until the day after the Duke’s funeral.”

“Tomorrow [meaning Saturday], Gibraltar will join with the rest of the British family of nations in a gun salute. The guns will be fired by the men and women of the Royal Gibraltar Regiment.”

“May Prince Philip, the Duke of Edinburgh, Rest in Peace and may God Save the Queen.” 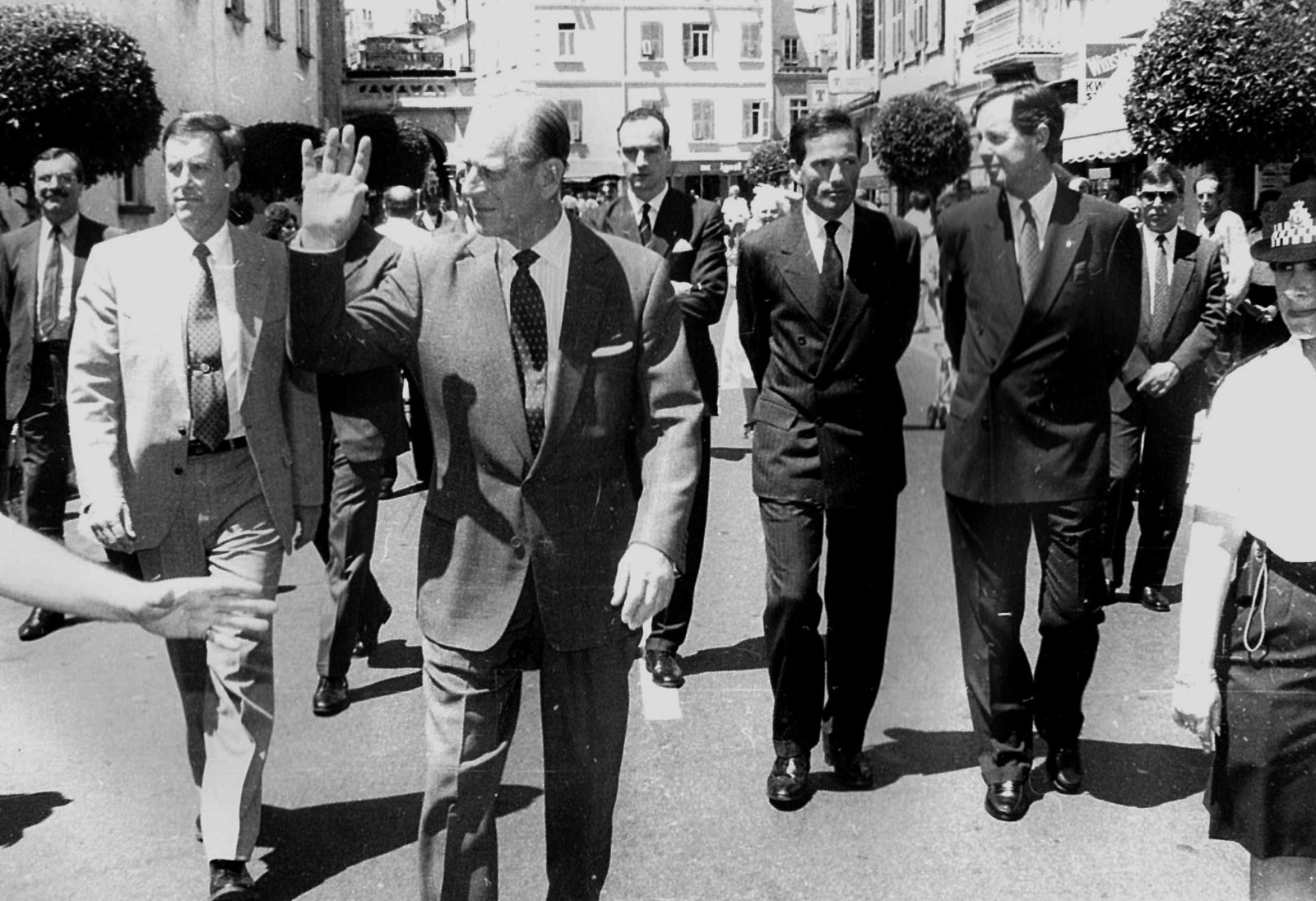 There were messages of condolence too from the leaders of Gibraltar’s opposition parties.

“Our thoughts are with Her as we send our message of warmth & support on her loss which I’m sure is shared widely by the People of Gibraltar.”

Marlene Hassan Nahon, Leader of Together Gibraltar, said: “Some 67 years ago, in what some deemed one of the greatest days in the history of British Gibraltar, the Queen and her husband, HRH The Duke of Edinburgh, visited the rock in a show of warmth and support that won Gibraltar over to the Royalist cause.”

“I’d like to express my condolences to the Royal family & Gibraltar's gratitude for all these years of mutual appreciation and loyalty.”

“I’d also like to send my heartfelt condolences to a woman who’s lost a partner of 74 years.”

“I can only imagine how that feels. RIP Prince Philip.”