A look at Gorhams Cave

Gibraltar, although small in size is mighty in history so much so Neanderthals once lived on the Rock or more specifically within the Rock in the UNESCO World Heritage Site caves known as Gorham’s Cave complex.

Gorham’s Cave was discovered by a Captain Gorham in 1907 and lends it name to the complex which features four caves, Vanguard, Bennett’s and Hyaena. 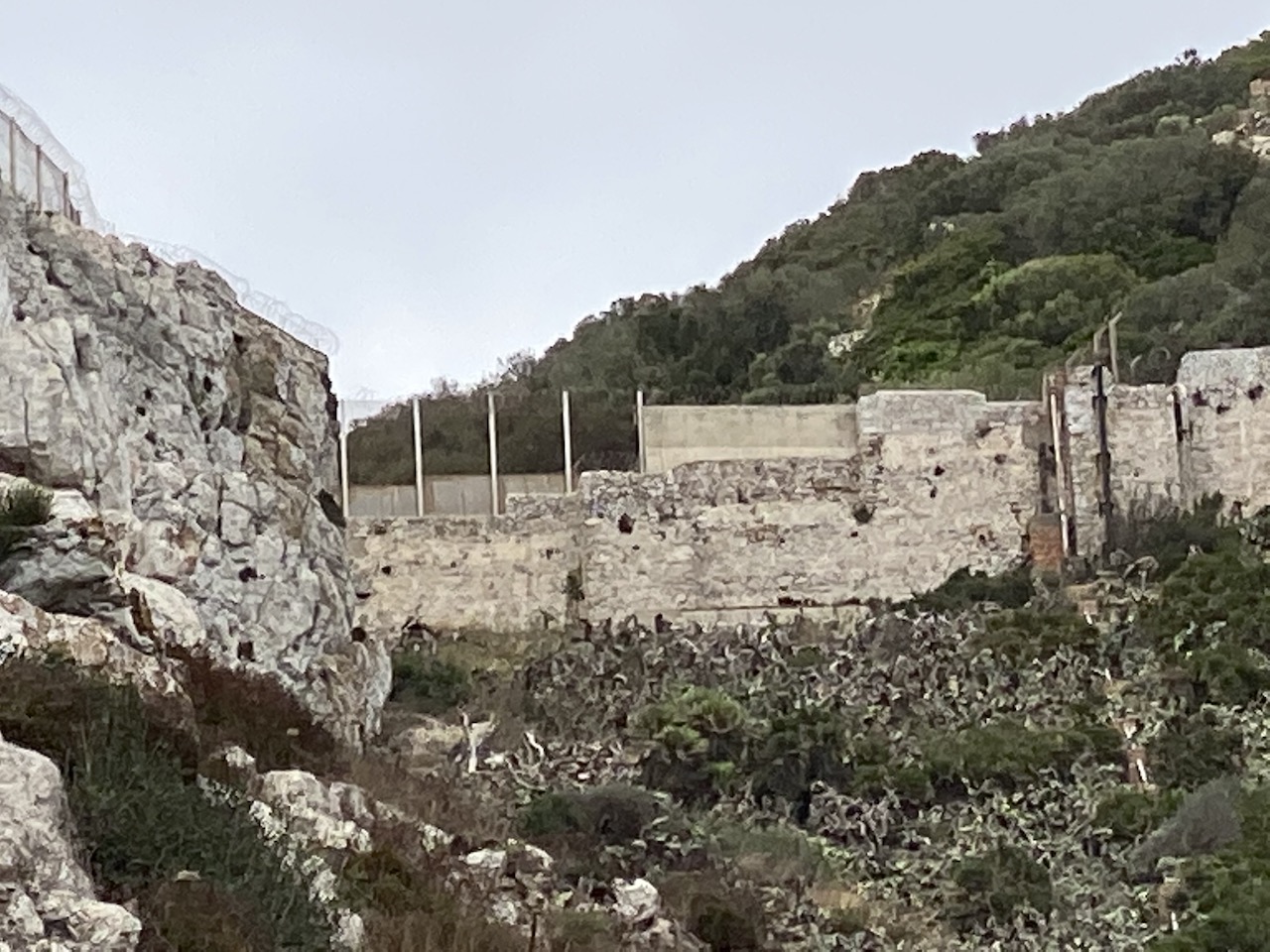 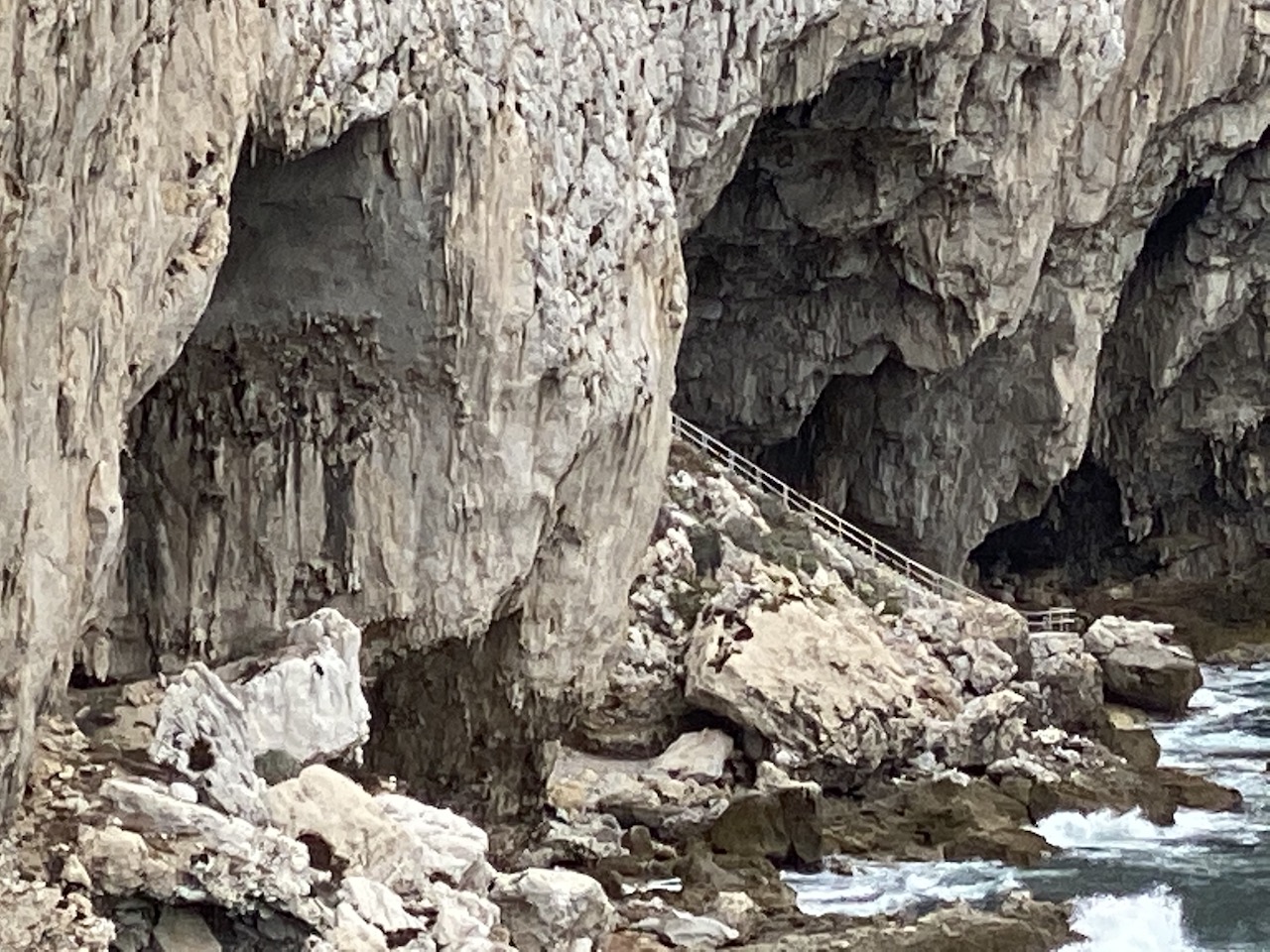 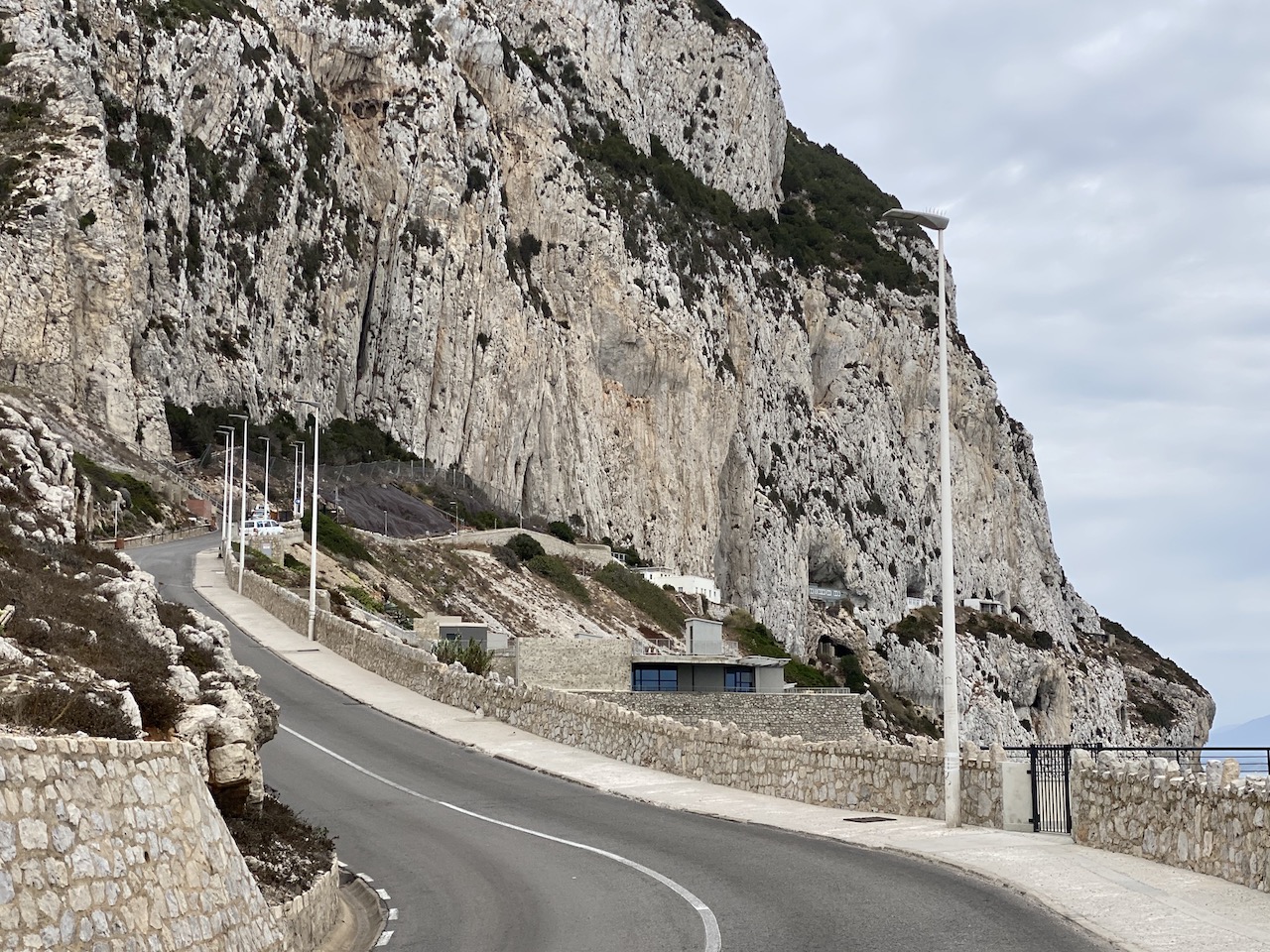 While the caves are most famous for their Neanderthal past, but are also important for other eras such as the Phoenicians and Carthaginians.

Senior museum tour guide Phil Smith gave the Chronicle an insight into what life was like some 28,000 thousand years ago for Neanderthals.

Gibraltar was perfect for Neanderthals to live and had a sandy plain extending out five km on the Eastside. 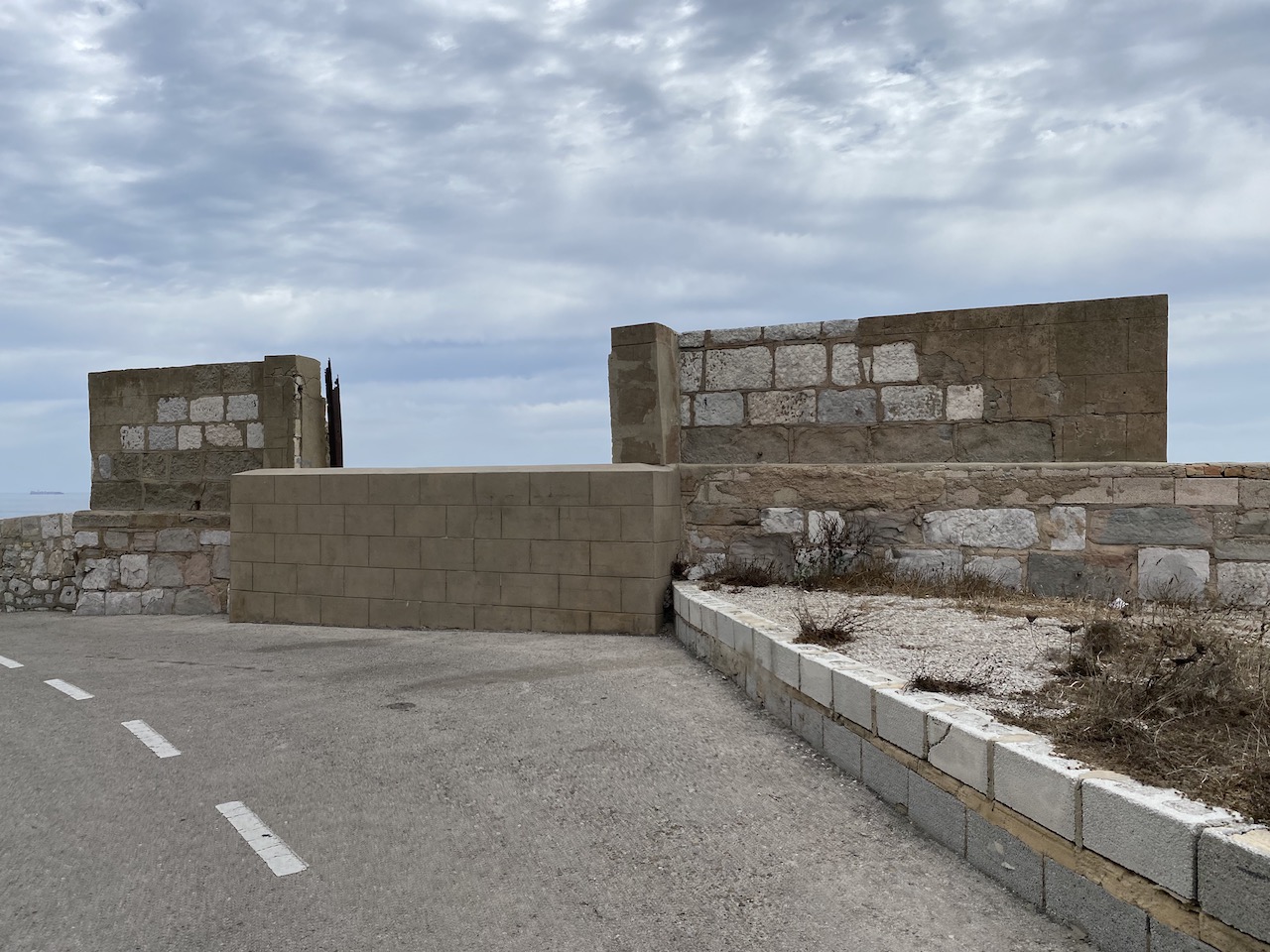 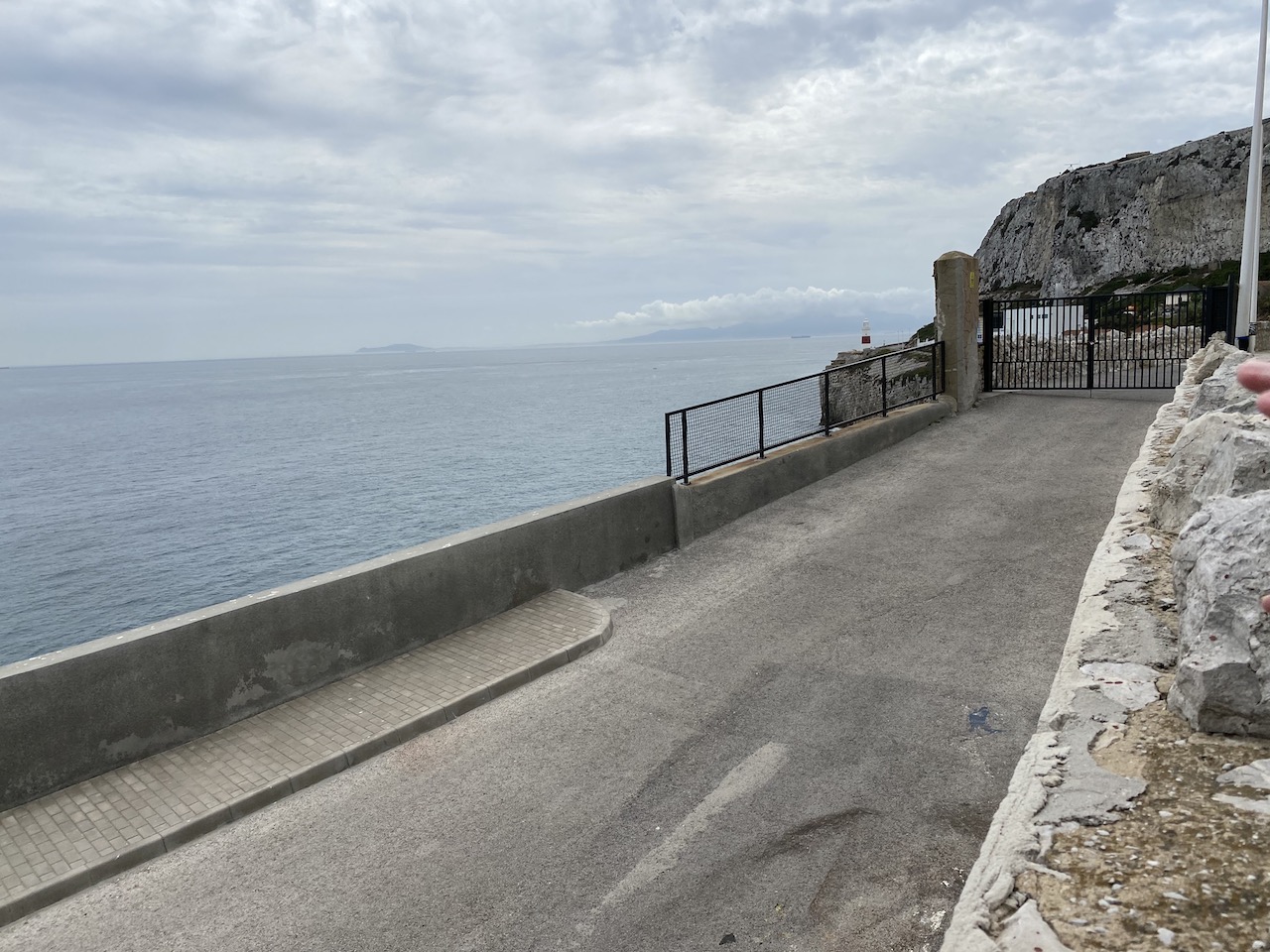 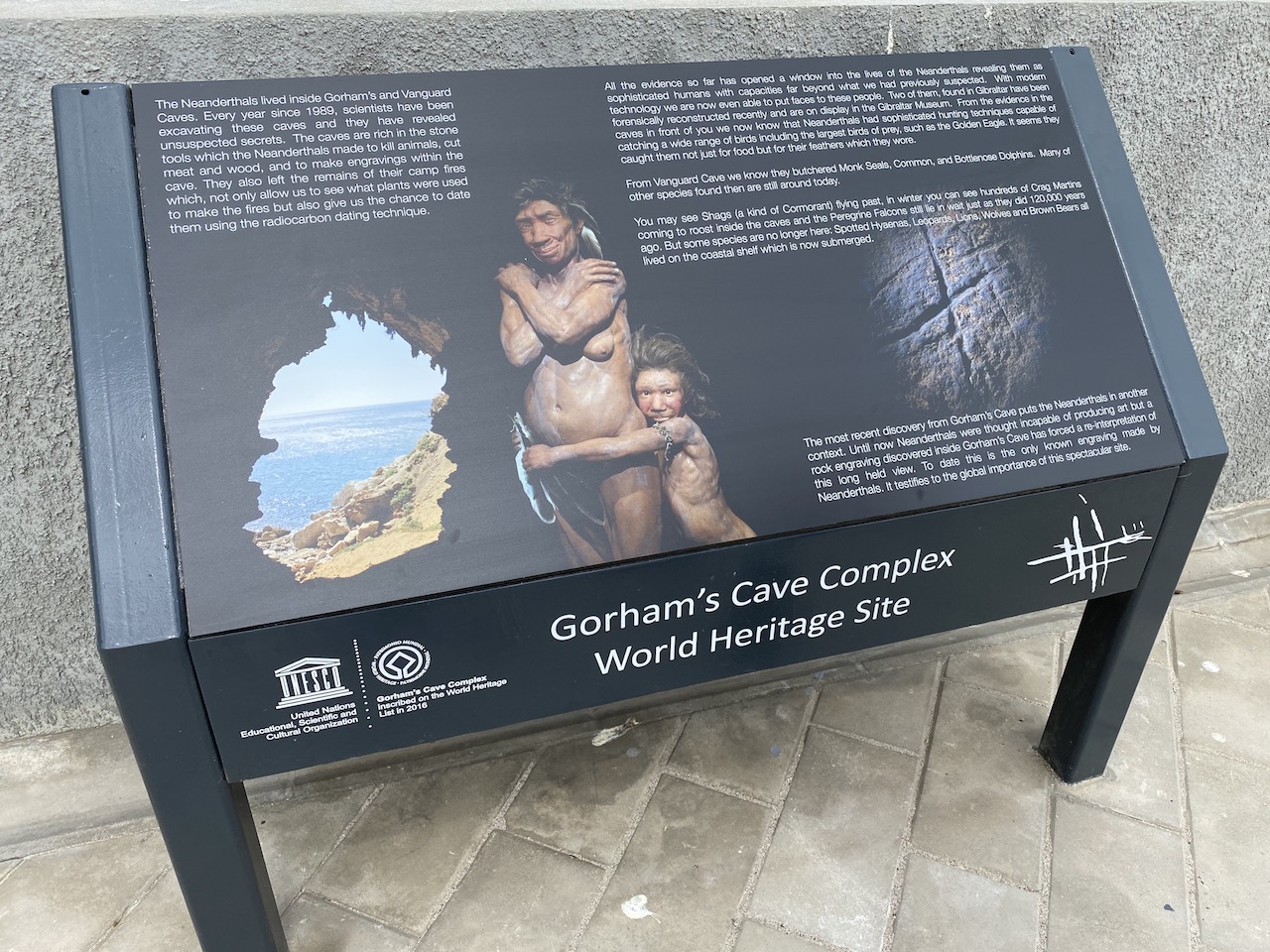 “If you went up onto the Upper Rock you had birds and bird eggs and there was smaller animals like rabbits and goats, because down here you have all sorts of weird stuff like rhinoceros, brown bears, hyena and animals you wouldn’t expect here.”

“We know that because we have their bones in the cave,” he added.

They were also able to fish off the drop by Europa Point where the Strait of Gibraltar lies.

If humans traced their ancestry back far enough we all have the same grandparents.

Mr Smith explains that in Africa there was a type of human called homoheidelbergensis who 400,000 years ago started to spread north out of Africa into Europa and Asia and as they went north the weather got colder so they had to adapt. In doing so they evolved into Neanderthals. 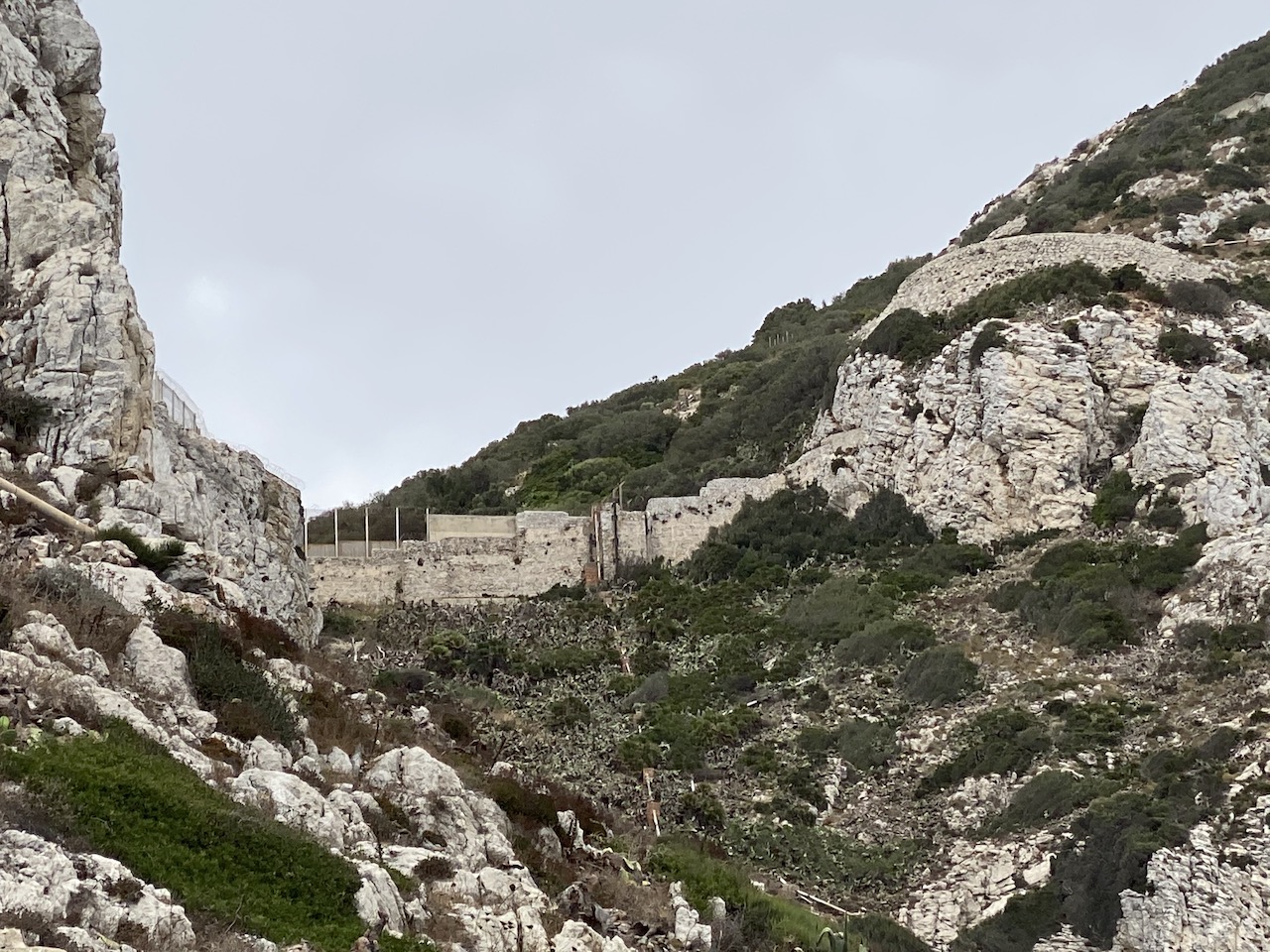 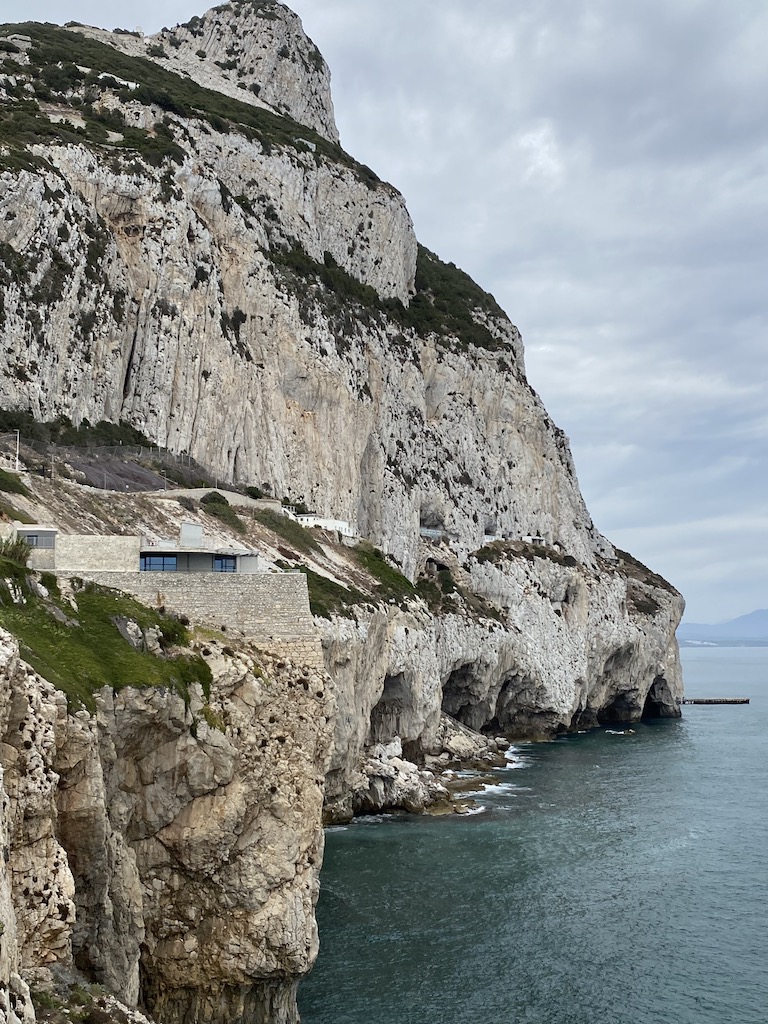 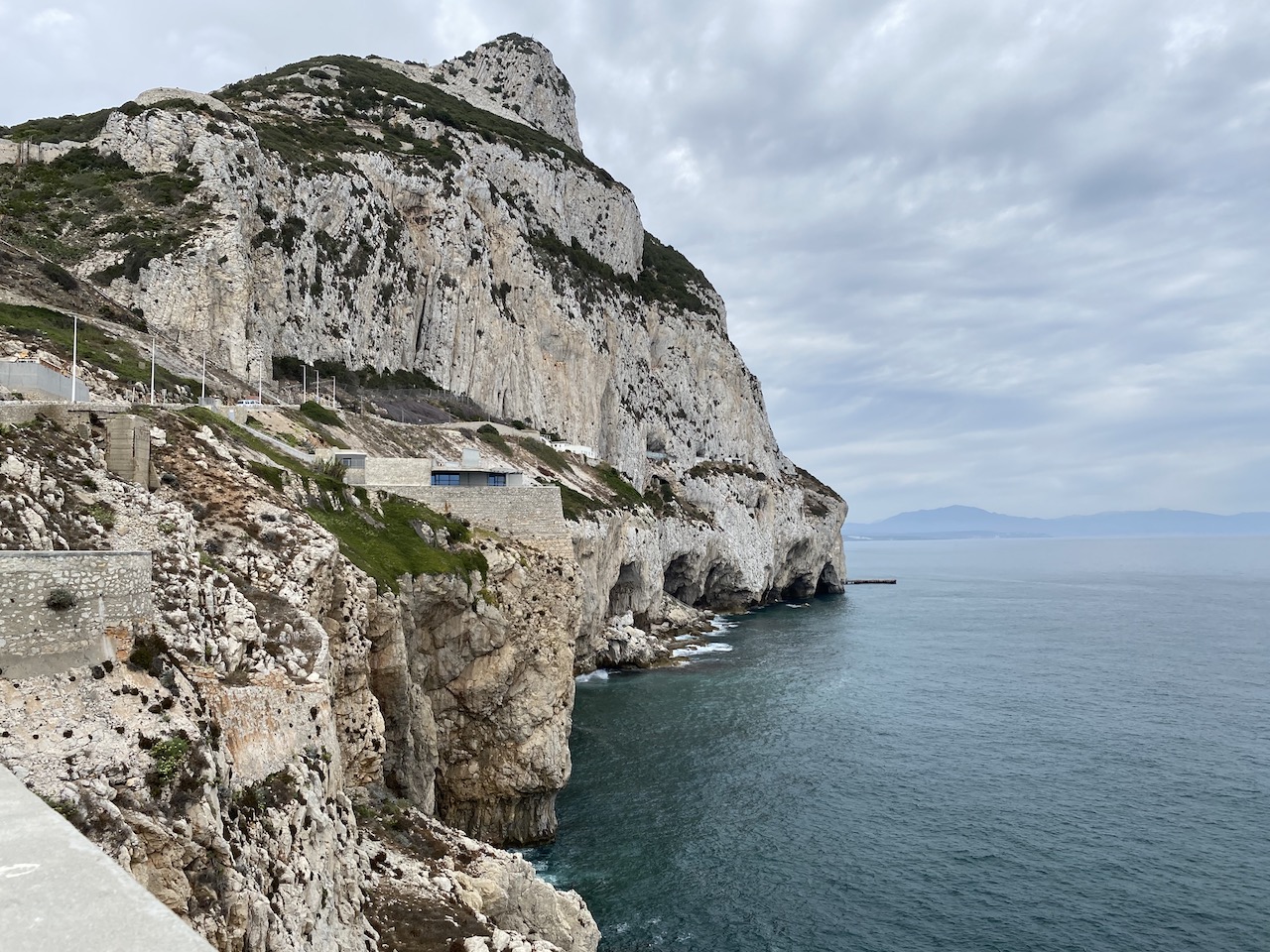 “We don’t think there was ever more than 100,000 Neanderthals on the planet. Living in small groups of 12 to 20 but scattered about from here all the way through Spain and France, Germany and Asia,” said Mr Smith.

“They were very successful, they were hunter gatherers and they had quite a sophisticated lifestyle.”

Describing life for Neanderthals in Gibraltar Mr Smith said, “You don’t need an alarm clock because in the morning the sun comes up and lights everything up. You would start your day by the big strong men going out hunting and the women and children were gathering firewood, fruits, berries, seafood, fresh water.”

“During the day they were living at the front of the cave as it was nice and bright.” 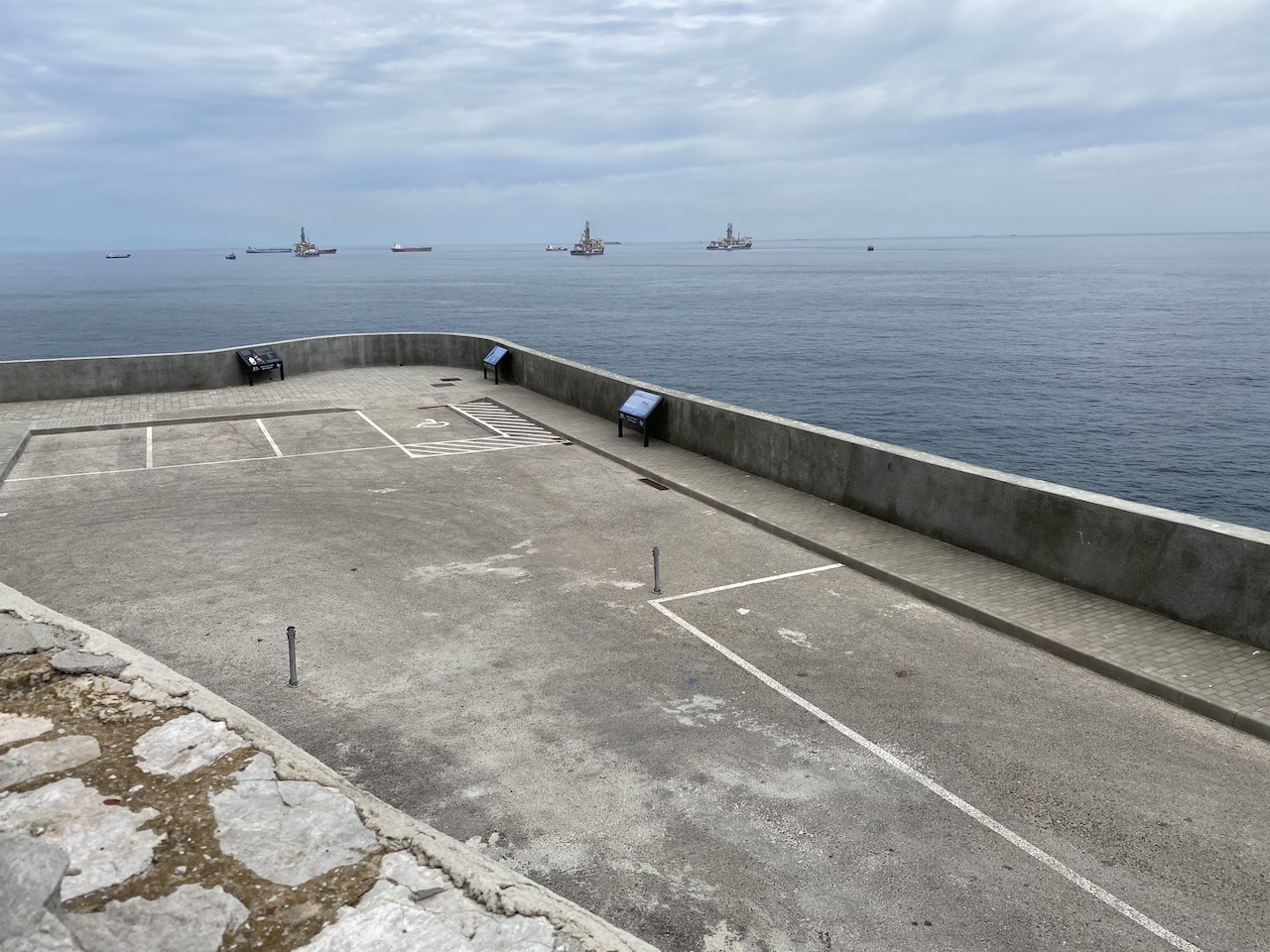 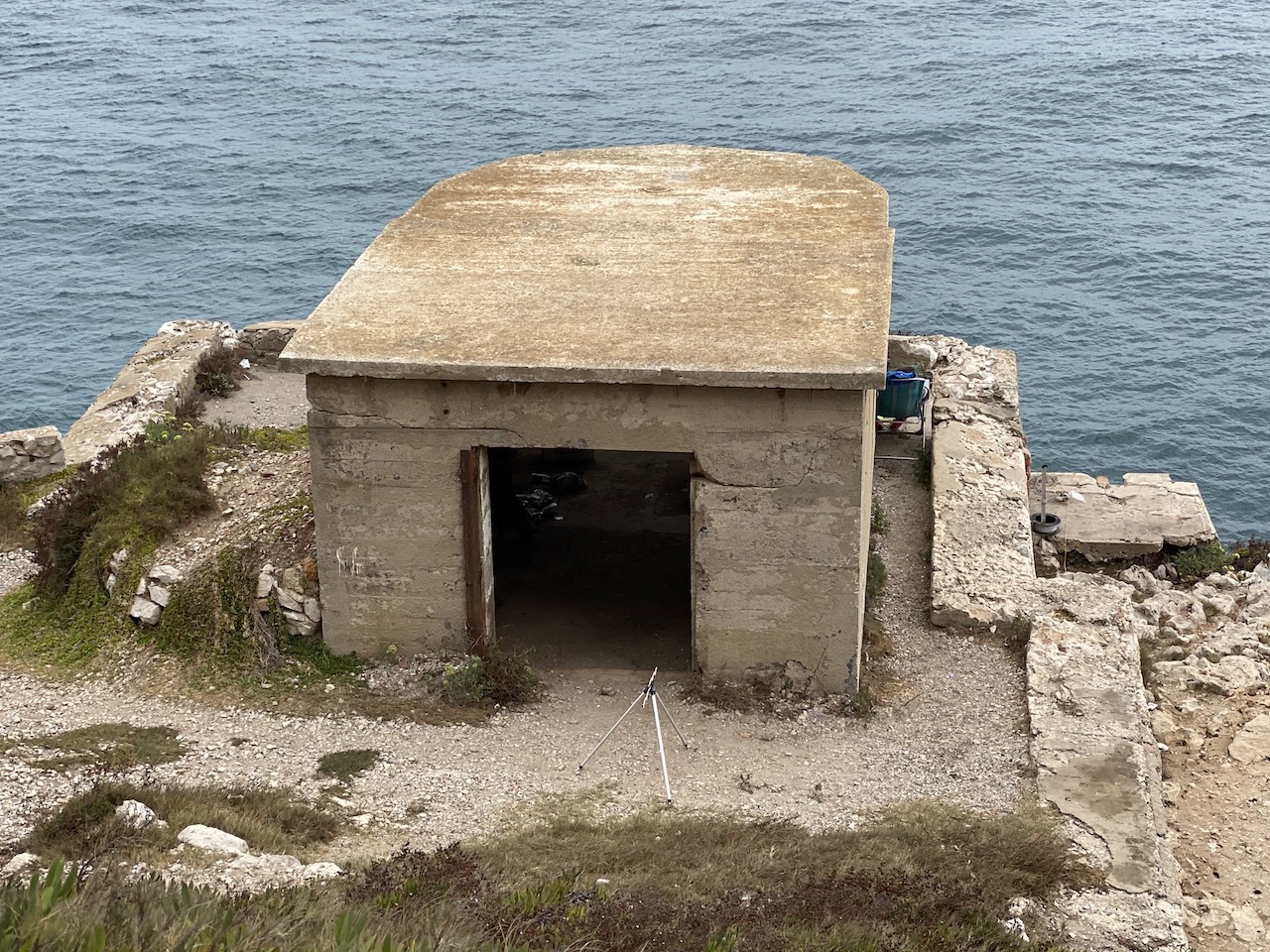 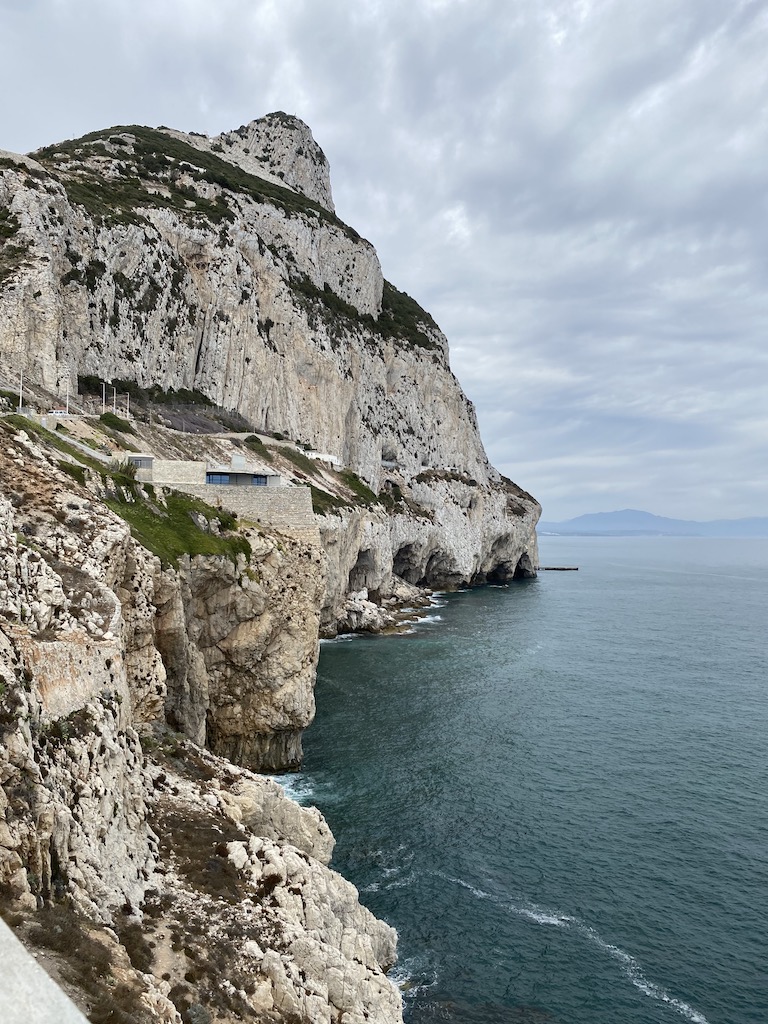 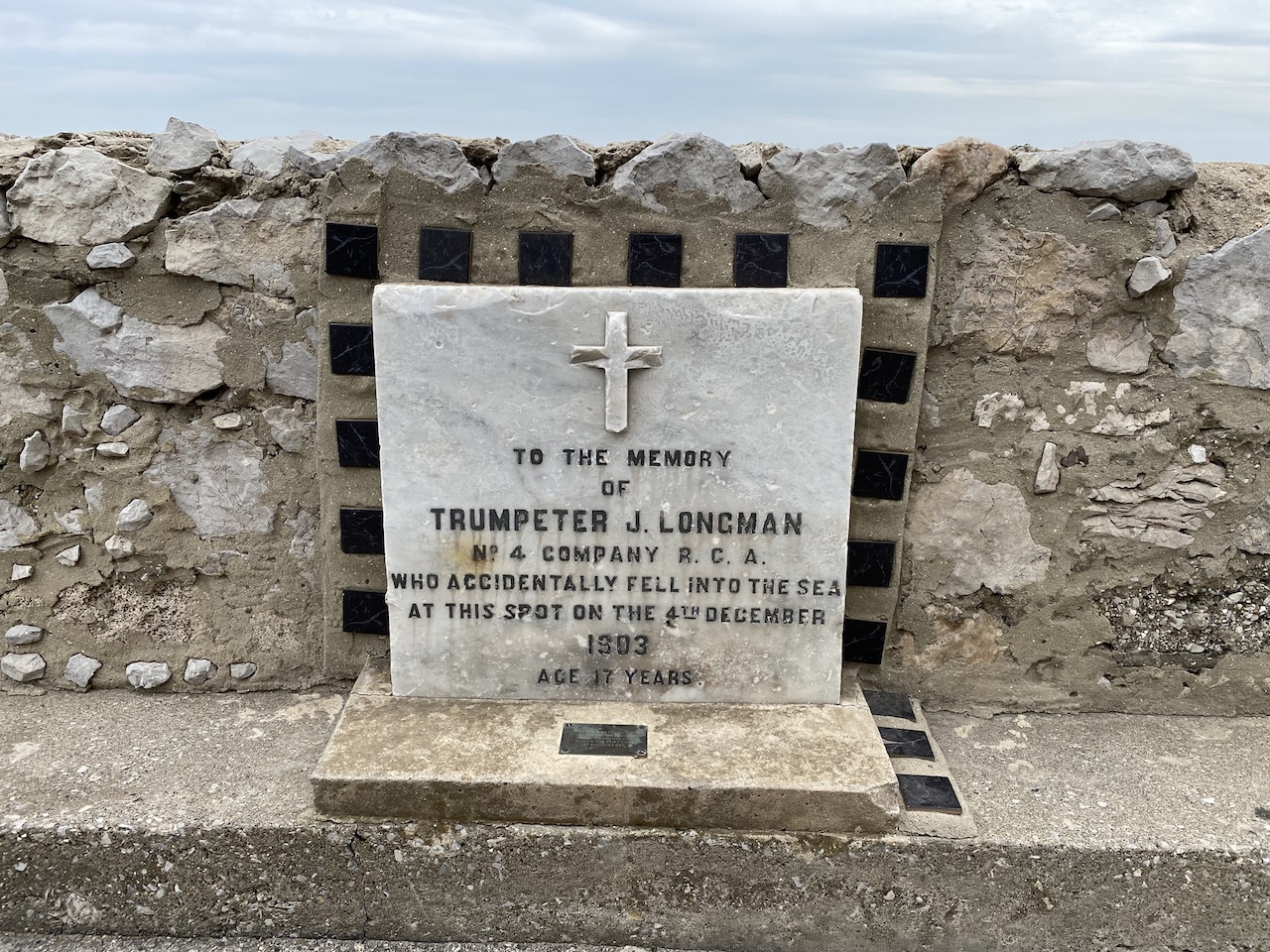 “A few years ago I was excavating Gorham’s with a Spanish archaeologist and we uncovered a Neanderthal fireplace.”

“Burnt pieces of wood and because that is carbon we could date it to 55,000 years ago,” he added.

The fire in the cave would keep them warm and also protect them at night from predators.

“Twenty years ago most people’s perception of Neanderthals is stupid people who could only do things with survival,” said Mr Smith.

“We know from other sites but from Gorham’s as well we find out a lot of information and everything we find shows the Neanderthals to be more intelligent, more sophisticated than we ever thought.”

Other findings found within Gorham’s Cave have been Neanderthal art and a piece which is now known as the Hashtag and a milk tooth from a Neanderthal child was found during the summer excavation of 2017.

When the Neanderthals left it was occupied by early modern humans between 20,000 to 13,000 years ago.