Paul Camilleri was to complete a week of finals for the Gibraltar Table Tennis Association as the Basewell Singles Leagues came to their finale.
After seeing the third and second divisions titles claimed during the week, the weekend saw the first division play-offs played out at the MUGA.
It was Paul Camilleri who was to walk away with victory. Giving away just the one set in both the semi-finals and finals he was to top the division which saw a total of twelve players sign on.
Two players were unable to compete in the end through injury.

The association will now be looking towards their next big competition with the Basewell 2022 Tournament planned for the 9th - 26th May. 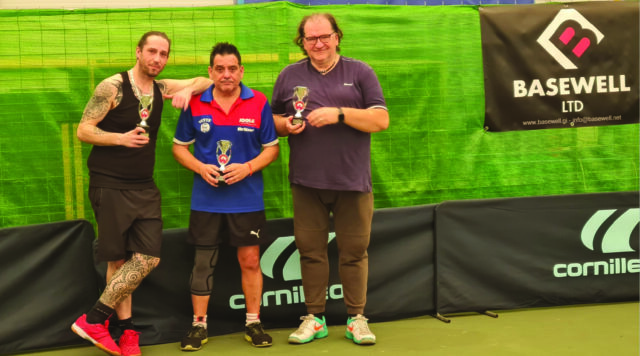 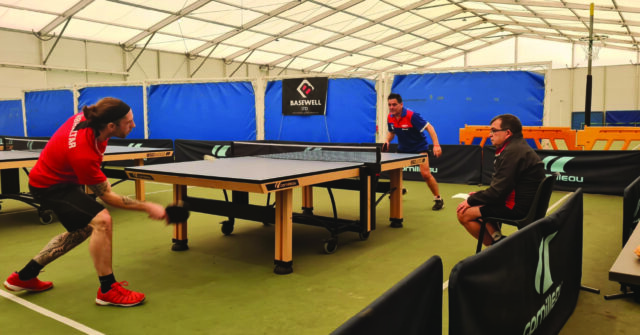 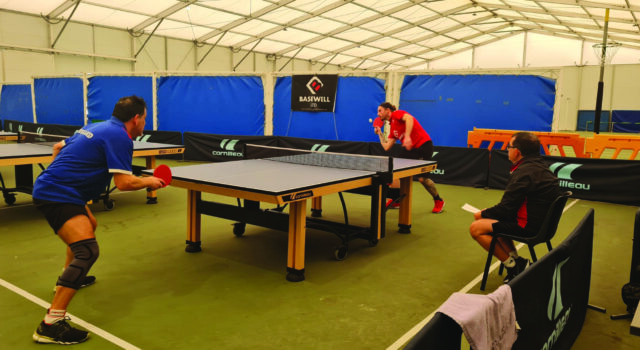 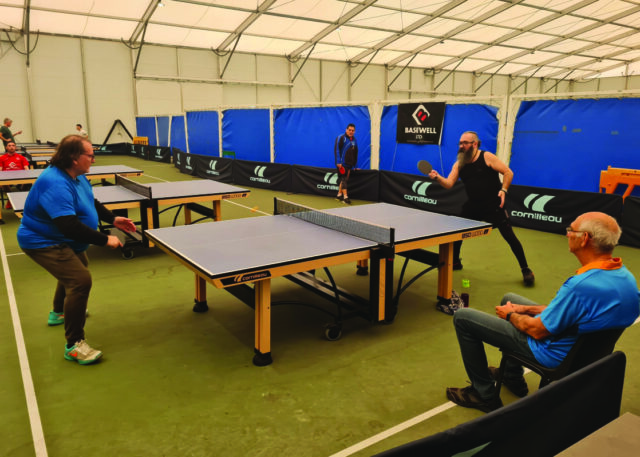