Involved within that Operation were Gibraltar’s Armed Forces and Essential Services.

The Chief Minister, Fabian Picardo, hosted a teatime reception at the Convent earlier this week to thank the Armed Forces and Essential Services for their participation in Operation London Bridge in Gibraltar.

Also present were the officers of the Royal Gibraltar Police who represented Gibraltar's support for the Metropolitan Police in London during the funeral events of the Late Queen Elizabeth II. 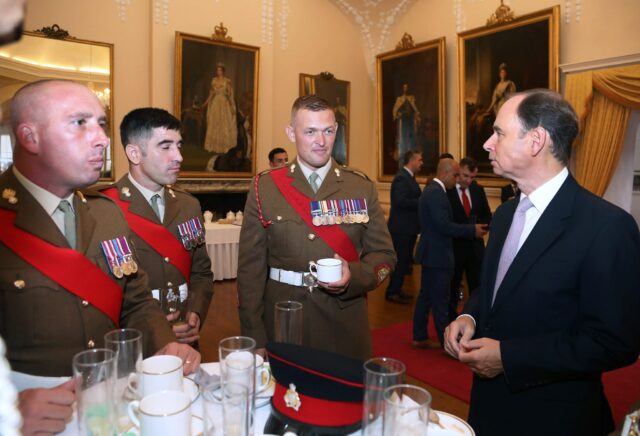 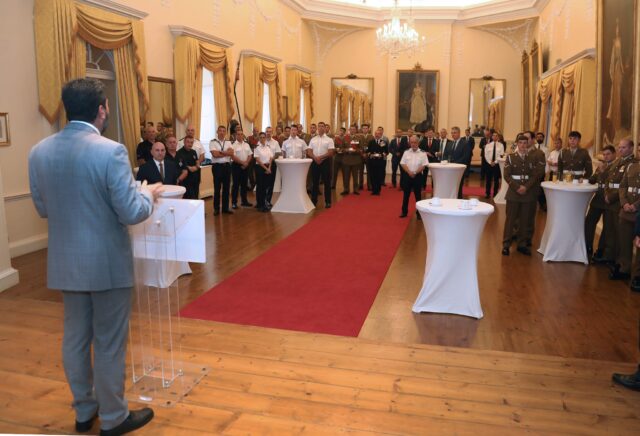 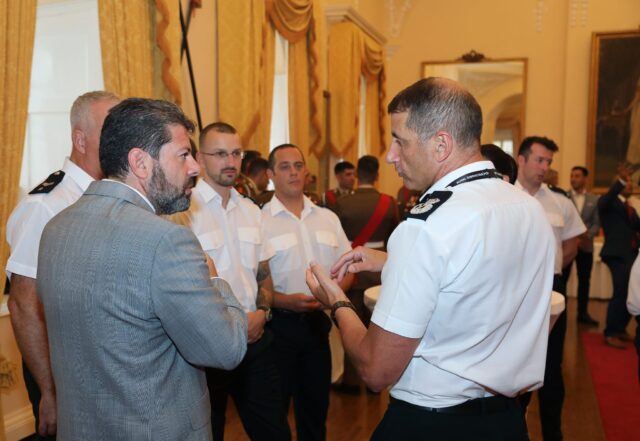 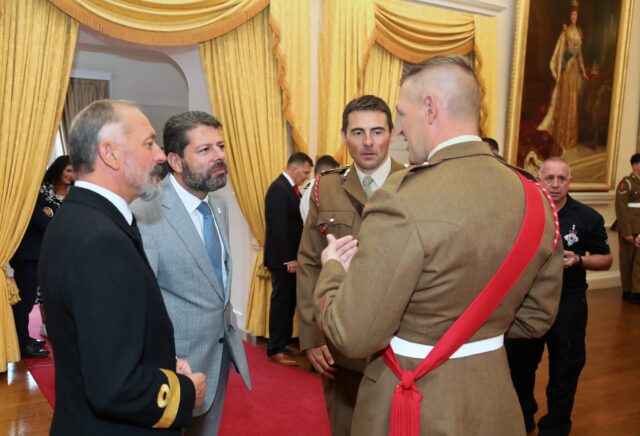 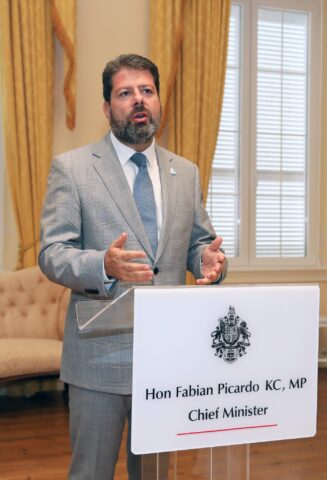