By Nathan Barcio
Phil Smith, Senior Guide at the Gibraltar Museum gave The Chronicle a tour of the Napier of Magdala Battery, which is home to the 100 Ton Gun.

The Battery is near Parson’s Lodge, and also played an important role in defending Gibraltar from invasions.
The Battery is home to the 100 Ton gun, which in fact weighs 102 tonnes.

Gibraltar is home of one of two of these guns, with the other being situated in Malta. 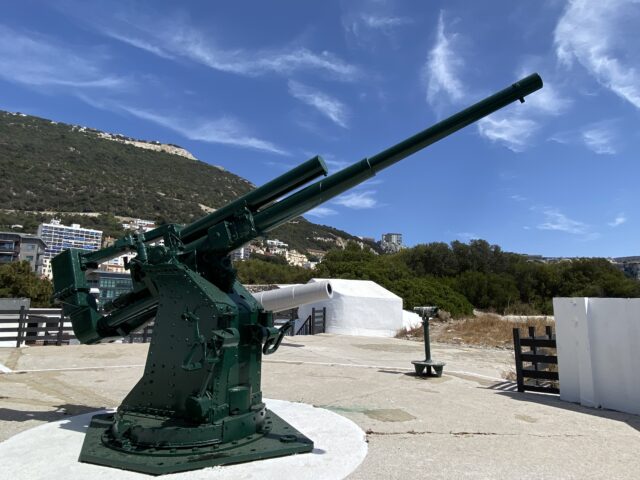 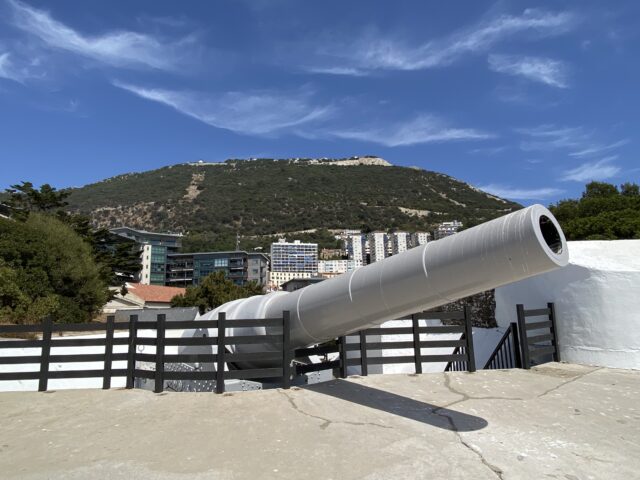 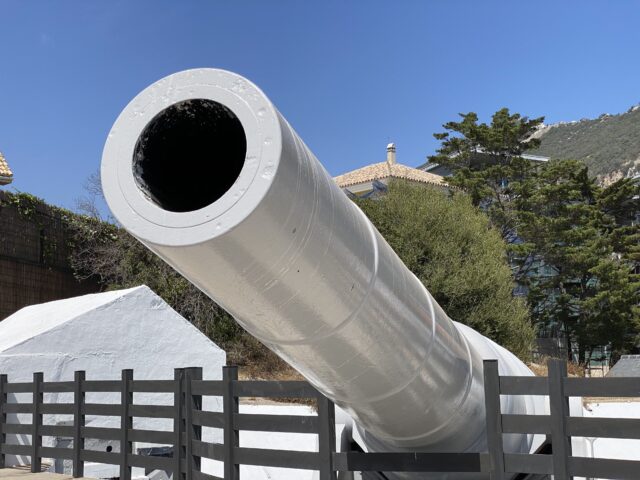 During the 1800s Gibraltar was home to two 100 Ton Guns, the other located at Victoria Battery. However, when testing out new ammunition for the Cannon at the Napier of Magdala Battery, the 100 Ton Gun split and broke.

A decision was made that this area was of extreme importance to defend Gibraltar, so the 100 Ton Gun from Victoria Battery was moved to the Napier of Magdala Battery.

The Battery had ammunition stores and chambers in order to make the area safe for soldiers.

The elaborate gun which could fire extremely long distances became obsolete by the early 1900s, but the gun served as a great Deterrent to prevent any potential invasions of Gibraltar. 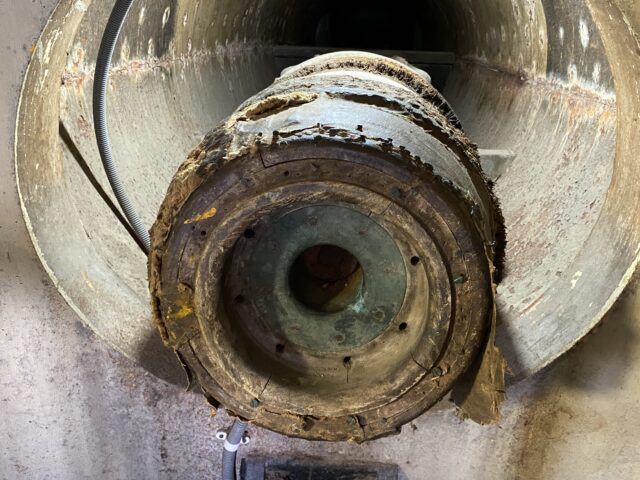 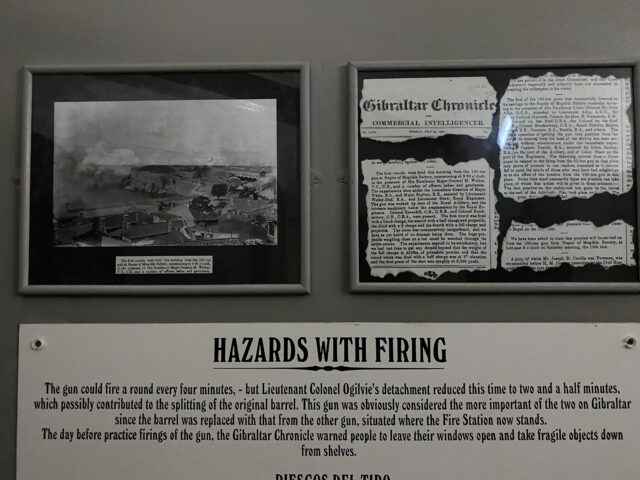 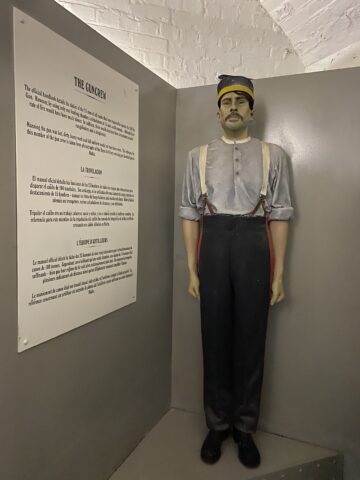 The Battery is an ideal location as it is in Rosia, which oversees Gibraltar’s only natural harbour.

During the Second World War, Anti-Aircraft guns were placed at the Napier of Magdala Battery. 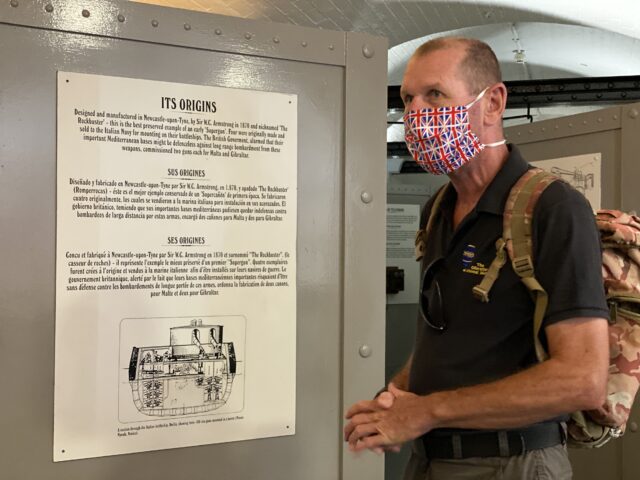 It is believed that these would have fired in anger because there were several attempted air-raids of the Rock.

The Napier of Magdala Battery is open to the public for tours, and has several props and displays which provide a great picture of the history behind the battery and the 100 Ton Gun.

Mr Smith emphasised the importance of all the batteries in Rosia, which proved to be a great deterrent throughout history. 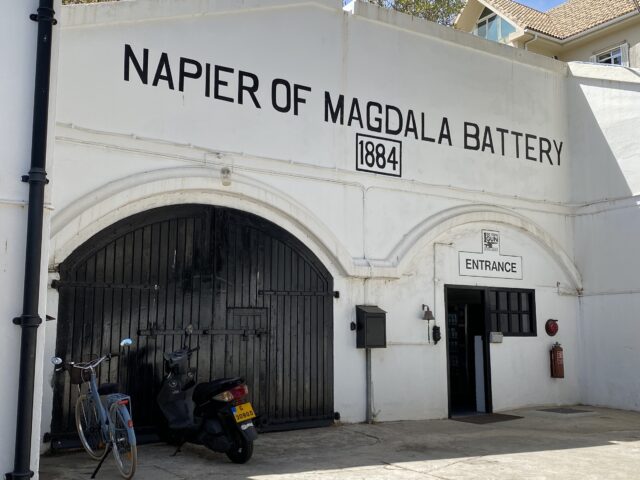