St Joseph and Europa FC are the latest two Gibraltar national league clubs to join the European Club Association. This was confirmed on Monday by the ECA who welcomed the two Gibraltar league clubs into its membership during its Annual General Assembly.
The Association already had Lincoln Red Imps among its members. Among those attending the General assembly of the ECA were Dylan Viagas, president of Lincoln Red Imps and his club Secretary Michael Ruiz.
Their attendance at the ECA comes just days ahead of their debut in the ECL group stage which has left many in European football now focusing their attention towards Gibraltar as it enters another historic stage in its club football.
The inclusion of Europa and St Joseph now means that the top three clubs who have represented Gibraltar league football the most in UEFA club competitions are now members of the influential European football association which protects clubs and players interests.
The 26th edition of the ECA General Assembly came at a time when European football had only just faced an attempt for a break away by top clubs to create an elite super league. The attempt failing after clubs and associations across Europe joined forces condemning the proposals.
Speaking at the ECA General Assembly UEFA President, Aleksander Čeferin said:

“When passing through a storm you need a good captain & the ECA has a good captain, the Chairman. Your future for sure is bright.”
ECA Chairman Nasser Al-Khelaifi welcomed ECA Member Clubs to the 26 General Assembly saying “ “Recently, people have tried to divide us; they have tried to separate us; they have tried to make us weaker. They have failed. They have achieved the opposite – they brought us together & we are stronger. I am confident that the future of European football could not be brighter”
“To meet the challenges currently facing European football, ECA needs to evolve with a stronger purpose. To be ‘the heart’ of European football, ECA needs to be a purposeful and powerful stakeholder driving the agenda & development of a united European football family." 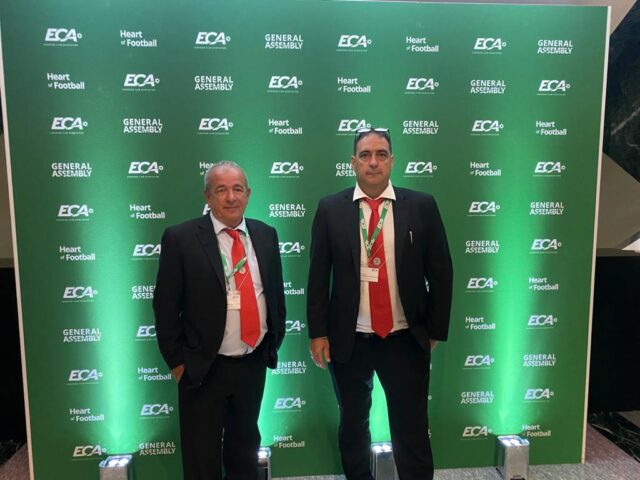 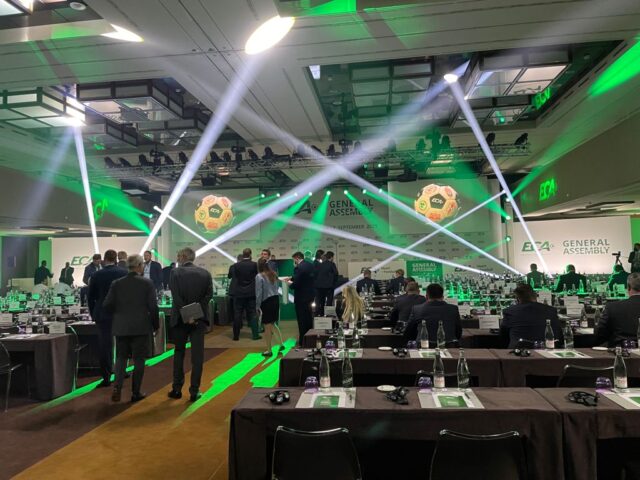 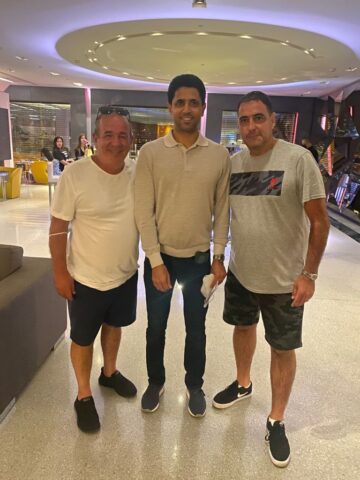 Updated - with inclusion of ECA Chairman and UEFA President comments