A Victoria Cross awarded to an Irish soldier who served with the Australian army during the First World War has been loaned to the National Museum of Ireland.

It is the first time in more than 60 years that a VC will leave Australia to be loaned to an international museum.

Sergeant Martin O'Meara was given the award to recognise his acts of bravery at Pozieres in France in August 1916.

The VC is the highest award for gallantry in the face of the enemy awarded to British and Commonwealth forces. 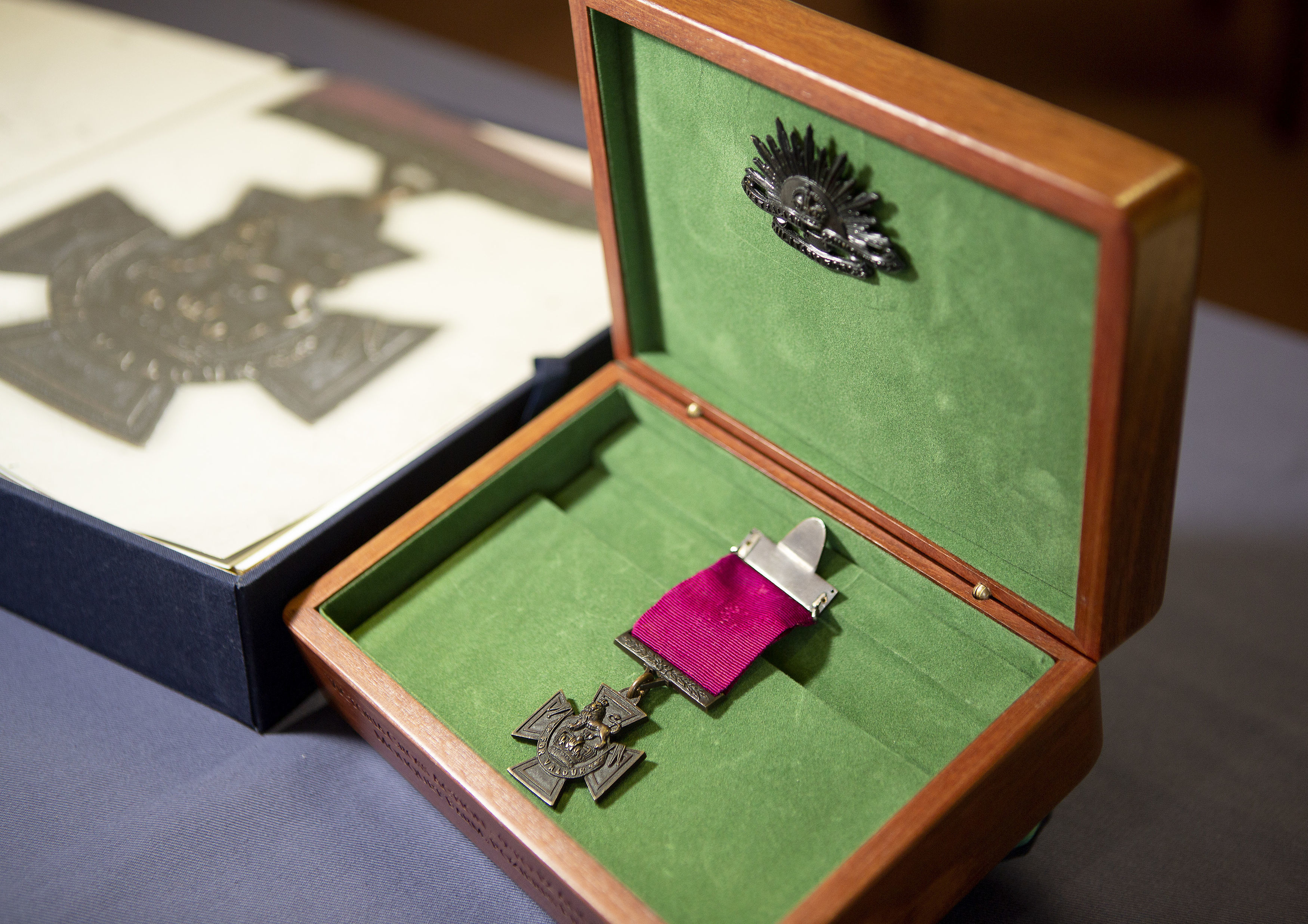 "I am very proud, on behalf of the nation and the Army Museum of Western Australia in Fremantle, to announce the loaning of Sgt Martin O'Meara's Victoria Cross to the National Museum of Ireland," said Australia's defence minister Linda Reynolds.

"More than 80 years after Sgt O'Meara's death, the Victoria Cross, a symbol of his service to his adopted nation, will return to his homeland."

The medal will be exhibited in Dublin for 12 months, along with his British War Medal and Victory Medal, before returning to Australia in July 2020.

The loan of Sgt O'Meara's VC is a first, following an amendment to Australia's heritage legislation in December 2018, allowing for the temporary export of important cultural artefacts.

"Sgt O'Meara is one of around 6,000 Irish-born Anzacs who served with the Australian Imperial Force during the First World War," Ms Reynolds said. 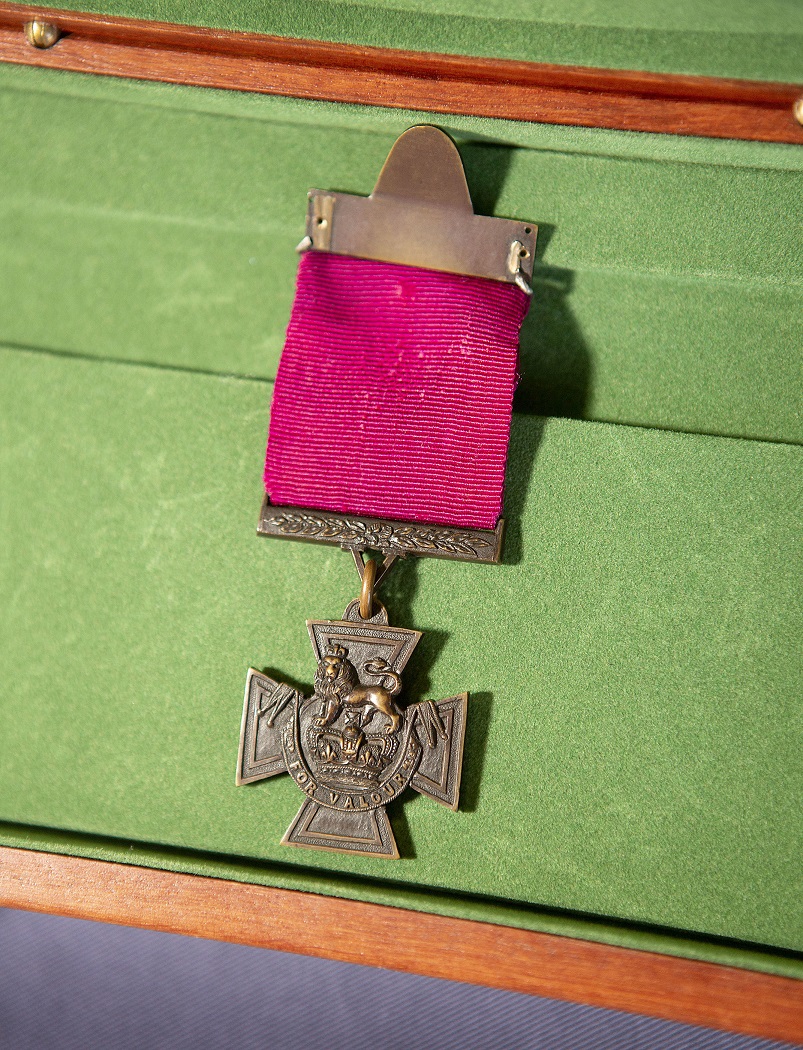 "He was awarded the Victoria Cross following his acts of bravery and courage at Pozieres in France on August 9-12, 1916.

"During four days at the height of battle, Sgt O'Meara repeatedly went out and brought in wounded soldiers under intense artillery and machine-gun fire.

"His heroic actions undoubtedly saved many lives. He also volunteered to carry up ammunition and bombs through a heavy barrage to a portion of the trenches, which was being heavily shelled at the time.