On the October 25 a female Common Kestrel was brought ashore at the Port of Gibraltar from the visiting cruise ship P&O Arcadia.

It had been seeking refuge on one of the ship’s decks after the vessel had sailed through bad weather in the Strait of Gibraltar. 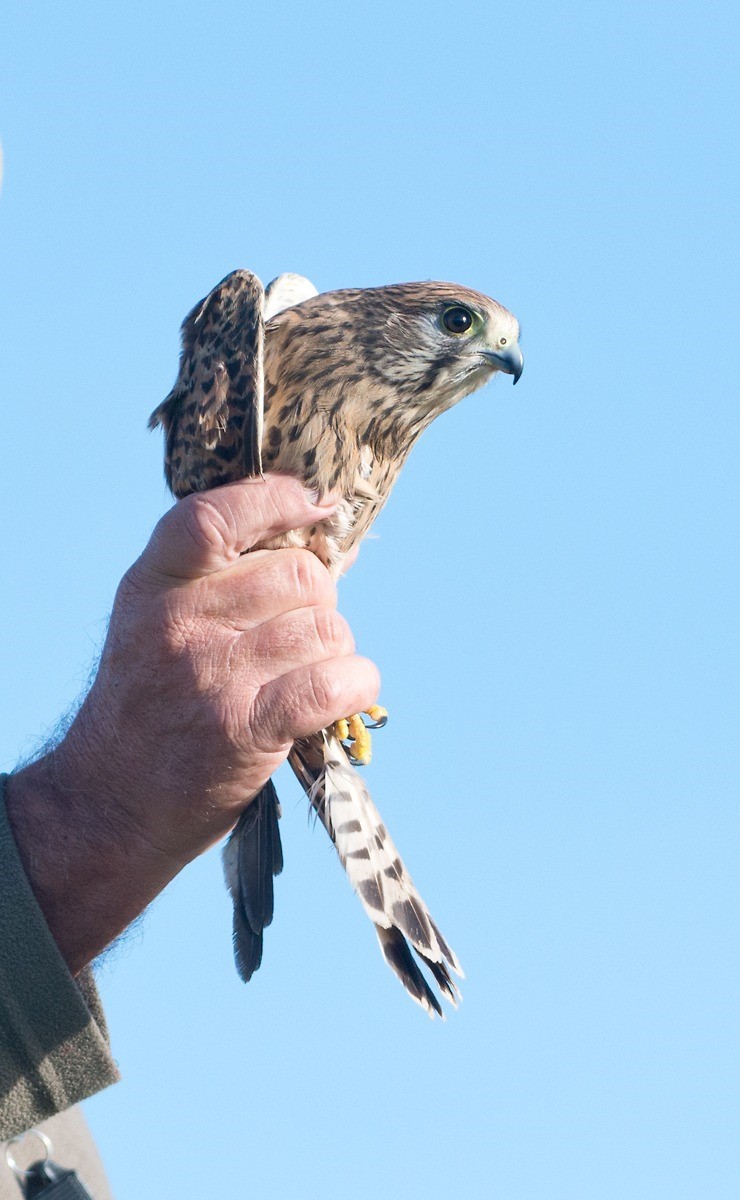 The bird was found by one of the passengers on board and was seen to be suffering from starvation and in an extremely weak condition.

It was originally handed in to staff at the Alameda Wildlife Conservation Park, which in turn handed it over to the GONHS Raptor Unit, which continued with its care and rehabilitation. 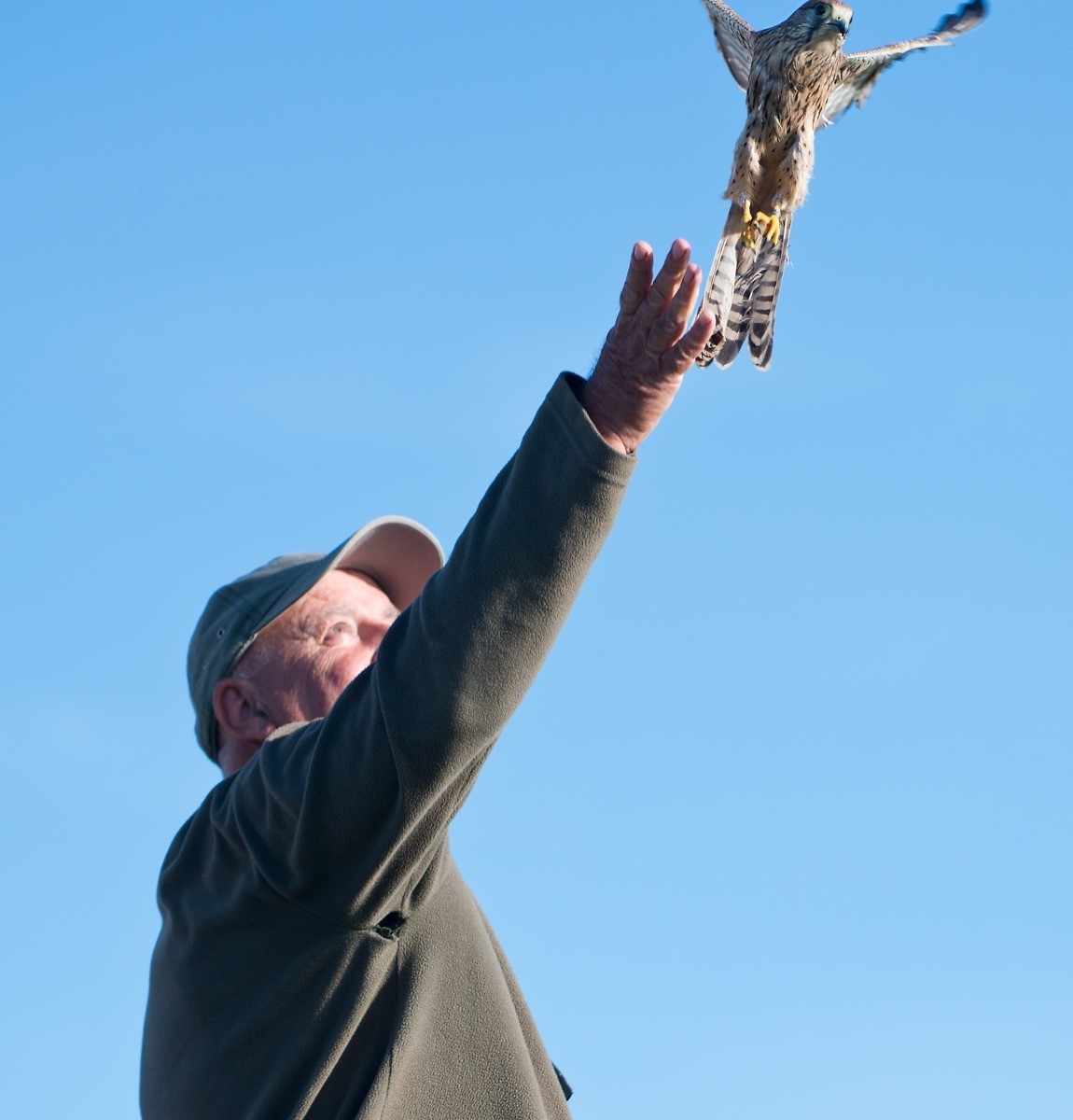 The Kestrel spent a month at the rehabilitation centre and was released on November 25 after recovering fully from its ordeal.