Gibraltar Netball once again has provided a boost for Gibraltar sports international reputation as it hosts yet another Under 17 Europe Netball Tournament.
The event, one of the first for international youth netball since Covid, has been featured across both World Netball and Europe Netball social media pages as the sport celebrates the return to normality for its youth competitions.
Gibraltar will see teams from United Arab emirate, Switzerland, Republic of Ireland, Isle of Man and Gibraltar play out a round robin three days of netball.
Gibraltar, who have previously hosted the event and come away as champions will be looking to use their home advantage to good effect.
Facing strong opposition with some nations whose progress at youth level has provided its senior teams with new blood, Gibraltar’s young team will have their work cut out.
Gibraltar face a two-matchday start facing the Republic of Ireland on Friday morning, followed by the United Arab Emirates in the evening.
The schedule has provided Gibraltar with what should be an easier transition through the weekend with one match on Saturday and another on Sunday.
With teams not having had too much international exposure if any during the past years coaches will be watching intently the first encounters on Friday morning to ascertain the strengths of each teams.
Gibraltar’s Under 17 will be hoping for a strong backing from local supporters who have proven crucial in lifting the teams in previous competitions.
With travel restrictions now lifted it is expected that there will be some support for travelling teams, especially those from the Isle of Man and Republic of Ireland who have in the past also seen supporters in the Costa del Sol attend.
Europe Netball has in recent days placed its support behind the event with social media highlighting team posts, announcements and promotions providing an added bonus for the event.
The tournament will act as a further practice run for Gibraltar Netball who will be hosting the 2025 Netball World Youth Championships.
Already having established a reputation as a host following successful tournaments in recent years, Gibraltar Netball will be looking at maintaining their reputation intact as they go out to prove themselves both on and off the court. 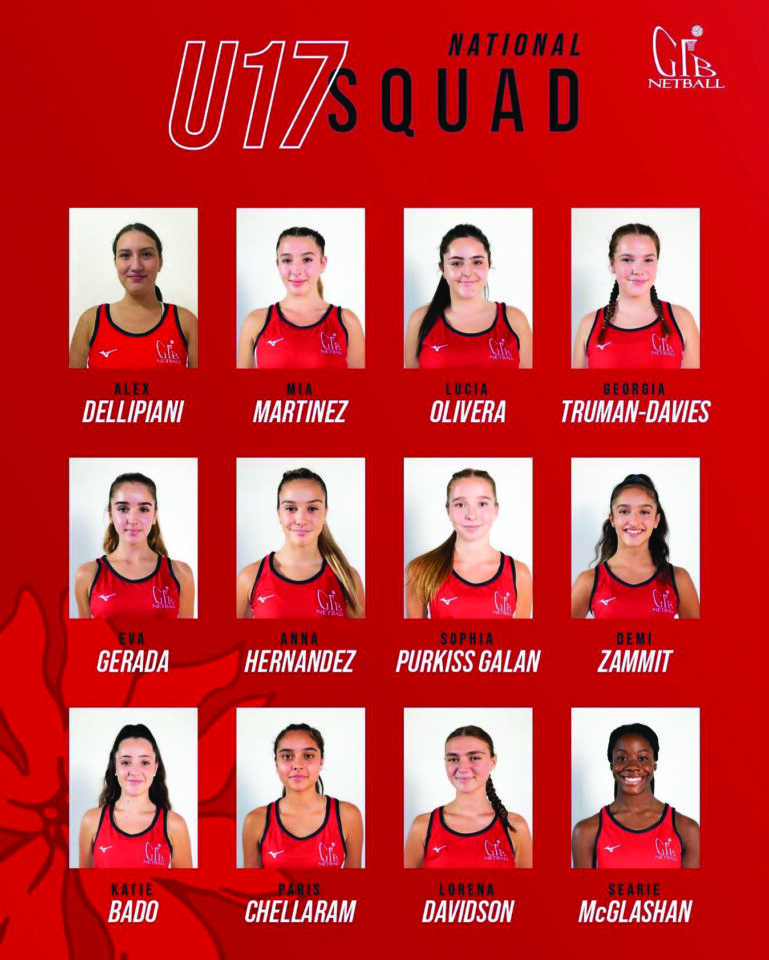 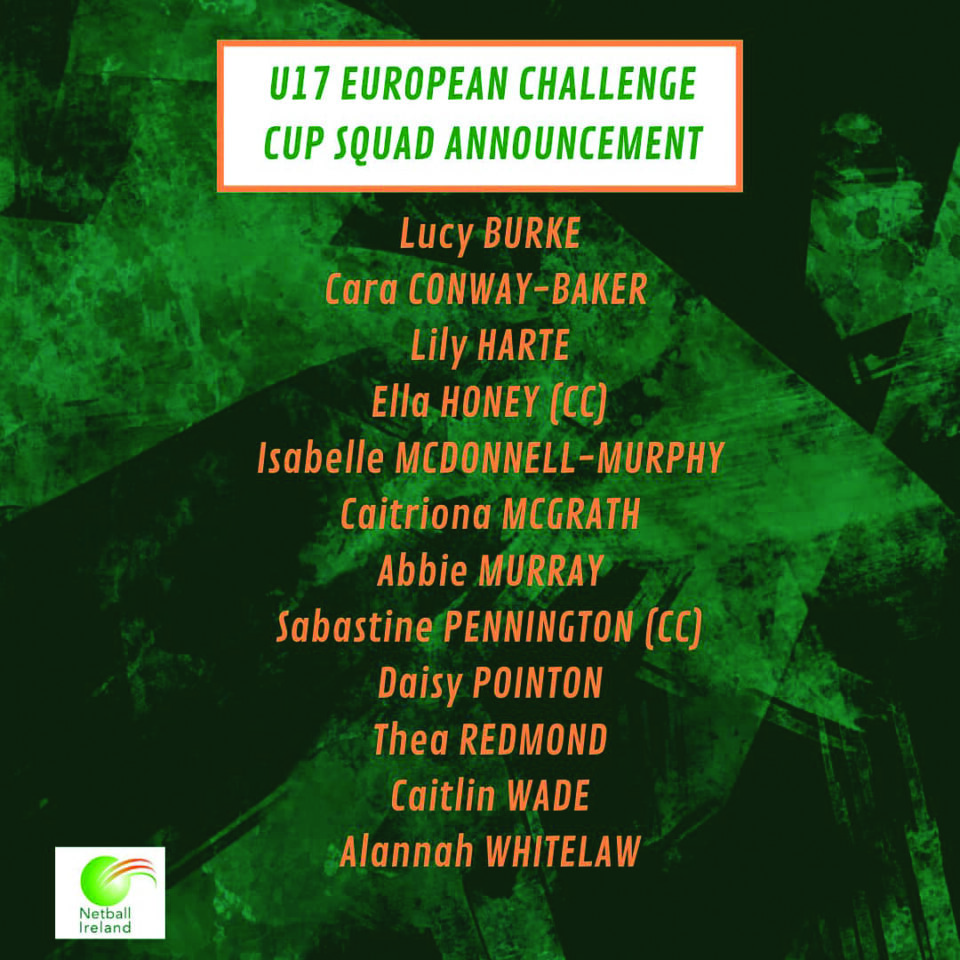 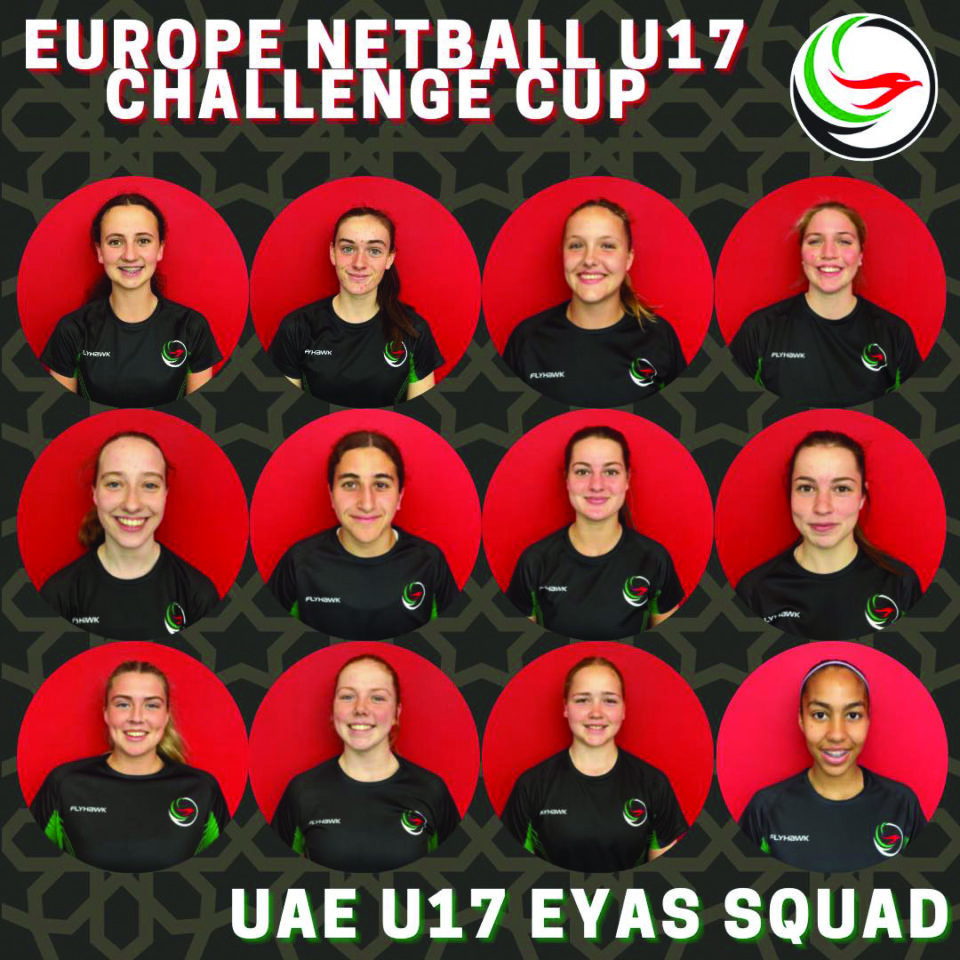 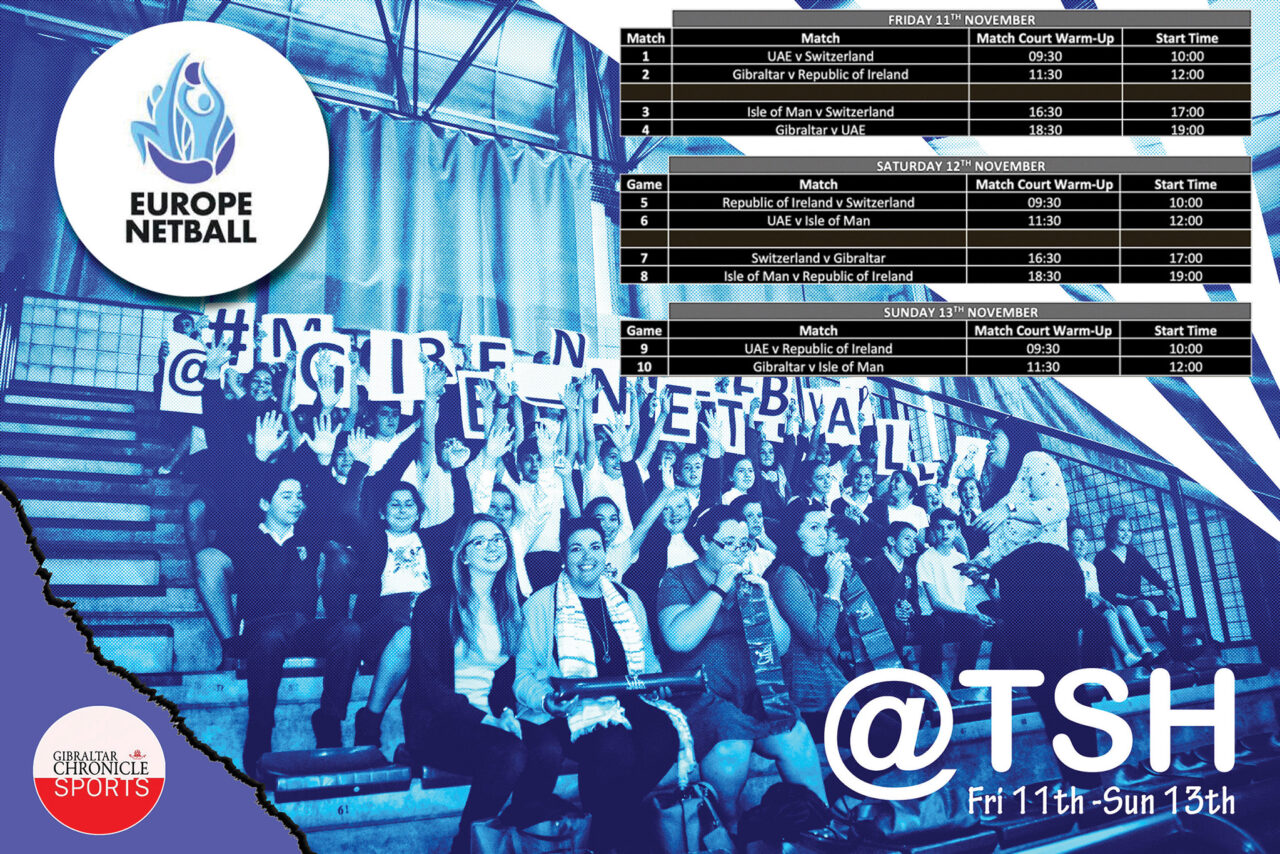