Saturday, April 10, was a historic day for Gibraltar’s youth Rugby. Due to the growth of the under 16s section, the Gibraltar Rugby Football Union hosted their first “all Gibraltar” game at the Europa Point stadium.

Previous seasons have seen teams representing Gibraltar playing in Spain as playing numbers have been insufficient to play local ‘in-house’ competitive games. This all changed on Saturday.

The Team has been training together three times per week since September and have needed an outlet for the skills they have learned. The game saw a Gibraltar Rugby referee oversee the action with touch judges running the sidelines. The Union ensured that pitch-side medical expertise was on hand to ensure the safety of all participants. From the first whistle it was clear that this was not a training session - this was a full on, contact rugby.

The Teams have taken the names Red and White to reflect the Gibraltar colours. Despite being friends at training the tackles from the first minute were ferocious. The Reds took control of the game early on racing out to a 4 try lead.

The offloading fast paced game shone in the April sun, with some lovely flowing attacking play.

The Whites never let their heads drop and their enthusiasm was in evidence throughout, and in the second half they began their comeback scoring three tries of their own to put pressure on the Reds.

Ultimately the Reds were able to weather the storm, scoring another 3 tries of their own.

The final score was 45 - 21 in favor of the Reds, however the reality was that the winner here was rugby in Gibraltar.

The Player of the Match award went to Harvey Leroy who showed all his experience and strength in leading his Reds to the win.

Next Saturday will see a rematch with the Whites wanting revenge. Head Coach Tom Tunbridge said “if you are born in 2005 or 2006 now is a great time to get involved with rugby, which has a position with every shape and size. No experience is needed and new players will be coached by our World Rugby qualified coaches. Training is at the Europa Stadium on Tuesday and Thursday from 6pm to 7.30pm. All you need is a pair of boots, a gumshield and plenty of bravery.”

Many of those who played are working towards selection for the Gibraltar Rugby under 15s team which will represent Gibraltar in Lisbon in October at the Lisbon Youth Rugby Festival in Portugal. This is one of Europe’s premier youth rugby festivals where Gibraltar has been represented twice before at under 13 level. There is still time for new players to join the squad and put themselves forward for selection.

The Gibraltar Rugby Football Union hosts rugby at Europa every week for children as young as 2 for both girls and boys, into senior mens and womens rugby as well as veterans (over 35s). There is also a ‘touch rugby’ social and corporate league.

The future of rugby is bright in Gibraltar. - T.T 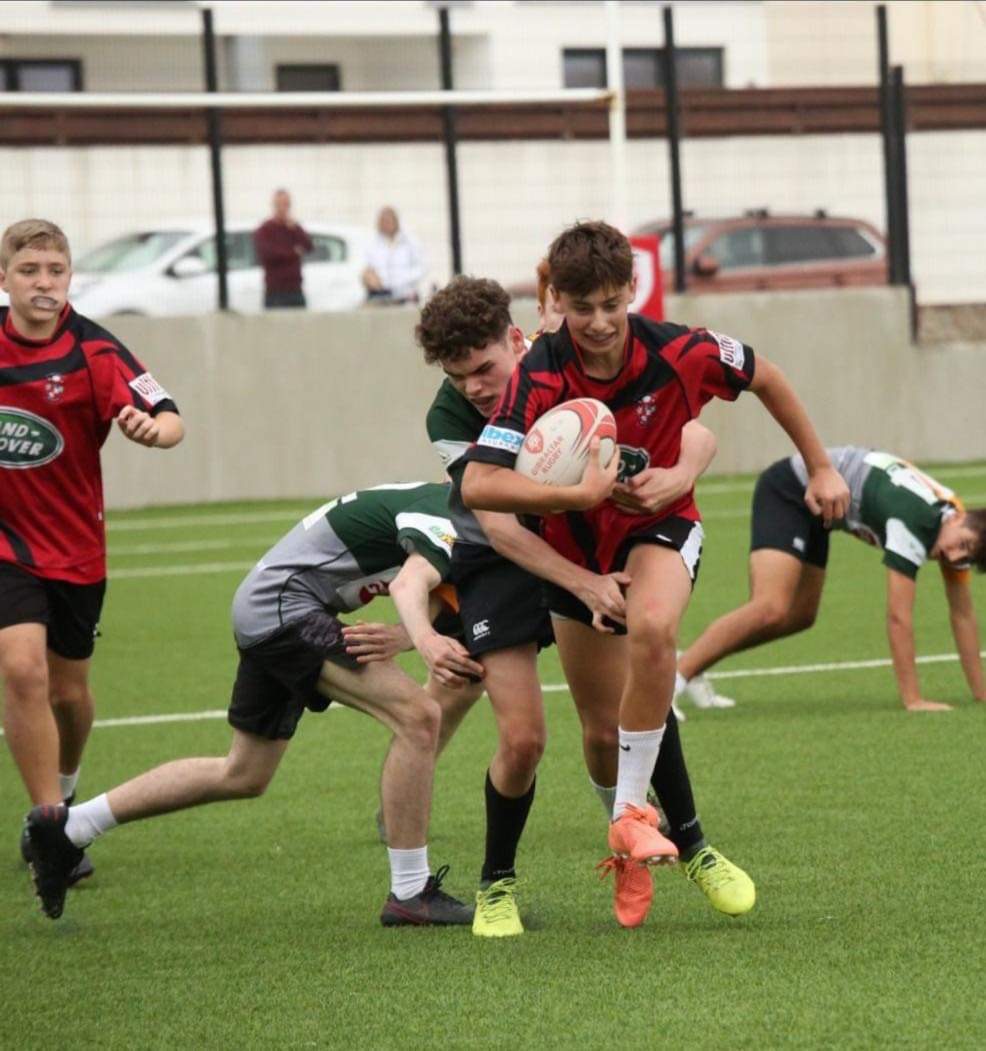 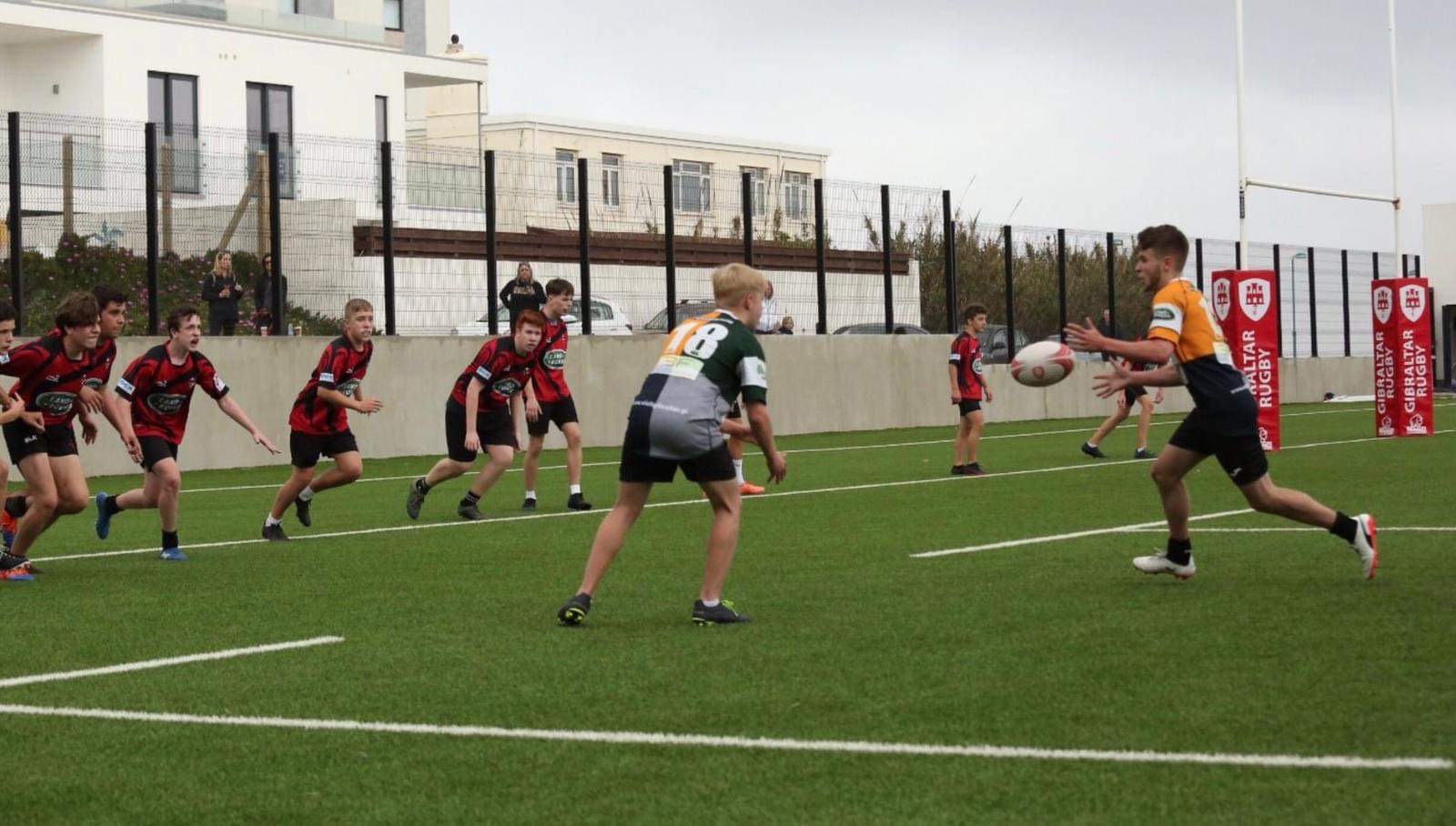