Jamie McGrail has made the headlines this past week in the U19 Division 1 Elite Academy Basketball League in England. After tallying 24 points, 4 rebounds and 7 assists, in his last game against Derby, he has made it into the “top five” team of the week.
Highlights can be viewed on the following link: https://fb.watch/5CnwF_p-qG/

Jamie is a Gibraltarian basketball player affiliated to the Europa Valmar Basketball Club and competing in the top under 19 league in UK, representing Sheffield College where he is currently undertaking his studies. Although he is still an under 17 player competing in an under 19 league he has managed to have two outstanding performances in his first two matches of the season. Averaging 20 points, 5 rebounds and 7.5 assists.

Whilst in Gibraltar, due to the current pandemic crisis, he has been putting in a lot of hours and effort into his training. Motivated and taken under the guidance of his lifetime mentor Carlos Goncalves, Jamie should continue to develop into a model basketball player and person. 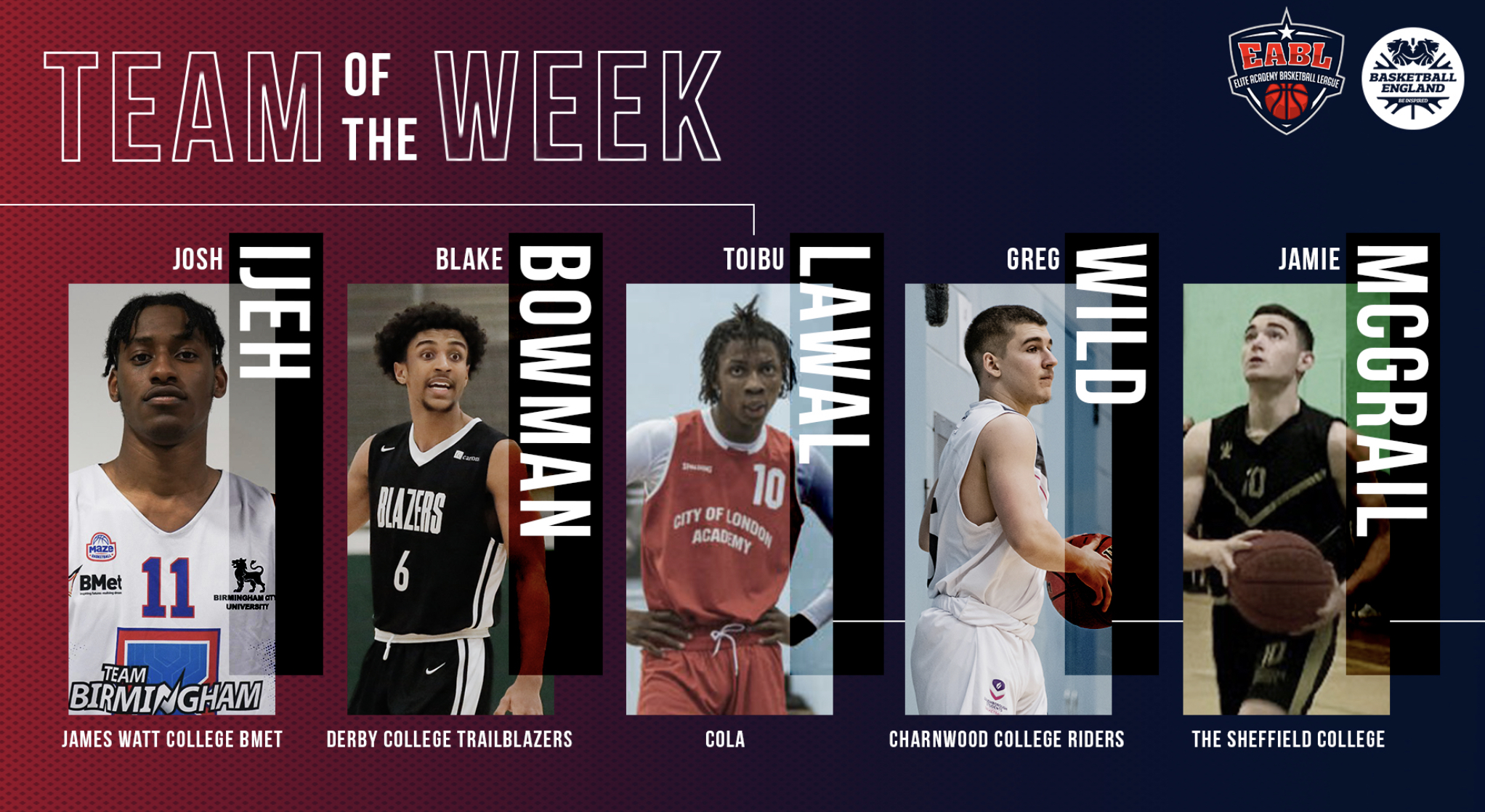