I’ve been looking forward to this all week, and it’s a pleasant trip on the scooter down to Camp Bay with the sun slowly sinking behind the hills of Algeciras, turning Jbel Musa in Morocco differing shades of red as if by an unseen hand from a celestial paintbox, as the lights of Tanger Med wink at us as if in acknowledgment from across a short sea strait.

There are those who haven’t booked tables are having their own opening nights by the rocks on the shore with their barbecues jostling for culinary superiority. Others, myself included, sit by the shore and just soak in the view as Levanter Breeze start up with some really chilled tunes. I’m listening to a tune that’s pretty much in sympathy with the beautiful sunset entitled ‘Mackerel Sky.’ These guys are seriously good and well respected local musicians who incorporate a fusion of Arab and traditional Andalucian rhythms into their music which gives a very satisfying sound. I will always remember the distinctive guitar sounds of Peter Martinez on ‘Winston Boyz,’ a track on Sista Dee’s debut album, ‘Wise Up,’ which is one of the reasons I first bought Levanter Breeze’s first CD, which was out at a similar time as Sista Dee’s, and both are classics in the Gibraltar musical canon. 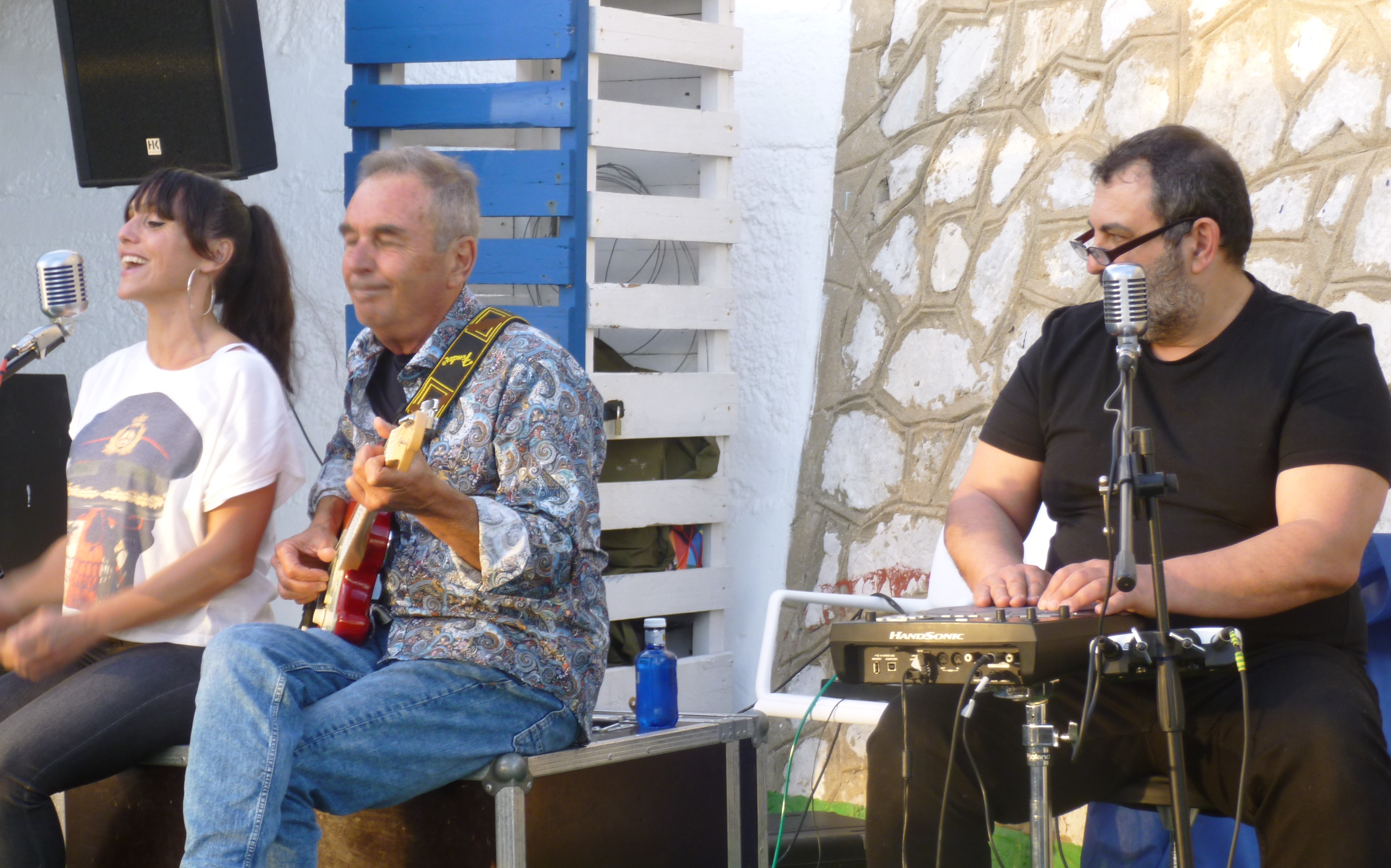 These relaxing rhythms wash over me like the waves breaking on the shore close by; Peter Martinez is in great form as ever on guitar, and there’s some lovely keyboard playing courtesy of Brian Torres, which blends beautifully with the tight bass sounds from Louis Chipolina, whilst Francis Pecino strikes some gentle sounds from his drum kit. This evening, Francis Pecino is supported in the percussive department by Louis Chipolina’s brother, Dani, also known as ‘Perro Percussionist,’ who has been with the band for just over a year. Listening further to the music, it comes as no surprise to me that these guys featured prominently in The Gibraltar jazz festival in 2019.

Surianne takes the stage later to join the band who play some arrangements of her own original compositions. She also does some popular covers, with, as she puts it, ‘a bit of a twist.’ Surianne is always a popular performer at The Cabana Bar; she later tells me that she has a residency here each Friday until September for the new season, with Levanter Breeze appearing with her every fourth Friday. Among the many tunes I hear from her is the somewhat incongruous ‘Cold Cruel Winter,’ as well as ‘Confessions’ and ‘I Don’t Know Why.’ 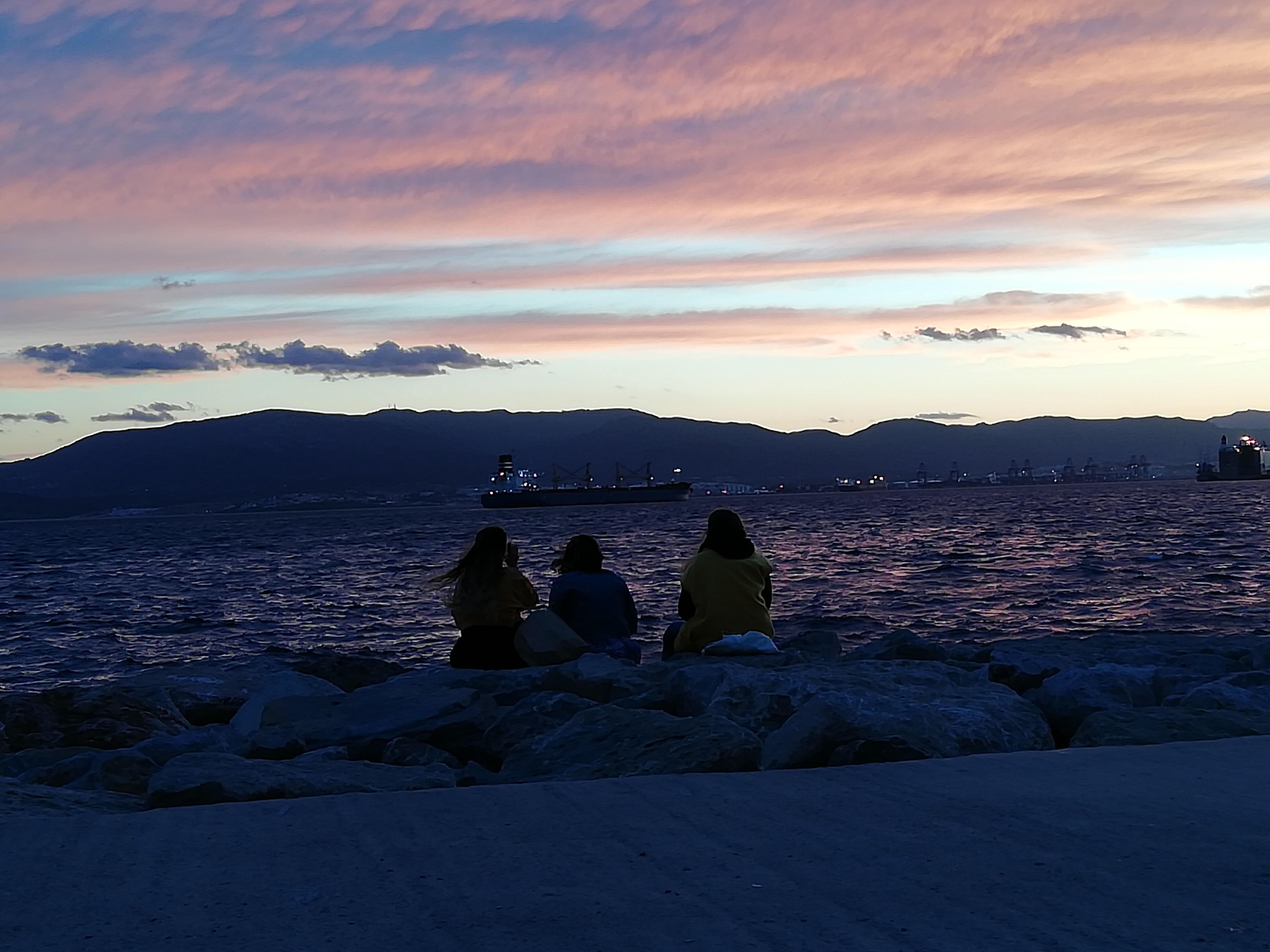 As the evening draws to a close a book is passed around and people are invited to write down their thoughts and comments on the evening, to which Surianne and the band play and sing some improvised blues tunes, which is a lovely end to the evening’s performance.

Talking with the band after the gig, I’m told that they have been working and gigging very closely with Surianne for the past eighteen months developing her original songwriting compositions, and that they are now have enough material for two albums; one album will be the debut album of ‘Surianne and Levanter Breeze,’ whilst the second will just be the works of Levanter Breeze.

The band are currently looking for recording facilities to further their musical projects going forward, as they have been unable to find anywhere locally that would fulfill their requirements. They have all the necessary recording gear including the will to do it, but not the dedicated space required, so they are currently on the lookout for a space in which to forward their aims. If you know of somewhere that might fit the bill, you can contact them via their Facebook page. 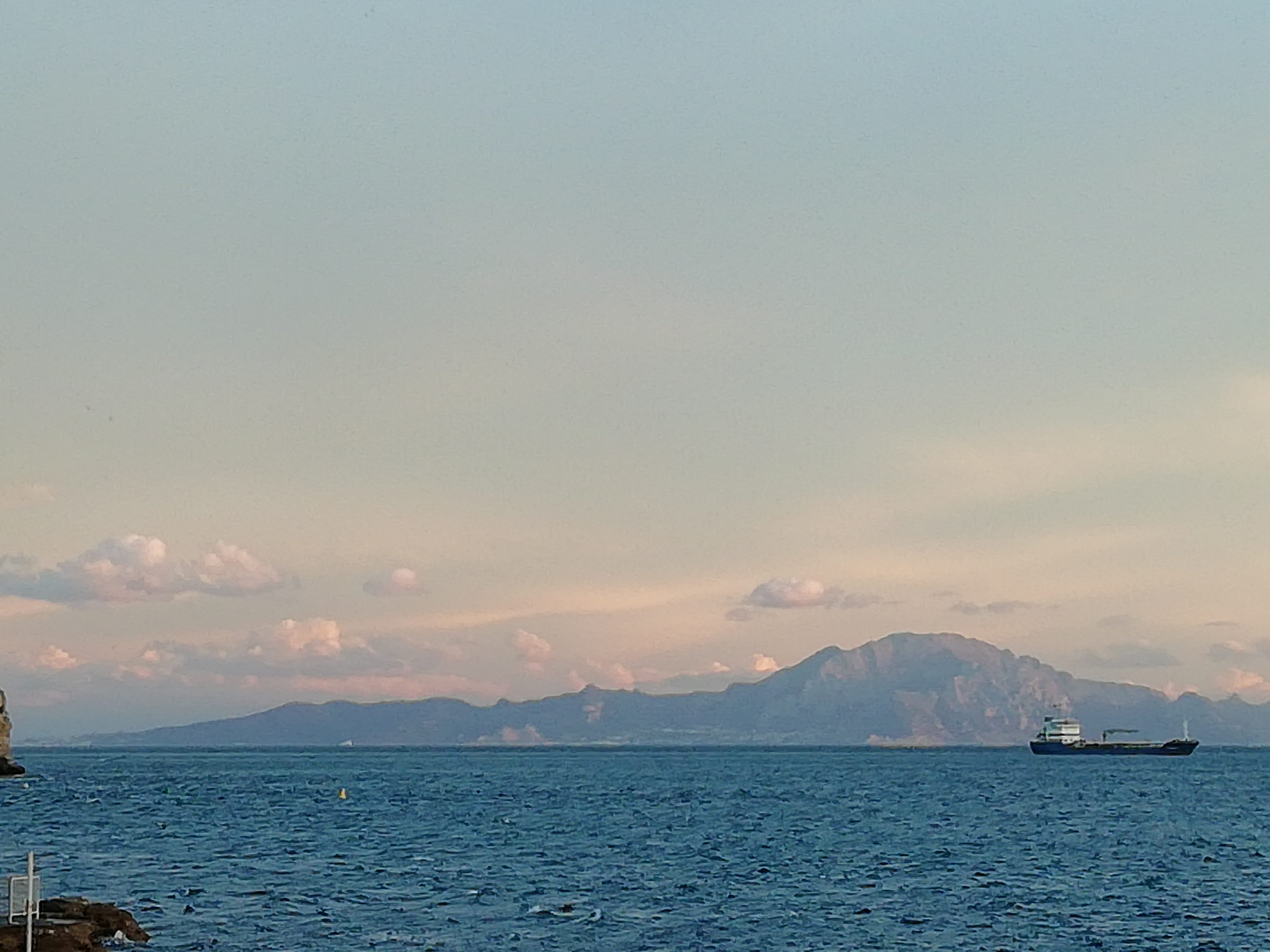