Born in the Naval Hospital in 1985, Alexis Uddin believes he is the first person born on the Rock to have not only summited Mount Everest, the highest point on earth, but also to have completed the seven summit challenge.

The Seven Summits Challenge is to climb the highest mountain on each continent.

This started in 2015 when he summited Kilimanjaro in Africa two days in a row in March of that year. 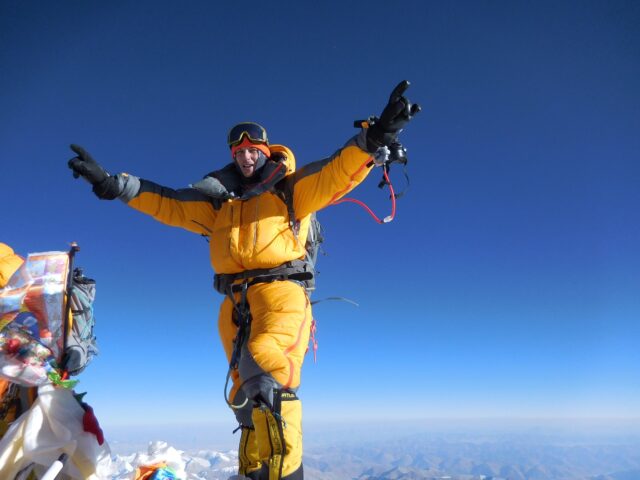 Taking a break from this challenge for three years he was back summiting highest peaks in June 2018 when he climbed Denali in North America, in August of that same year he reached the top of Carstenz Pyramid in Australasia.

In April 2019 he summited Mt. Kosciuszko also in Australasia and is disputed as one of the seven summits. Before Covid-19 called all adventures and travel to a halt he climbed Vinson in Antarctica in January 2020.

Earlier this year in February he summited Aconcagua in South America and most recently on May 15 he reached the apex of Mount Everest in Asia. 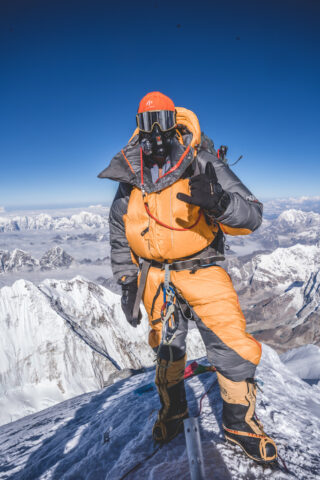 He told the Chronicle he is one of approximately 400 people to have ever completed them all.

He currently lives in London and his birth on the Rock was purely as a result of his British parents wanting their son to be born on British soil and not in Spain where they were living at the time.