A group of Lourdians runners, both from the youth and senior categories participated in the weekend’s annual ‘immaculada’ road races . The event, which has traditionally seen Gibraltar runners participate was impacted by the global pandemic and had seen local runners staying away last year.
With runners from both sides of the border now starting to compete across regional events a team of Lourdians runners, including 26 youth runners joined Spanish regional runners in this weekend’s events.
The youngsters competed in races organised to cross through the main high street in La Linea were spectators, many of them wearing masks cheered the youngsters as they raced down the city centre.
The weekend also saw a large group of Gibraltar runners participate in the Malaga marathon, as well as a team of five Gibraltar runners representing Gibraltar in the European Cross Country Championships.
Runners participating in the Immaculada races were not to disappoint with a number of podium finishes among both the youth and senior categories. 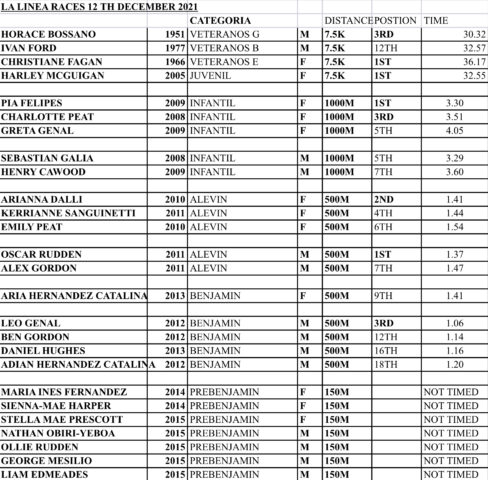 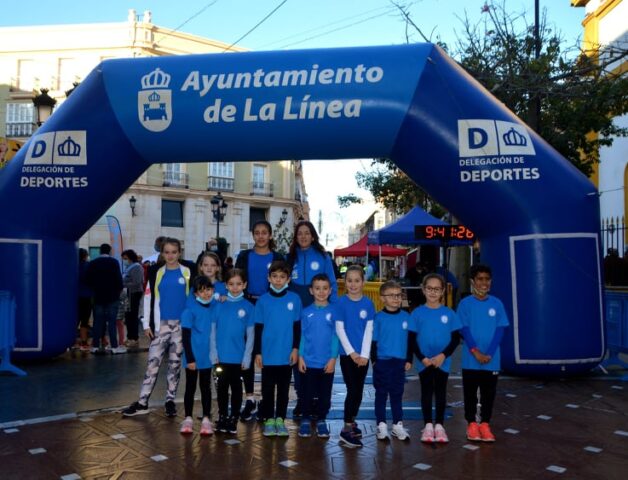 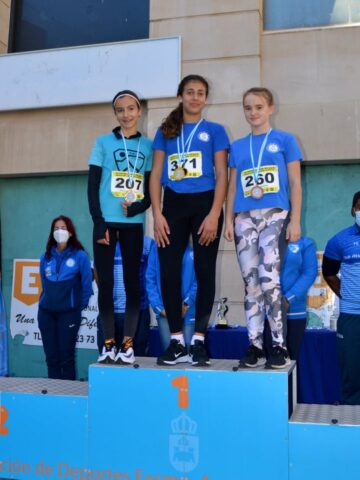 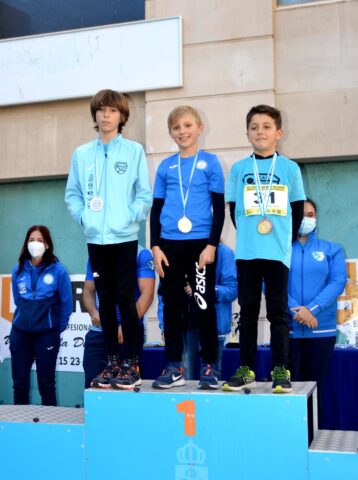 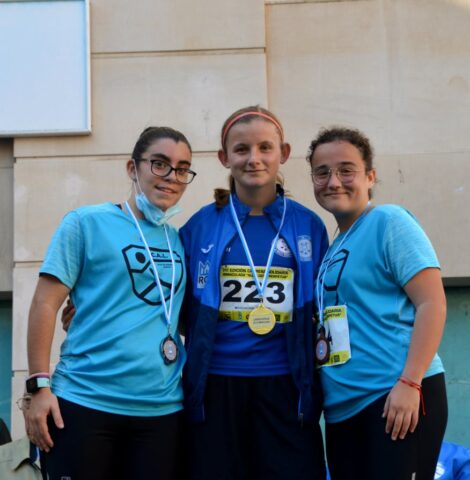 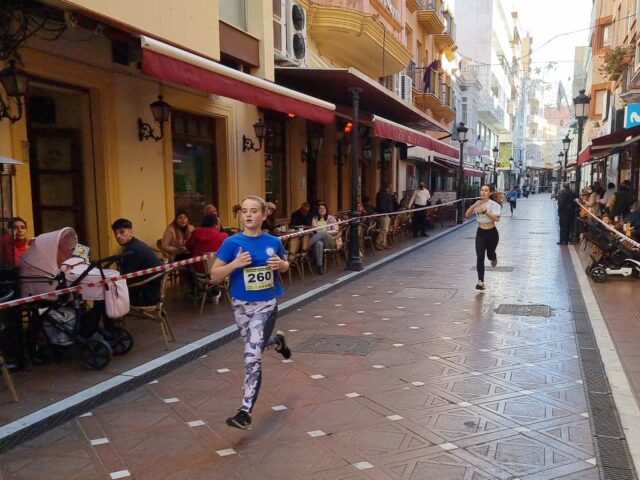 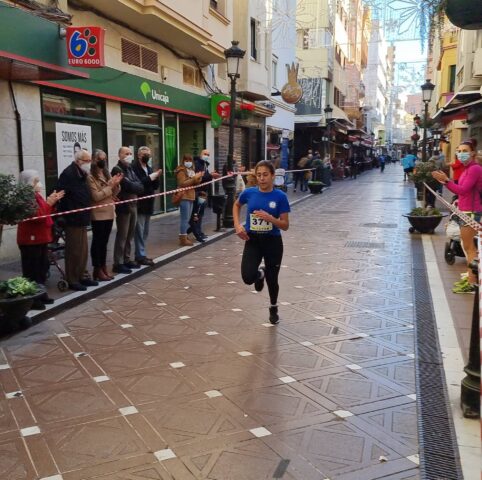 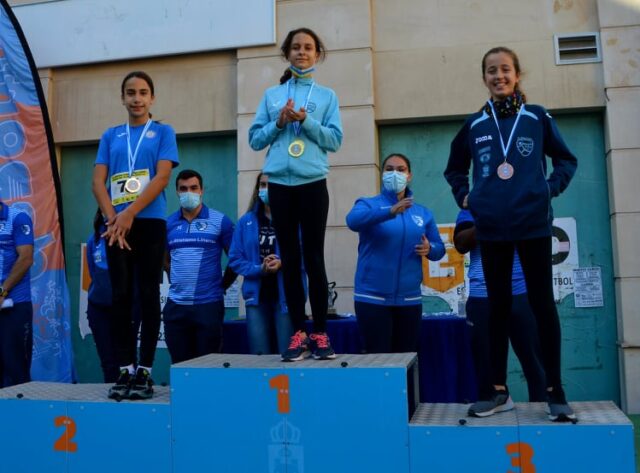 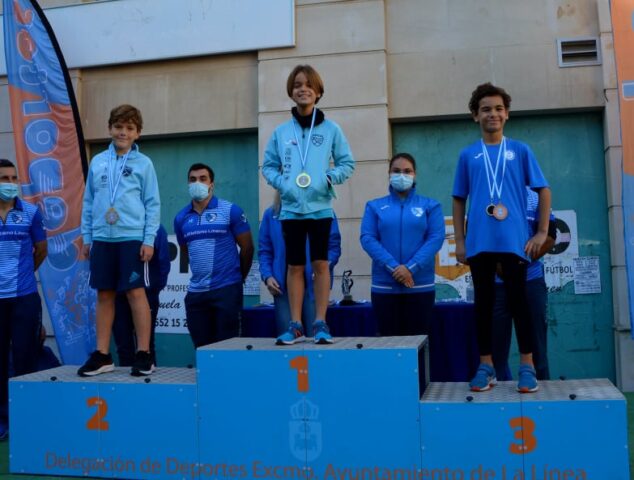 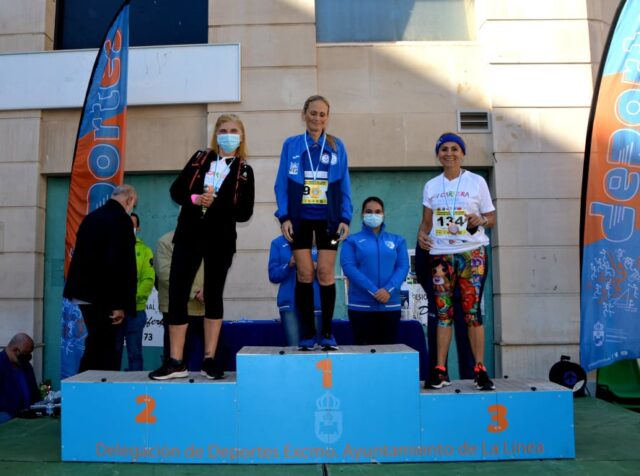