Gibraltar’s Attorney General, Michael Llamas, QC, has been appointed by the Queen to be a Companion of the Order of St Michael and St George (CMG) for Services to Gibraltar.

Mr Llamas, who heads the Gibraltar Government’s Law Offices, has played a key role in advising the government during the Brexit negotiations, participating directly in negotiations with the UK and Spanish governments.

Mr Llamas, who is also president of the Gibraltar FA and sits on FIFA’s ethics committee, was also instrumental in the long-running legal case that ended with Gibraltar’s admission into UEFA and subsequently FIFA, and in other landmark cases including the legal challenge that secured the right for Gibraltarians to vote in EU elections.

"Needless to say, I am absolutely delighted to receive this prestigious honour," Mr Llamas told the Chronicle.

"I would like to thank my family, friends and professional colleagues who have supported me along the way and put up with the many hours in the office."

"I feel very privileged to do the work I do for Gibraltar."

Chief Minister Fabian Picardo welcomed the news of the appointment.

"Michael Llamas' massive contribution to the development of Gibraltar and the Gibraltarians is unparalleled by any other non-political figure,” Mr Picardo said.

“Each of those has had a seismic effect on the lives of people on the Rock and - in parallel - has had a massive effect in the international perception, regard and status of Gibraltar.”

“In his humble, friendly and unassuming way, Michael has been one of the most effective advocates for Gibraltar's cause in national and international courts.”

”He is also Gibraltar's first ever home grown Attorney General and a lynchpin of the Government's work on Brexit and Europe generally.”

“For all those reasons, it is absolutely right that his achievements should be recognised in this way, by the grant of this hugely well deserved award by Her Majesty of appointment to the rank of Companion of the Most Distinguished Order of St Michael and St George.”

Also on the New Year Honours list this year is Debbie Borastero, the chairwoman of the Gibraltar Disability Society, who was appointed to be a Member of the Most Excellent Order of the British Empire (MBE) for services to the disabled community in Gibraltar. 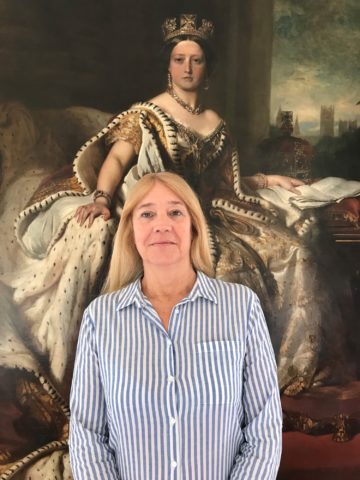 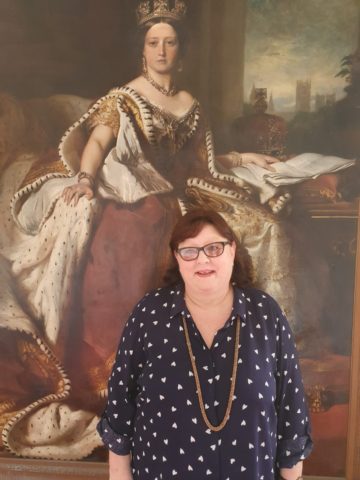 "Debbie Borastero has been an indefatigable fighter for the recognition of the rights of people with disabilities,” Mr Picardo said.

“She has left no stone unturned in working to bring into Gibraltar law the UN Convention and in bringing to the fore and to the notice of politicians and government issues which affect the lives of relevant individuals and collectives.”

“She is an unsung hero who has now rightly been recognised by the award of Member of the British Empire.”

The Chief Minister also praised Mrs Lane for her lifetime of service to the Gibraltar Health Authority.

“She is one of those many people in the GHA who go above and beyond their job description to deliver the service we all rely on most in our hours of need or pain,” he said.

“Mrs Lane is a most worth recipient of the grant by Her Majesty of a BEM.”

“I warmly congratulate both these ladies for their tremendous achievement on behalf of the People and Government of Gibraltar.”

Conservative MP Bob Neill, a stalwart champion of Gibraltar in the House of Commons and chairman of the Gibraltar all party group in the last parliament, was appointed a Knight Batchelor for political service.

In the diplomatic and overseas list, a former deputy Governor of Gibraltar, Philip Barton, was appointed to be a knight commander [KCMG] of the Order of St Michael and St George.

Mr Barton is a career diplomat who is currently the director general for consular and security matters at the Foreign Office.

The director general of the Foreign Office, Lindsay Appleby, who has played a central role for the UK Government on Brexit issues relating to Gibraltar, was appointed CMG  for services to British foreign policy.

Also on the New Year Honours list was Lee Spencer, the former Royal Marine who holds the world record for the fastest unsupported row across the Atlantic.

Earlier this year Mr Spencer, 50, who lost his leg in an accident, crossed from mainland Europe to South America in 60 days, breaking the able-bodied record for the route by 36 days.

He became the first disabled person to row from continent to continent, breaking two world records and raising more than £90,000 for charity.