Gibraltar Netball named its U17 and Performance Academy squads for the forthcoming tournament this week which will provide players with a chance for competitive matches. The players who maintained their training during the lockdowns and recent restrictions were due to travel for competitive international matches this year. However, restrictions and cancellations of tournaments has seen the teams without any competitive matches with some of the players now required to move up to the next level of competition due to their age. 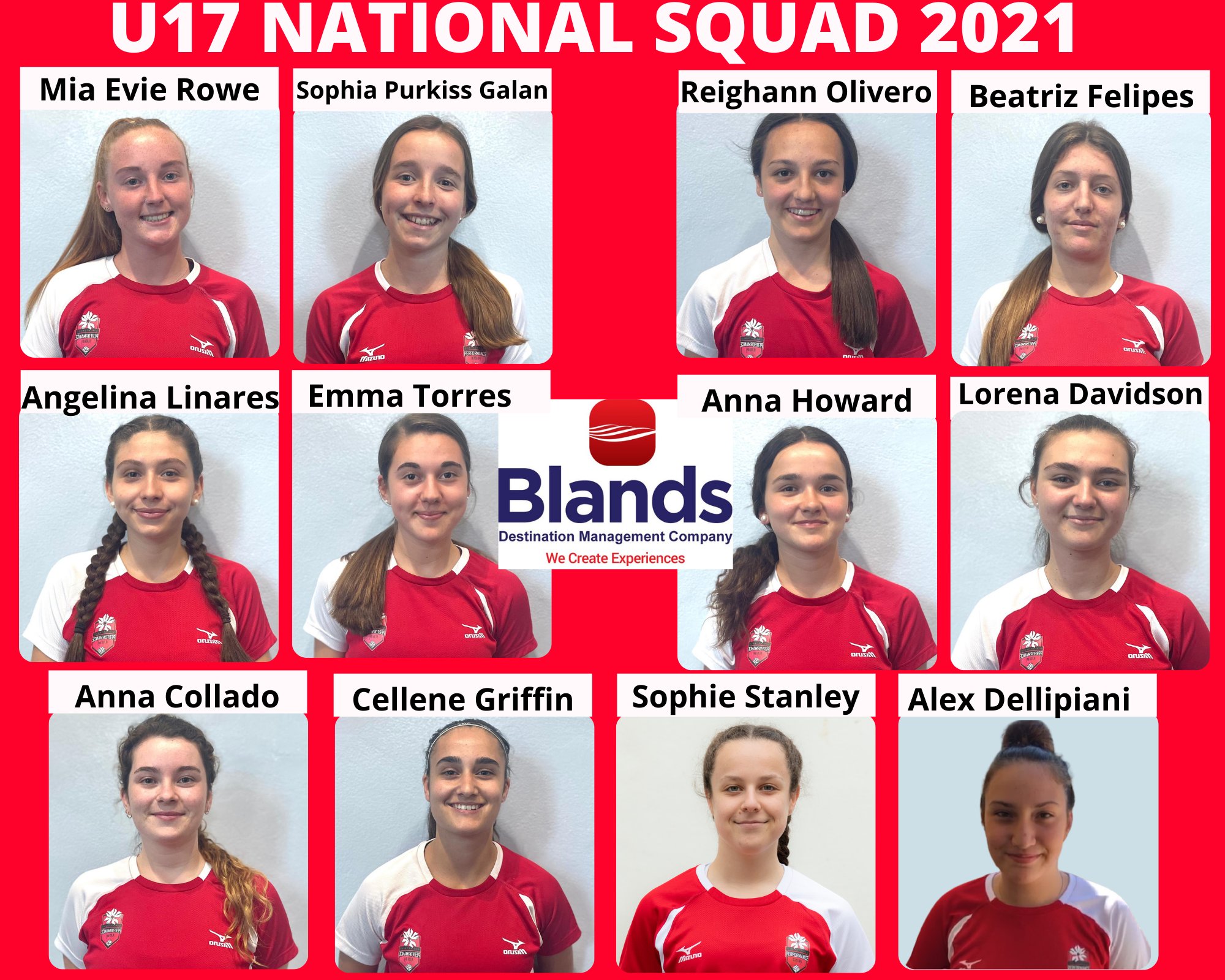 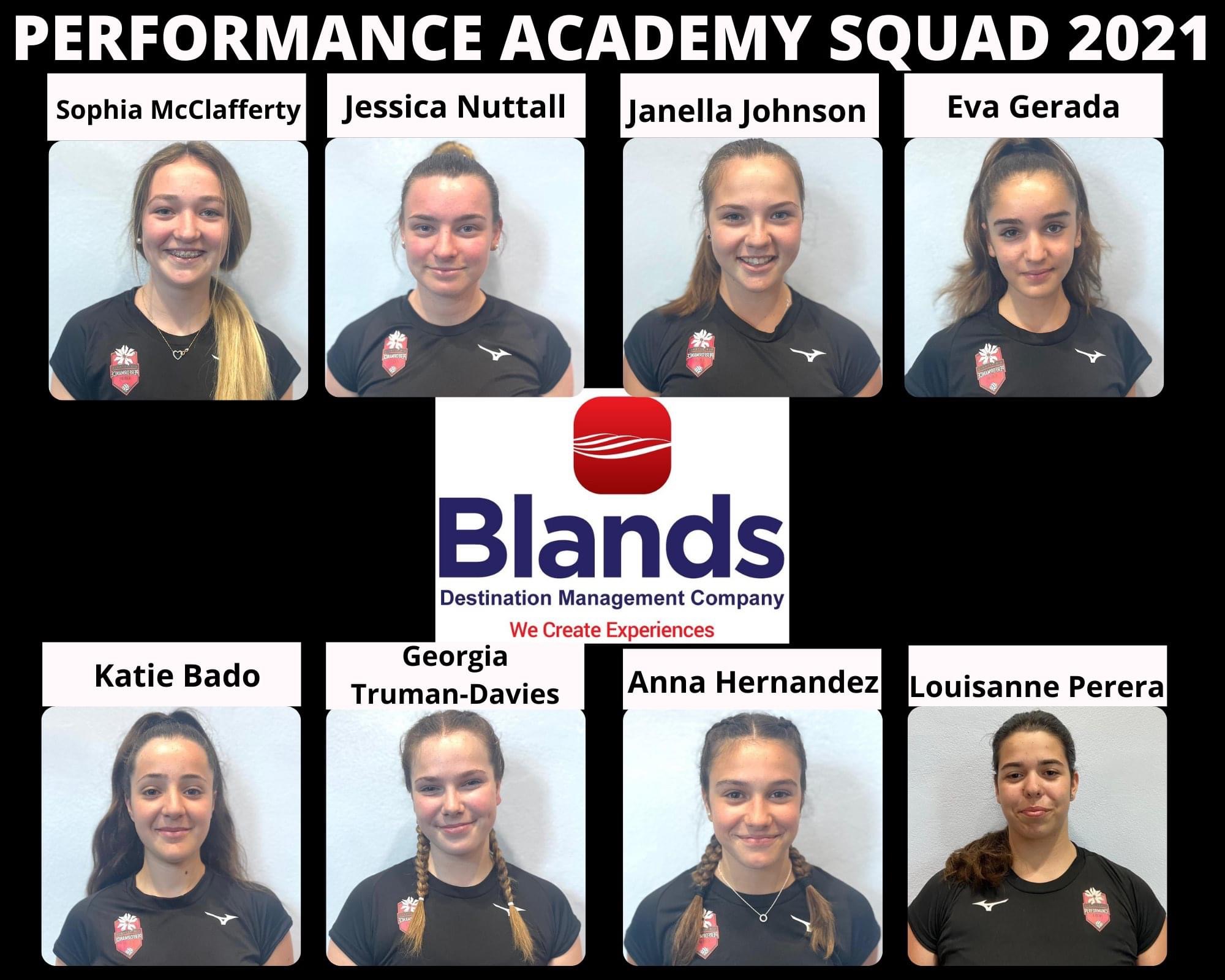 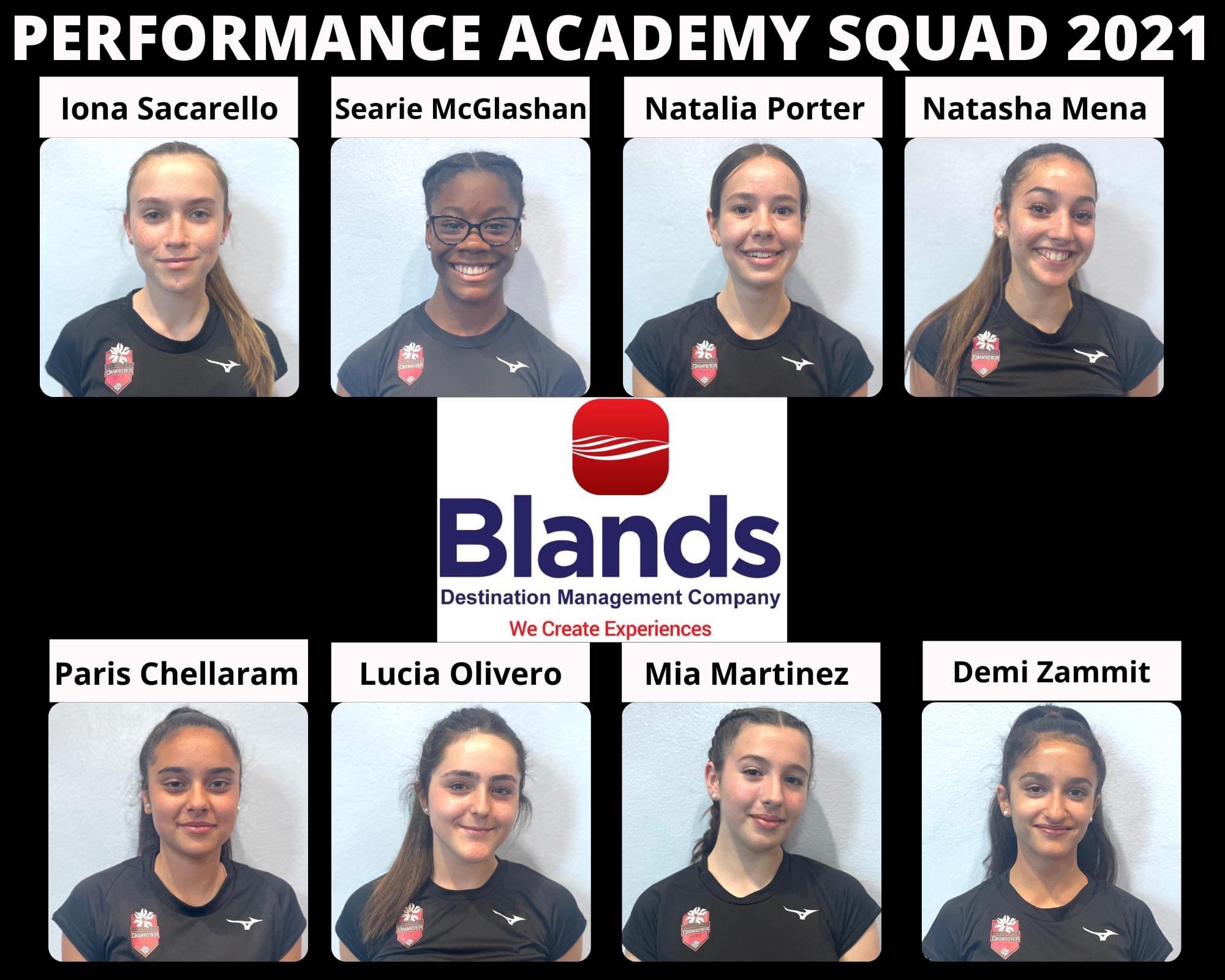 Local netball fans will have a a choice of matches to select from this week as the Gibraltar Netball association schedules in a “Challenge Competition” for its Performance academy players.
With the Spring cup already underway the GNA has organised this competition to challenge their Performance Academy Athletes who have missed out on international competition this season.

“This will be a brilliant opportunity for our young athletes to put all their training into competitive match play. It was a very challenging time during lockdown for everyone and these young athletes were as committed as ever. All the training was done online, from Fitness to S&C and even Netball related drills in small spaces! “

“Their efforts deserve to be rewarded and now that Gibraltar sports are back in full swing, we had to give them the opportunity to showcase their talent.”

“GNA technical officials will also be providing official stats throughout the tournament.”

Youth rugby were in action against Pontypridd and Xabia Aguiles

Hockey pitch gets some maintenance