The second ranking event organized by the recently formed Gibraltar Padel Tennis Association is proving to be another success with a good turn out from both participants and spectators.
The fast paced matches have proven to be quite an attraction at Bayside Sports Complex where the Trusted Novus Bank Padel Open is presently taking place. Most matches seeing a respectable number of spectators crowding around the small court’s fences to catch a glimpse of matches.
The association recently upgraded its branding image to bring forth a new modern image for the sport and parallel the fact the sport is considered to be the fastest-growing sport in the world. Something which has also been paralleled in Gibraltar with the sport growing in numbers and interest in recent years. The sport attracting more users as a whole during the global pandemic due to its format. The association since its launch is now becoming Gibraltar's Official Padel Tennis Association.
The second ranked Padel Open kicked off on the 23rd June and has seen matches across the first and second division being played out during the past days. On Thursday the semi-finals will take place for both divisions with Friday seeing the finals, including the Plate finals.
There will also be a Veterans and Women’s division played out between July 4 and 8.
With players attracted from across all sports the Open has seen some familiar faces on the courts. From football to beach volleyball, participants have included sports people who have played at international level in their sport highlighting the interest the sport has gained in recent years.
The use of the Bayside Sports Complex facilities further opening new doors for the sport to attract further interest. 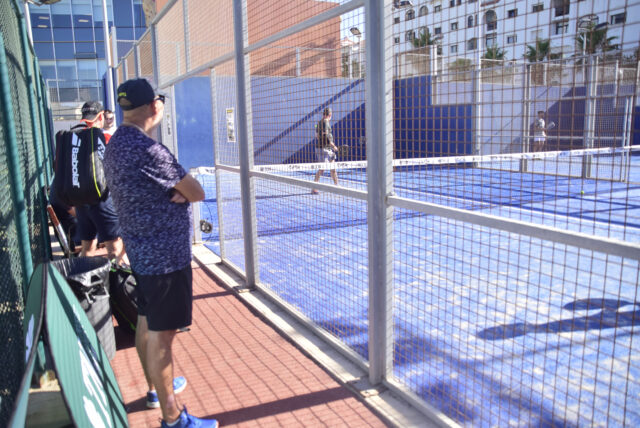 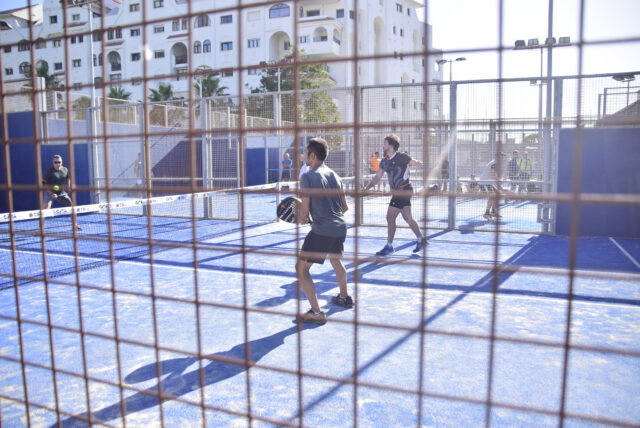 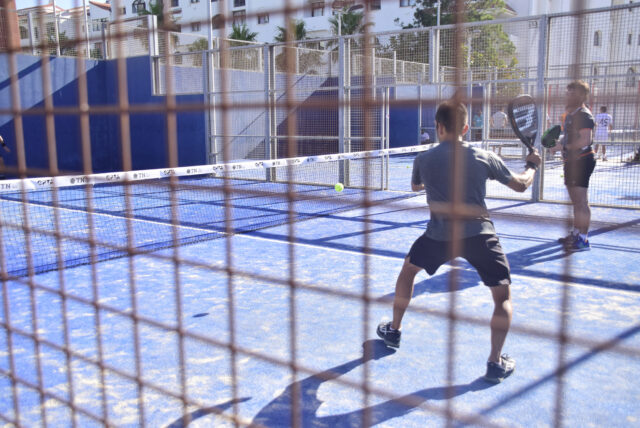 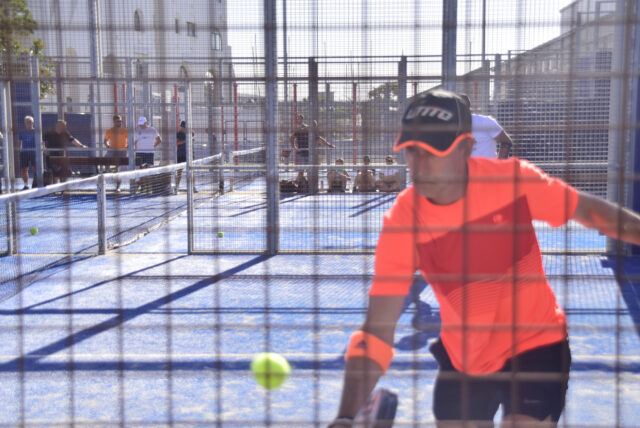 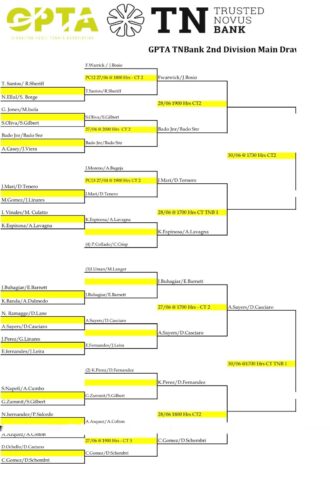 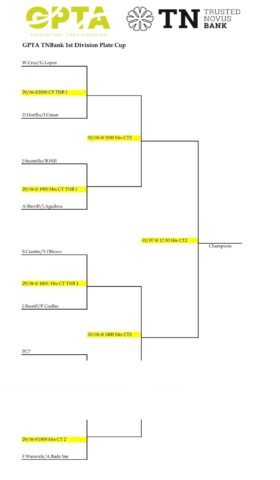 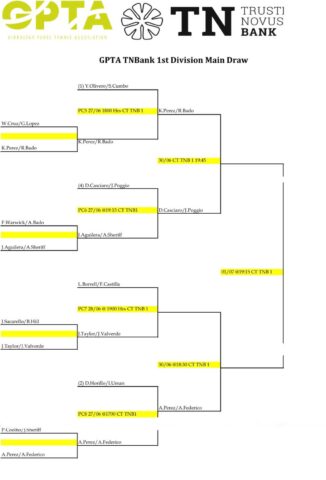 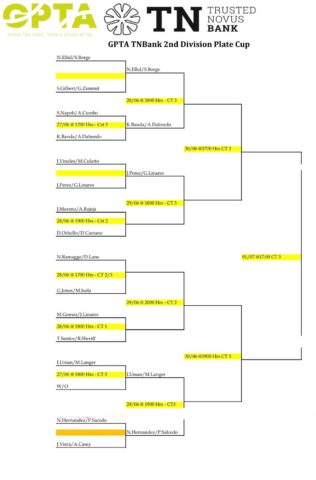