A proud moment for the Royal Gibraltar Regiment as it conducts Ceremonial Public Duties in London, almost ten years after their second commitment, with their first being in 2002.

Soldiers from the Royal Gibraltar Regiment are constantly on operations within Gibraltar. 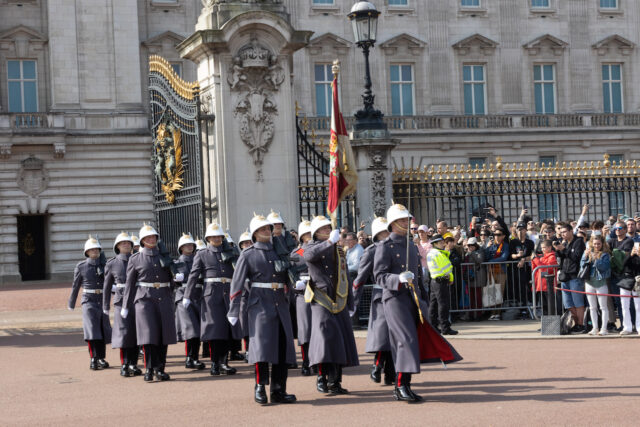 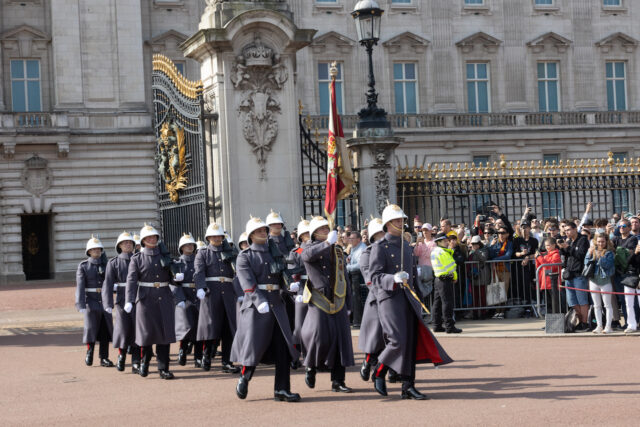 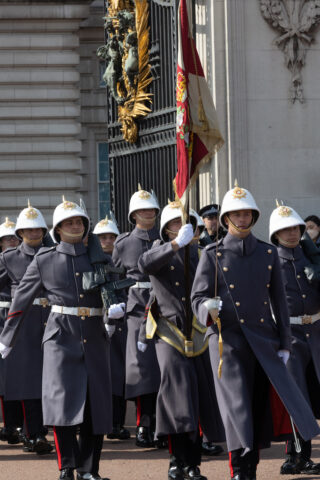 The Regiment has responsibilities to support the Royal Navy and its assets, it trains for all possible scenarios, including enhanced security postures during increases in alert states.

After a rigorous inspection of ceremonial uniform and drill sequences which was carried out at Wellington Barracks on Friday, the Royal Gibraltar Regiment proceeded with their First Queen’s Guard which took place at Buckingham Palace on Monday 21 March.

Over the next few weeks, the Royal Gibraltar Regiment soldiers will be guarding the Tower of London, St James Palace, Windsor Castle and Buckingham Palace. 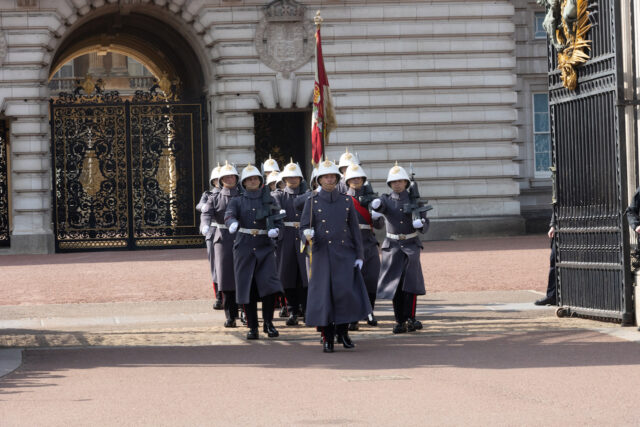 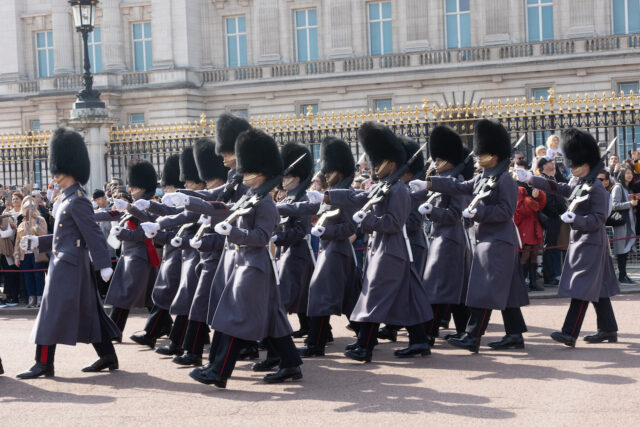 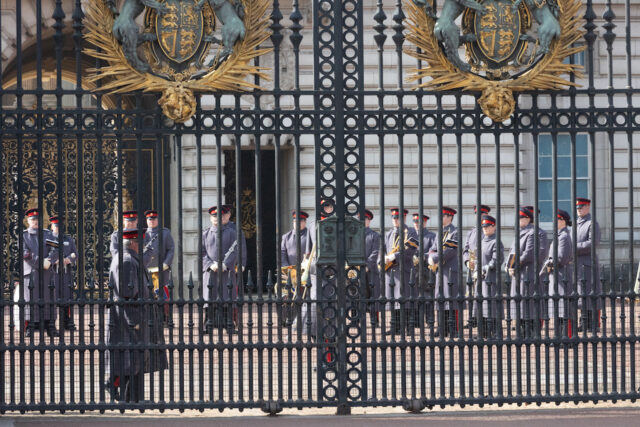 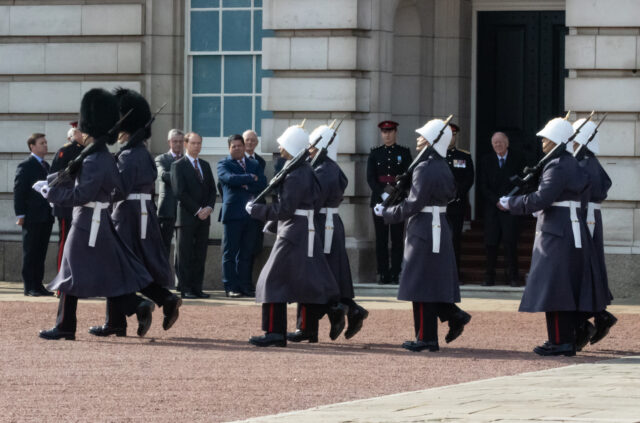 “It’s going to be a truly memorable experience for all the soldiers involved.”

“We have some very junior soldiers taking part and it will be their first experience conducting duties away from Gibraltar so it is a fantastic opportunity for them and one they will treasure for the rest of their career.”

“Being Commanding Officer, to be able to lead the Regiment, and uniquely receive New Colours whilst we are conducting Public Duties is fantastic.”

“We are truly honoured and humbled with this opportunity.”