The second round of the Free The Knee volleyball tournament took place on Thursday bringing to an end two days of competition.
It was Setting Ducks who took the honours coming out eventual winners.

The Winners were as follows:

3rd Place – Sets on the beach

The tournament organised by the FSC in conjunction with the Gibraltar Volleyball association saw a total of thirty teams participating and raising funds for charity.
The GVA also this Thursday launched the Beach Volleyball Mixed Corporate league which will be taking place between July 7 and August 4. Further details will be published later.
Images courtesy of FSC media team 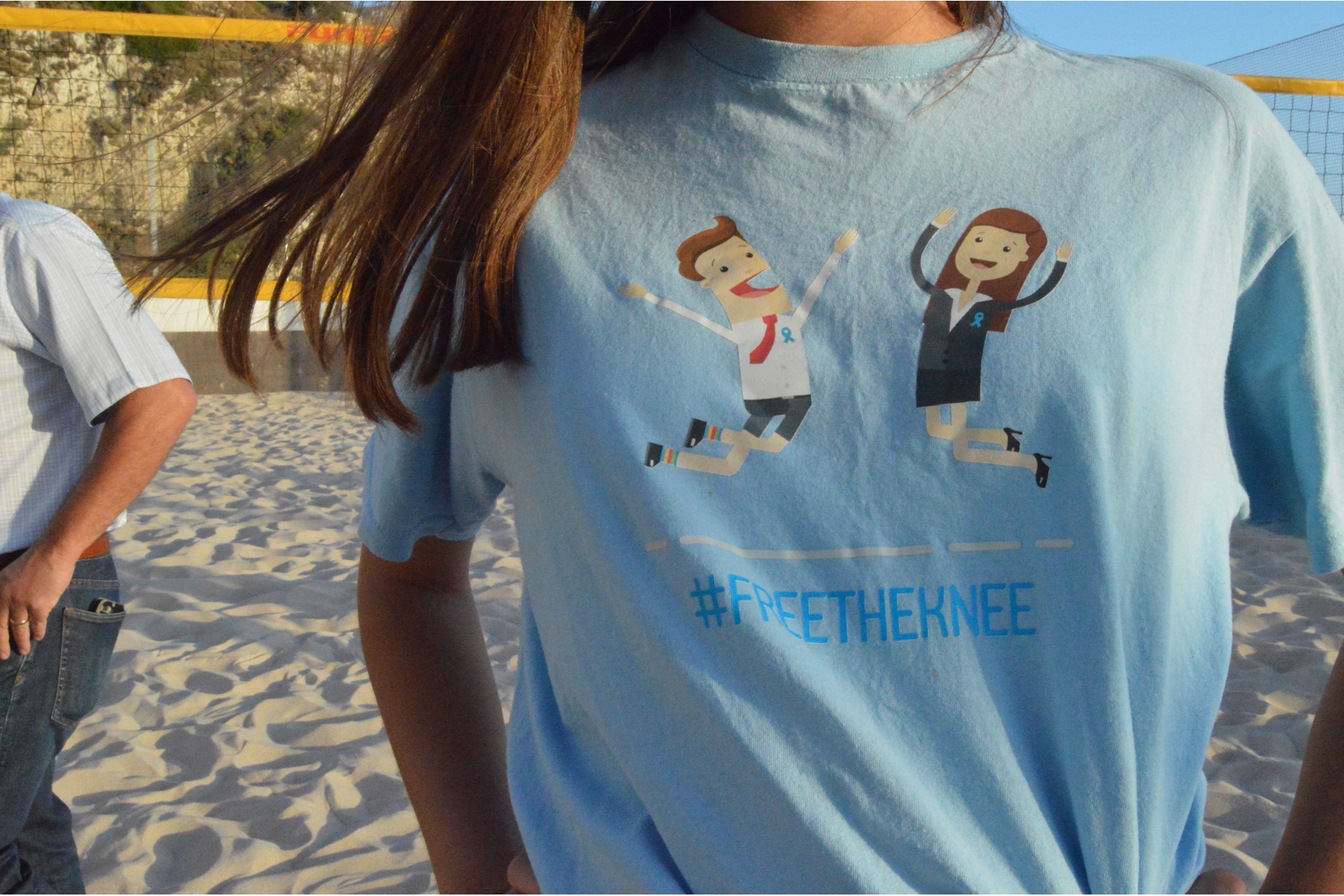 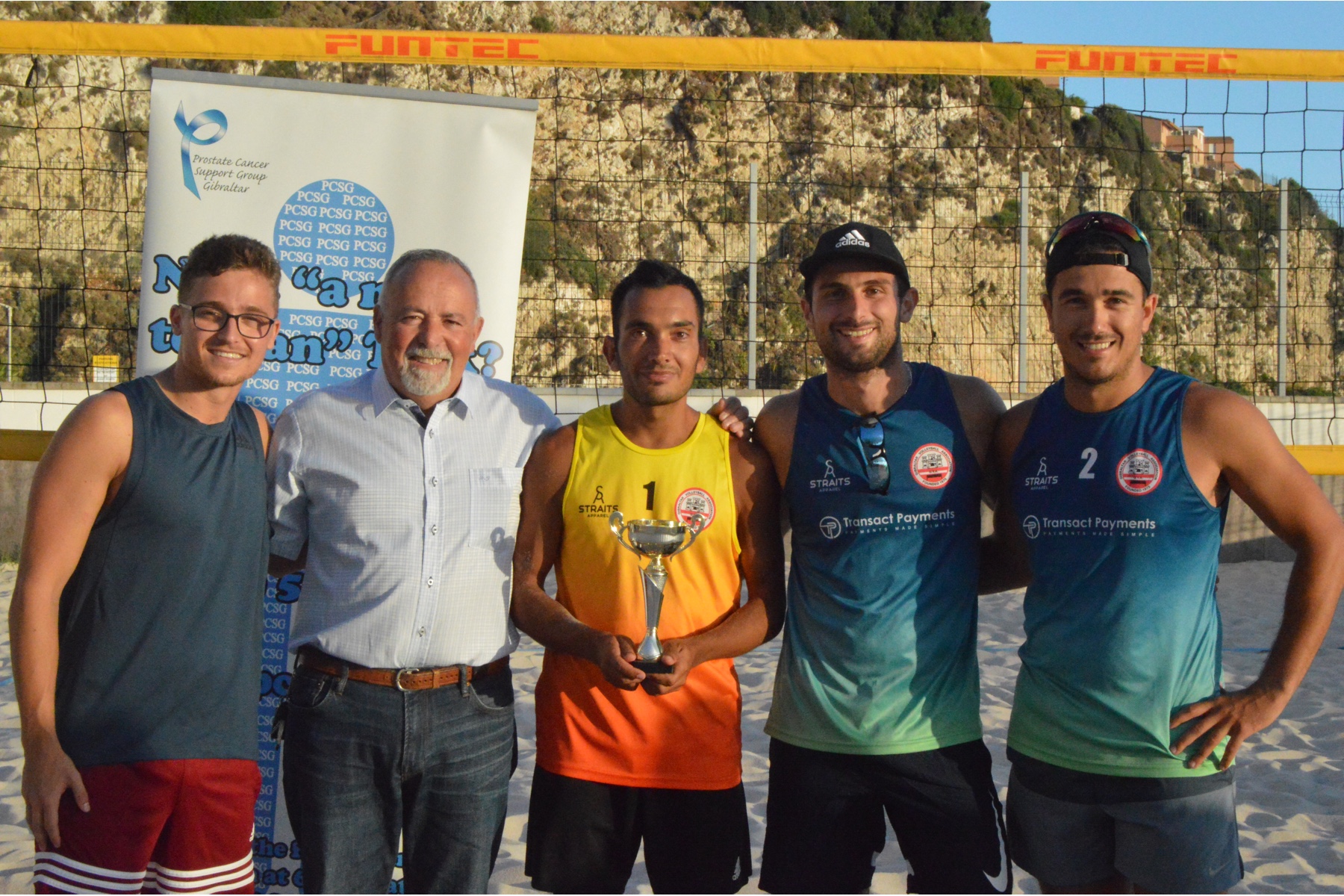 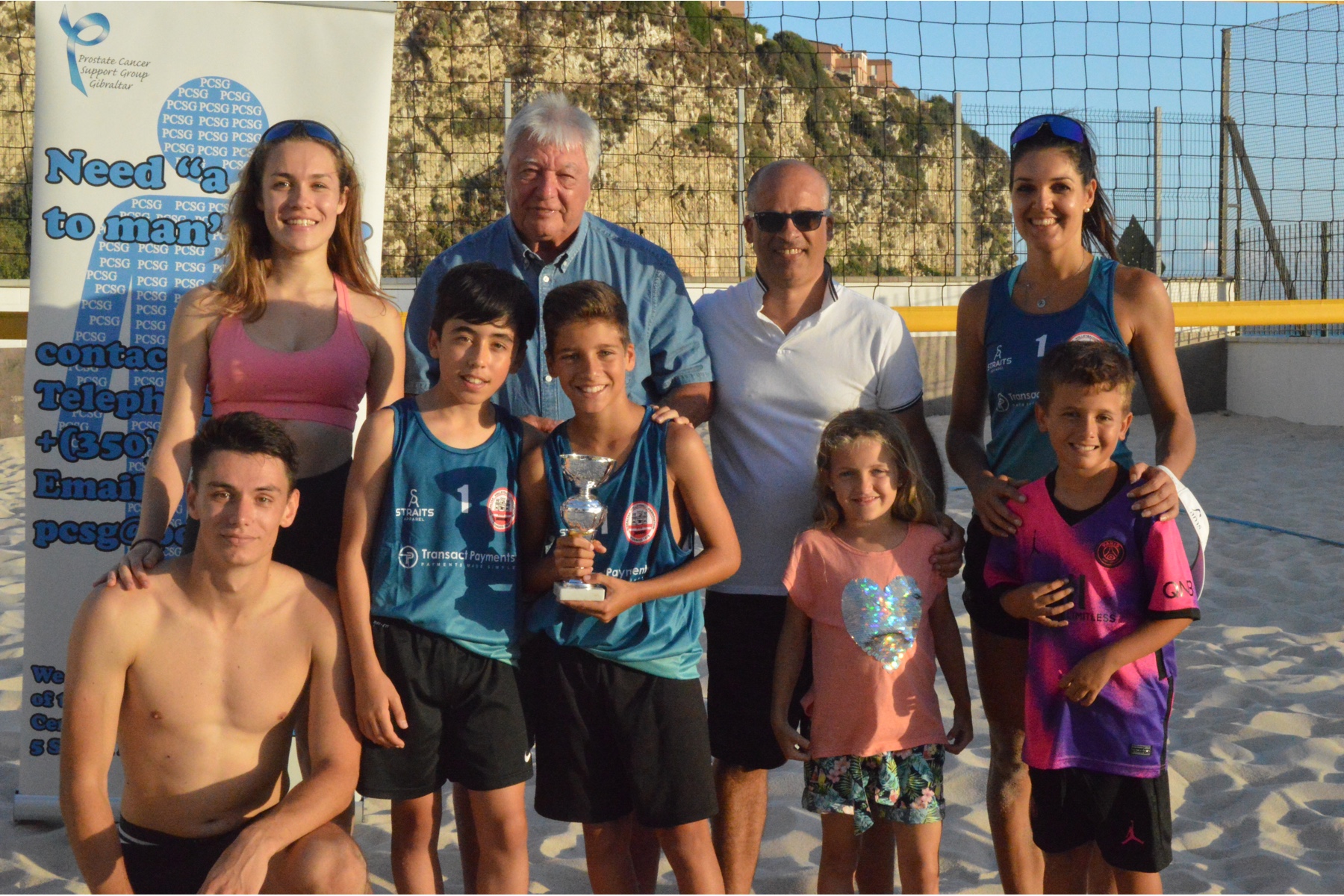 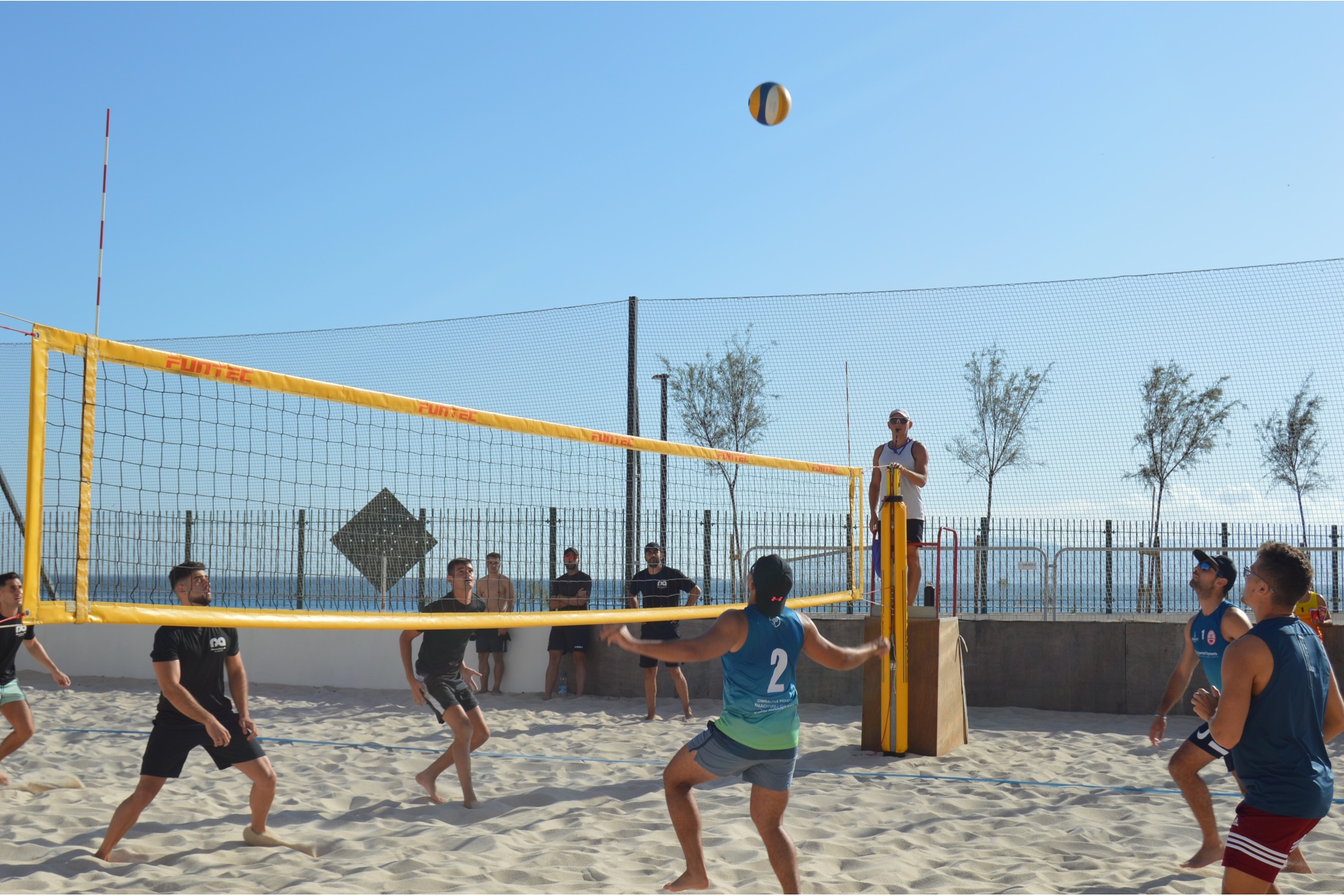 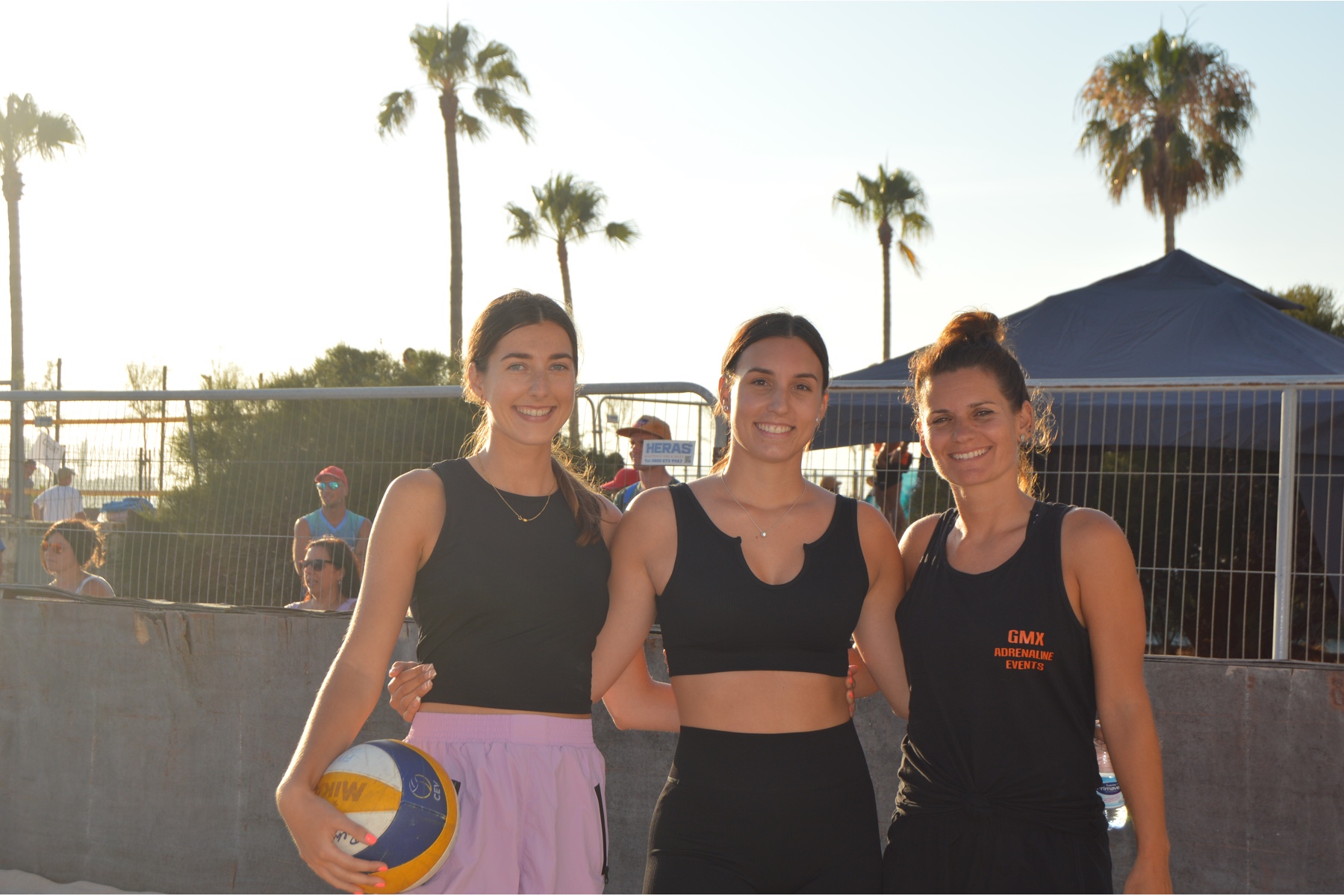 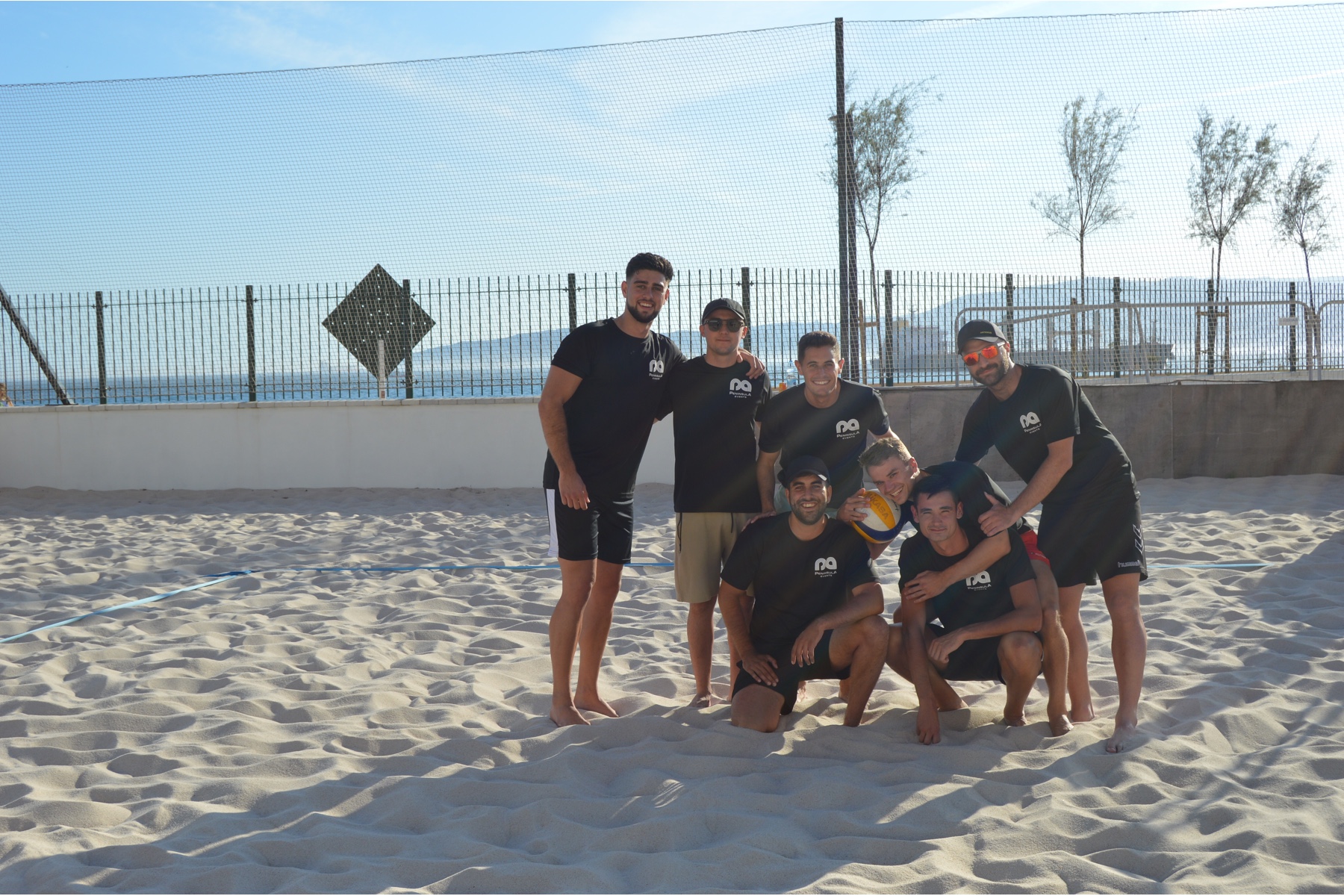 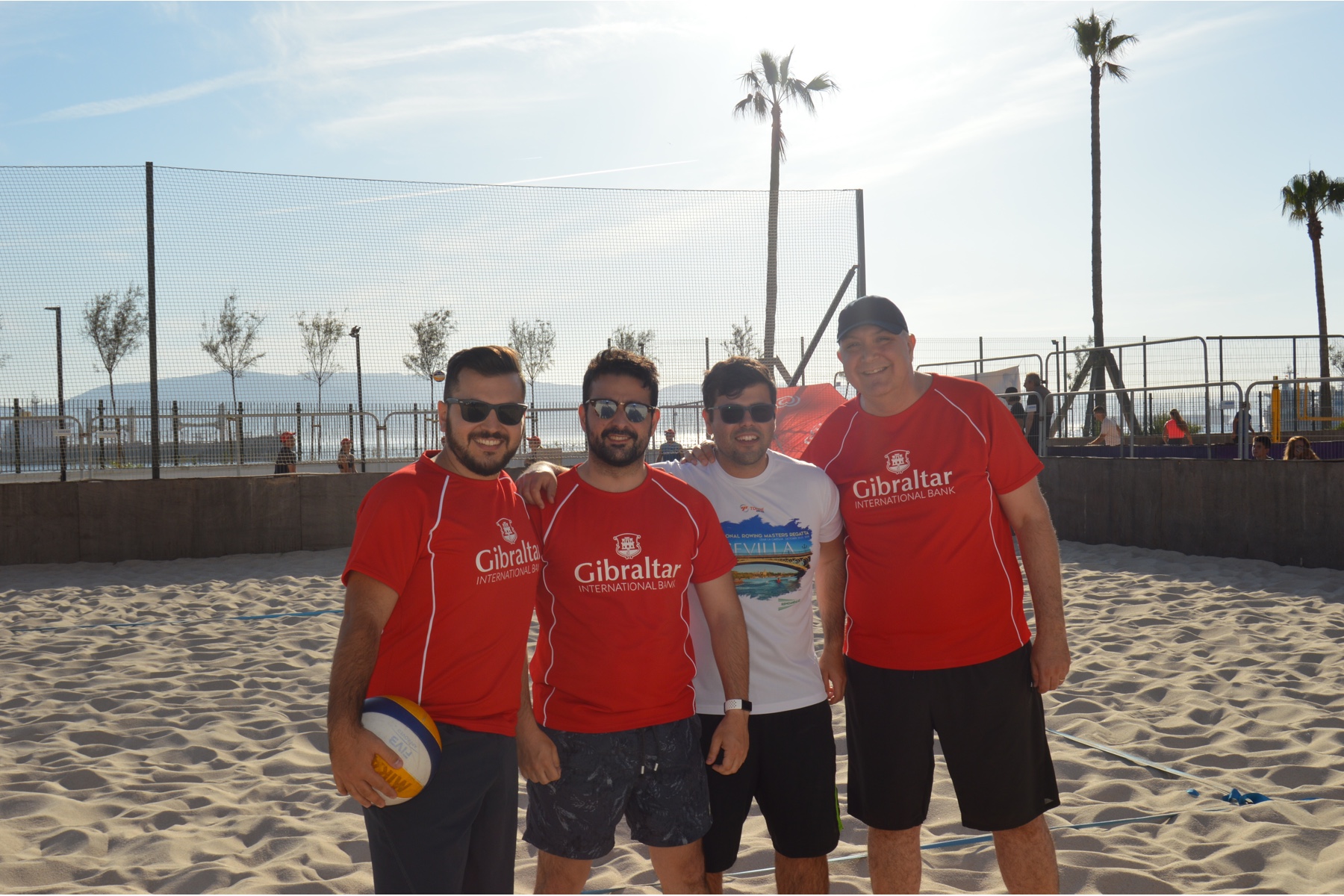 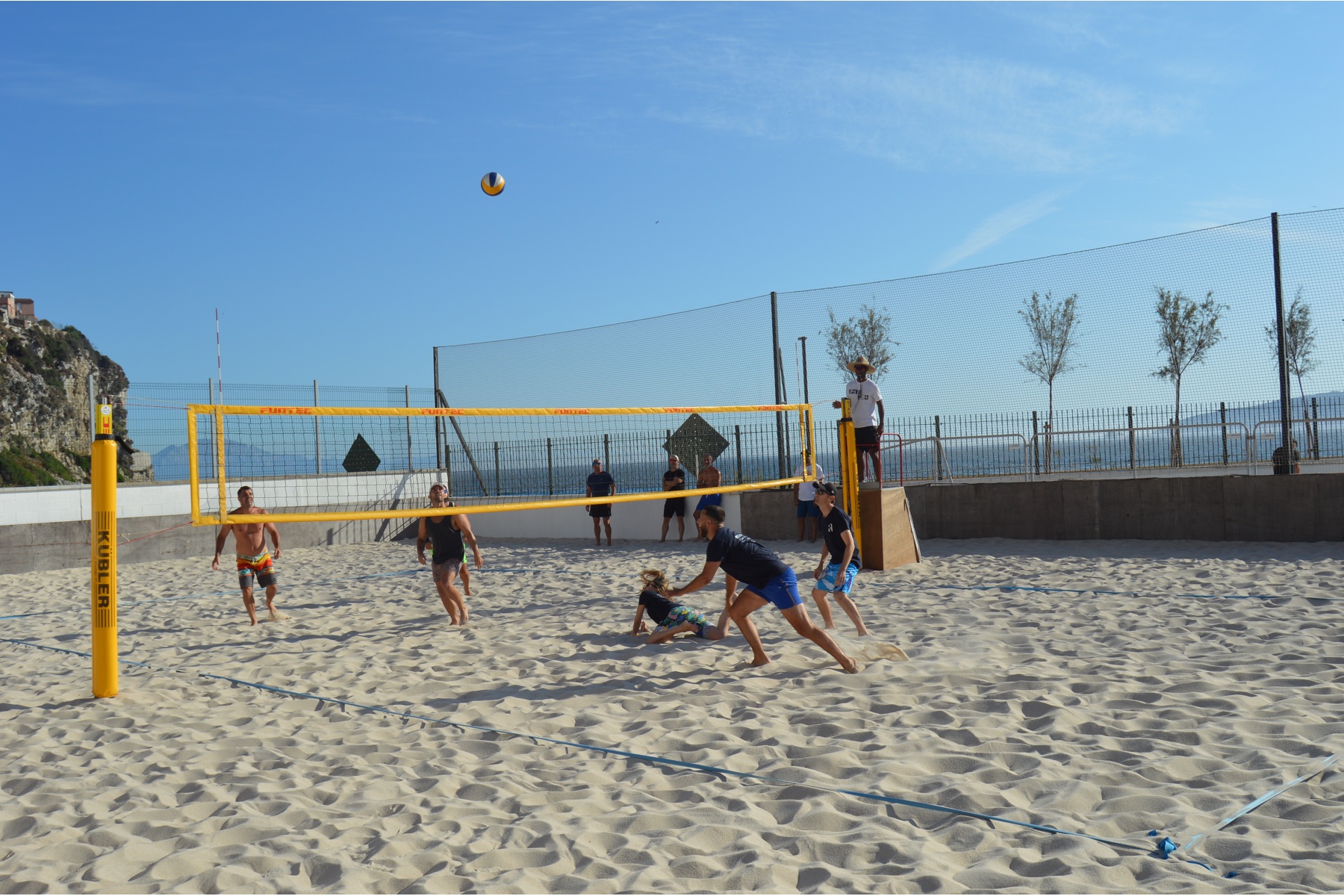 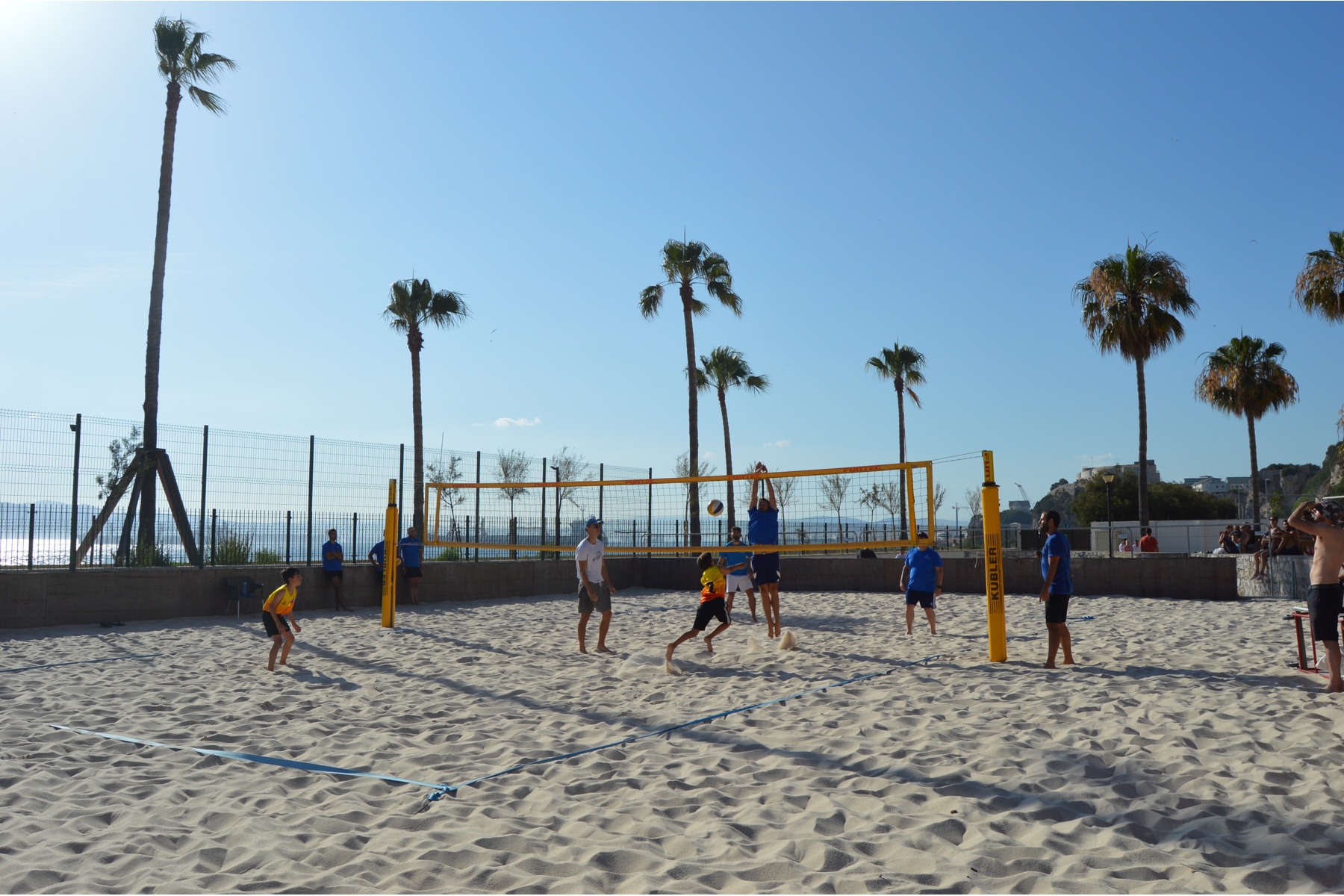 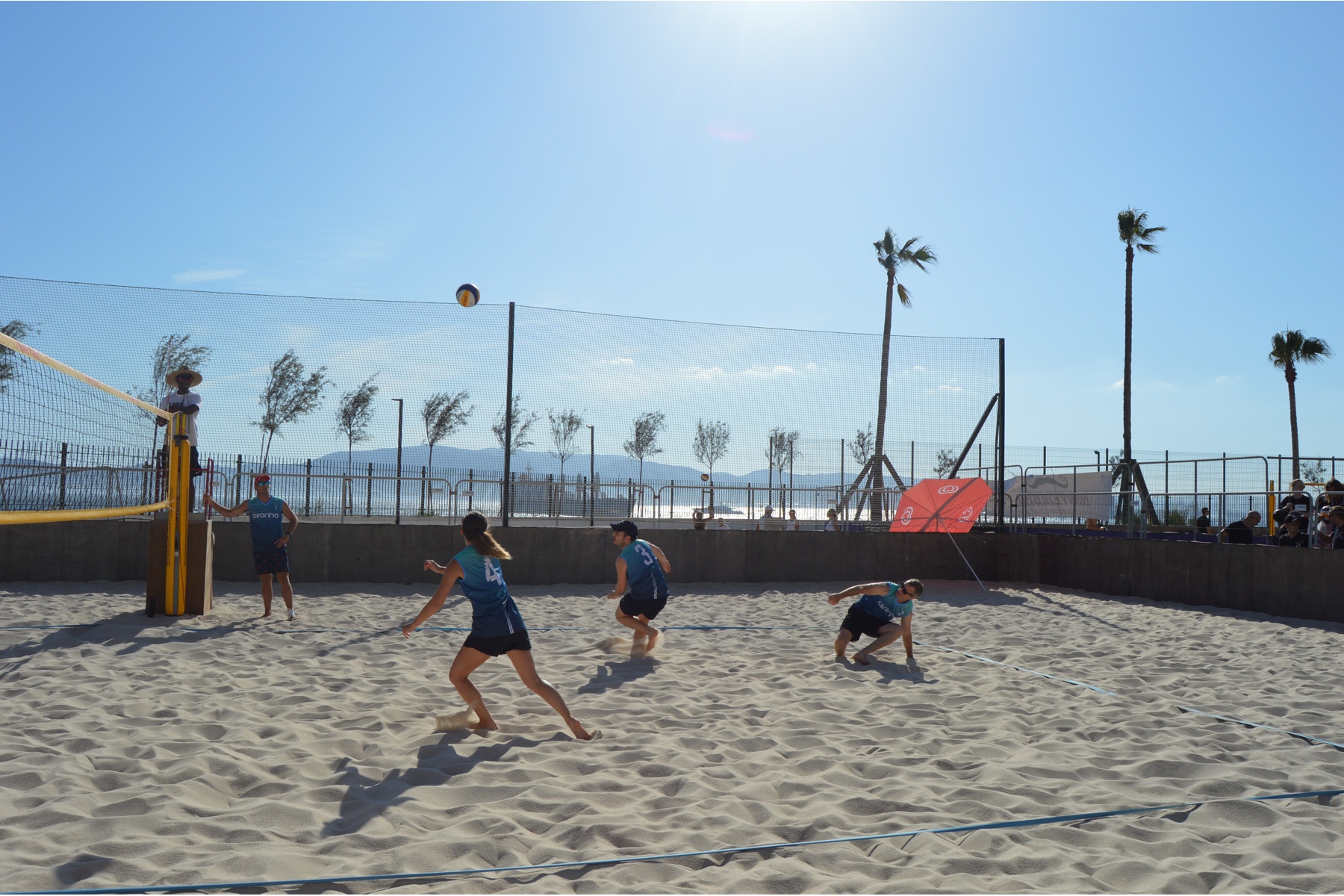 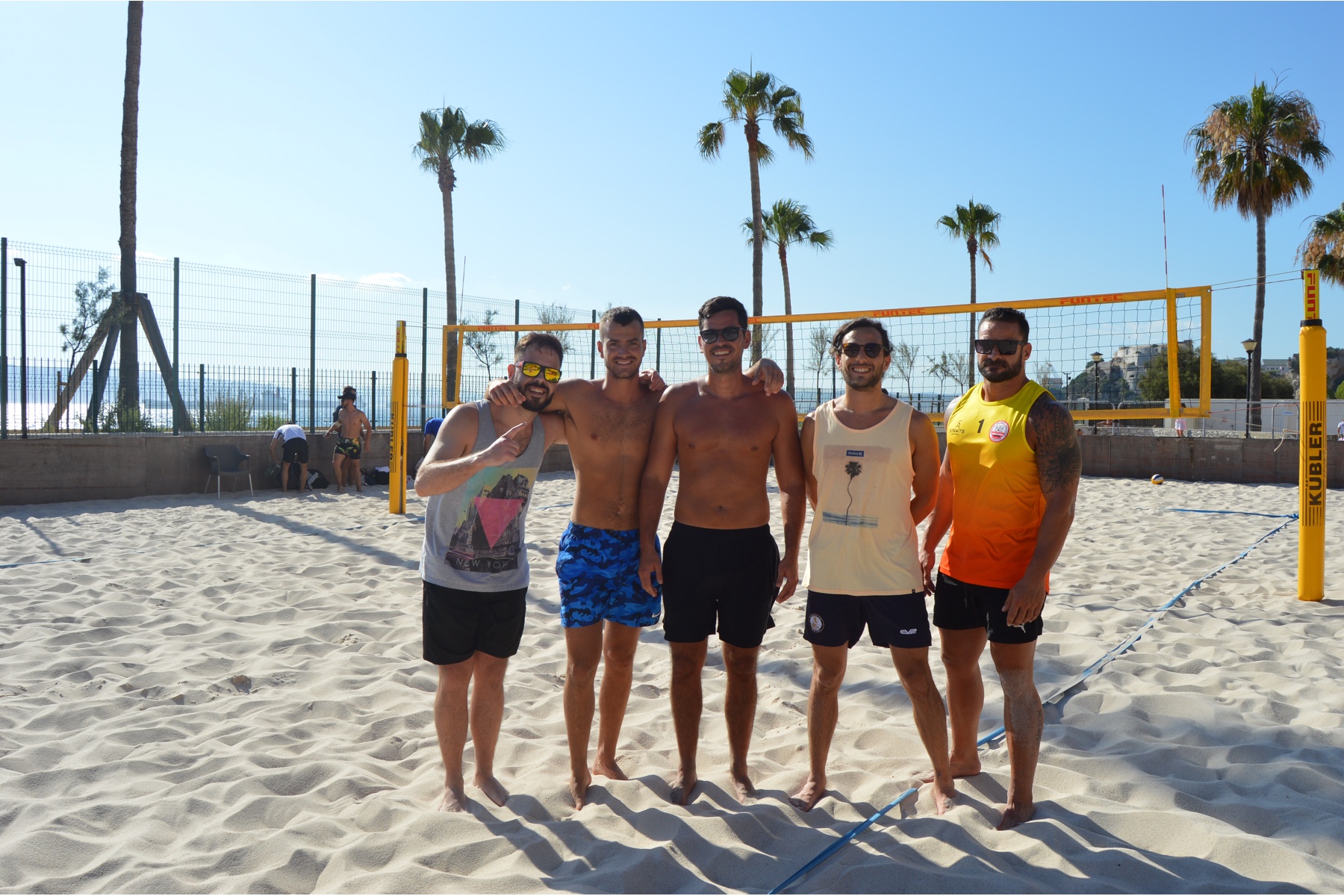 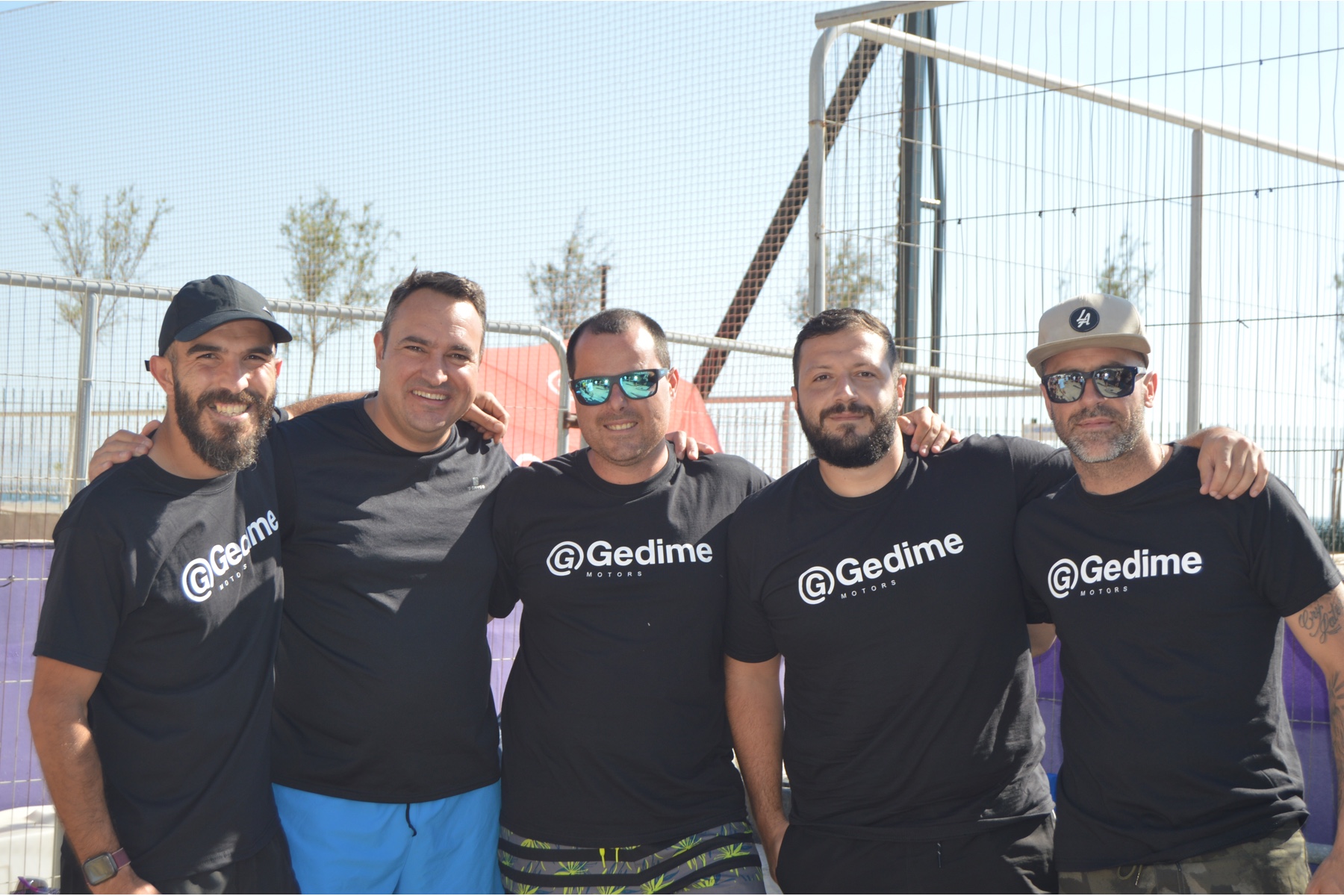