The dancers selected all qualified from the Gibraltar International Dance Festival and competed against over 6000 of dancers from 53 countries.

Gibraltar was represented in the Mini Kids, Children, Junior and Adult divisions.

Gibraltar ranked 19th in the Mini and Children sections, and 11th in the Junior and Senior sections, in Country Award Standings.

The competition at the Dance World Cup started strong for Team Gibraltar, as our first competitor brought home the first silver medal.

Faye Gomez was awarded second place, out of 19 entries, in the Children Solo Jazz B, choreographed by Lillian and Lauren Montero. First place went to Germany and third place went to England. 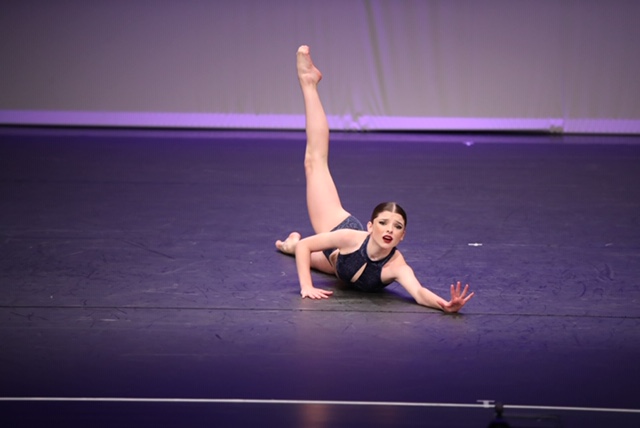 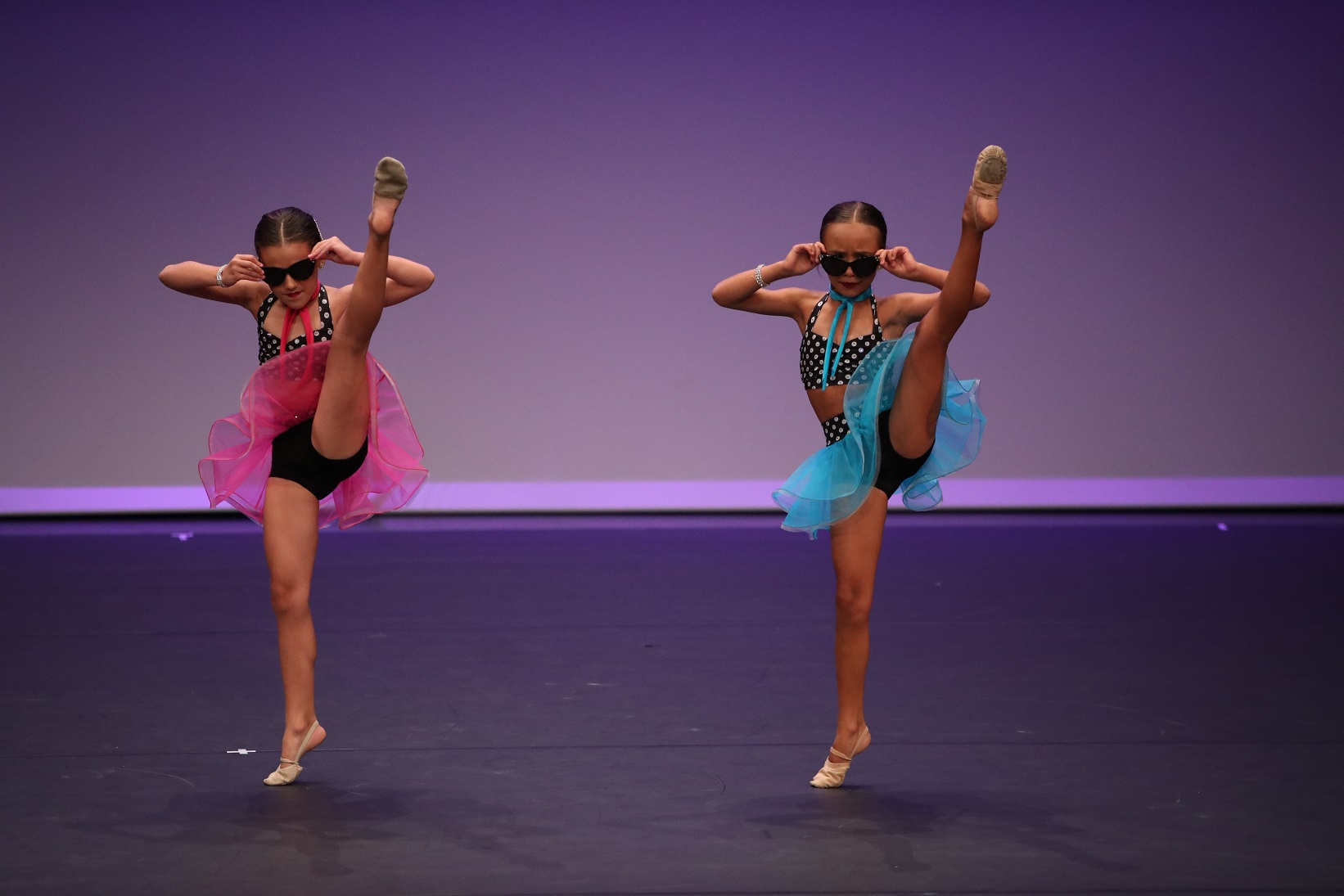 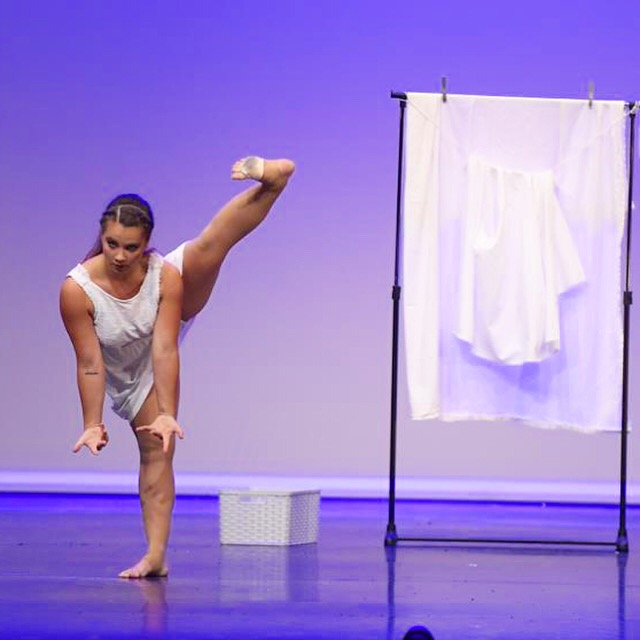 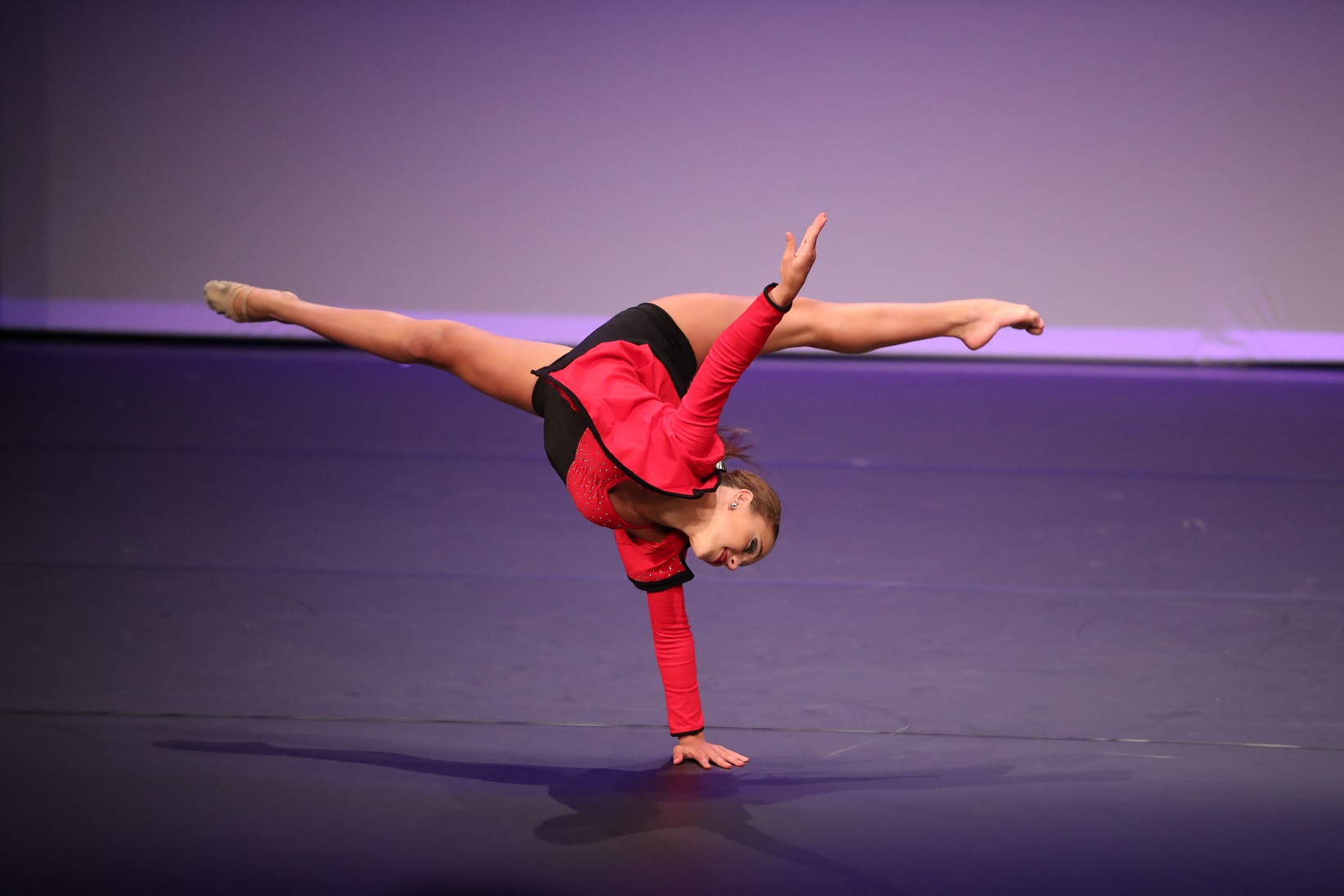 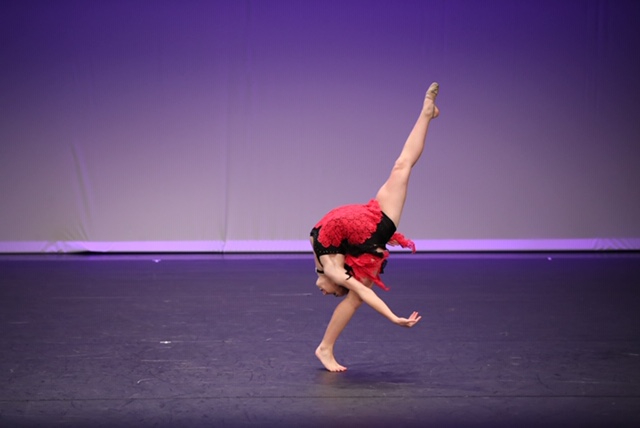 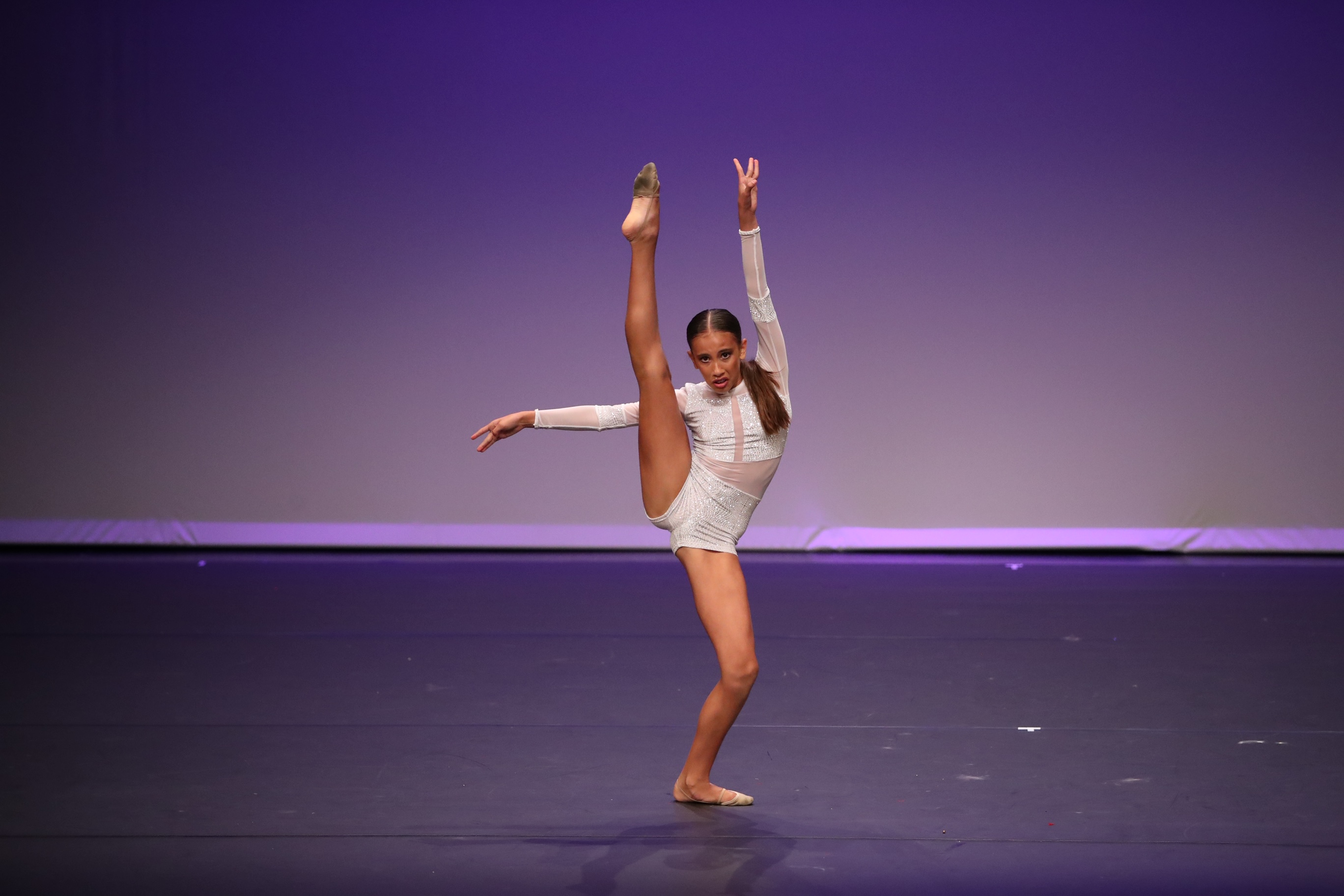 In the Mini Solo Acro A division, Sarah Hook placed eighth out of 20 entries, first place went to England, second place to Germany and third to Scotland.

The second silver medal for Gibraltar came with Lucia Guillem Hernandez who placed second in the Children solo acro B section, out of 19 entries, choreographed by Paulette Finlayson Napoli.

First and third place went to England. Lucia obtained the highest mark for Team Gibraltar with 95.8%.

Janelle Hendrick and Marianne Hook placed 16th out of 21 entries in the Mini Modern and Contemporary Duet/Trio, first place went to Ukraine, second place to Belarus and third to Australia.

Anna Pecino placed 21st, and Heaven Bocarisa 15th, out of 27 entries in Mini Modern and Contemporary Solo (A) section, first and second place went to Ukraine, third to New Zealand.

Celine Cruz and Kate Camilleri placed 17th out of 37 entries in the Children duet / trio Showdance and Jazz.

First place went to Scotland, second to Canada and third to the representative from England.

This was choreographed, by Lillian and Lauren Montero. First place went to Portugal, and second to Poland.

In the Mini duet/trio Jazz and Showdance, Gibraltar got their third silver medal as Ella Hurtado and Heaven Bocarisa placed second out of 34 entries, choreographed, by Lillian and Lauren Montero. Anna Pecino, Marianne Hook and Janelle Hendrick placed ninth in the same category. England took the gold, and Macau took the bronze.

Diamond Dalli placed 13th out of 20 entries, in the Mini Solo Ballet (B) division, with first place going to Portugal, second to Belarus and third to Czech Republic.

In the Mini Duet/Trio Acro Dance, The Crazy Frogs placed 11th out of 19 entries, performed by Ella Gaiviso, Kate Camilleri, and Sarah Hook. First place went to England, second to Germany and third to Wales.

Anna Jimenez placed 13th out of 30 entries in the Children Ballet Repertoire Solo section, with Poland taking the gold, Portugal the silver and Spain bronze.

Ella Hurtado placed fourth of 26 entries in Mini solo jazz and showdance (A), with England taking the gold, New Zealand the silver and Scotland bronze.

In the Mini solo jazz and showdance (B), Sophie Crosskey came eighth, and Anna Pincho placed 10th out of 25 entries. First place went to Estonia, England took second and third. 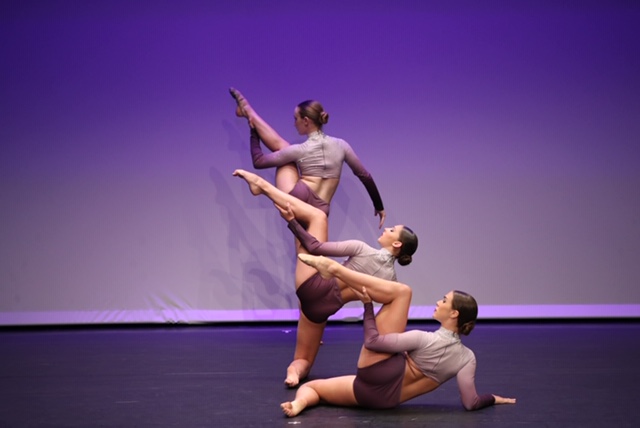 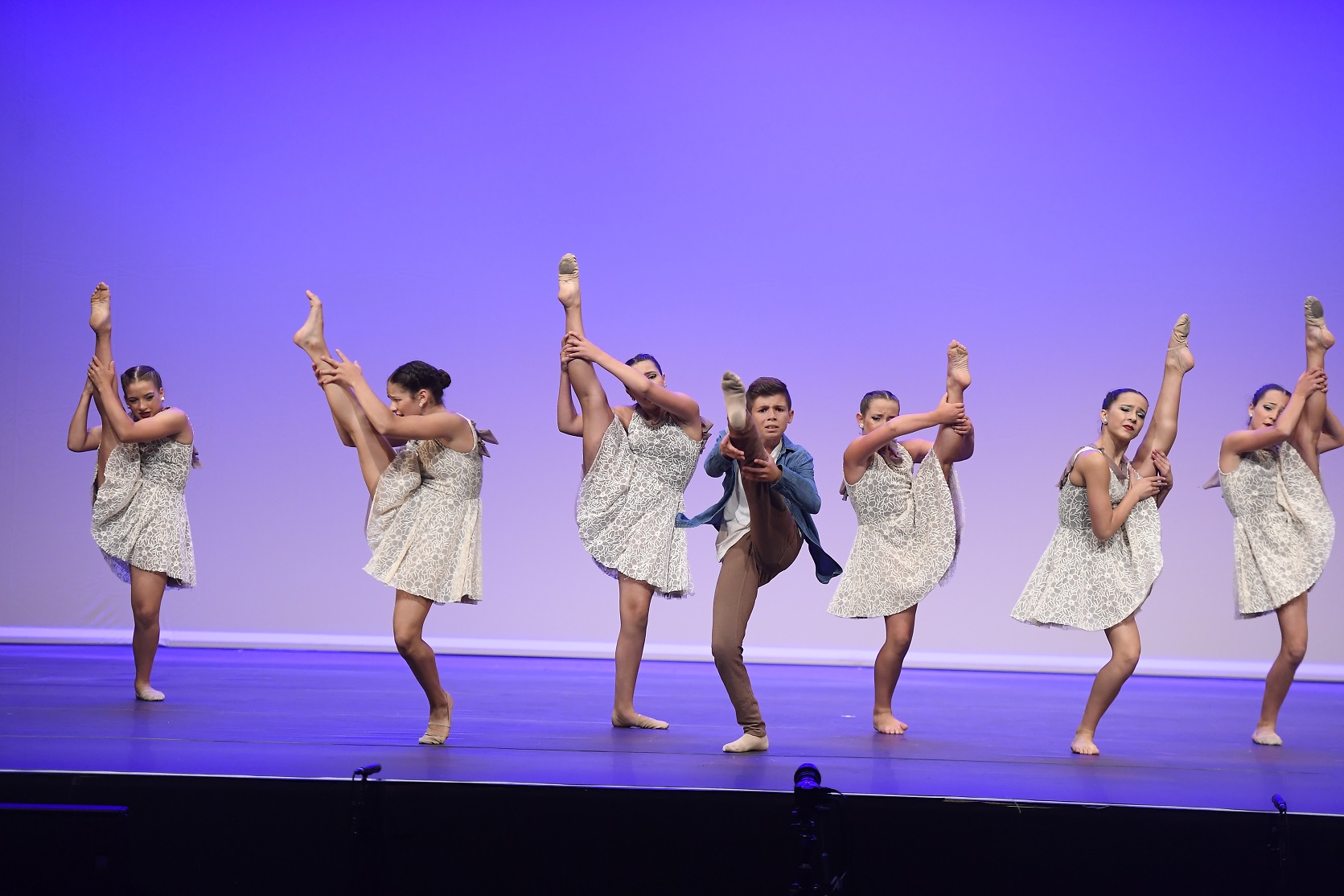 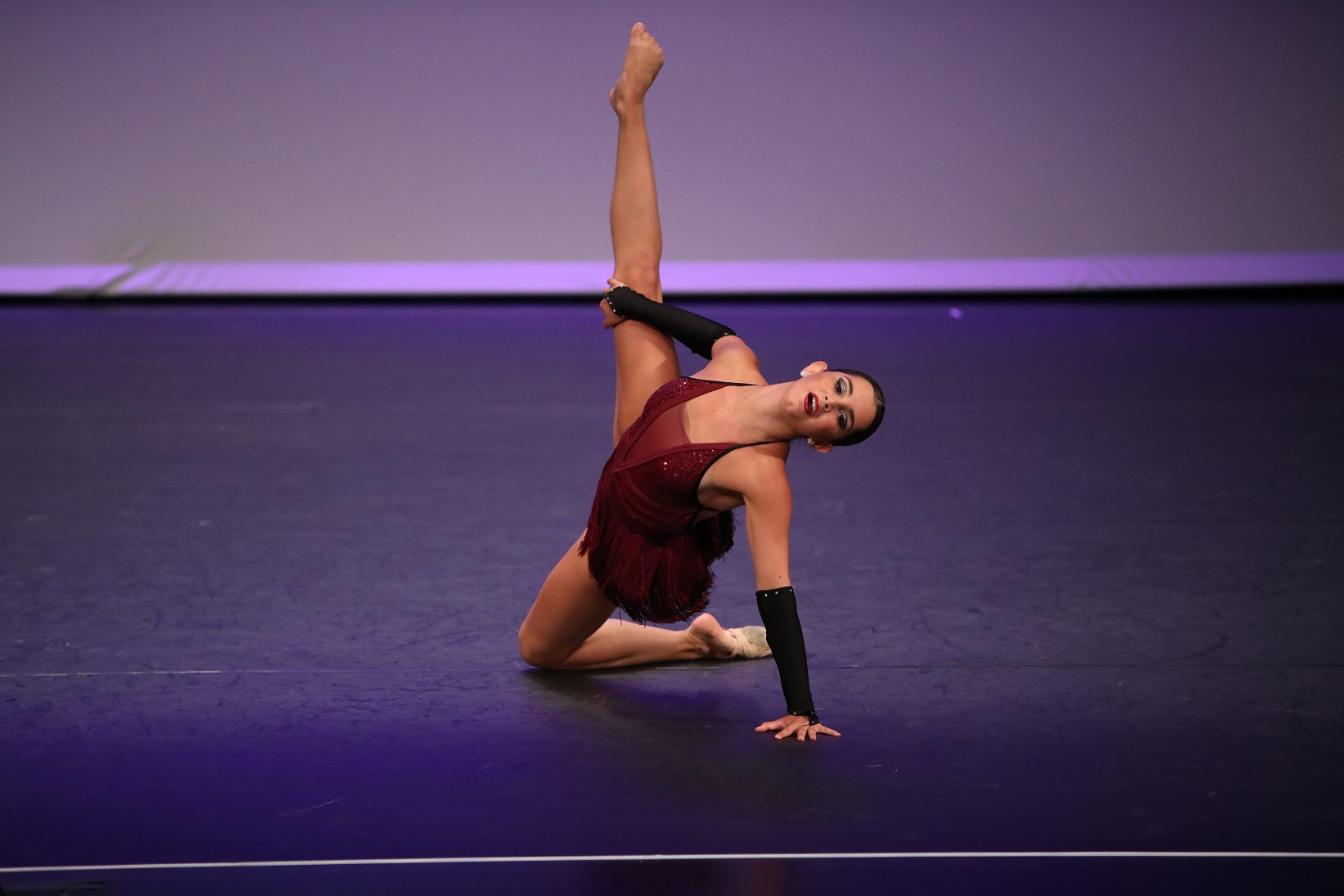 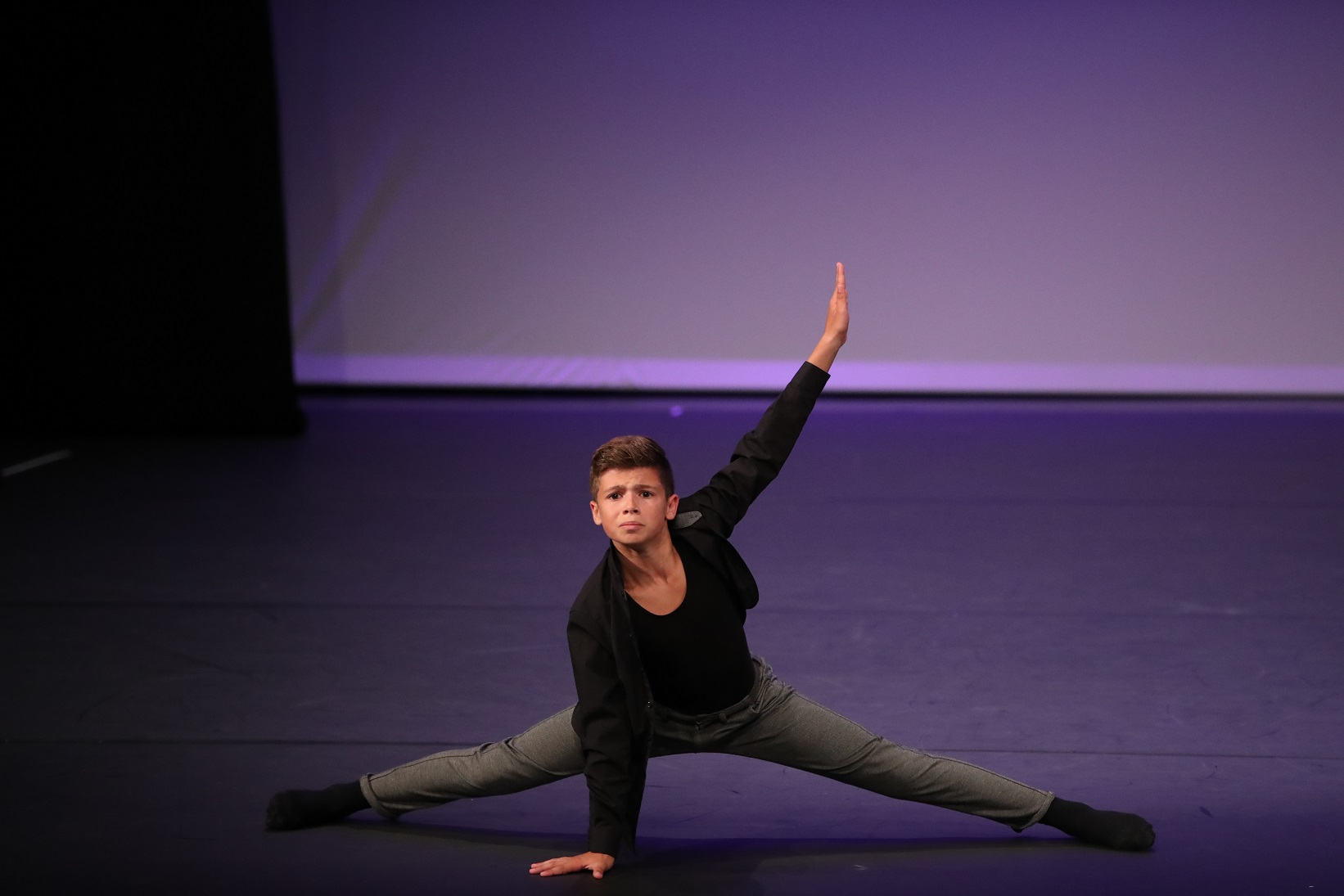 Anna Jimenez placed eighth, Juliana Martin came 24th and Celine Cruz came 26th out of 34 entries in the Children Modern and Contemporary Solo (A), with Germany taking the gold, Poland the silver and Bulgaria bronze.

Megan Wink placed 13th out of 21 entries in the Children showdance solo (A) section, with Ukraine first, Wales second and England third.

Noa Mauro placed 15th out of 23 entries, in the Children Hip hop, Streetdance and commercial class A. First place was awarded to South Africa, second to Macau, and third to Portugal.

In the Senior Solo Modern section, Louise Britto placed 14th, and Janis Jackson placed fourth out of 29 entries. Portugal took the gold and bronze, and Spain the silver.

In the Adult Senior Solo Street Dance and Commercial, Eva Collinson placed 14th out of 25 entries. First and third place went to South Africa, and second place to Iceland.

Gibraltar took its fourth silver medal with Amy Wink who placed second of 24 entries, in the Junior Solo Modern and Contemporary (A) section, choreographed by Lillian and Lauren Montero. Chenille Soiza Brown placed 20th in the same category. England took the gold, and Russia took the bronze.

Faye Gomez and Emma Rocca placed sixth of 36 entries, in the Junior Duet/Trio Jazz and Showdance category, with Spain placing first, and England both second and third.

In the Junior Solo Hip Hop, Street Dance and Commercial, Johan Tante placed 12th out of 24 entries, with South Africa taking a clean sweep of the top three prizes.

Gibraltar won its fifth silver medal at the Dance World Cup, with Isabella Wink who placed second of 29 entries in the Junior Acro Solo, choreographed by Lillian and Lauren Montero. England took the gold and Scotland took the bronze.

Emma Rocca placed fifth out of 20 entries in the Junior Jazz Solo (A), with Canada taking the gold, Portugal and silver and England the bronze.

Amy Wink placed ninth out of 25 entries in the Junior Solo Ballet (non-repertoire) section, with Portugal taking the gold, and Spain taking the silver and bronze.

Lauren Montero, Janis Jackson and Chelsie Victor placed sixth out of 26 entries in Senior jazz and showdance duet/trio section, with Canada taking the gold, Spain the silver, and England the bronze.

“The Dance World Cup in Portugal has been a great experience, and all of Team Gibraltar had great performances, full of passion and precision, as they gave their all over the seven days we competed,” GNDO President Wendy Garro said.

“The competition was of a high standard, and the calibre of the over 6000 dancers from 53 countries from around the world was evident in all categories, with over 2000 choreographies being performed at this event.”

“For our national team to perform in the professional theatre was a real treat. Our dancers could enjoy dance genres we are not regularly exposed to, such as National and Folklore and Tap dance.

“Even in the categories where we have more experience in competing, such as Show Dance and Jazz, and Modern and Contemporary, we could appreciate very different and original work, which makes this trip not only a competition for Team Gibraltar, but most importantly, an educational and inspiring experience.”

“I take this opportunity to thank all the sponsors and most importantly the Government of Gibraltar, the Ministry for Culture, Gibraltar Cultural Sevices, MO Productions, and the Cultural Grants Committee for making our participation a reality.”

Full results for the competition can be viewed at: http://dwcfinals.com/results