By Lisa Salmon
For most people, an Alzheimer’s diagnosis would be devastating. But Dr Daniel Gibbs is not most people – he’s a neurologist who not only has specialist understanding of the condition, but also happens to have early-stage Alzheimer’s himself.

While he admits he’s “disappointed” to have the disease, Gibbs says he’s also “fascinated” by it – and considers himself lucky. He stumbled upon his diagnosis 10 years ago, before he developed any cognitive symptoms (Gibbs took a DNA test to trace his ancestry, which revealed genetic links to Alzheimer’s). This ultimately gave him the chance to tackle it very early on.

“It’s easy to say I’m unlucky to have Alzheimer’s,” says Gibbs. “But in truth, I’m lucky to have found what I found, when I found it.”

As a result, the American neurologist, now 69, has devoted his life to researching the disease and what can be done to slow its progress. He’s now explained his findings in a new book – A Tattoo On My Brain: A Neurologist’s Personal Battle Against Alzheimer’s Disease – which reveals the lifestyle choices Gibbs, and many in the dementia community, believe can help slow the progress of Alzheimer’s, particularly in its early stages. And by early, he means before there are even any symptoms (there can be changes in a brain with Alzheimer’s up to 20 years before there are any cognitive signs, Gibbs points out).

He says he’s “still doing well” but Gibbs started getting cognitive symptoms around nine years ago, when he began having problems remembering the names of colleagues, and retired soon after. He now has increasing problems with his short-term memory, often can’t recall what he did an hour ago, and needs to write down all his plans and keep a meticulous calendar. Still, he insists: “Most people would have no idea I have Alzheimer’s.”

Gibbs believes the lifestyle modifications he’s made since his diagnosis have helped slow the progression of the disease, and says such lifestyle measures also appear to reduce the risk of getting Alzheimer’s in the first place. “The important message is all of these modifications are likely to be most effective when started early, before there’s been any cognitive impairment,” he says.

Gibbs says the same is probably true for drugs, adding: “The time to intervene, both with lifestyle modifications and with potential drugs, is almost certainly early, before significant cognitive impairment has occurred.” 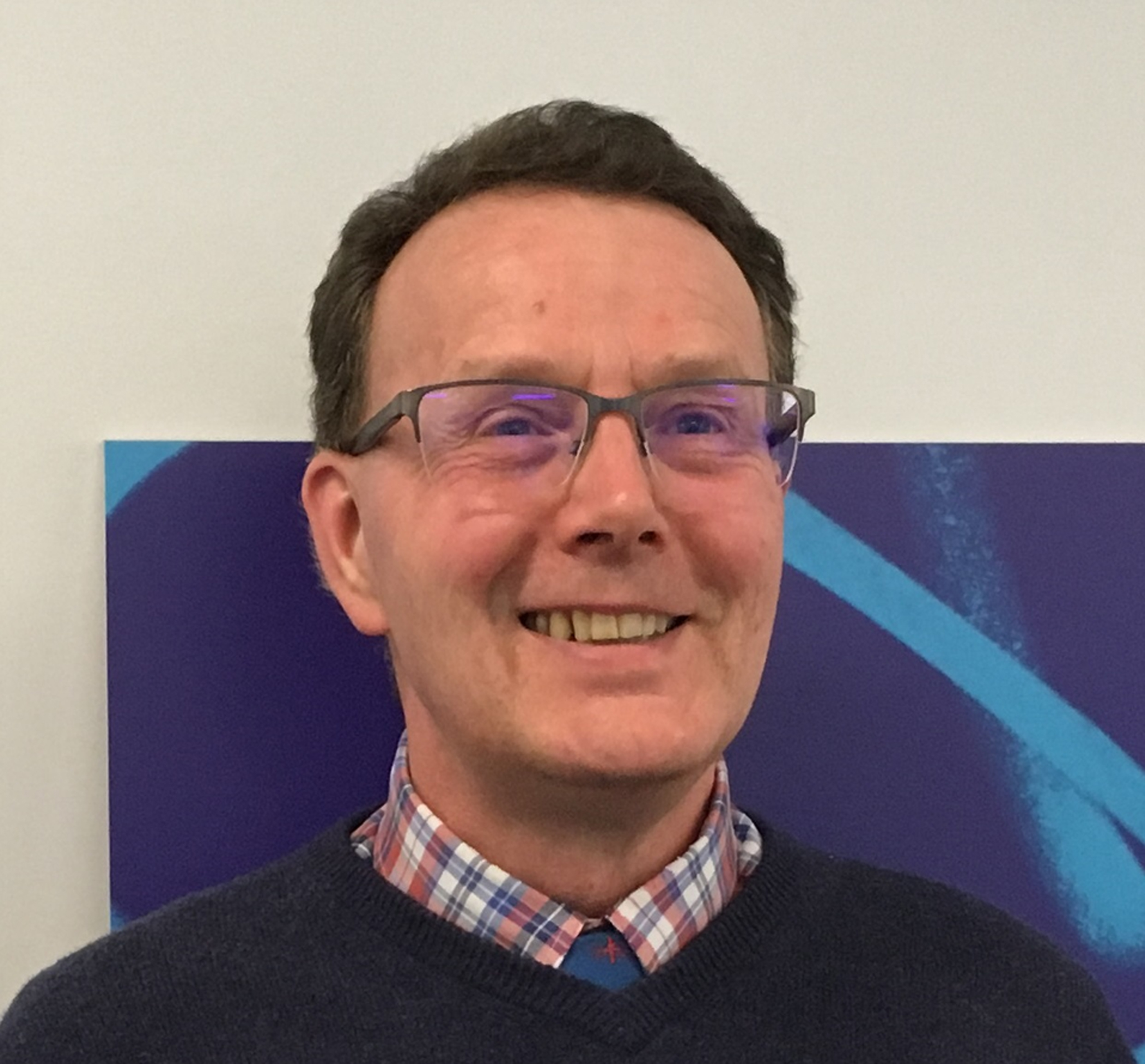 “We know that what’s good for the heart is good for the brain, so a healthy diet and lifestyle, including not smoking or drinking too much alcohol, can help lower your risk of dementia, and other conditions like heart disease, stroke, diabetes and some cancers.”

Here, Gibbs outlines six steps people can take to help reduce the risk and slow the progress of Alzheimer’s in its very early stages…
1. Exercise
There’s overwhelming evidence that regular aerobic exercise reduces the risk of Alzheimer’s and slows the progression of the disease in the early stages by as much as 50%, Gibbs says. The evidence for a beneficial effect of exercise is robust except in the late stage of the disease, when it may be too late to intervene.

2. Eat a plant-based diet
A plant-based, Mediterranean-style diet appears to reduce the risk of getting Alzheimer’s. The evidence is most compelling for a variant of the Mediterranean diet called the MIND diet (Mediterranean intervention for neurodegenerative delay) that emphasises adding green vegetables, berries, nuts and other foods rich in flavanols.

3. Mentally stimulating activity
While games and puzzles may be helpful, it’s particularly important to challenge the brain with new learning, as this is thought to help develop new neuronal pathways and synapses. Examples include reading, learning to play a new musical piece, or studying a new language.

4. Social engagement
This can be hard for people living with Alzheimer’s because apathy is often a part of the disease. There’s evidence that those who remain socially active have slower progression.

5. Getting adequate sleep
This is an emerging area of research. There appears to be a cleansing of the brain of toxins, including beta-amyloid (a protein which forms sticky plaques in the brains of people with Alzheimer’s) during sleep by the so-called glymphatic circulation. Also, sleep disorders including sleep apnoea are common in patients with Alzheimer’s and should be treated if present.