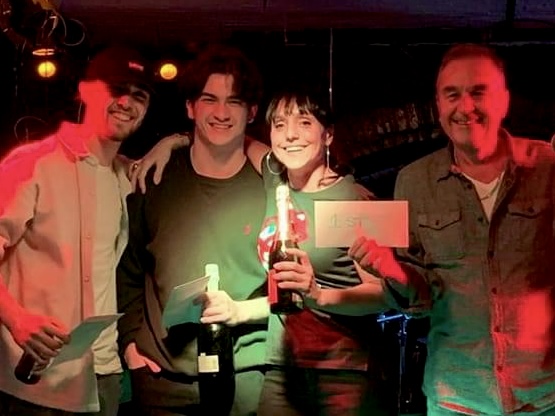 She entered the competition alongside Louis Chipolina, who is the Bass player from Levanter Breeze.

Alexj Bagleitto scooped the second prize and Nikolai Celecia was presented with the third prize.

The Rock on the Rock Singer Songwriter Competition his now in its 12th year and the first prize included a £400 cash prize, with second receiving £150 and third receiving £50.

There was also a special performance from last year’s winner Layla Rose.

Each entry performed two original songs and a cover song. 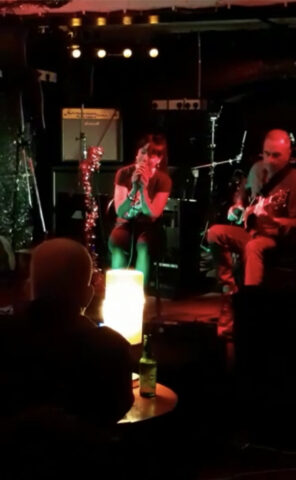 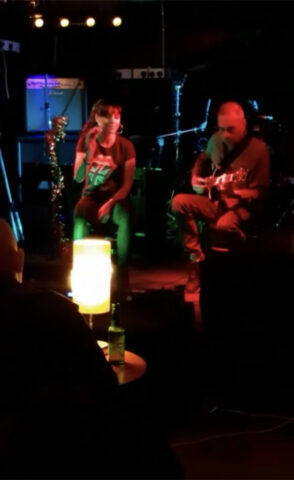 For Ms Dalmedo and Mr Chipolina their original songs of choice were ‘You think I am crazy’ and ‘Freedom’.
Their cover song was a version of The Beatles ‘All my loving’.

The judging panel was formed by a mix of musicians and association founders such as Jonathan Bugeja from The Layla Rose Band, Nick Richardson from The Undesirables and Kayron Pozo from MAG.

All participants were judged on lyrics, performance, delivery as well as on the interpretation of the chosen cover.