The Voice of a Nation commemorative coin collection

The Gibraltar National Mint has announced that some of Dame Vera Lynn’s best-known songs are about to be featured on legal tender coins for the very first time.

The Voice of a Nation commemorative coin collection will be issued by the Gibraltar National Mint, with Royal approval by the Queen.

The announcement was made at the unveiling of a portrait of Dame Vera Lynn which is to hang at the Royal Albert Hall.

“This coin is just the first in the Official, ‘Voice of a Nation’ Set that, through a series of beautifully designed coins by Tower Mint’s designer and modeller, Glyn Davies and in association with The Gibraltar National Mint, celebrates the life and work of ‘The Forces Sweetheart’, Dame Vera Lynn,” said a statement from the Government. 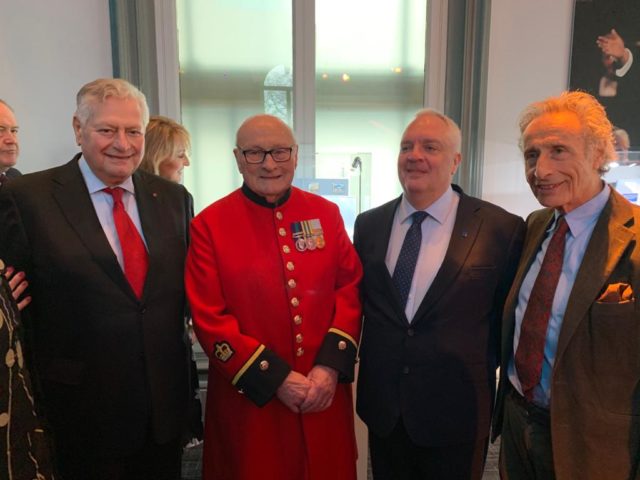 Also on display at the unveiling of the painting at The Royal Albert Hall was the Churchill Collection, also a joint project between The Gibraltar National Mint, Tower Mint and The London Mint Office.

“Coin collecting is a popular and engaging hobby and research has shown that it can bring families together and span generational divides,” said the Government statement. 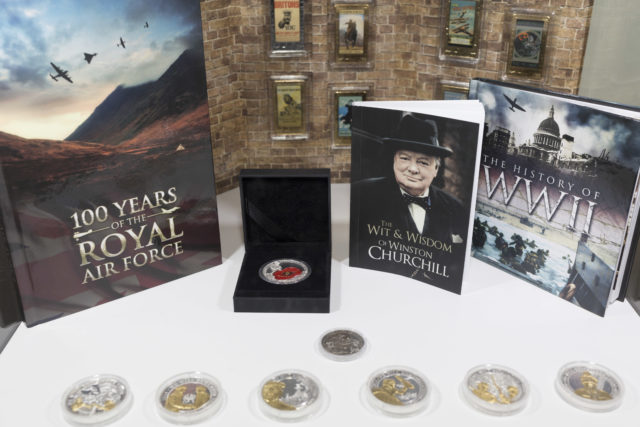 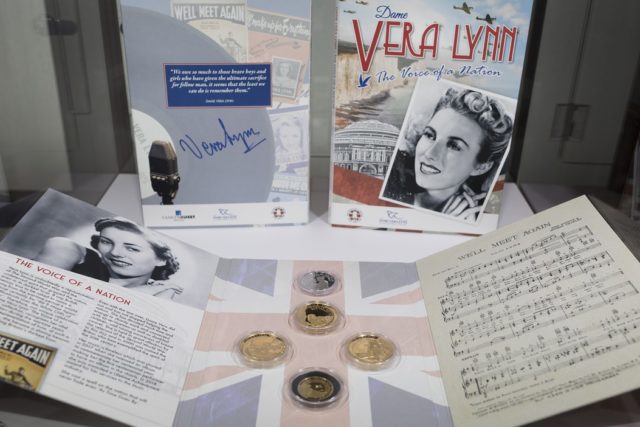 Minister Sir Joe Bossano, who has Ministerial responsibility for the Gibraltar National Mint said Gibraltar has an important connection to Dame Vera Lynn’s story.
“It was from here that she set out on her perilous journey to the other side of the world and into the jungles of occupied Burma at the age of twenty-six,” he said.

Government confirms another death from Covid-19

Gibraltar and Commonwealth ‘closer than ever,’ Garcia says