The top two clubs in the league, Lincoln Red Imps and Europa come face to face in this evening’s Rock Cup semi-finals.
Both sides come into the match as favorites although the pathways each has followed during the past weeks tips the balance towards Lincoln Red Imps presently in better form than their rivals.
Lincoln Red Imps since the arrival of Mike McElwee have seen the spark transforming their game to much akin to the Lincoln of the past in which cup and league doubles were routinely achieved.
A prolific record in front of goal has seen them demolish sides such as Lynx, Mons Calpe and Lions in recent weeks.
Speaking to their official website ahead of today’s game Mr McElwee expressed his satisfaction at his teams progress.
“I was pleased with the attitude and effort of the players.”
“Mons Calpe are a difficult opponent who made us work hard for the full 90 minutes but we came through the challenge to get a deserved victory.
“Now we have to turn our attention back to the Rock Cup and the semi-final encounter with Europa FC.
“Anything can happen in the Cup and we are expecting a really tough battle against strong opponents, as they always are when these two teams lock horns.
“The games are coming thick-and-fast now so our strength in depth will be tested, but that said, we are looking forward to each new game coming around and we will go out there and give it our all.”
The rivalry between the two sides was accentuated these past weeks as reports of player movements emerged. Lincoln Red Imps midfielder Anthony Hernandez has been linked with a move to Europa, whilst both Liam Walker and Ayew have been linked with a move in the opposite direction. Both players this weekend not playing for Europa as speculation was rife. 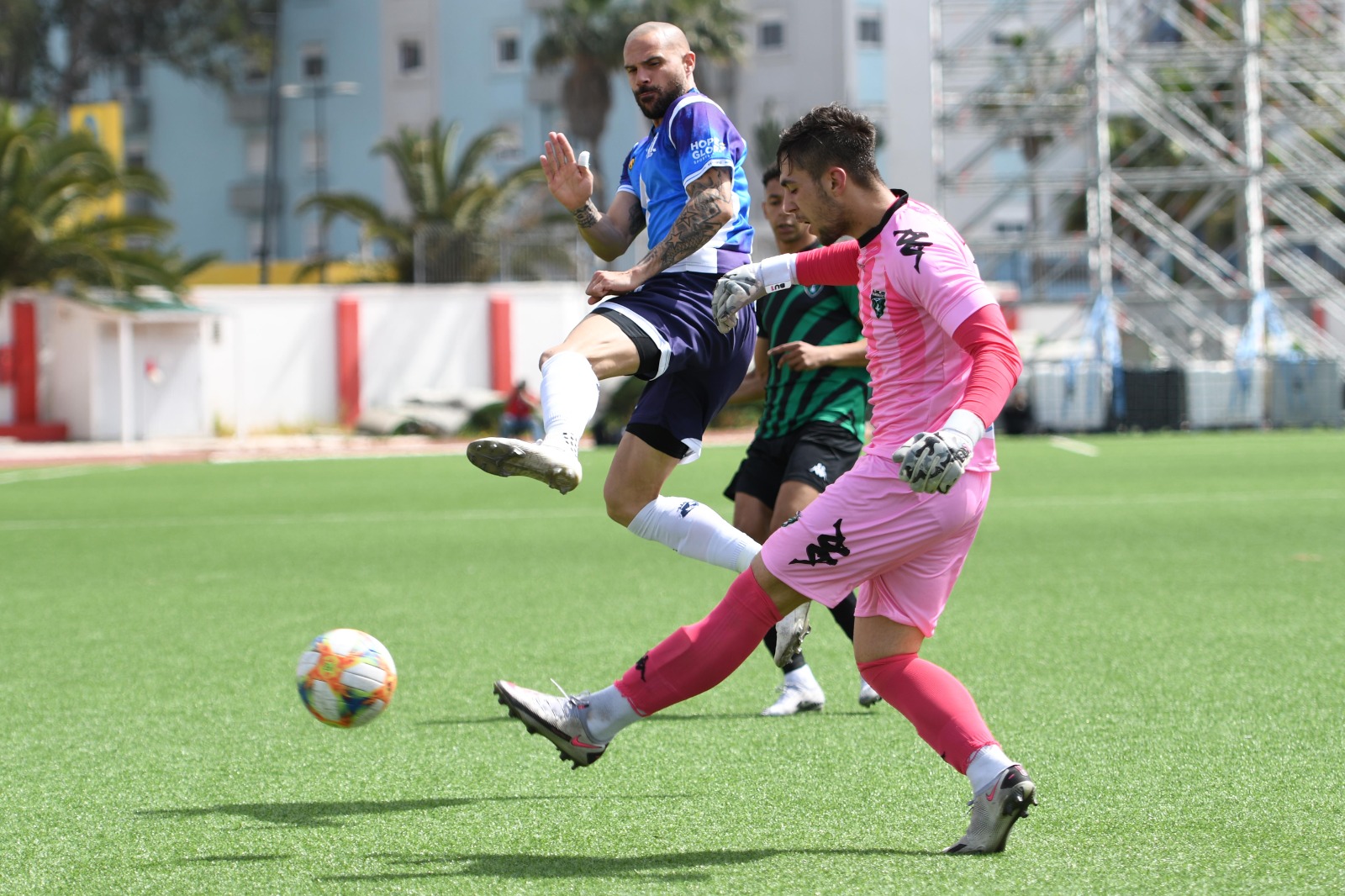 Europa, who have been hit by Jayce Oliver’s injury are also facing some tough moments with discontent within the squad being expressed by some key players in recent weeks over their head coach.
Europa have nonetheless, even with some key players missing, demonstrated that they continue to be a challenger for a league and cup double. Although their matches have seen them play at a lower par than many have expected they have continued to produce the results. Even with a depleted midfield and under strength defence Europa this week managed to dispose of Lynx with a 3-0 win. Similarly their 3-0 triumph against St Joseph’s underlined their strength having come from having only days before been held to a 1-1 draw against the same.
The semi-final will be the first time both teams come face to face in front of spectators since the start of 2020. Lincoln Red Imps will be boosted by the fact their last encounter, behind closed doors, so them convincingly beat Europa.
Notably the match, which is a route towards European club competition, comes at a time when both sides are closely following the events taking place in European football with the announcement of the Super League. Lincoln Red Imps as the sole Gibraltar club with membership in the European Club Association have been involved in some of the discussions taking place with the ECA keeping its members informed. Also having been involved, along with other European club members, in yesterday’s decision to remove some of the representatives of clubs heading into the Super League. Lincoln Red Imps understood to have last year supported the vote for Arsenal’s representative into the Executive.
Both Lincoln Red Imps and Europa are among clubs which are expected to see changes for the forthcoming season with both understood to be in discussions with investors which could change the balance of the national league. Europa, who were also heavily criticised for their initial rejection of a prizeshare agreement reached by the other national league sides, are also understood to have recently shown some signs of joining the prizeshare agreement with discussions understood to have been taking place recently at GFLA level. 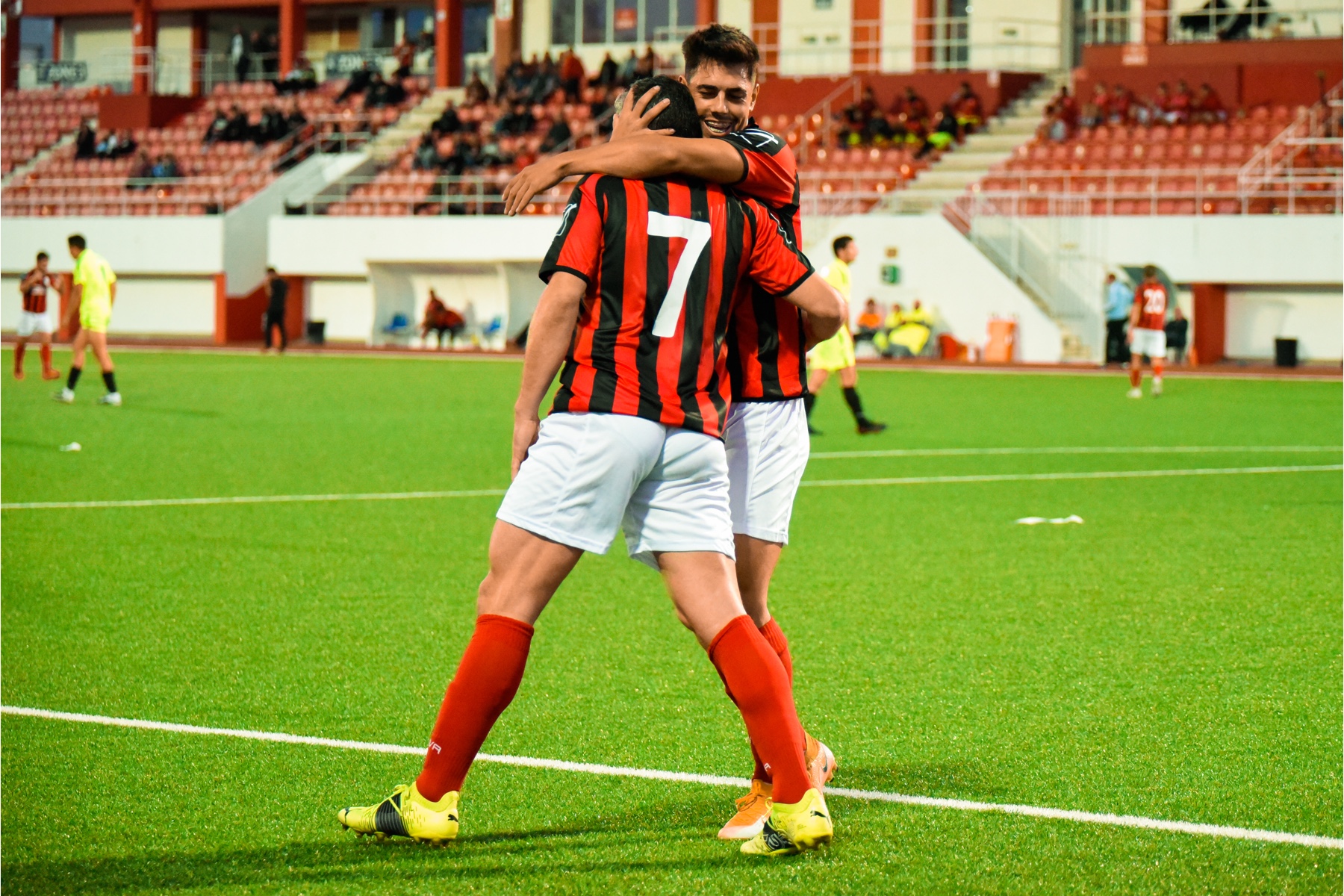