After close to ten hours of non-stop, action packed rugby7s at the Europa Sports facilities Viator Barbarians claimed the title of Gibraltar7s champions.
In an exciting final against Shredded Ducks the team from Spain proclaimed themselves champions after opening a significant lead in the second half of the final. They were to win 26-15 with Shredded Ducks battling until the end and scoring a final try.
Thirty-two matches across three categories, rugby7s mens, rugby7s women and touch rugby provided a feast of rugby activity this Saturday at Europa Point.
A full report on the full days action with images coming next. 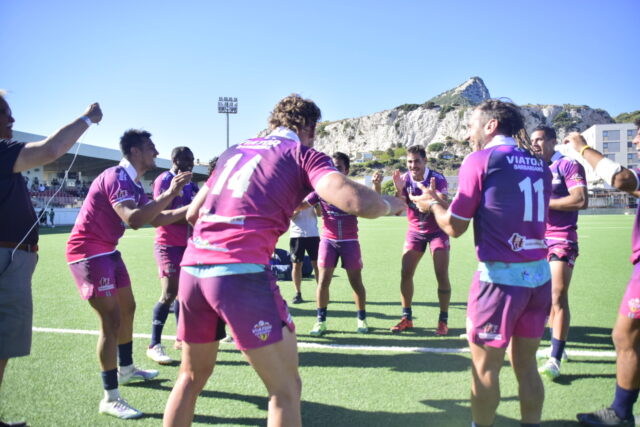 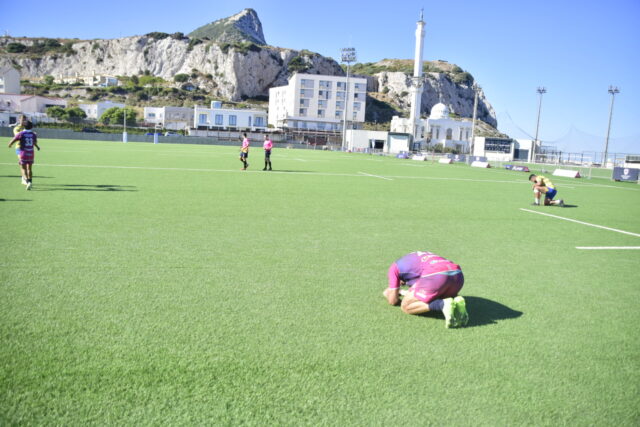 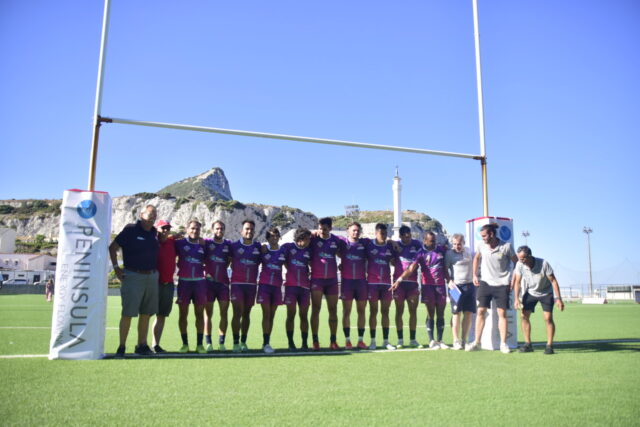 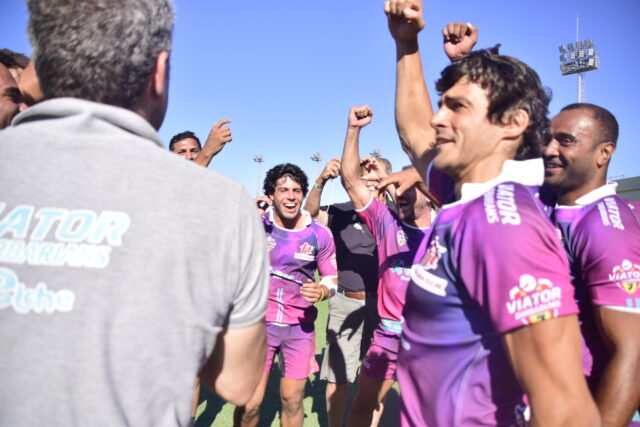 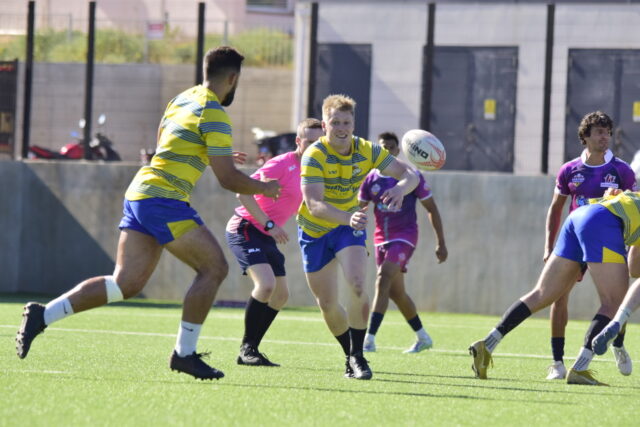 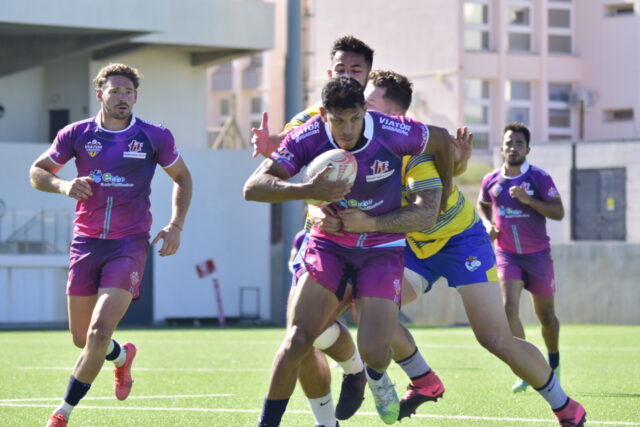 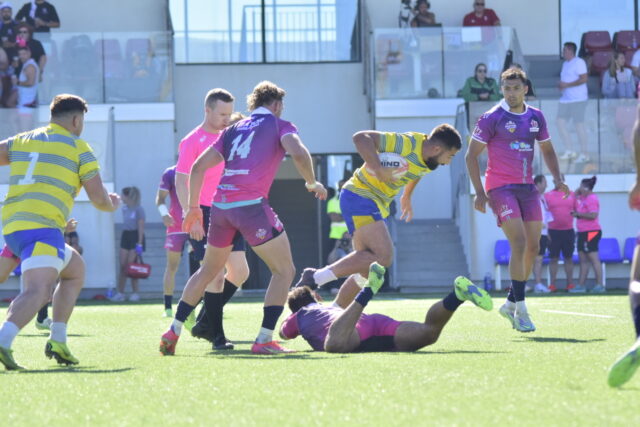 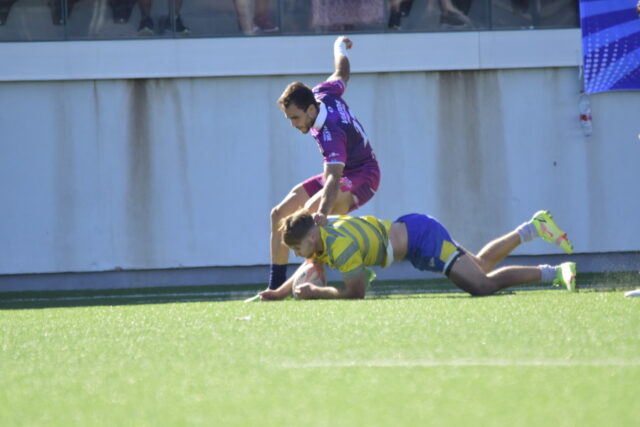 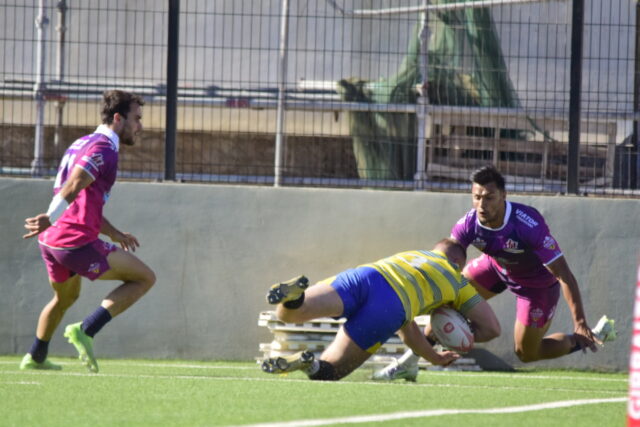 Royal Marines Rugby double header at the end of September