Two positive covid-19 cases within the Wales Under 21 squad which was due to play the Gibraltar Under 21s did little to dampened the spirits of the visiting Welsh side.
Although confined to stay within the hotel and only venture to the stadium for training and the match, according to one of Wale’s coaches, they were to put on a performance, which although not lighting up the Victoria Stadium, steamrolled past Gibraltar’s Under 21 for a convincing 0-7 victory.
David Ochello’s young guns had few to no chances in front of goal during the ninety minutes of play, with the main threat coming from Dylan Borge who, alone up front, had to content with a strong defensive display from Wales which left little behind when they went in for the challenge.
Once again Gibraltar under 21’s keeper Jaylan Hankin gave a performance which should see him soon knocking on the door of the senior squad. Three well timed blocks with just a minute and a half of the match gone started what was a long ninety minutes for Gibraltar U21’s defence.
Gibraltar playing deep in their half allowed for long periods for Wales to move the ball through short passes which swept across the width of the field. This leading to many of their chances. A clumps penalty given away in the first half adding to Gibraltar’s woes.
The match played in front of a low attendance with most of the east stand empty and only half of the west stand filled saw the first half finish with Wales leading 3-0. Calls to show support for Gibraltar’s under 21 once again did not see the type of response which had been hoped with free entrance for the match.
A strong start from Wales in the second half soon had the goals adding up on the scoreboard as Wales paced themselves towards a 7-0 victory.
Wales goalkeeper had very few moments of intervention in the first half as Gibraltar failed to create any type of a threat against the visitors.
Jaylan Hankins was substituted after the fifth goal with Christian Lopez coming on for him. The Europa keeper did well to keep his goal clear beaten in the final minutes with two goals in which there was nothing he could do to stop.
Gibraltar under 21 next face the Netherlands in a match which is unlikely to see many surprises with Netherlands already having comprehensively beaten Gibraltar in their previous encounters.
The match was to see Former Gibraltar national team head coach Jeff Woods make a return to Gibraltar as one of the Wales under 21 coaching staff.
According to official sources from within the Wales Under 21 camp the two positive cases detected within the squad will be required to remain in Gibraltar isolating at their hotel until November 26th. 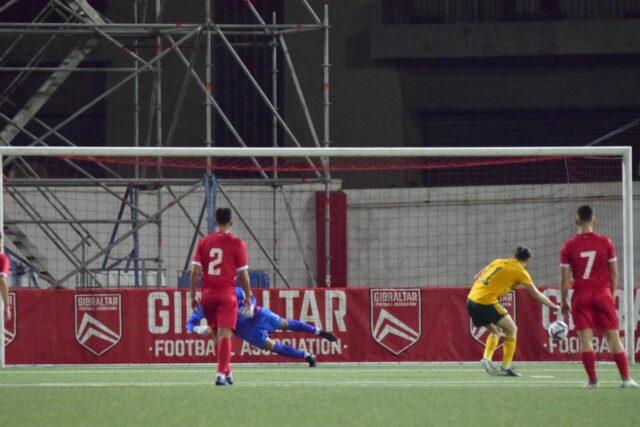 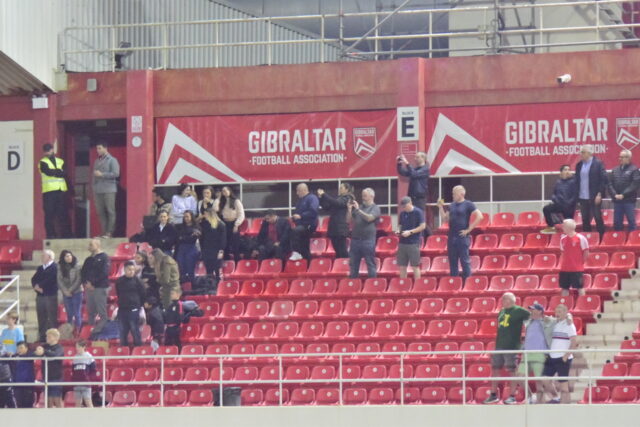 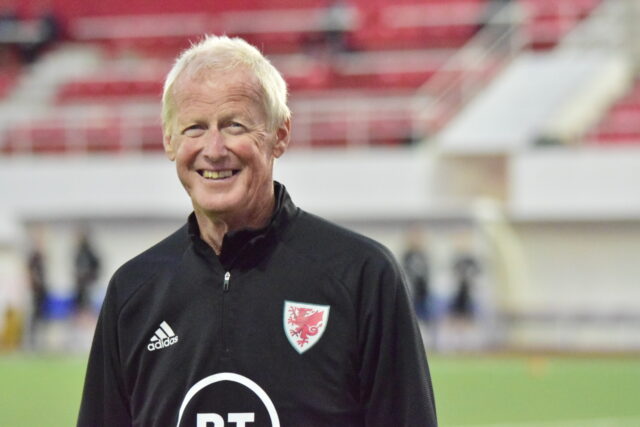 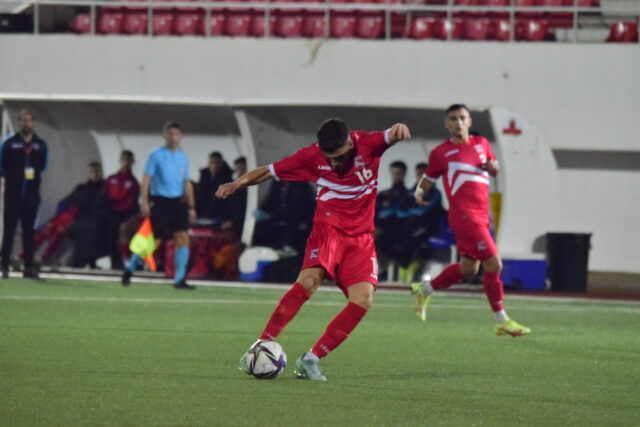 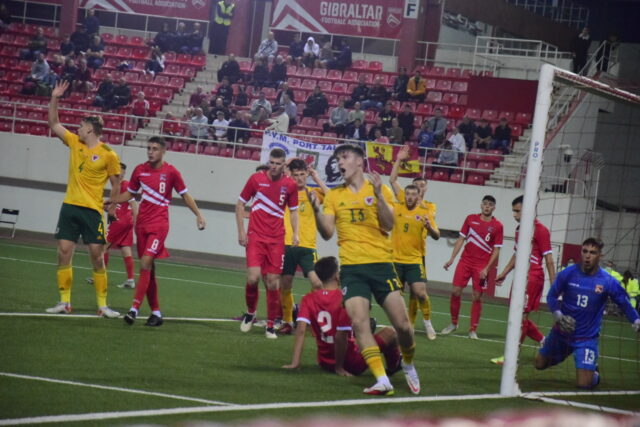 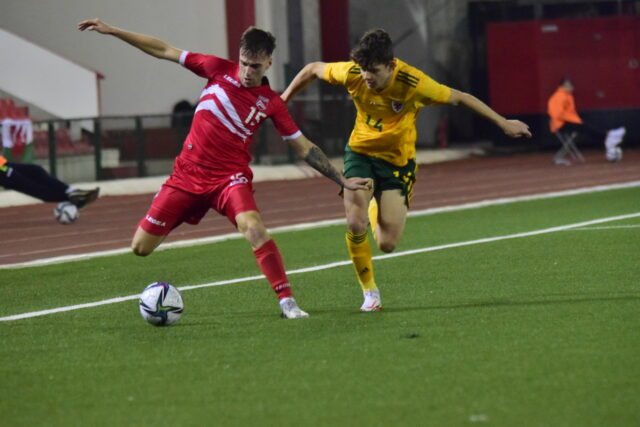 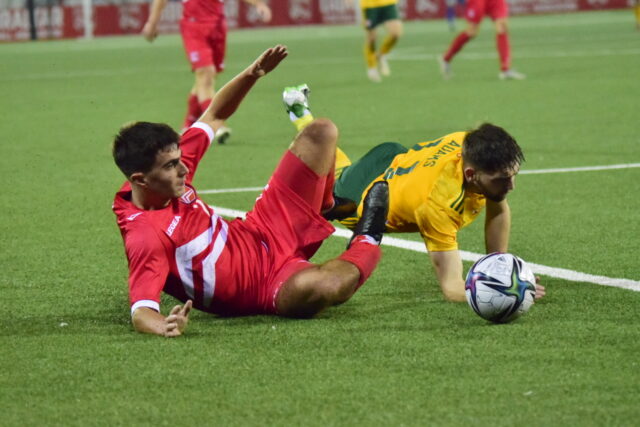 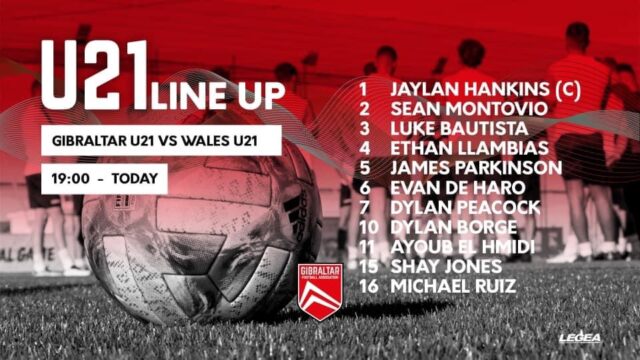