What are the big albums to look forward to in 2020?

By Lucy Mapstone
As we move into 2020, we take a look at major albums being released that are worth getting excited about.

JUSTIN BIEBER
Five years since the release of his critically-acclaimed fourth album Purpose, Justin Bieber will be back in 2020 with his fifth LP, much to the delight of his millions of fans across the globe.

The Canadian pop juggernaut has come a long way since his breakout hit Baby back in 2010 when he was just a teenager, having encountered a handful of legal, professional and personal woes. Now 25 and married to the love of his life, model Hailey Baldwin, things certainly appear to be on the up and up for this once-troubled young star. 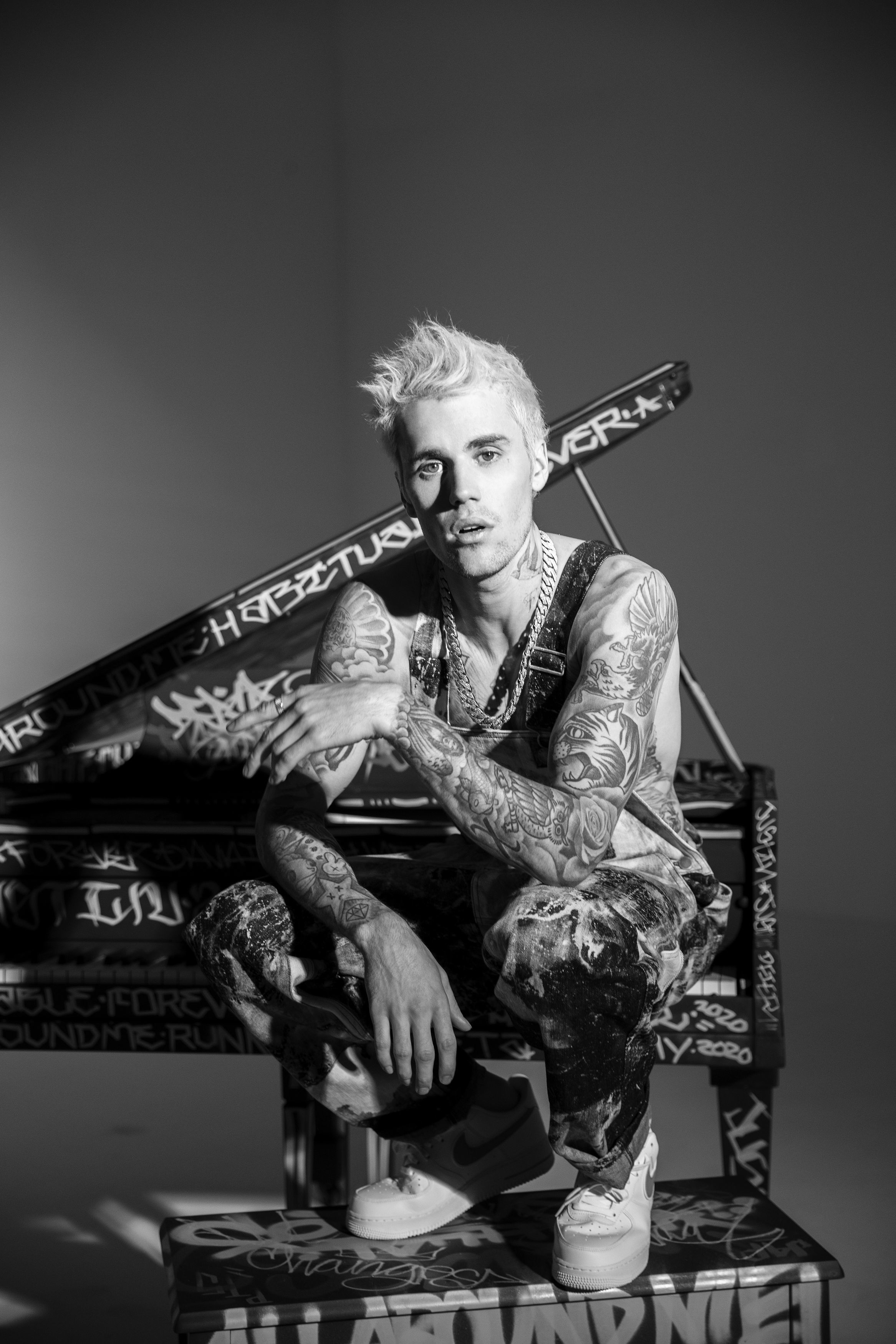 He dropped the news of his long-awaited new album on Christmas Eve to his 123 million Instagram followers (and his 107 million Twitter followers) with the hashtag #BIEBER2020.

Along with the announcement of the album, Bieber shared a short film on social media in which he says: "As humans, we are imperfect. My past, my mistakes, all the things I have been through. I believe I am right where I am supposed to be and God has me right where he wants me.

"I feel like this is different from previous albums just because of where I am in my life. I'm excited to perform on the tour. We all have different stories, I'm just excited to share mine. It's the music that I've loved the most out of anything I've done."

He released the album's debut single, Yummy, on January 3, an R&B-inspired track, hinting at signs for things to come in his new release.

RIHANNA
Rihanna has taken teasing her fans to a whole new level.

The 31-year-old Barbadian music star and actress has not released an album since 2016's Anti and in 2018 told fans that she would be releasing her ninth album, dubbed R9, in 2019.

There have been many rumours and bits of information shared about the album over the past year, with Rihanna herself revealing to Vogue magazine in October that her new record would be reggae-focused, but it has still not materialised. Instead, she has focused on her Savage X Fenty lingerie range and in May she launched her major new fashion label, Fenty, with luxury fashion group LVMH. 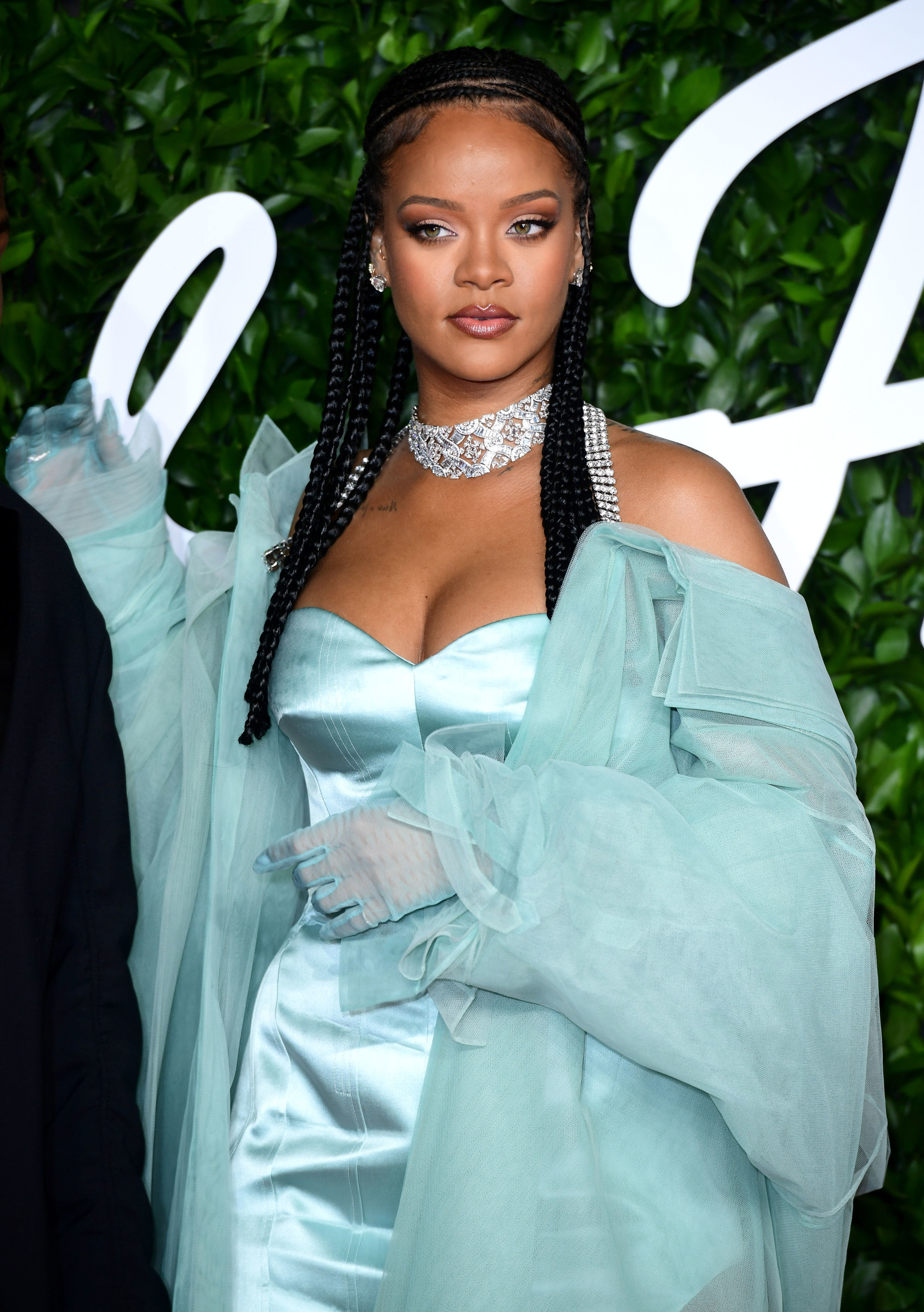 She has referred to her fans' frustration several times on social media over the past year or so, but stepped it up a notch in late December. The Umbrella star trolled her devoted fanbase by sharing a video of a dog dancing to House Of Pain's Jump Around on Instagram, along with the caption: "Update: me listening to R9 by myself and refusing to release it."

As we go into another year without a new Rihanna album, we can only hope that she decides to drop R9 at some point over the next 12 months. Otherwise there could be anarchy.

ADELE
The rumour mill has been running wild about a possible new album from Adele for some time.

The singer-songwriter has not released an album since her third, 25, in 2015, so fans are more than ready for her to release what will be her fourth LP. 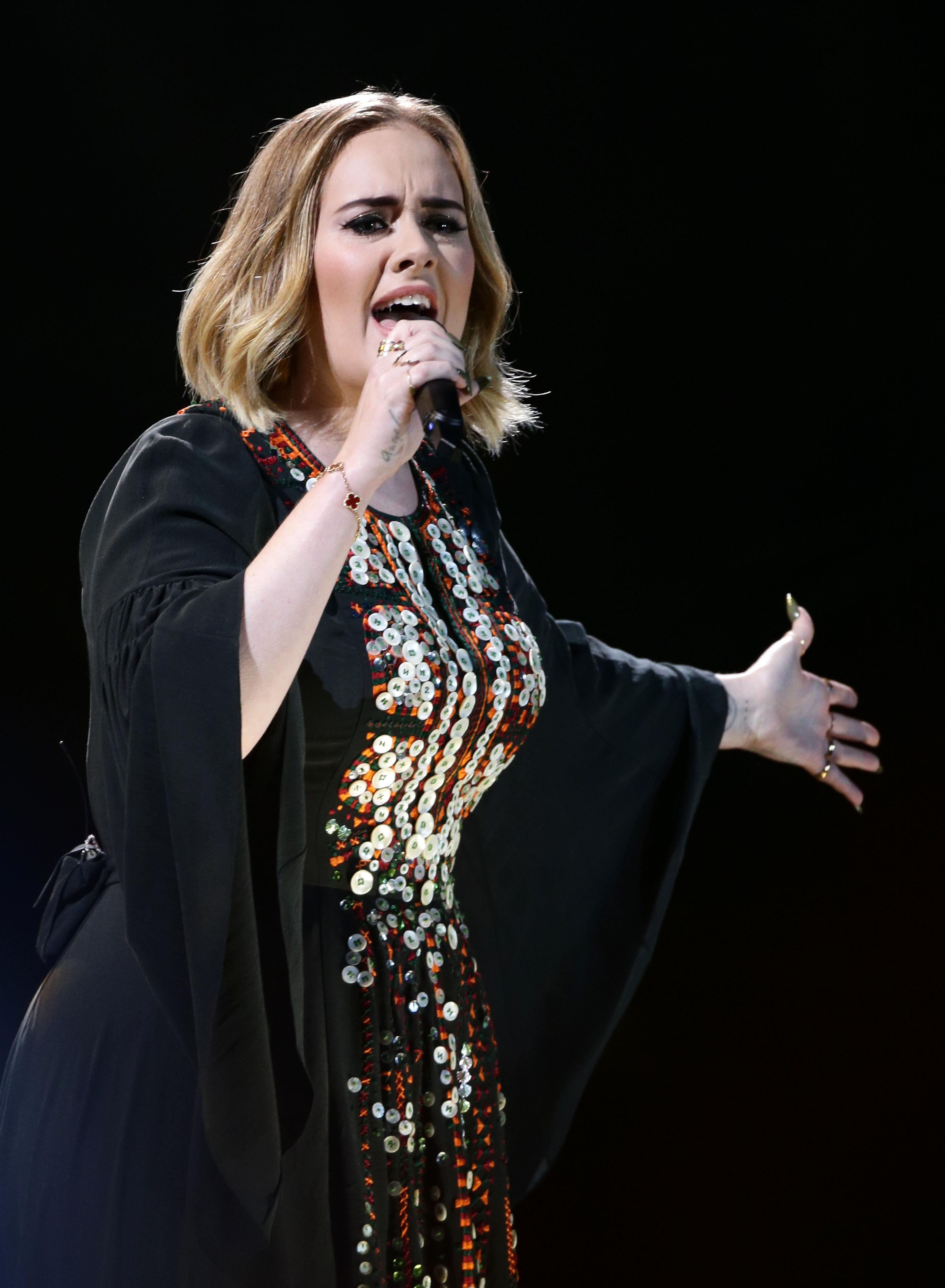 Since revealing she had split from husband Simon Konecki in April last year, Adele, 31, has largely stayed out of the limelight, with numerous reports suggesting that she has been back in the recording studio to work on new music.

Known for using her life experiences to inspire her work, there is plenty of expectation that a new album would heavily refer to her divorce from Konecki, the father of her seven-year-old son, Angelo.

While Adele has not said much about an album herself, she did briefly refer to one back in May when she celebrated her birthday.

She signed off her post joking about her next album being called 30 (referring to the age she was when she wrote the album, following her previous releases 19, 21 and 25) and writing that it "will be a drum n bass record to spite you".

BOMBAY BICYCLE CLUB
It's only been four years since the much-loved British indie rockers announced their hiatus, when they said that "after 10 years of doing this - and it being the only thing we've known since the age of 16 - we thought it was time for all of us to try something else".

However, in January last year they announced the end to what turned out to be a three-year break, and they are back later this month with their fifth album Everything Else Has Gone Wrong, the follow-up to their chart-topping, Mercury Prize-nominated LP So Long, See You Tomorrow. 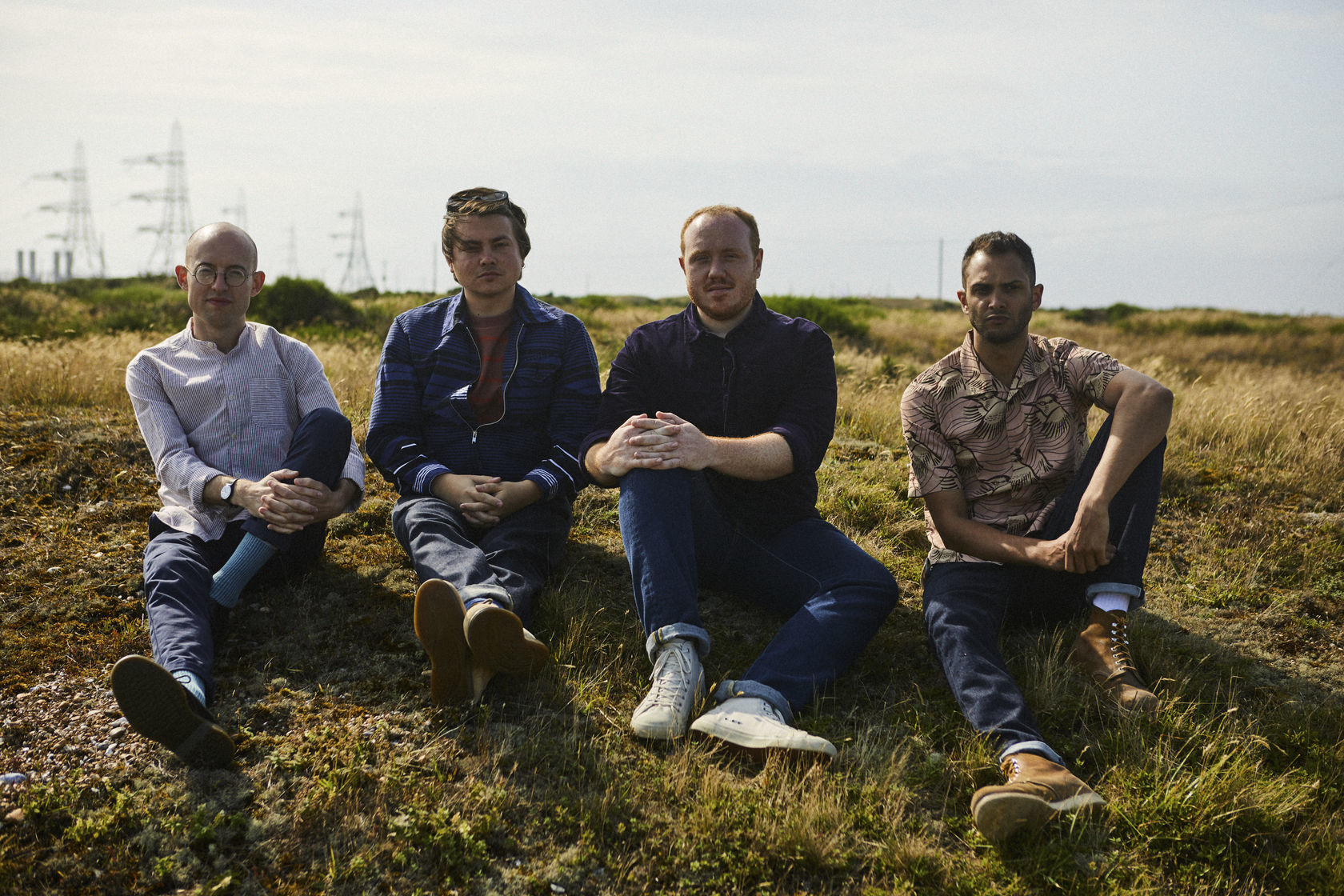 Largely recorded in the US alongside Grammy-winning producer John Congleton, it has been described by the band as "an album for anyone who's ever turned to music in a time of crisis, whether personal or political.

"It's about the solace one can get from listening to music or playing music when everything else has gone wrong."

No doubt referring to the current and seemingly constant ongoing global turmoil, they also said: "It's about finding kernels of hope and renewal in dire situations."

FOO FIGHTERS
Foo Fighters often release albums with a two- or three-year gap between them, so it is well and truly time for a new release from Dave Grohl et al.

The US rockers, whose last album was the critically-acclaimed and chart-topping Concrete And Gold in 2017, have already revealed they are working on their 10th album and that it will be released sometime in 2020.

This year marks the 20th anniversary of the Foos, so fans are hoping for something pretty major to mark the occasion.

However, for those expecting it to sound in any way like their latest effort, you may be disappointed - or pleasantly
surprised.

Grohl recently admitted during an interview with the Blairing Out With Eric Blair Show that their new album is "weird".

Confirming that they were in the process of recording it, he added: "I don't want to give away too much, but ... we're, like, right in the middle of it right now."

Since the New Year, they have posted a picture of a mic in a bathtub and a few audio snippets of new music with the hashtags #FF2020 and #FF25 on Instagram, so it's fair to assume something big is coming, and soon.
(PA)