What are the restrictions across the UK’s four nations?

Quiet streets in Birmingham during the first day of the new national lockdown. Prime Minister Boris Johnson ordered a new national lockdown for England which means people will only be able to leave their homes for limited reasons, with measures expected to stay in place until mid-February.

The rapid spread of coronavirus has led to more lockdown measures being introduced.
So what are the rules across the different nations of the UK?

England
A third national lockdown has been announced, with all schools shutting to most students.

Already a total of 44 million people in England – 78% of the population – are living under the harshest Tier 4 restrictions. 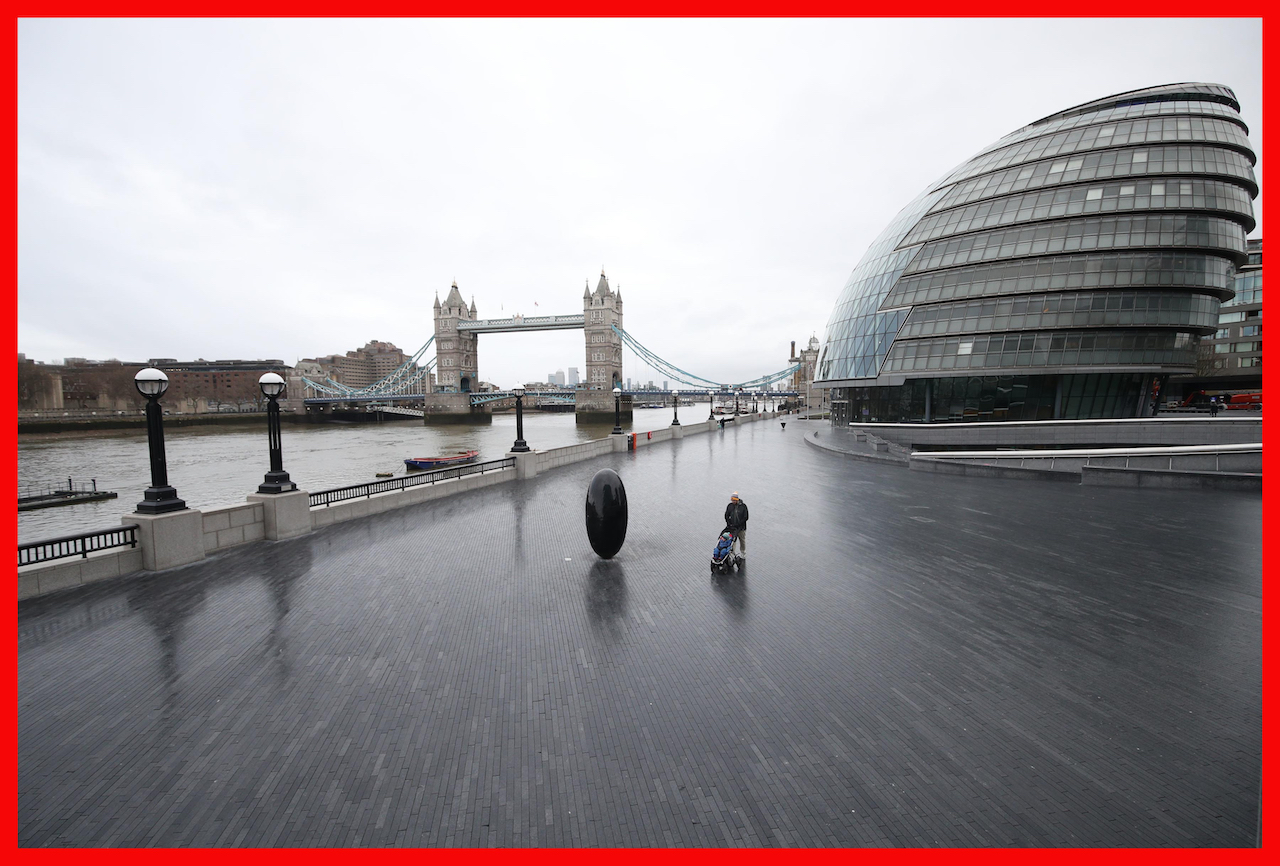 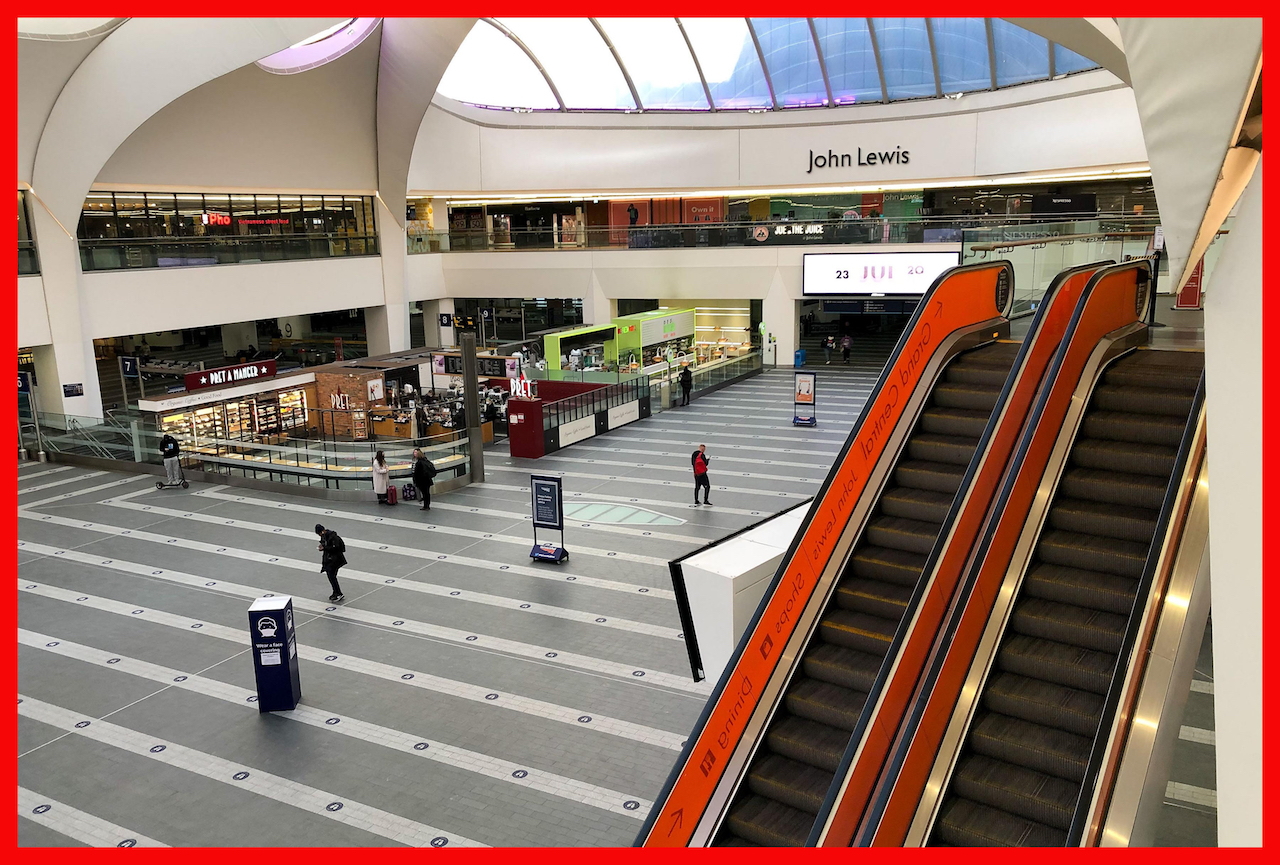 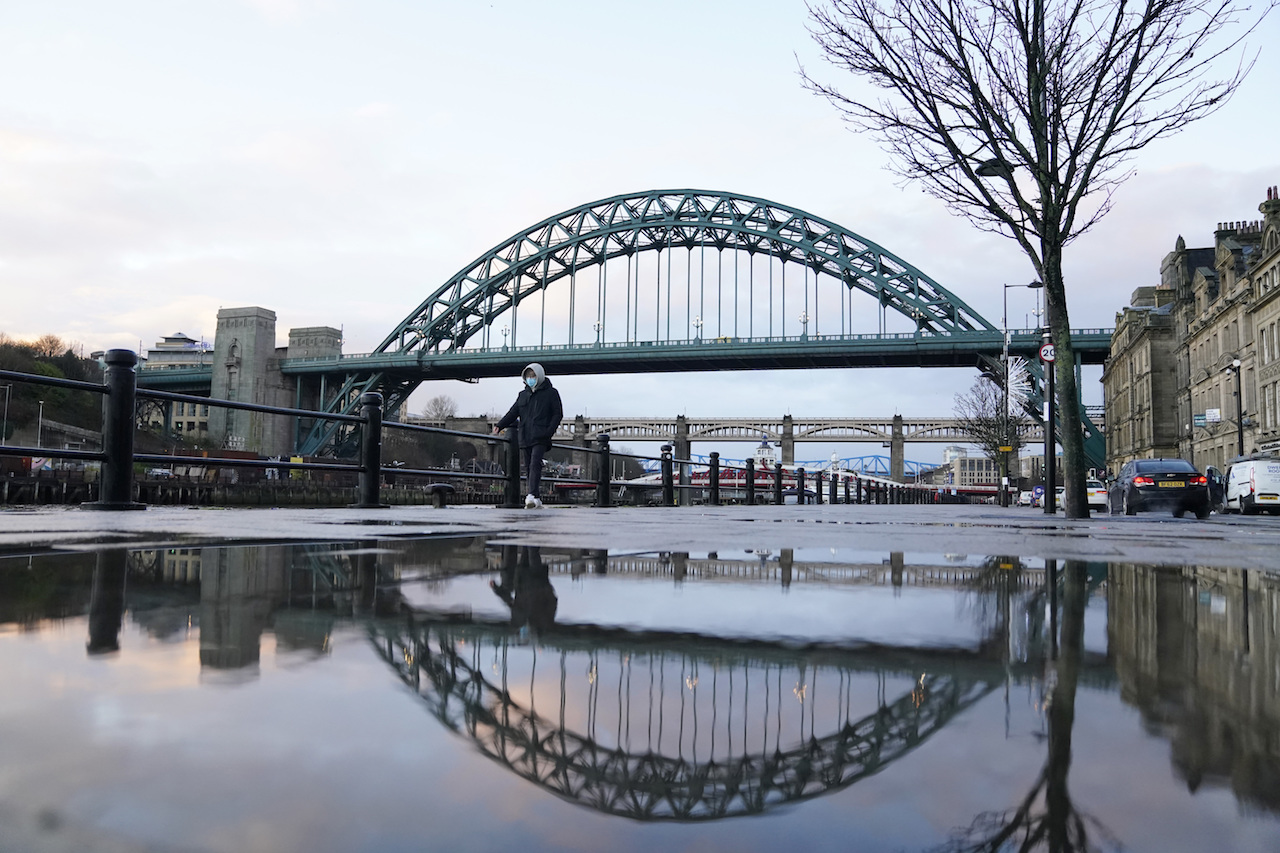 But now people across the country are being told to stay at home other than for limited exceptions, with measures expected to last until mid-February.

Boris Johnson ordered primary schools, secondaries and colleges to move to remote teaching for all students except for children of key workers or those who are vulnerable, from Tuesday.

The clinically extremely vulnerable are advised to begin shielding again.

The lockdown will become law as soon as possible, with MPs being recalled early from the Christmas break on Wednesday, but Mr Johnson has urged the public to follow the rules straight away.

Scotland
A few hours before the PM’s televised address, First Minister Nicola Sturgeon announced at the Scottish Parliament that most of the country will be placed in lockdown for the rest of January. 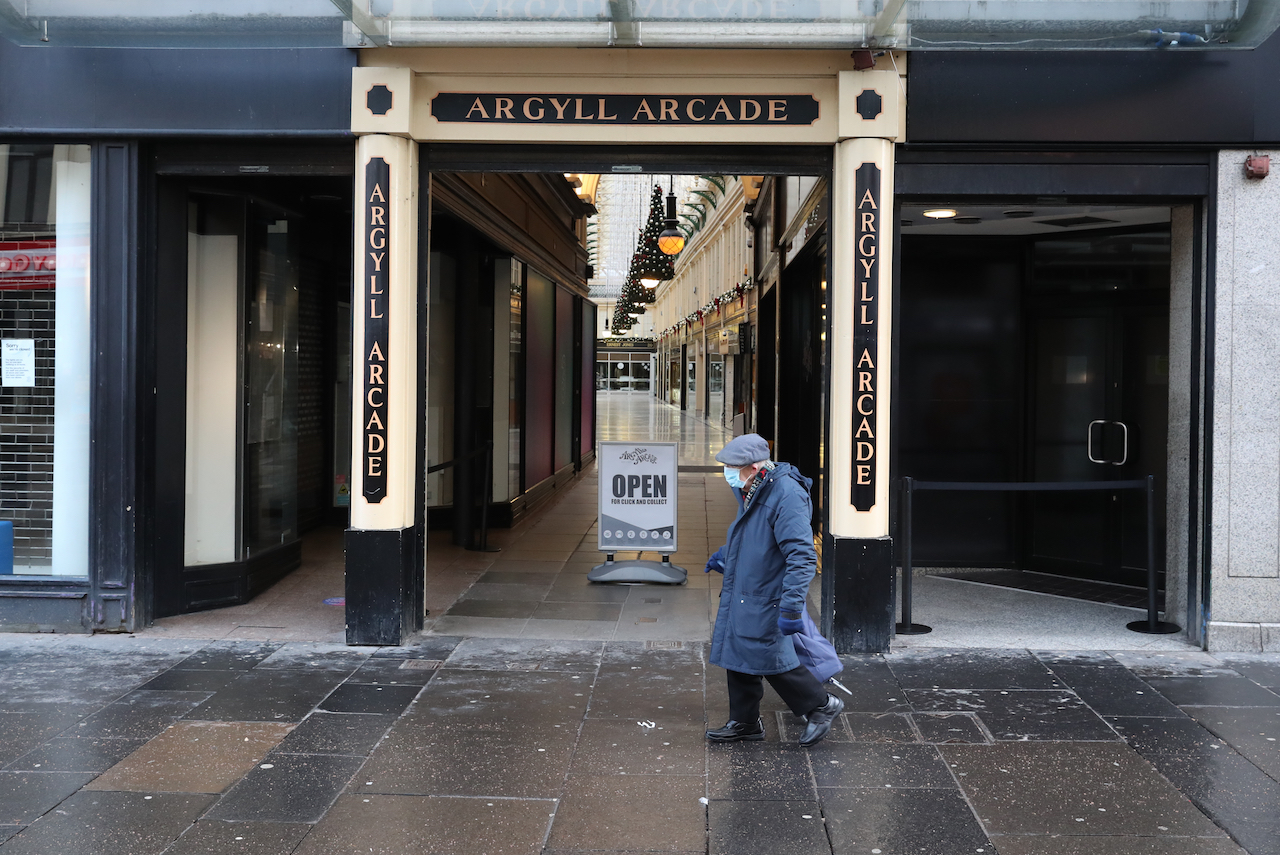 A legally-enforceable stay-at-home order will apply from Tuesday to areas currently under Level 4 – mainland Scotland and Skye – with exemptions in place for carers, essential shopping, unlimited outdoor exercise and being part of an extended household.

Schools and nurseries will remain closed to most pupils until February, meaning an additional two weeks of home learning for most pupils.

Wales
All of Wales is at alert Level 4, meaning people should stay at home, not mix with other households and not travel without a reasonable excuse.

Some schools in Wales were preparing to resume face-to-face learning as early as Wednesday, but education minister Kirsty Williams announced on Monday that schools and colleges will remain closed until at least January 18 and move to online learning.

“Wales remains in the highest level of restrictions. Everyone must stay at home,” Ms Williams said.

Northern Ireland
Northern Ireland is in the second week of a six-week lockdown in which non-essential retail is closed and people are urged to stay at home.

But, amid soaring numbers of infections, ministers held an urgent meeting on Monday evening, with First Minister Arlene Foster saying the Stormont Executive had “very difficult decisions to take” in a “dire situation”.

After the meeting she said a period of remote learning for schoolchildren is to be extended. The Executive is to reconvene on Tuesday to confirm details, but it is believed it could extend beyond January.
(PA)