No pipe and slippers for me

I finally retired in May and set off on a Madventure along the Silk Roads on an overland truck which was en route from London to Sydney.

I only hopped on for five weeks… many were on board for six months! 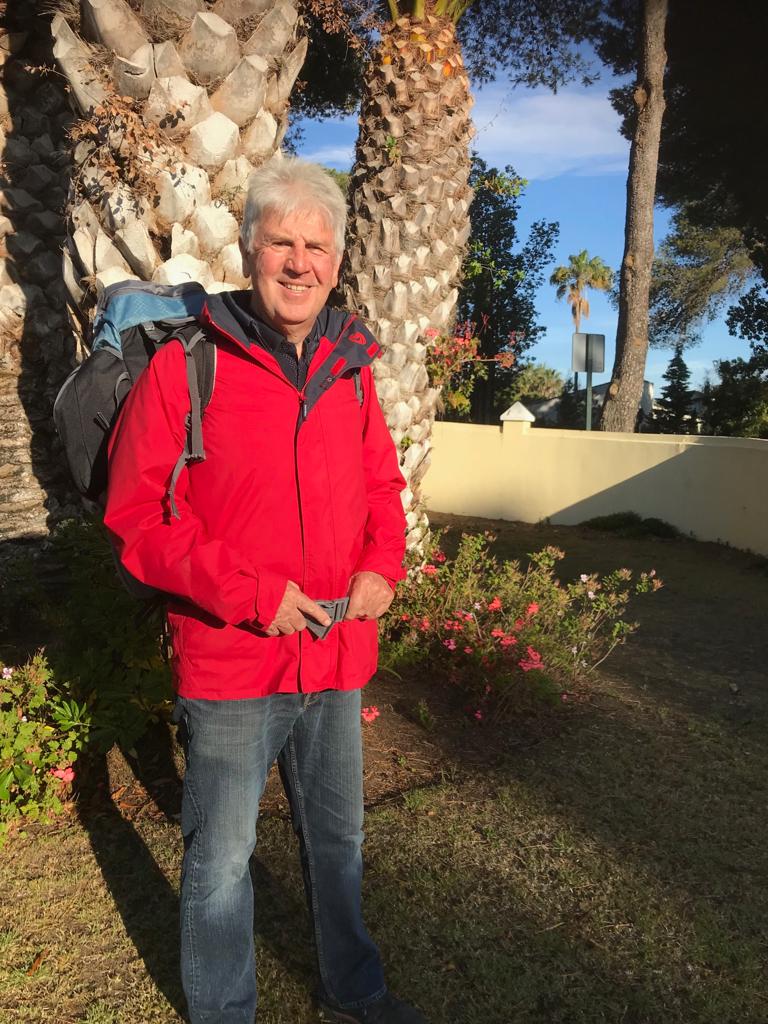 As we get older time becomes more precious with so much to do whilst we have the health and now I have the freedom too.

I joined a band of 22 hardy travellers in Turkmenistan and to my surprise was not the token silver nomad amongst gap year students out to party. The majority on board were fit and fifty plus all with a story similar to my own seeking the trip of a lifetime. 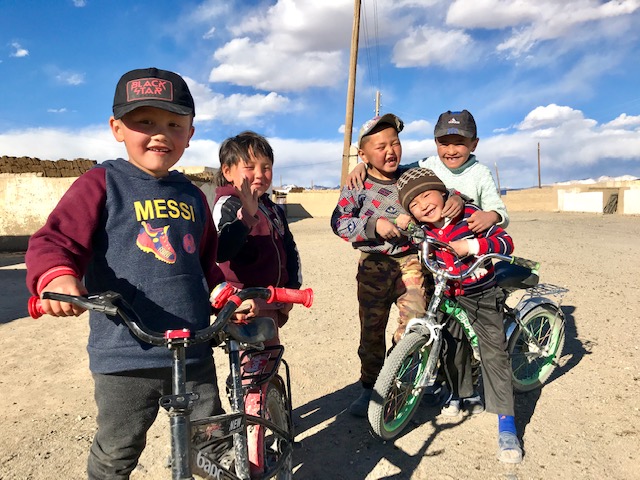 I had signed up for a 3000 mile road trip through Central Asia through Uzbekistan, Tajikistan, Kyrgyzstan to Almaty in Kazakhstan near the Chinese border.

The Silk Roads were a multiple of historic trade routes from China to Europe that are being reinvigorated by the new rail routes that are being laid today.

We had a first class view from our Scania truck that rumbled highways, tracks and trails through deserts, across vast plains and into the most mountainous terrain in the world. 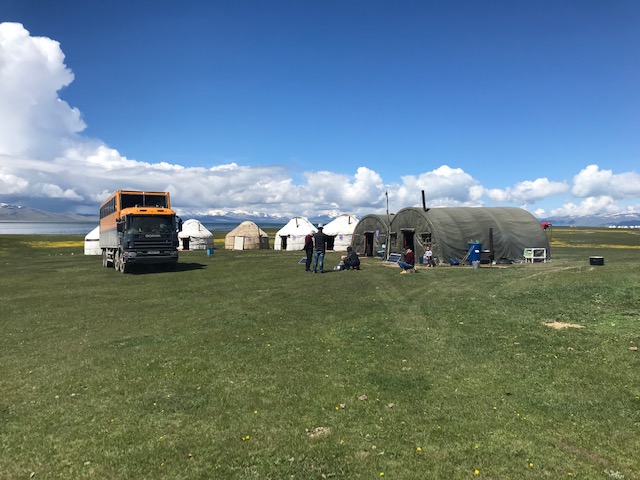 Our arrival into communities or lonely border posts bemused all as foreign tourists are so few and far between.

We quickly became a united team sharing the role and responsibility of looking after ourselves camping or staying in hostels and yurts. This is not a five star guided tour experience which none of us were seeking. We like exploring and adventures and we had plenty.

We experienced the heat and harshness of the deserts, gazed upon many mosques, forts and statues and sensed the atmosphere of the trading posts of old. The peoples of all nations were so warm and welcoming with a thirst to speak English abandoning the Russian language that they had been obliged to speak until recently.

Tajikistan was a highlight as we followed the course of the Panji River for five days, which is the border with Afghanistan. I hired a 4wd for three days to explore the remote Wakhan Valley which is surely the garden of Eden and my personal trip of a lifetime. 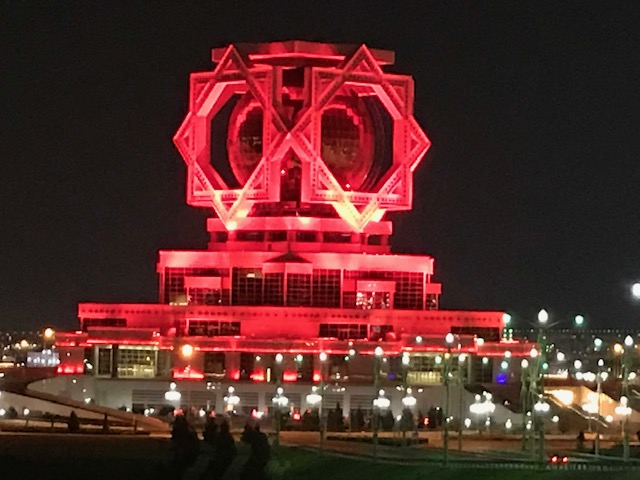 We laboured over the Pamir Highway and a mountain pass as high as Mont Blanc the highest mountain in Europe and we were in a truck.

Yes it is remote and currently untouched by tourists, yes it is safe and the peoples are so welcoming you will be astounded.

The food and accommodation are basic but not enough to put off a decision that you should go…be inspired by this old codger who has put the pipe and slippers on hold for the next few years.

Life is a daring adventure or nothing!