Back To Login
Top Stories

Two major players in the Distributed Ledger Technology [DLT] sector will fund a project valued at over $1m to integrate blockchain technology into the Gibraltar Government’s eGov system in a bid to cut costs and red tape. The pilot project will be delivered by the Government of Gibraltar working closely in partnership with two firms:... 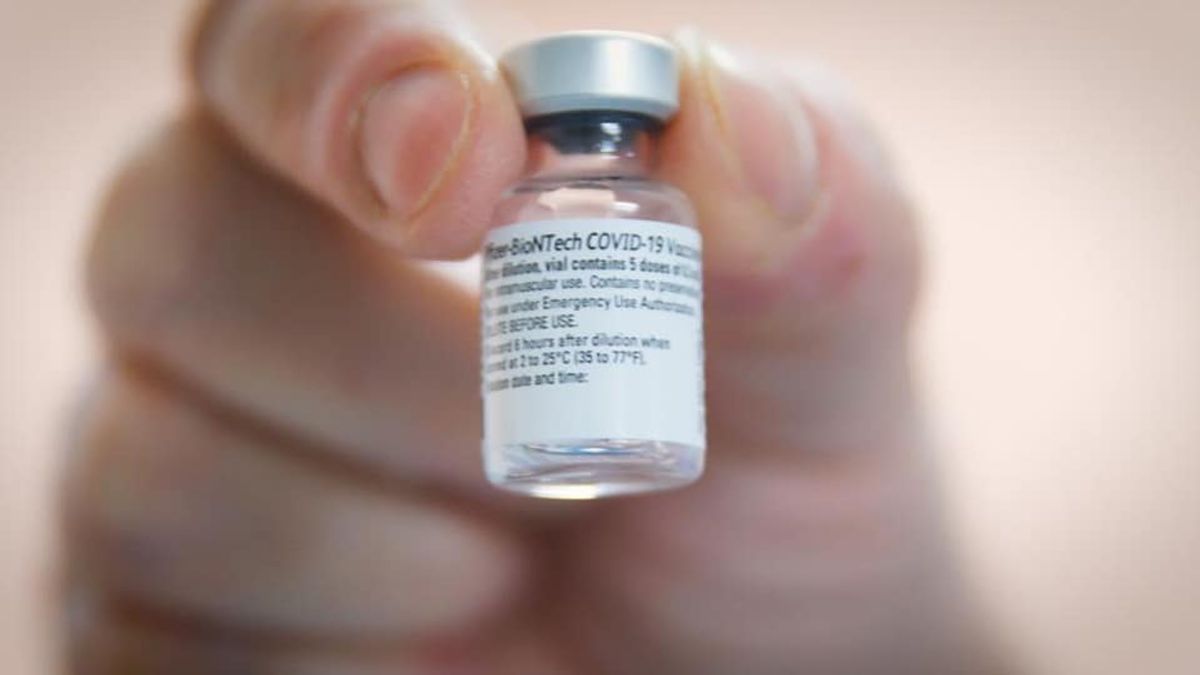 Students to be offered Covid booster jab over Christmas

Two major players in the Distributed Ledger Technology [DLT] sector will fund a project valued at over $1m to integrate blockchain technology into the Gibraltar Government’s eGov system in a bid to cut costs and red tape. The pilot project will be delivered by the Government of Gibraltar working closely in partnership with two firms:...

Students to be offered Covid booster jab over Christmas

Author Richard Garcia held a book signing for his latest book ‘The Phoenix Rises, 1783-1805’, the final volume in a trilogy detailing the social history of Gibraltar in the 18th century. “It is from the perspective of the civilian population, the ordinary people rather than the military,” said Mr Garcia. He noted there are a...

Wizz Air has suspended its service between Gibraltar and Luton, citing schedule adjustments arising from Covid-19 uncertainty. The company had been in talks with the Gibraltar Government about the service but finally said it had made the “difficult decision” to end the route, at least for now. “With the uncertain outlook for travel at the...

Gibraltar is “British, British, British and will remain so”, the Prime Minister told the House of Commons on Wednesday, a day before the third round of talks for a UK/EU treaty on the Rock’s future relationship with the bloc. Conservative former minister David Jones pressed Boris Johnson on the negotiations between Gibraltar and the European...

Chief Minister Fabian Picardo said on Wednesday that an agreement between the UK and the European Union on Gibraltar’s future relationship with the bloc was possible “before the end of the year”. In doing so, he was echoing the comments of Spanish Foreign Minister Jose Manuel Albares, who last week also said a deal could...

With third round of talks set for next week, Albares says EU ‘aspires’ to deal by year-end

Second round of treaty talks concludes in London

The Gibraltar Chronicle publishes six editions a week, daily except on Sundays, with a range of news, analysis and opinion on issues of importance to Gibraltar.

By PA Reporter Former health secretary Matt Hancock MP will call for all children to be screened for dyslexia before they leave primary school in an address to the House of Commons on Tuesday. Mr Hancock, who was not diagnosed with dyslexia until he went to Oxford University, will introduce a Dyslexia Screening Bill as...

By PA Reporters Cases of the Omicron variant in the UK are soon expected to be higher than in some African countries placed on the travel red list, a scientist has warned. Professor Tim Spector said early data suggests cases of the coronavirus mutation are doubling every two days, putting it on course to overtake...

Nearly 70 nurses and doctors working in the intensive care unit at a Spanish hospital have tested positive for Covid-19 after attending a Christmas party, health authorities said on Monday. Sixty-eight medics at the University Regional Hospital in Malaga had been diagnosed with the coronavirus, the Andalusian regional government said. Health authorities said they were...

By PA Political Staff The Omicron variant of coronavirus is now circulating within the UK, Health Secretary Sajid Javid has confirmed. Mr Javid told MPs on Monday that “multiple regions of England” were seeing cases of the variant that were not linked to international travel. And he said he could not guarantee the variant would...

Judge Davina Barbara faced some tough decisions as she selected this year’s winners of the annual Gibraltar Horticultural Society Christmas Flower Show at the John Mackintosh Hall on Tuesday afternoon. According to the organiser Maurice Gache over 70 entrees across six categories were submitted to be judged and also displayed in an exhibition that will...

The Status of Spanish in Gibraltar: Part 1

Gibraltarian composer making her way in the film industry

It’s beginning to look a lot like … here we go again.

Gibraltar Futsal to play in Group A in Germany